REAL MADRID are looking to find a back-up for defensive midfielder Casemiro with Eduardo Camavinga and Boubakary Soumare top priority.

But Chelsea star N’Golo Kante is also on Zinedine Zidane’s list and the Real boss would love to line him up alongside international teammate Paul Pogba in a revamped midfield. 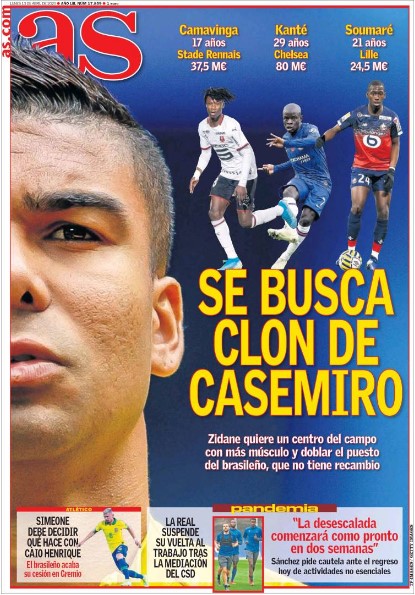 Holding midfielder Casemiro has made 35 appearances this season, playing over 3,000 minutes, the most in the squad.

But according to AS, Zidane wants to find a back-up for the 28-year-old Brazilian, fearing Toni Kroos, Luka Modric and Federico Valverde are not fit to be deployed as deep lying midfielders.

Zidane has made signing Manchester United playmaker Paul Pogba a summer priority, but views the French World Cup winner as an attacking option.

Instead he has drawn up Rennes 17-year-old Camavinga, Lille star Boubakary, 21, and two-time Premier League winner Kante, 29, as options to play with or instead of Casemiro.

The Madrid hierarchy see this as a similar deal to their 2011 move for centre-back Raphael Varane, who they signed from Lens for £8.5million.

But starlet Camavinga could instead cost £43m, following a breakthrough season in France with 36 appearances.

The powerful and promising midfielder has caught the attention of Zidane, who believes he has time to grow into the side as a regular starter, like Varane did.

Camavinga’s agent Moussad Sissoko is familiar with the Spanish market, having secured Ousmane Dembele’s £135.5m transfer from Borussia Dortmund to Barcelona in 2017. 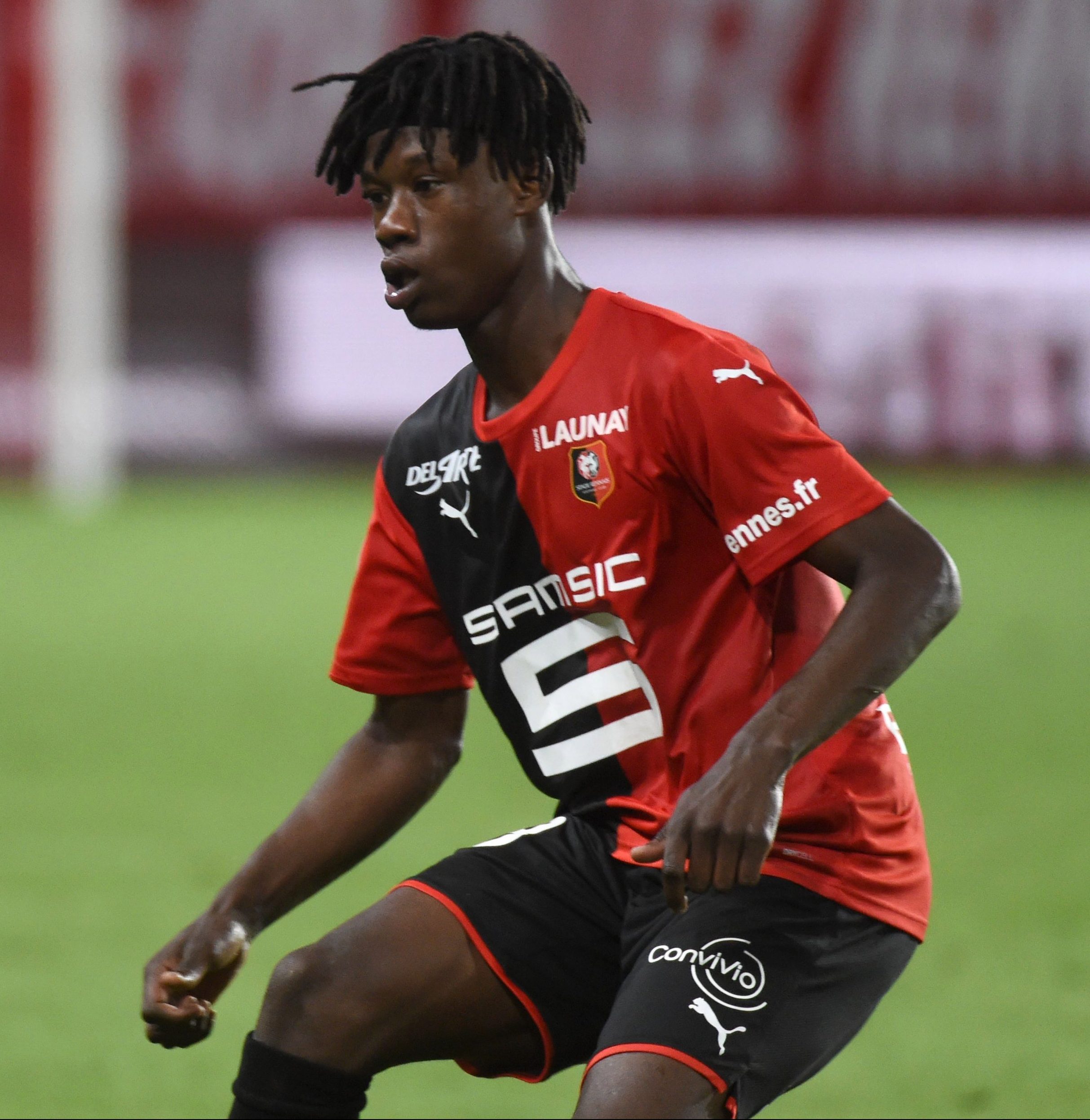 Eduardo Camavinga has caught the attention of ZidaneCredit: Getty – Contributor

Soumare has been linked with Chelsea, Manchester United and Tottenham in the past and Liverpool manager Jurgen Klopp is said to “love” his playing style.

AS in Spain report he is valued at just £21.4m, making him by far Zidane’s cheapest options.

But they are well behind in the race for the Frenchman, with Ligue 1 champions PSG upping their interest in the player – who they had as a youth star – with the window edging closer.

Soumare has made 30 appearances this season and impressed during a Champions League clash against Chelsea at Stamford Bridge in October. 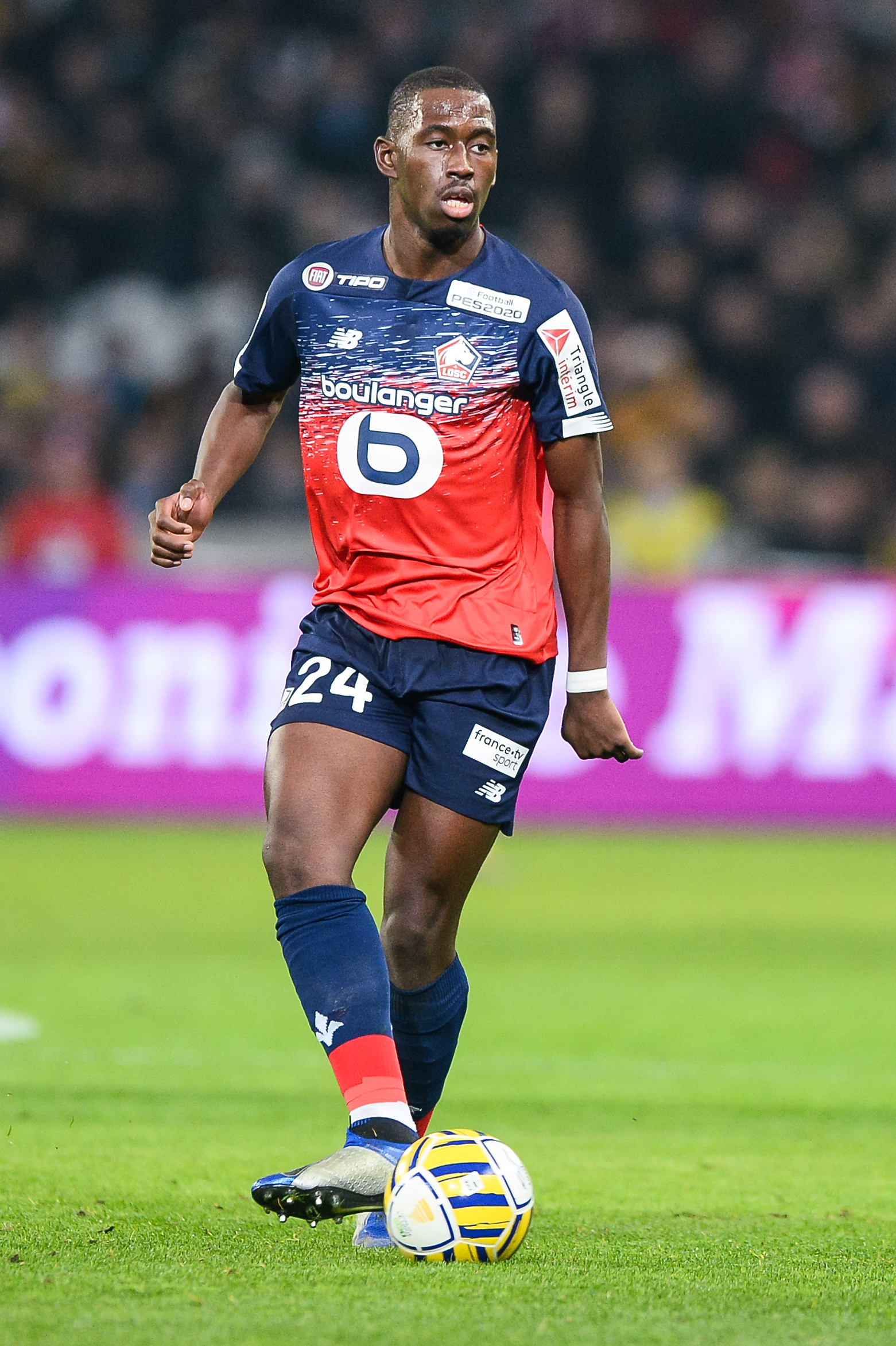 Boubakary Soumare has been linked with Chelsea, Manchester United and Tottenham in the pastCredit: Getty – Contributor

Chelsea midfielder Kante has been a pivotal part of the Blues starting 11 since he signed for the club in 2017 but still has three years left on the contract he extended in 2018.

However, 90min suggest Stamford Bridge chiefs are willing to sell the versatile 29-year-old – who has missed 19 games this season through injury – if the price is right.

Kante has starred in the national side alongside Madrid target Pogba, something Zidane is reportedly wanting to replicate in his squad.

Chelsea would demand a minimum £80m for Kante, a price slash by the coronavirus pandemic, but the ex-Leicester star would have to be used in a defensive pair with Casemiro or next ahead of him in a three-man midfield. 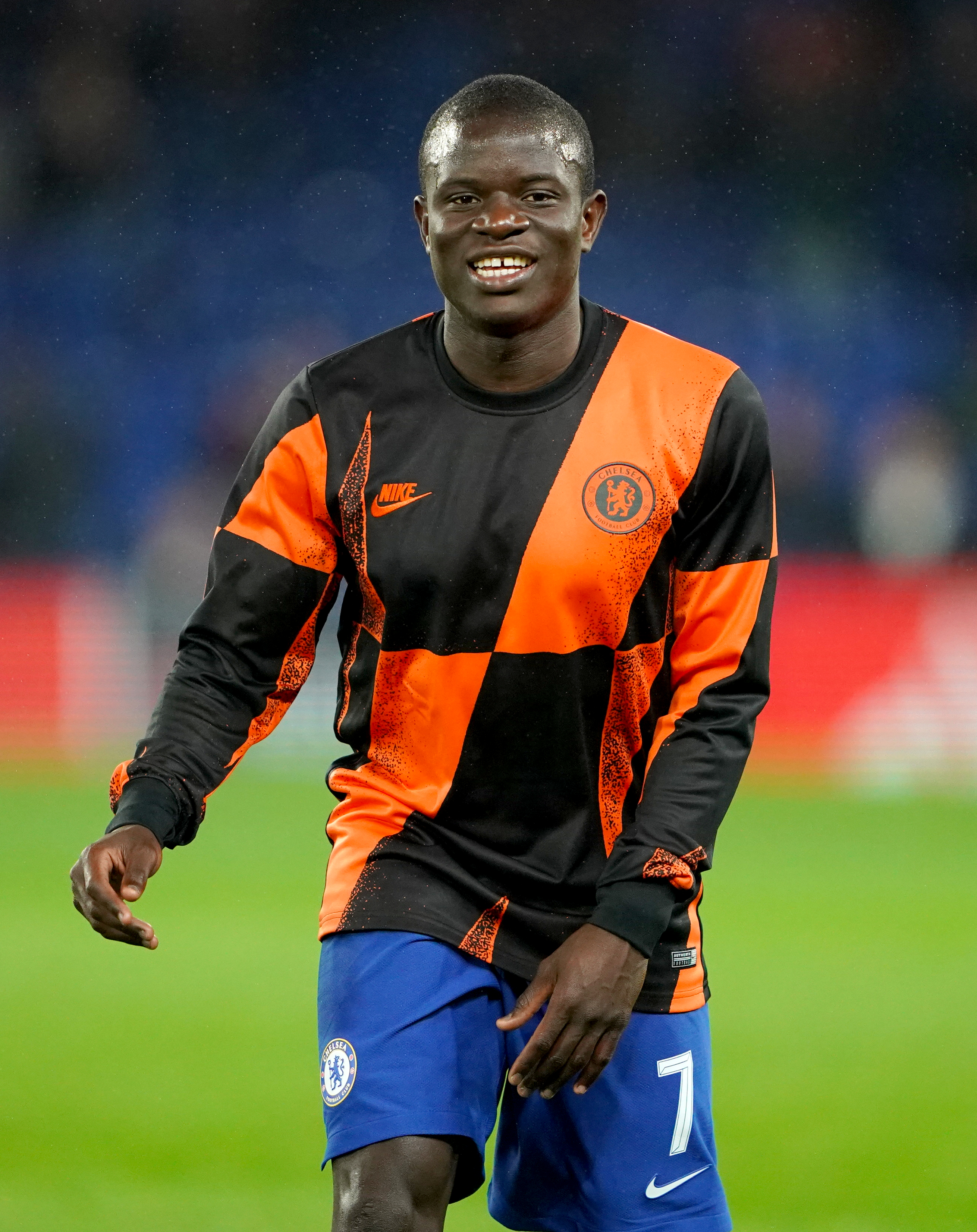