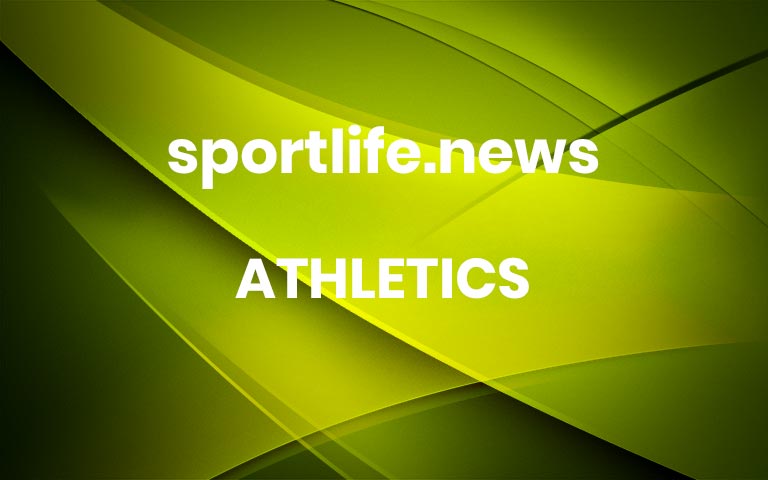 THE world’s oldest surviving Olympian has died at the age of 107.Felix Sienra passed away in his sleep on Monday, his family confirmed.
The world’s oldest living Olympian has died aged 107Credit: .
Felix Sienra starred for Uruguay at the 1948 Olympic GamesCredit: .
Sienra, also a doctor of law, was a legendary sailor for his native Uruguay.
And he represented his country at the 1948 Olympic Games in London, coming second in Race 2 of the Firefly class and sixth overall.
Daughter Magdalena said: “He took off the captain’s armband and got out of the boat.”
Sienra only turned 107 on January 21st.
READ MORE ON OLYMPICS
And at the start of the year he gave an interview declaring he still felt in good health.
Sienra said: “I feel good, I feel fit. But I don’t get into a sailing boat anymore.
“The last time I did that was when I turned 100. At that time we made a multi-day trip to a paradise island.”
Tributes have now poured in, with one person saying: “A friend tells me that Dr. Felix Sienra, a Uruguayan sailor who finished 6th in the 1948 London Olympics, died at the age of 107. RIP.”
Most read in Athletics
Another added: “RIP Felix, the oldest living Olympian.”
Meanwhile, Euro Weekly adds Sienra was possibly the last “surviving contemporary witness” who saw Uruguay’s 4-2 win over Argentina in the first-ever World Cup final in 1930.
Reflecting on the event, Sienra also said this month: “I then celebrated the win with friends. We grilled fish and drank a lot of wine. That night was the first and last time I got really drunk.”
Sienra’s death now means that German Willy Busing is now the oldest living Olympian at 101.
The eventing rider won silver and bronze at the 1952 Games in Helsinki, and turns 102 on March 2nd. More