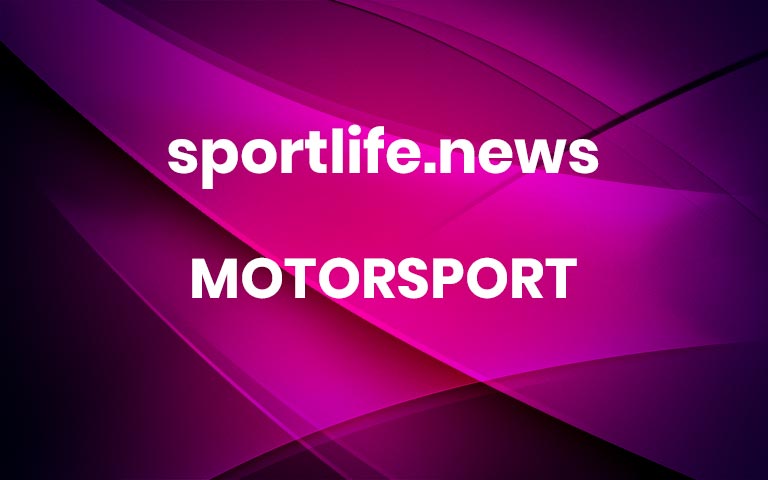 CARL FOGARTY is a World Superbike legend who took the sport by form – and he ironically goes by the nickname of “Foggy”.The MBE has earned multiple awards for holding the second highest number of race wins ever.
Carl Fogarty is World Superbike legendCredit: Jayne Russell – The Sun
And Carl’s name will once again be on the lips of many as his daughter Claudia is set to enter the Love Island villa in South Africa.
Find out more about Carl Fogarty below…
Who is Carl Fogarty?
Born on July 1, 1965, Carl Fogarty was raised by former World Superbike father George in Blackburn, England.
Backed by his funding father, Carl enjoyed riding bikes from a young age but his competitive debut did not come until 14.
Foggy soon progressed on to the international stage before becoming the Formula 1 TT world champions at just 23.
And his name began to hit the headlines having achieved a double Isle of Man race triumph alongside winning the world cup – something which not even his father had achieved.
In 1991, Carl got a shot at his first World Superbike Championship representing Honda UK where he finished seventh overall.
But two years later, Fogarty began his Ducati riding era which led to a famous first 1994 World Superbike Championship win for the Englishman.
Most read in Motorsport
Fogarty went on to secure a staggering 59 race wins, bagging four world titles and becoming a Member of the Order of the British Empire before retiring in 2000.
Is Carl Fogarty married and does he have children?
Carl Fogarty has been married to wife Michaela since 1991 and they live in Lyntham St.Annes, Lancashire.
The lovebirds have two daughters together – Danielle and Claudia.
Claudia will be featuring on Love Island 2023.
What does Carl Fogarty do now?
Carl founded the Foggy Petronas team in the World Superbike Championship in 2002 – the same year Ducati released a limited edition model in honour of the racing legend.
Carl Fogarty became King of the Jungle on I’m a Celebrity… Get Me Out of Here!Credit: Jayne Russell – The Sun
However, the Foggy Petronas was scrapped in 2006 after it was labelled as not competitive.
But in 2014, Carl’s name was on the lips of many once again as the World Superbike serial winner won the fourteenth series of I’m a Celebrity… Get Me Out of Here! More