A FOOTBALLER has incredibly survived a 200-metre fall off a cliff in a Land Rover in Brazil.

Cruzeiro midfielder Henrique was rushed to hospital but miraculously emerged with “no fractures”, according to Globo Esporte. 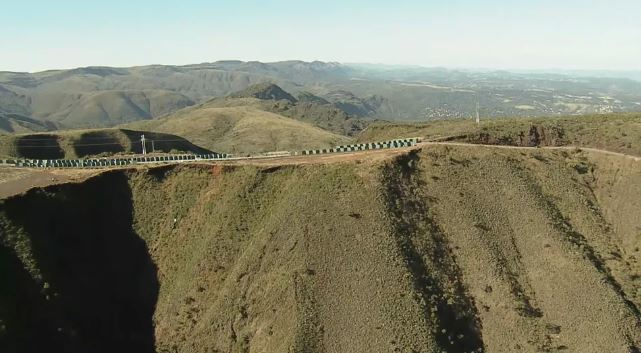 The cliff where a Brazilian footballer fell 200m in his Land RoverCredit: TV Globo 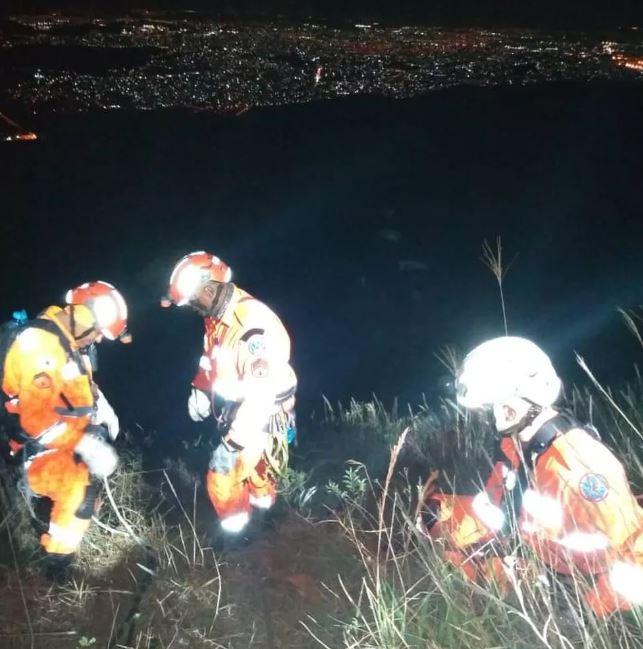 Firefighters rescued the star from the wreckage of his car and he was rushed to hospitalCredit: Fire Department 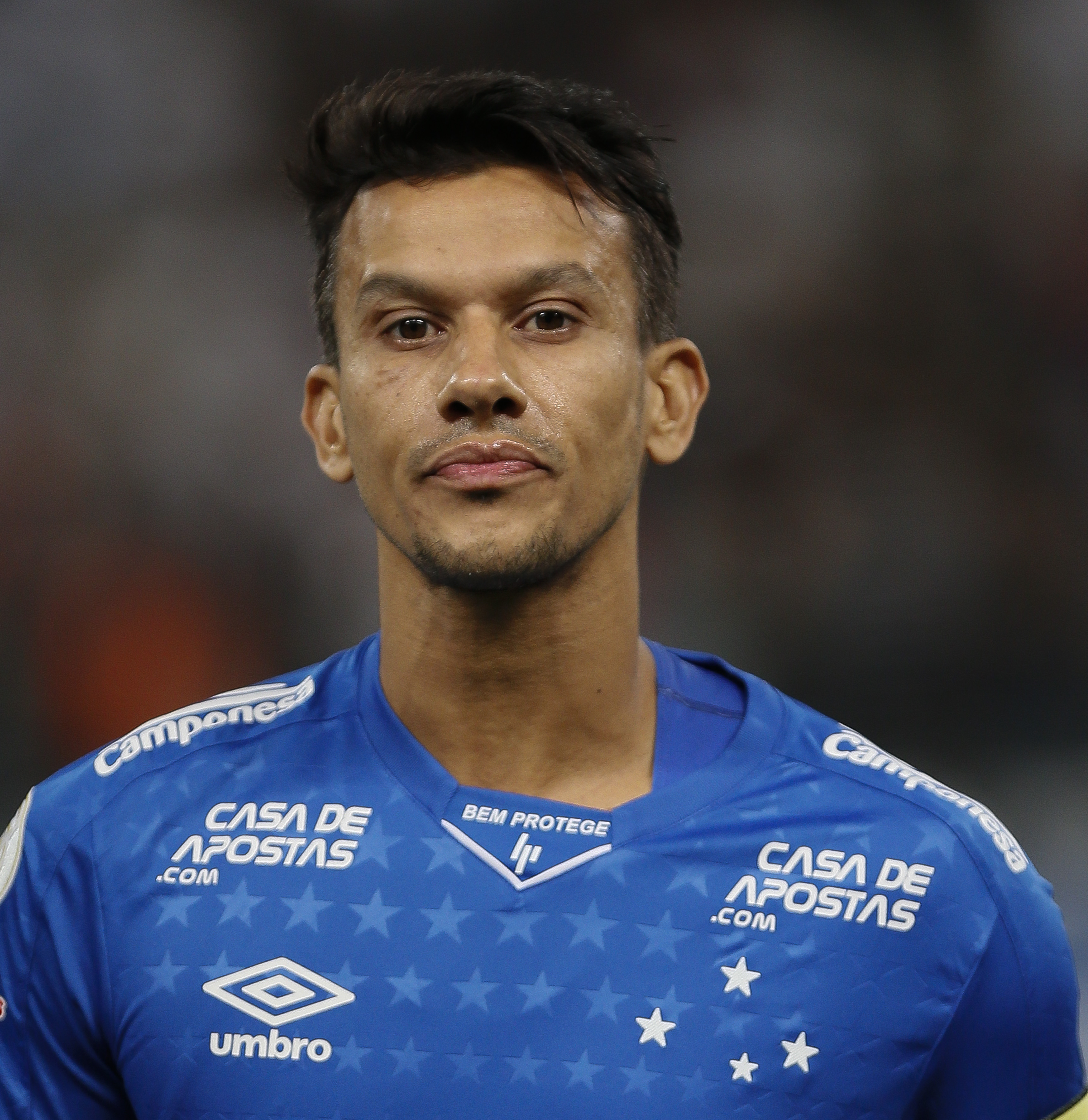 Henrique is a defensive midfielder for CruzeiroCredit: Getty Images – Getty

The accident took place on Friday night and the player is under observation in a private Belo Horizonte hospital.

In information released by the Military Police, it appears the ace’s car plummeted from a height of 200m down a cliff inside the Rola Moca State Park in Brumadinho.

It also states that the footballer was “disoriented and confused” upon being rescued and further information has yet to be released.

The location of the accident is reportedly difficult to access and is making it tricky to get to the wreckage of the car.

Police said the fall took place around 6pm and the player was taken to hospital around four hours later at 10pm after the Fire Department came to his rescue.

Four fire engines were reportedly used in the rescue mission after the footballer’s miraculous escape from serious injury.

It appears the defensive midfielder has somehow emerged with just minor abrasions from the staggering fall.

Henrique, 34, recently returned from a loan spell at Fluminense and will thank his lucky stars after he survived a horrific near-miss.