FC GRONINGEN have Arjen Robben’s wife to thank for the former Bayern Munich and Chelsea ace returning to his boyhood club.

The 36-year-old sensationally revealed he was coming out of retirement to play for the club where it all started. 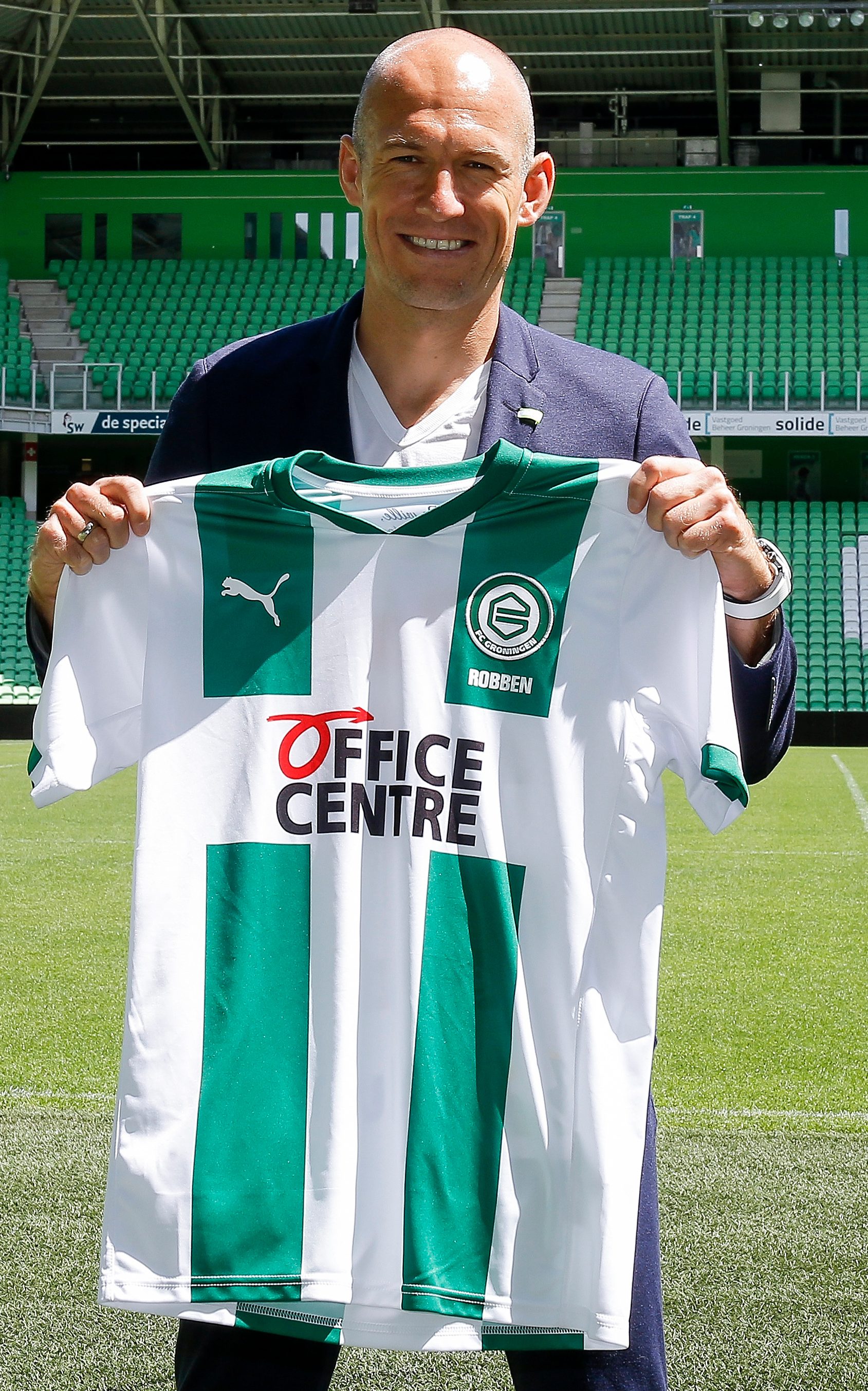 Arjen Robben has sensationally come out of retirement to sign for his first club, FC GroningenCredit: Getty Images – Getty 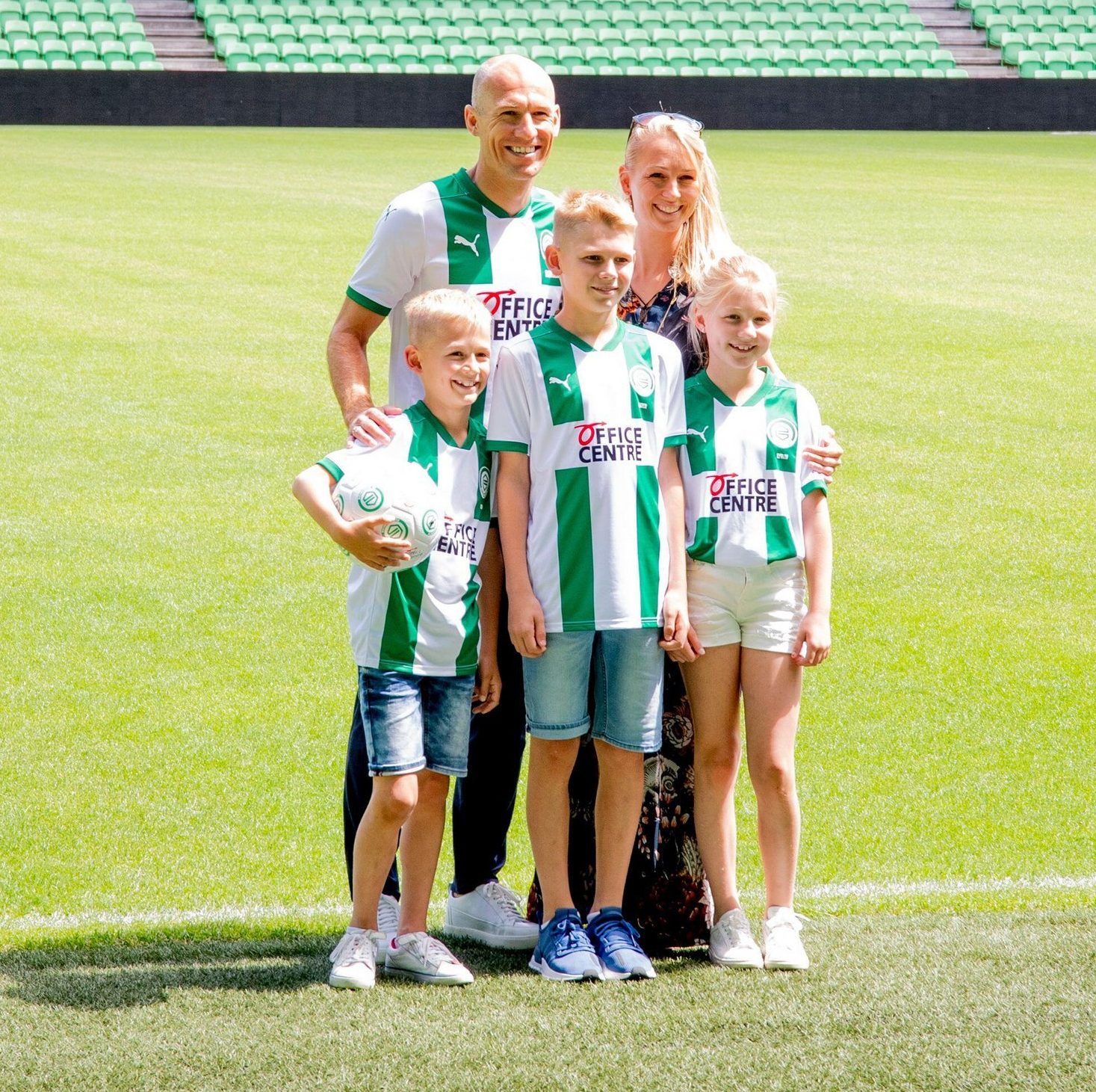 The 36-year-old former Chelsea, Real Madrid and PSV star was persuaded to return by his wife, BernadienCredit: Alamy Live News

And it was all thanks to his wife Bernadien who persuaded her man to lace on the boots for an emotional return.

Groningen technical director Mark-Jan Fledderus told a news conference: “We first went to Munich to speak to him about coming to play for us, just days after he retired in May last year.

“That didn’t happen. But we kept up contact and then arranged secretly with his wife to travel down and talk to him again last month.”

Robben agreed to return to the club where he made his debut as a 16-year-old in 2000. 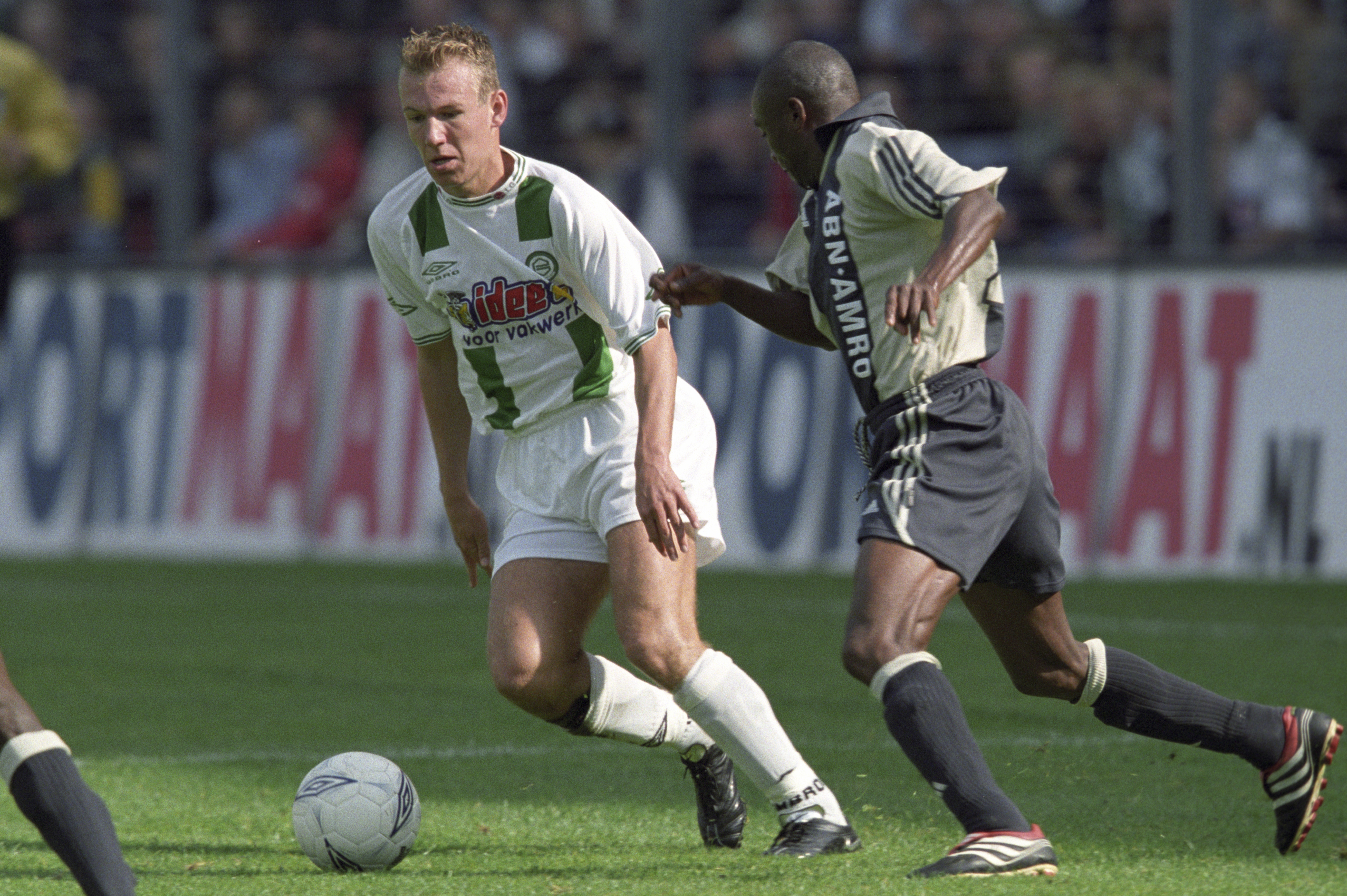 The winger also played for Chelsea, PSV Eindhoven and Real Madrid, winning 12 league titles and earning 96 caps for the Netherlands including the 2010 World Cup final in Johannesburg.

FC Groningen also used the example of Michael Jordan’s basketball comeback in their bid to persuade Robben to return to his first club.

The Dutch side played Robben clips from the Jordan documentary “Last Dance” along with images of his own glittering career to coax him back.

Jordan won three NBA titles with the Chicago Bulls before quitting to play baseball. He returned to Chicago and led them to three more NBA crowns.

I haven’t set any goals, it could be over in a month or it could last two years

After a photoshoot announcing his one-year deal, Robben said: “The difference in the standard between Bayern and Groningen is naturally a lot different.

“But I’m here to help the club. You do that by showing the right attitude. I don’t have anything to lose and I’m going into the challenge with a positive attitude and to try and make the best of it.

“I haven’t set any goals, it could be over in a month or it could last two years.”

Robben was happy his wife Bernadien was in favour of his comeback.

He added: “It made the decision a lot easier knowing I had the support of my family.

“Retiring was the toughest decision of my career, maybe a little forced upon me with all the injuries.

“We decided to stay a year in Munich to enjoy the city and get used to the idea of not playing football.

“I didn’t watch much for about six months and really enjoyed doing other things.

“But eventually the sports lover in you start to nag and I had been training to run the Rotterdam Marathon before the coronavirus crisis.” 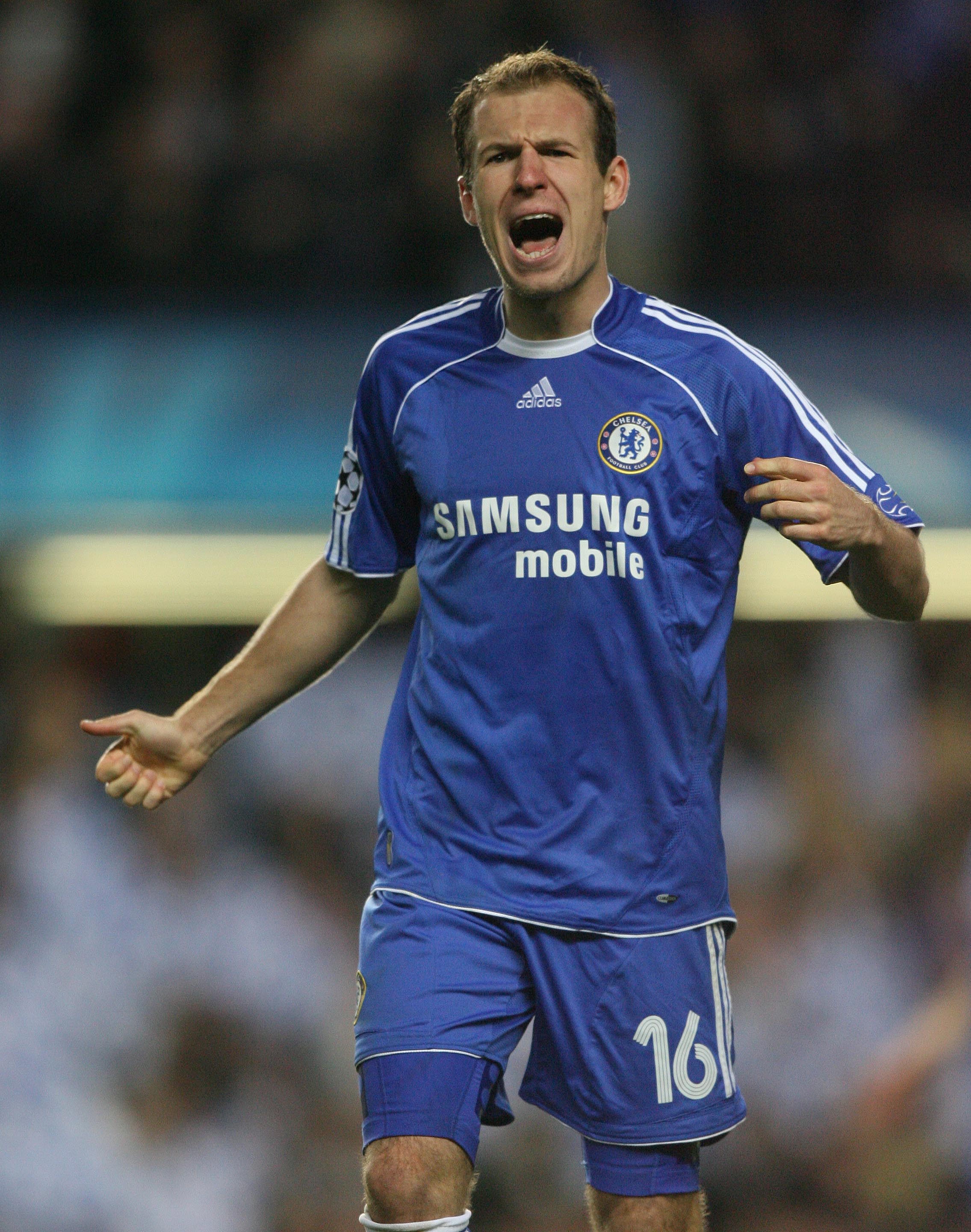 Arjen Robben was bought by Chelsea for £12.1m in 2004Credit: Times Newspapers Ltd 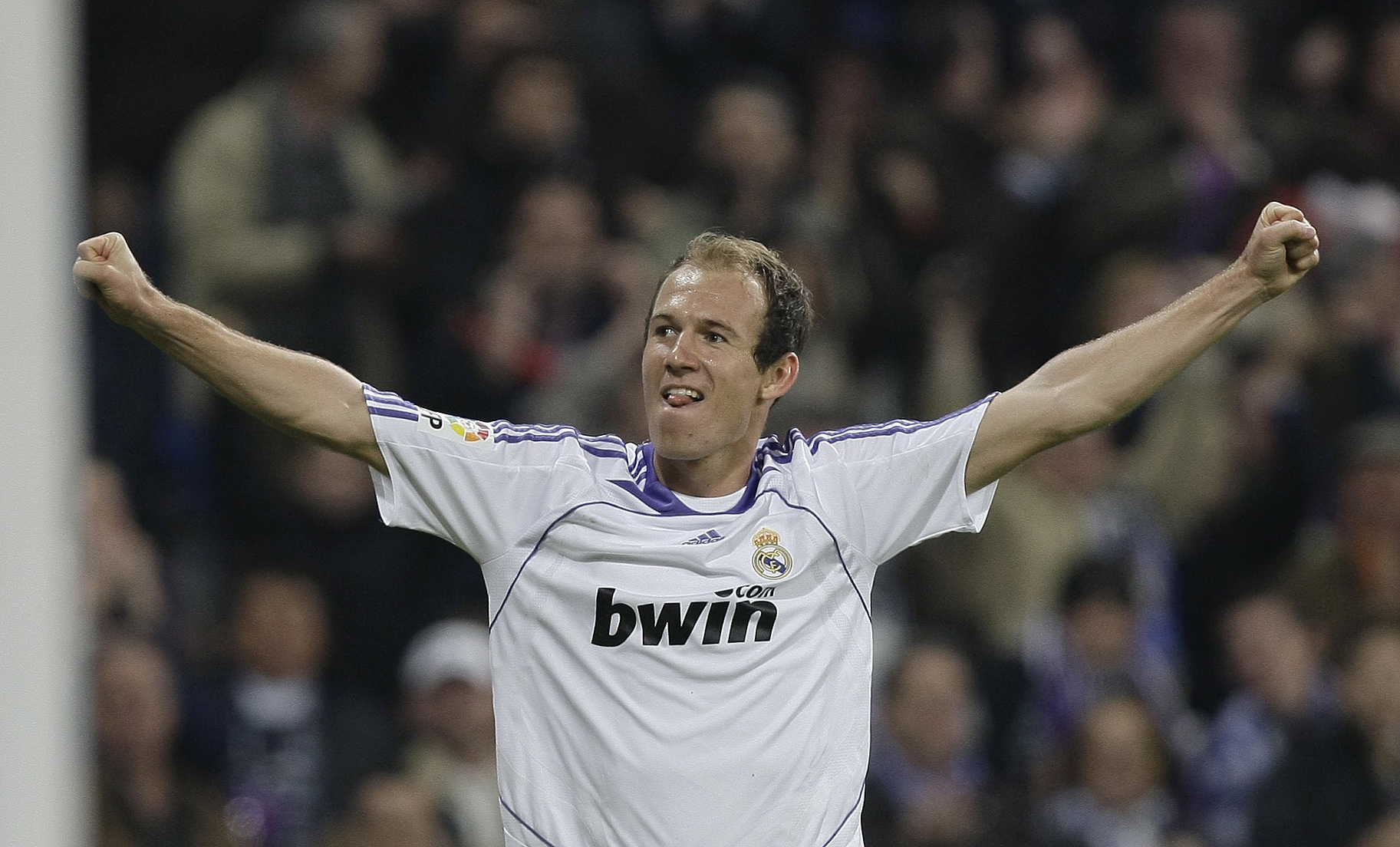 It was somewhat of a surprise when Robben joined Real Madrid in 2007Credit: Reuters 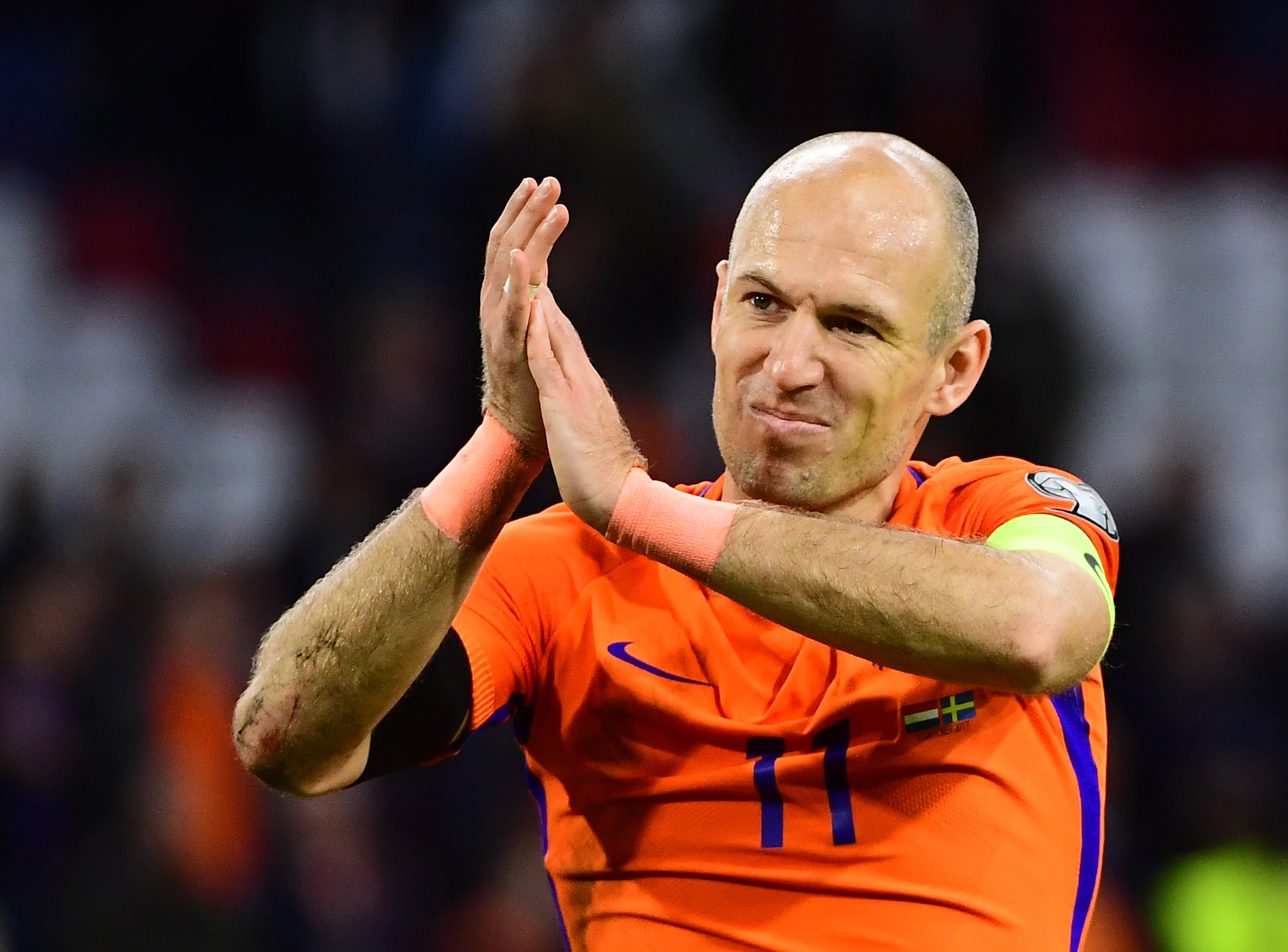 Arjen Robben is only four caps shy of 100 caps for HollandCredit: AFP or licensors 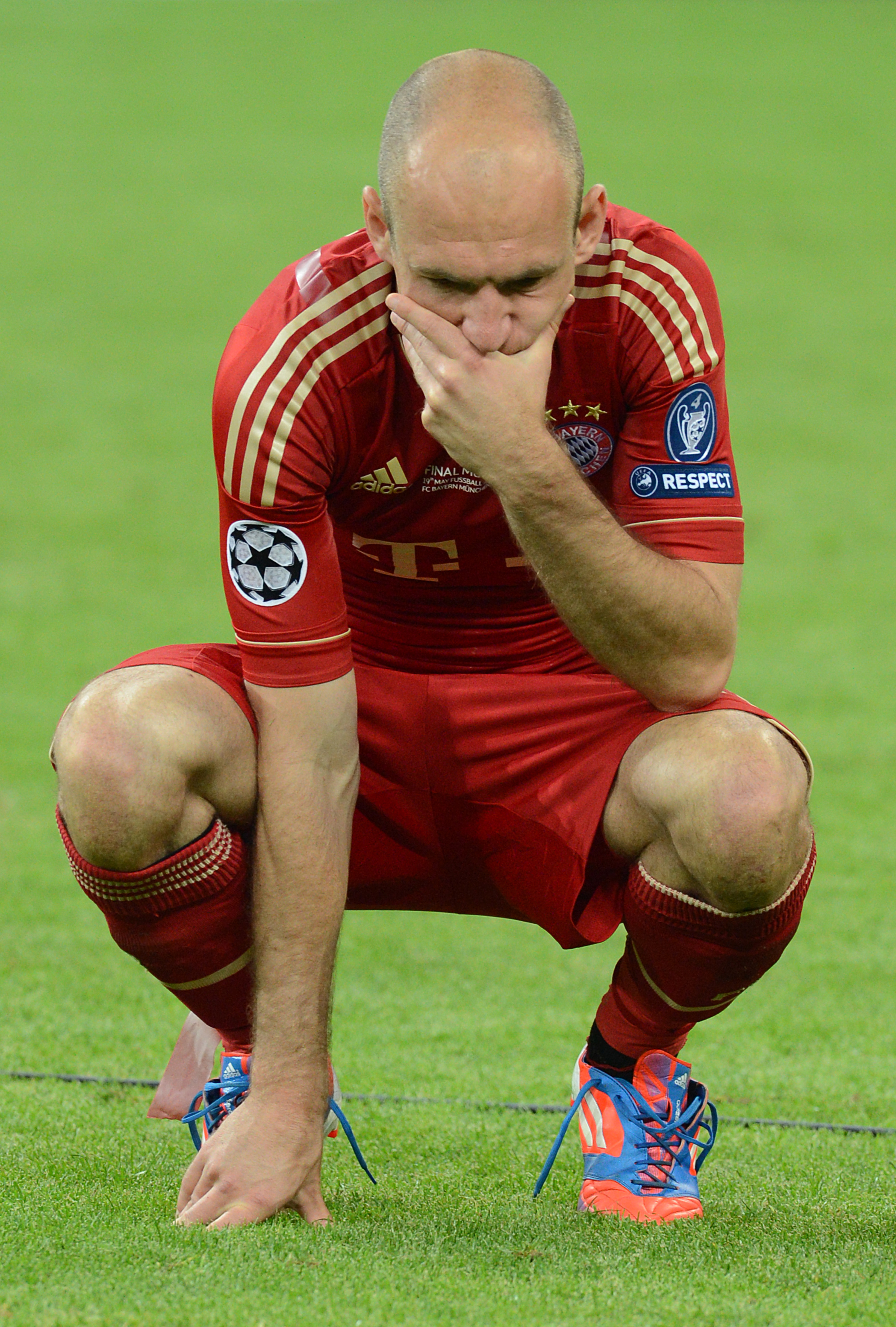 The winger called it quits after ten seasons with Bayern MunichCredit: AFP