MANCHESTER UNITED are spending more than £150million on wages this season, with David De Gea the top earner.

The Spanish goalkeeper, 29, penned a new contract at Old Trafford in September – finally putting his future speculation to bed.

And those bumper wages saw him become the highest-paid Manchester United player, netting £18.2m per year.

But the figures from Spotrac show that despite spending the season out on loan with Inter Milan, Alexis Sanchez will be paid pretty much the same as De Gea across the campaign as United continue to pay the majority of the Chilean’s salary.

Sanchez is out until 2020 after suffering an ankle injury during international duty but last season pocketed an incredible £5m in bonuses alone last term, despite scoring FIVE goals.

That will no doubt frustrate supporters even more, with news this week that the club’s debt has increased by £137m.

Payment on wages, however, did drop by 8.8 per cent, mainly due to the failure to qualify for the Champions League.

Paul Pogba is the next biggest earner at United with his £290,000-a-week wages equating to £15m across the campaign.

Although if he got his way, Pogba would surely be on far more than that after reportedly demanding a double-your-money contract worth £600,000 per week earlier in the season.

Anthony Martial is next followed by Marcus Rashford and Harry Maguire, who both signed contracts this summer, the latter arriving from Leicester to become the world’s most expensive defender.

Fred, Victor Lindelof, Nemanja Matic and Ashley Young are all on £120,000 per week while Aaron Wan-Bissaka, another new signing, is on £90k.

Chris Smalling and his £3.6m annual pay packet were shipped to Roma for the year while Daniel James increased his wages from around £4,000 a week at Swansea to more than 11 times that at Old Trafford following his transfer.

Unsurprisingly, it is a group of academy graduates at the bottom of the list – Timothy Fosu-Mensah and Axel Tuanzebe are on £15,000 per week.

But it is ironically Scott McTominay – one of the standout players for Ole Gunnar Solskjaer this season – that props up the rest on a reported £10,000 per week, equating to £520,000 per year. 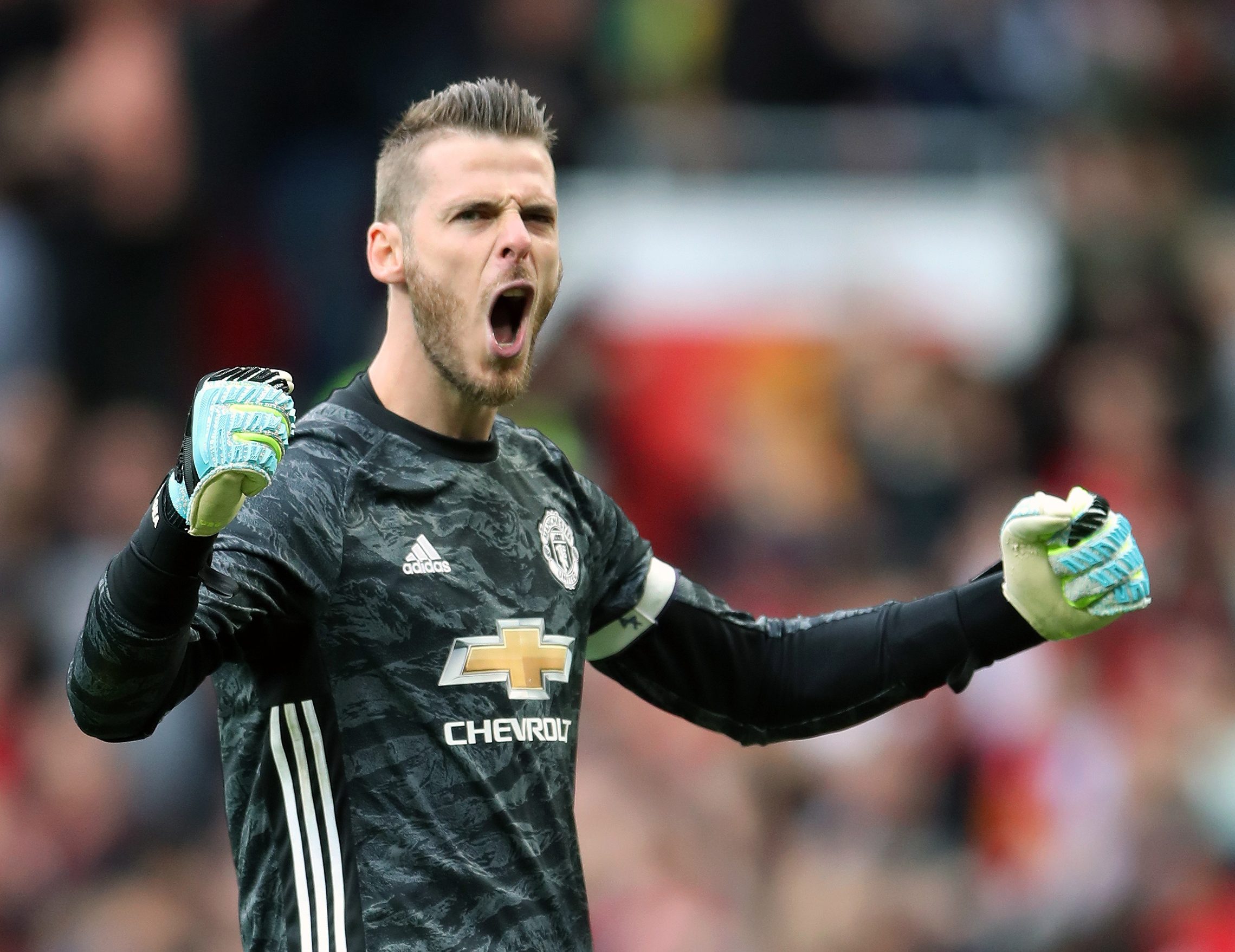 De Gea signed a new contract in September worth around £350,000 per week until 2023Credit: PA:Empics Sport 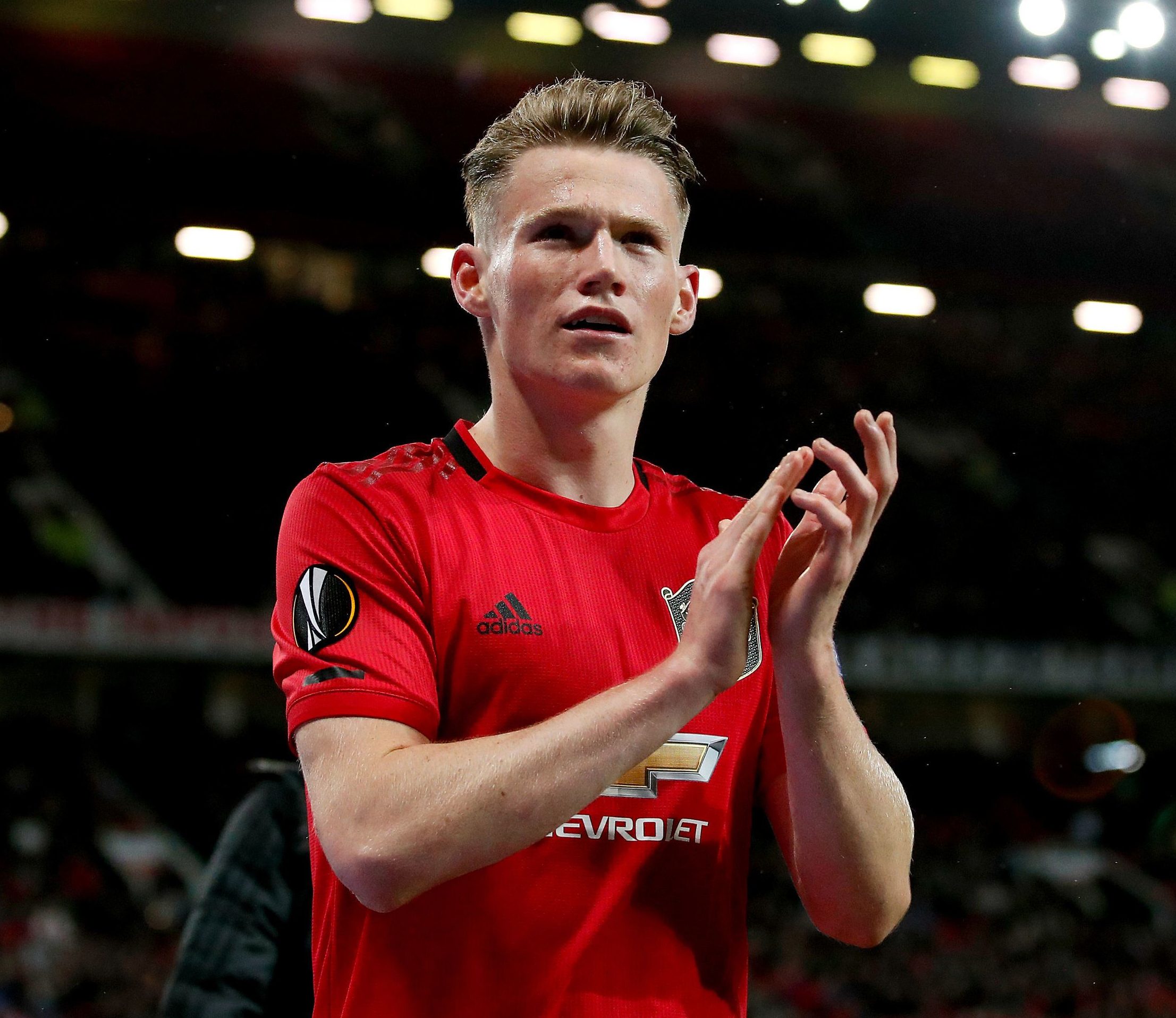 Scott McTominay may only be on a reported £10,000 per week but has been one of the best United players this seasonCredit: PA:Press Association 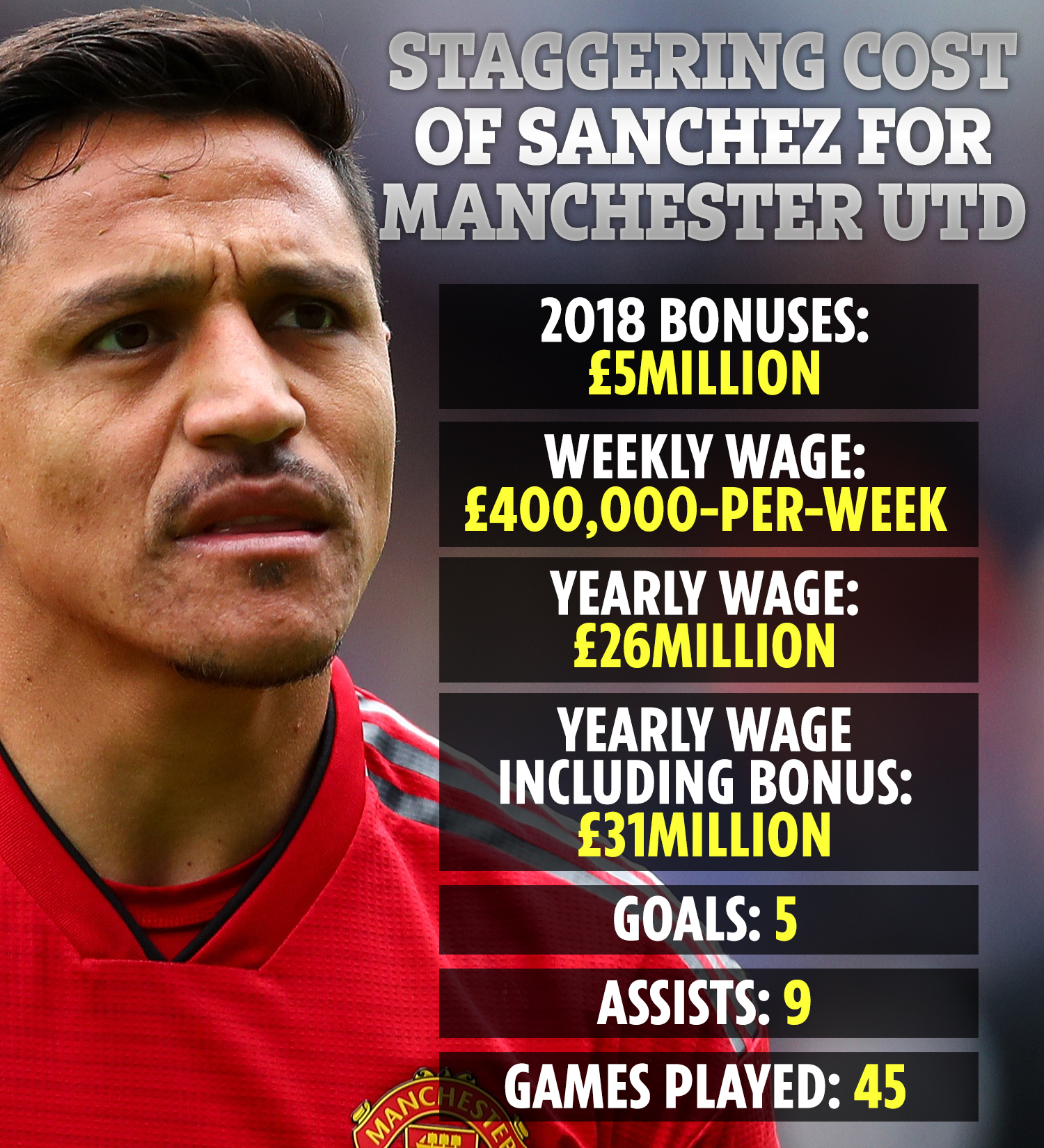