PATRICK CUTRONE has left Wolves for Fiorentina after less than six months at Molineux.

The Italian has agreed an 18-month loan deal with the Serie A club, bringing his difficult spell in England to an end. 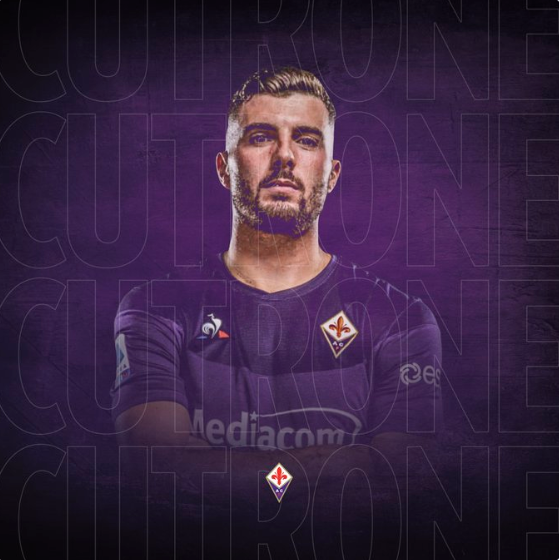 And Fiorentina have an option to make the deal permanent at the end of next season.

Cutrone managed 24 appearances for Wolves after his £16million move from AC Milan.

But only nine came from the start, with the 22-year-old notching three goals for Nuno Espirito Santo’s men.

He did manage to bag against Chelsea and Aston Villa in the Premier League.

But he never really threatened to break into Nuno’s starting XI, with Raul Jimenez and Diogo Jota remaining the regular strikeforce.

When Wolves sealed the signing of Cutrone back in July, the club’s sporting director Kevin Thelwell said: “Patrick is an exciting signing at a very exciting period for this football club.

“We have a strong philosophy under the leadership of Nuno [Espirito Santo] of bringing in the right type of people and developing young talent while staying humble and grounded.

“And we feel Patrick perfectly fits into our philosophy.” 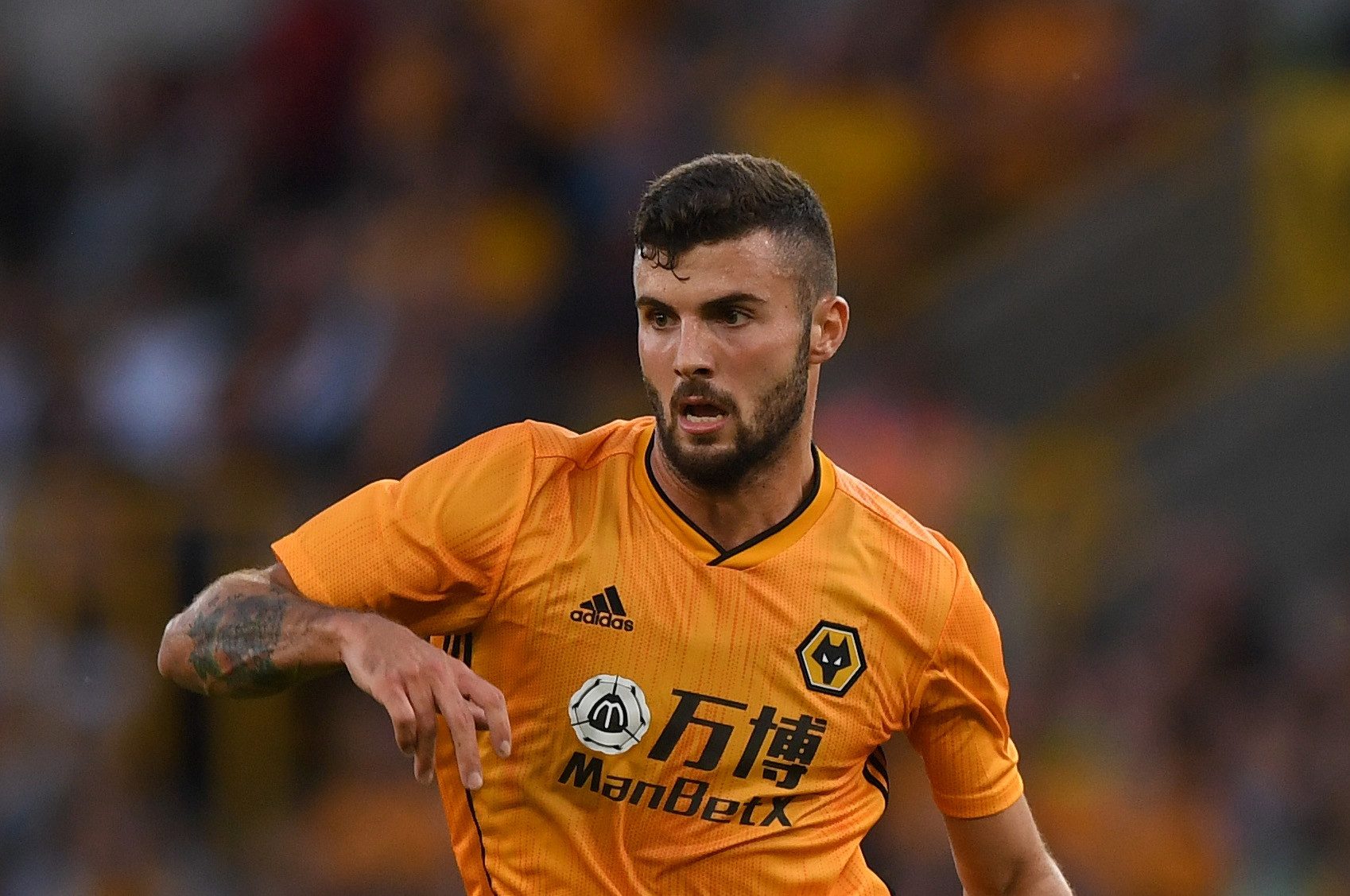 But it hasn’t worked out, and Cutrone becomes the second of Wolves’ summer signings to have already departed Molineux this month.

Jesus Vallejo was signed on a season-long loan from Real Madrid, but was sent packing early after making just seven appearances.