EUROPEAN football has returned but is facing more than a few difficulties due to coronavirus outbreak.

A number of games have already been announced as behind closed doors – here’s the latest. 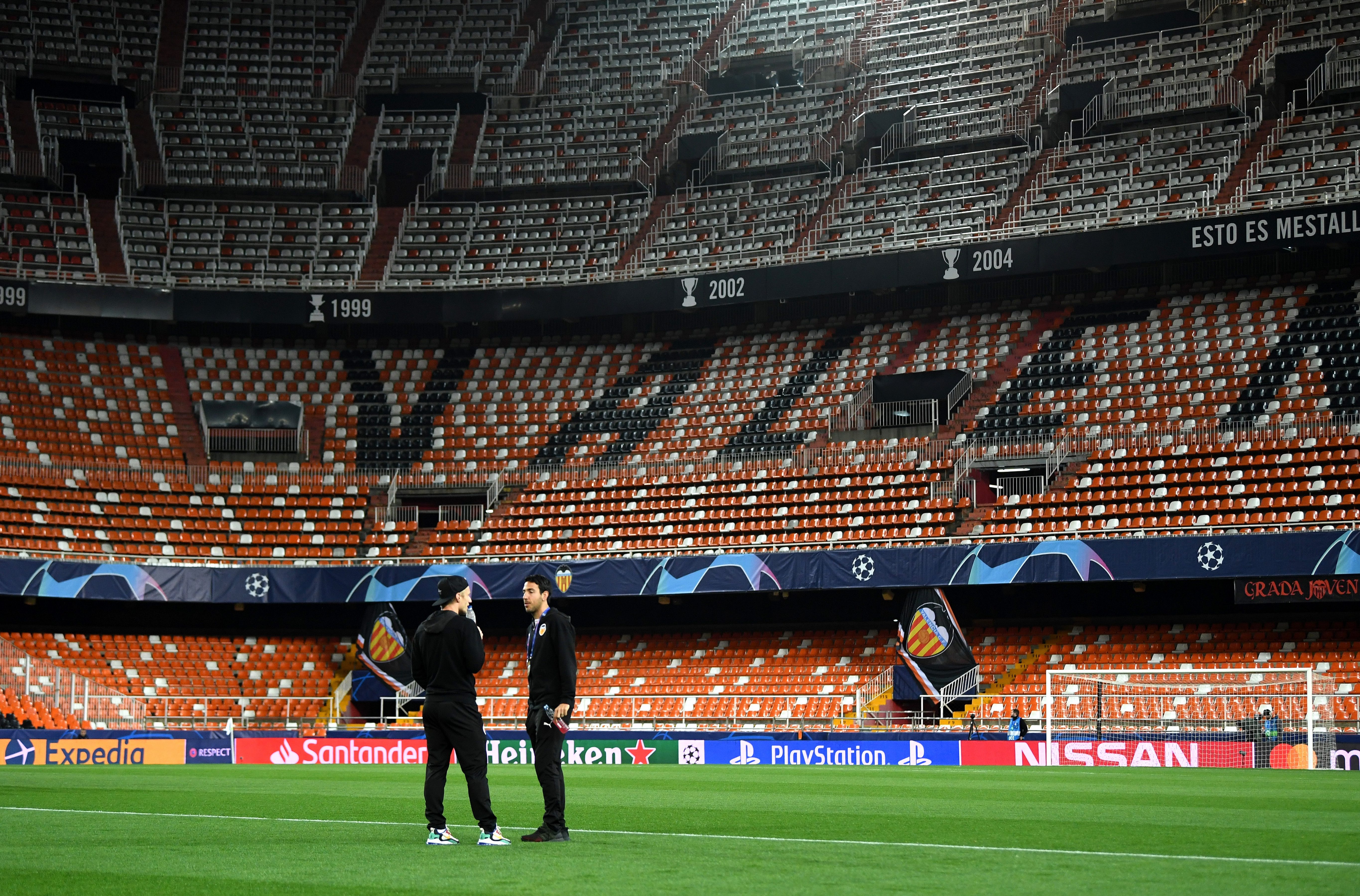 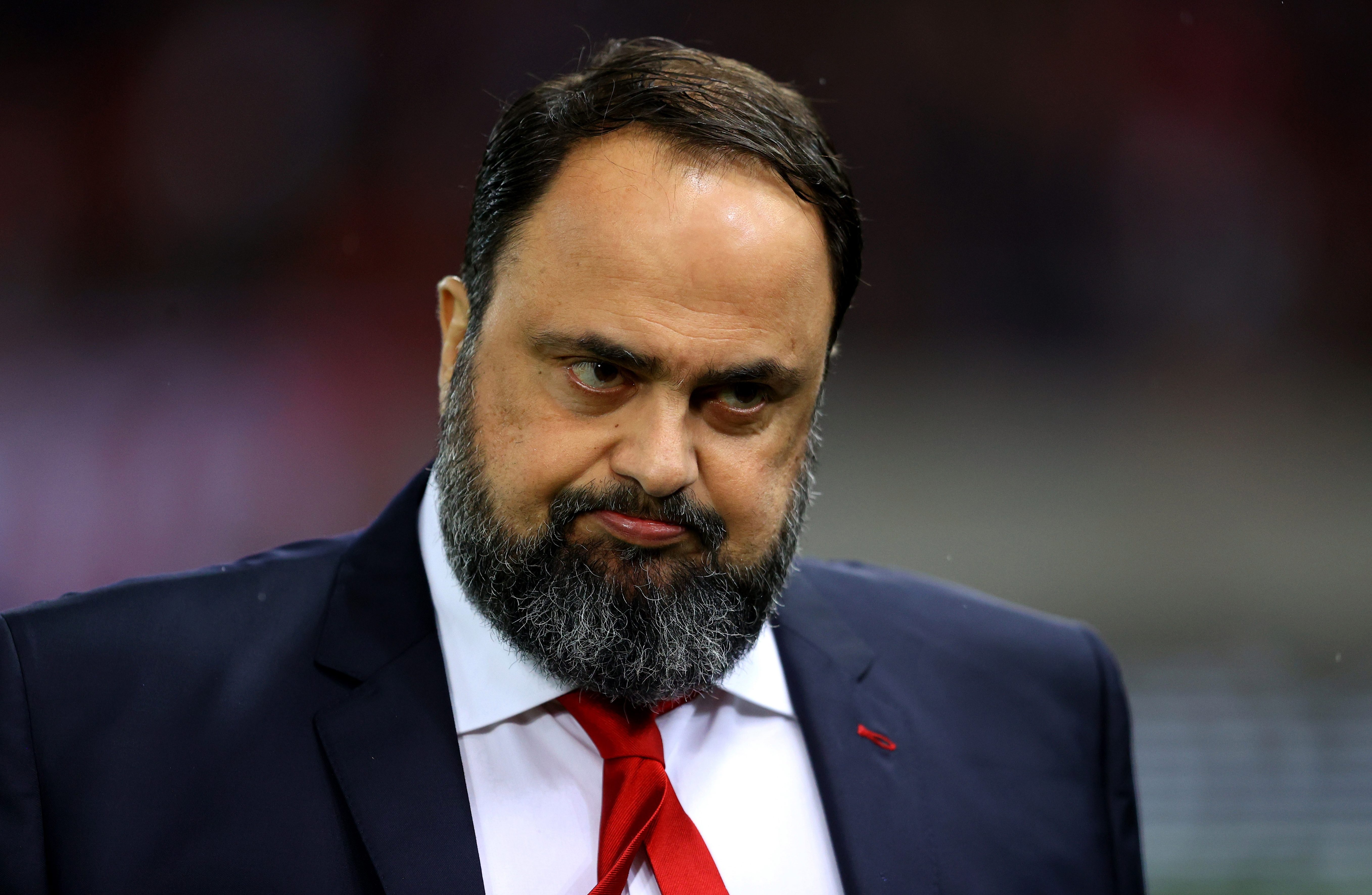 Wolves have asked for their game at Olympiacos on Thursday to be called off after the Greek club’s owner Evangelos Marinakis tested positive for coronavirus.

Basel have also announced that their return match against Frankfurt next week will not be played in Switzerland, and will be called off if a new venue cannot be found.