UEFA are reportedly considering shelving the traditional qualifiers for the 2020/21 Champions League and Europa League.

Sides such as Celtic and Ajax are set to rely on the play-off pathway for reaching European football’s elite club competition when next season eventually kicks off. 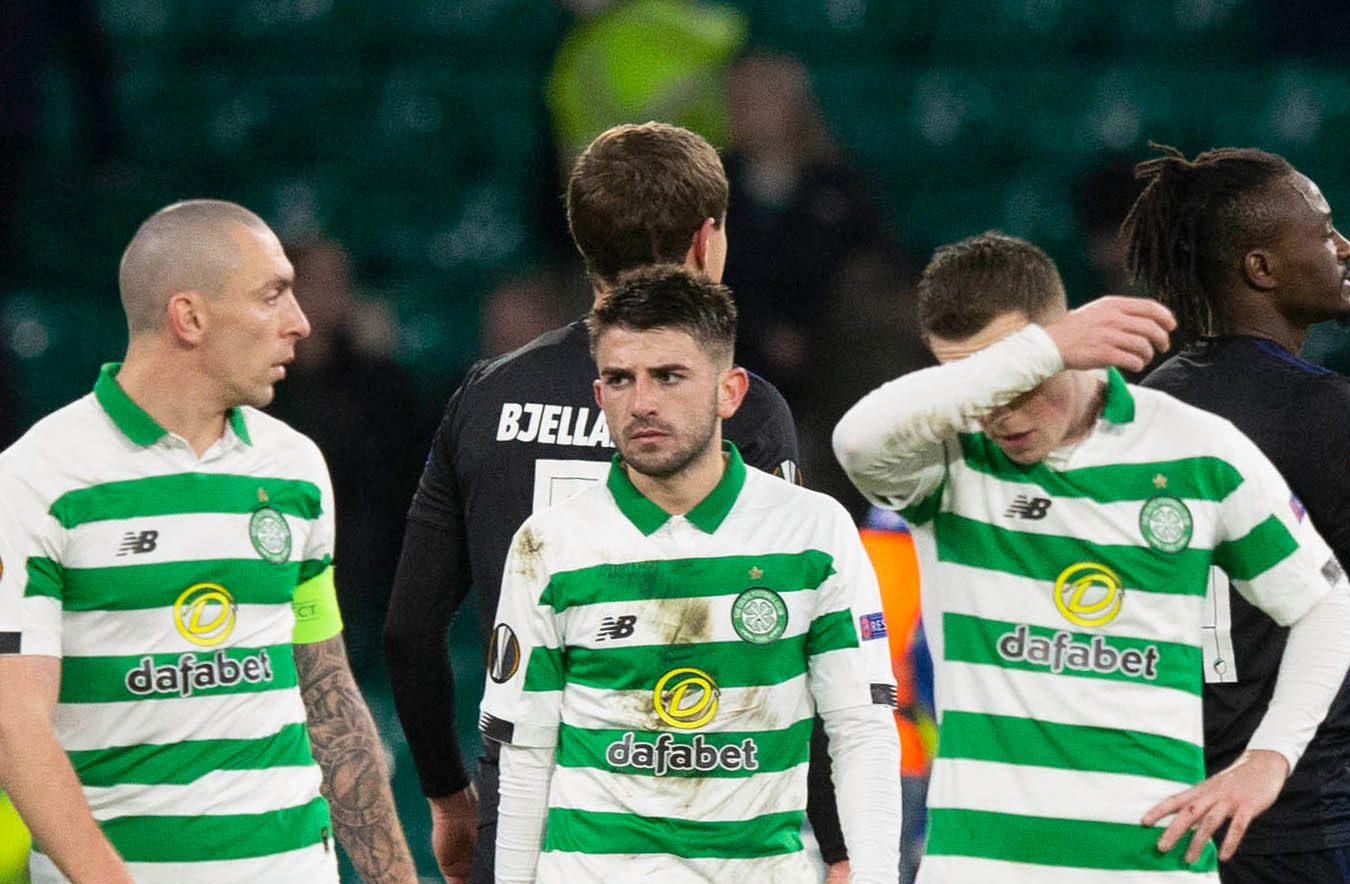 SPFL leaders Celtic may miss out on a Champions League berth if the play-offs are scrappedCredit: PA:Press Association

The highest placed teams from leagues such as the SPFL, Eredivisie and Swiss Super League are typically left to fight it out for the final six group stage spots but are potentially facing a major change of rules being drawn up by Uefa.

A report in The Times outlines concerns that there will simply not be enough time to play out qualifiers for either competition.

The 2019/20 tournaments are set to be completed in August due to the coronavirus pandemic, after the protracted domestic campaigns are allowed to finish this summer.

A start date of October 20 has been set for the next campaign’s group stage, leaving little time for play-offs to take place.

Clubs across France, the Netherlands and other countries where football has been subject to a lengthy ban may not play again until September.

An expected break between the seasons for those set to see out the campaign further narrows the timeframe.

It is reported that the four rounds of Champions League qualifiers could be shortened to either one-legged rounds or even a straight shootout between the 12 highest-ranked countries in Uefa’s coefficient system not already represented in the competition.

One-off matches, potentially on neutral grounds and behind closed doors, would pitch the league winners of Scottish, Czech, Greek, Danish, Serbian and Dutch football – among others – against each other.

However that might meet opposition from the likes of French side Rennes, whose nation is represented in the group stage but are due to appear in the third qualifying round.

Uefa’s emergency working group are drawing up plans to a deadline of May 27 – with cancelling the play-offs altogether not ruled out.

Europa League qualifiers are even more complicated as 31 of the 48 sides must reach the group stage via a qualifier.

These include the seventh-placed Premier League team and those eliminated from the latter stages of Champions League qualification.

Traditionally, play-offs for Europe’s second-tier continental tournament are among the earliest matches in the calendar with this season’s preliminary round beginning on June 27.