MANCHESTER CITY continue their quest to retain the FA Cup with a testing quarter-final clash against Newcastle.

Pep Guardiola’s side failed to win in both their last two trips to St James’ Park and were held to a 2-2 draw after a Jonjo Shelvey equaliser earlier this season. 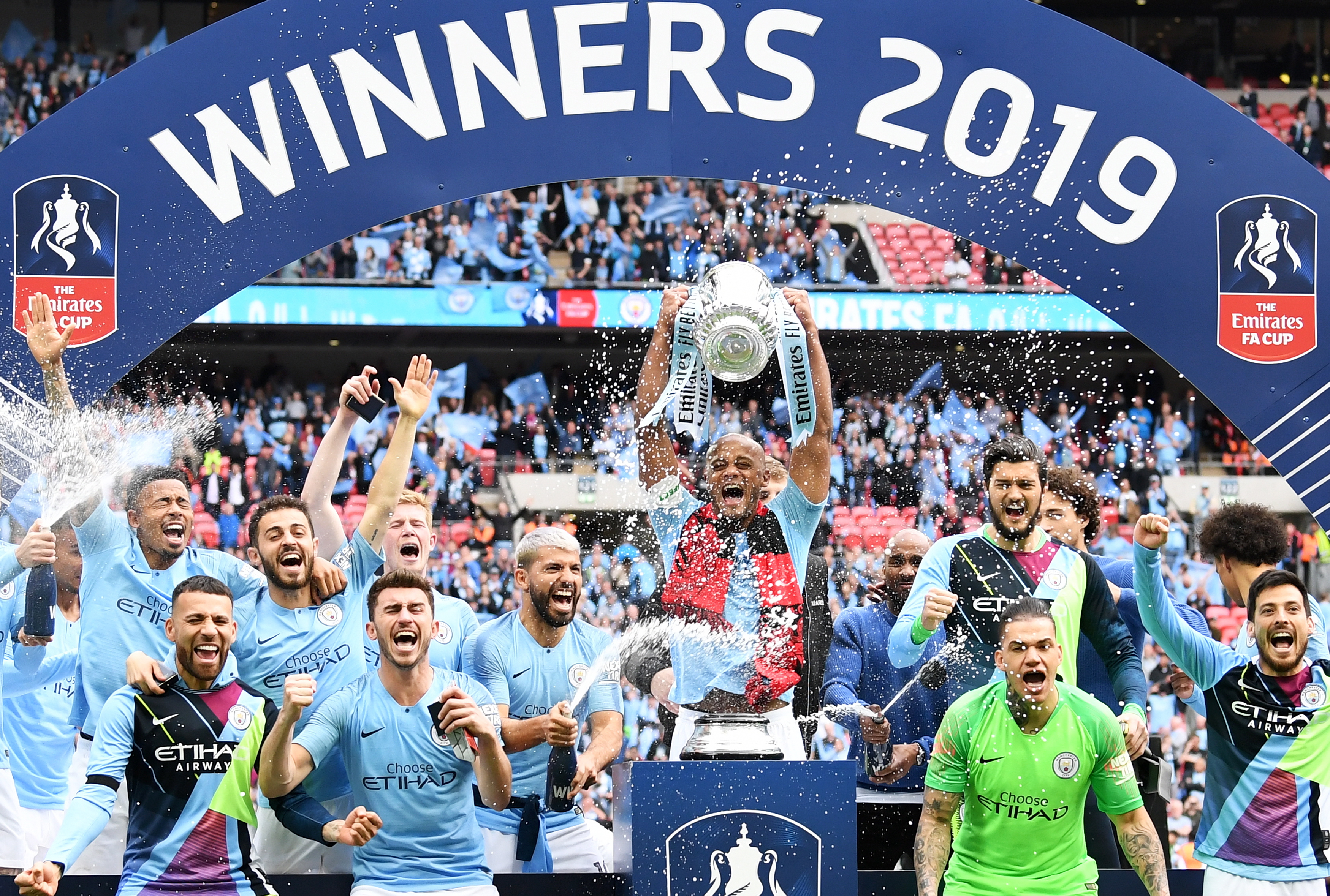 FA Cup replays could be axed to ease the pressure on fixture congestion next termCredit: EPA

What time does Newcastle vs Man City kick off?

What TV channel is Newcastle vs Man City on and can I live stream it? 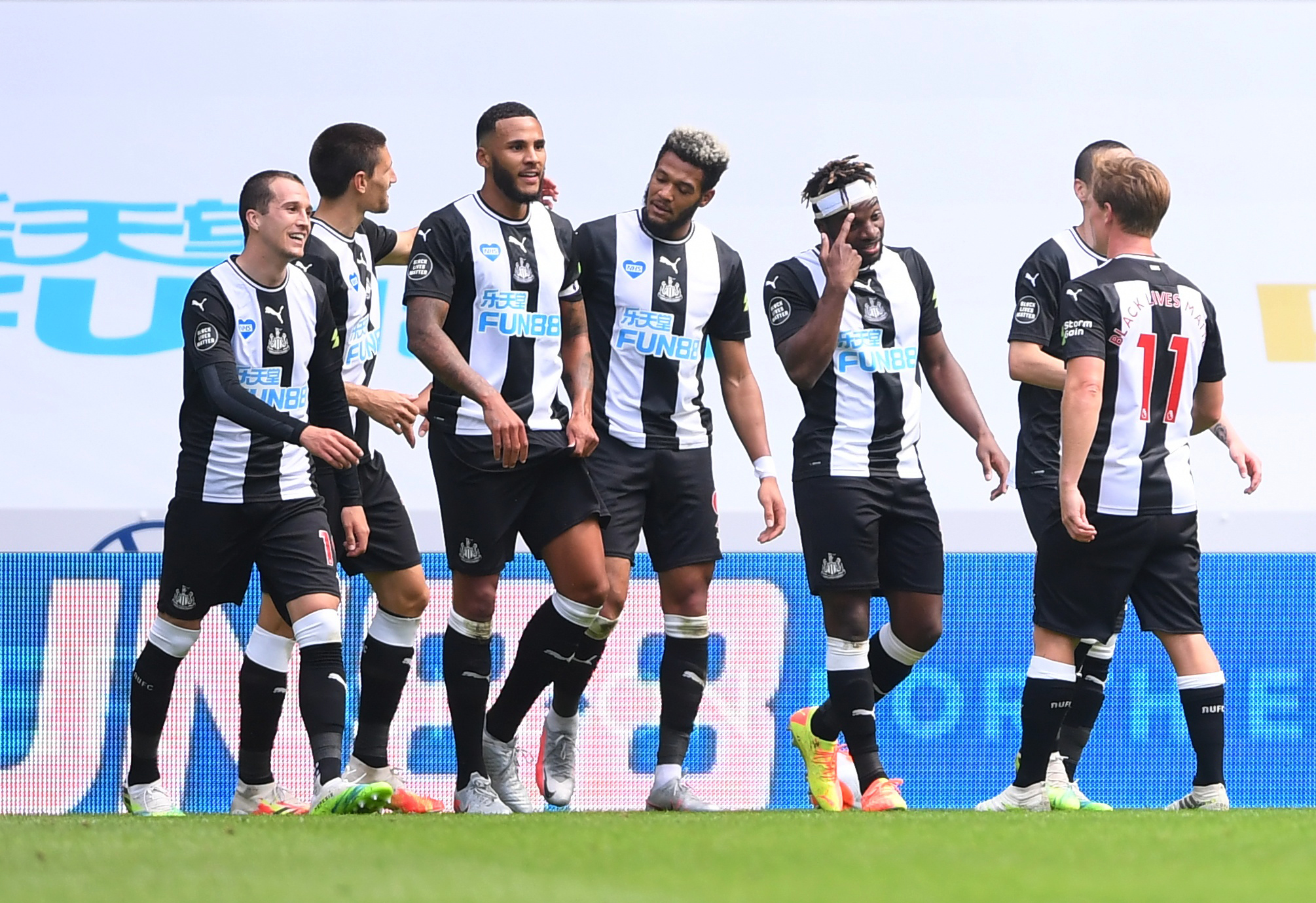 Joelinton was back in the goals as Newcastle beat Sheffield United 3-0Credit: Reuters

Both Matty Longstaff and Matt Ritchie will be monitored going into this class, while Isaac Hayden is also a game-time decision.

Fernandinho is suspended for Man City, while Sergio Aguero has undergone knee surgery and won’t be fit for the remainder of the season.

Phil Foden could return after missing the defeat against Chelsea.

*Odds from Ladbrokes and correct at time of publication.