The Premier League will give the green light for Amanda Staveley’s Saudi-backed consortium to take control of the St James’ Park club — when the transfer of funds are sorted. 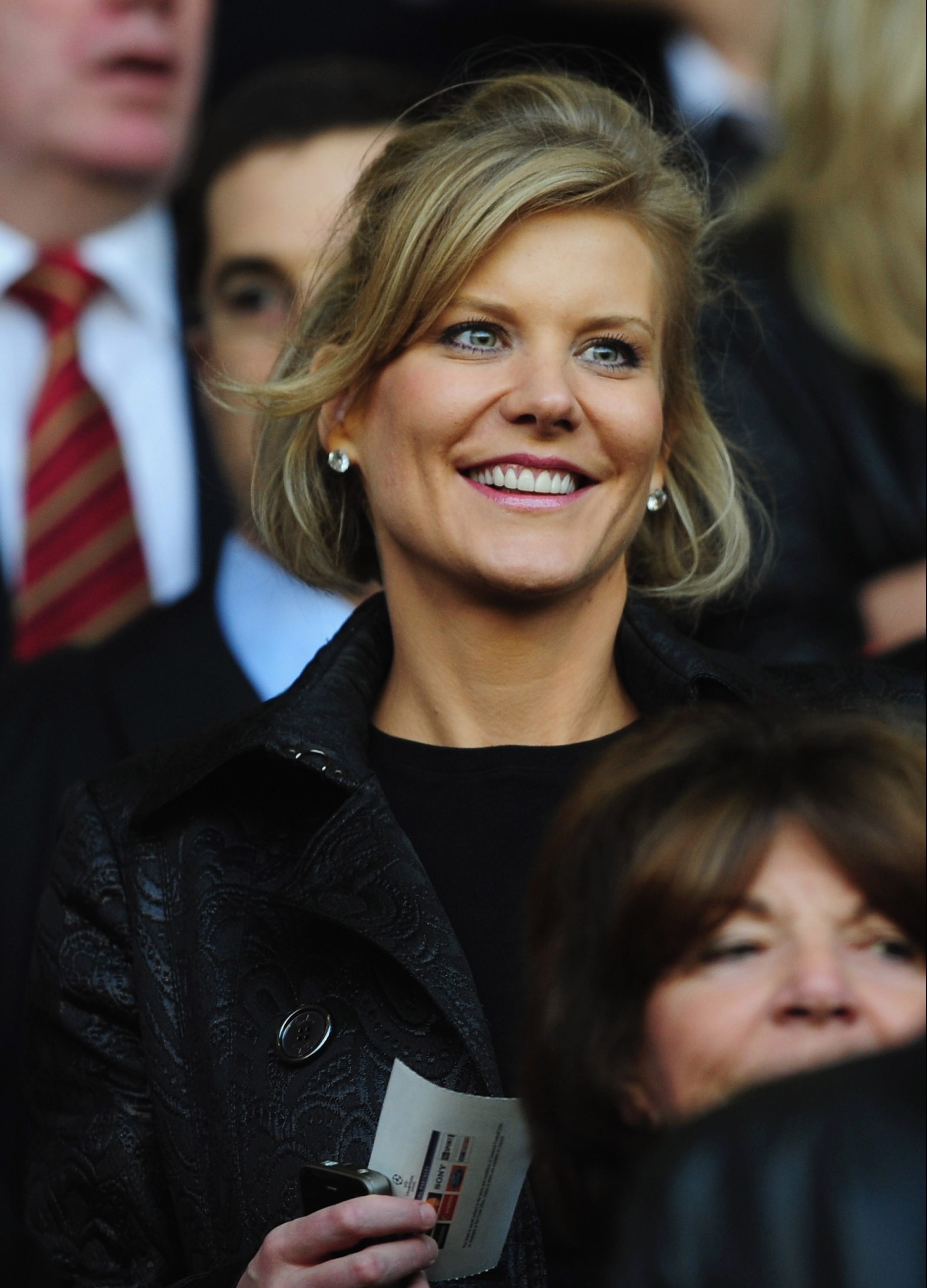 Newcastle are on the brink of being taken over by Amanda Staveley’s consortium, who are backed by Saudi ArabiaCredit: Getty Images – Getty 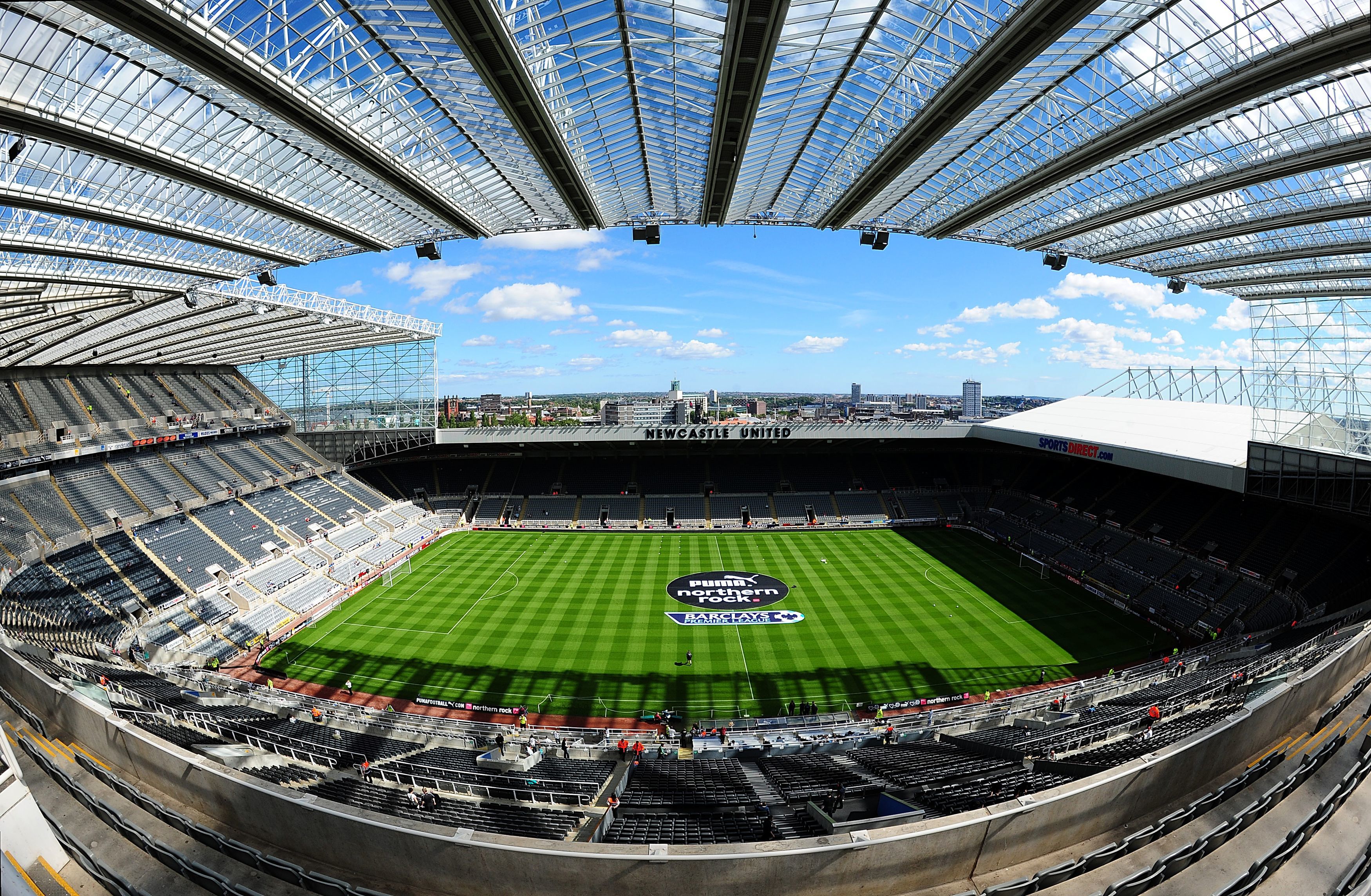 Toon fans could be poised to get their wish and finally see the back of owner Mike AshleyCredit: PA:Press Association

There had been a delay while authorities work on Project Restart as they try to get the game up and running amid the Covid-19 crisis.

SunSport understands the League’s owners and directors test found no barrier to the takeover.

Financier Staveley, who is fronting the bid, is expecting official word next week.

Then once the funds and paperwork are sorted an announcement will be made on or around June 1.

Newcastle fans want current owner Mike Ashley out after a 13-year reign that saw Toon twice relegated to the Championship.

They blame Ashley’s lack of investment — with top players sold while St James’ Park and the club training ground have also been allowed to decay.

Now the financial might of the Saudi Arabian Public Investment Fund, and billionaire British businessmen the Reuben brothers, is coming to the rescue with a target of challenging for honours.

Boss Steve Bruce said yesterday he was “in the dark” over the bid but feels he can emulate Kevin Keegan and Sir Bobby Robson by turning Newcastle into a Champions League outfit again.

Mauricio Pochettino and Rafa Benitez are both mooted as replacements but Bruce said: “If it’s good for Newcastle — and the club are going to try to compete with these teams — to be part of it would be great.

“I’d back myself, of course I would.”

Newcastle loanee Danny Rose said players are being treated like “lab rats” during Project Restart and Bruce added: “He could be less harsh with comments but he’s entitled to his opinion.

“If a player or staff, and had reservations, you have to respect them.” 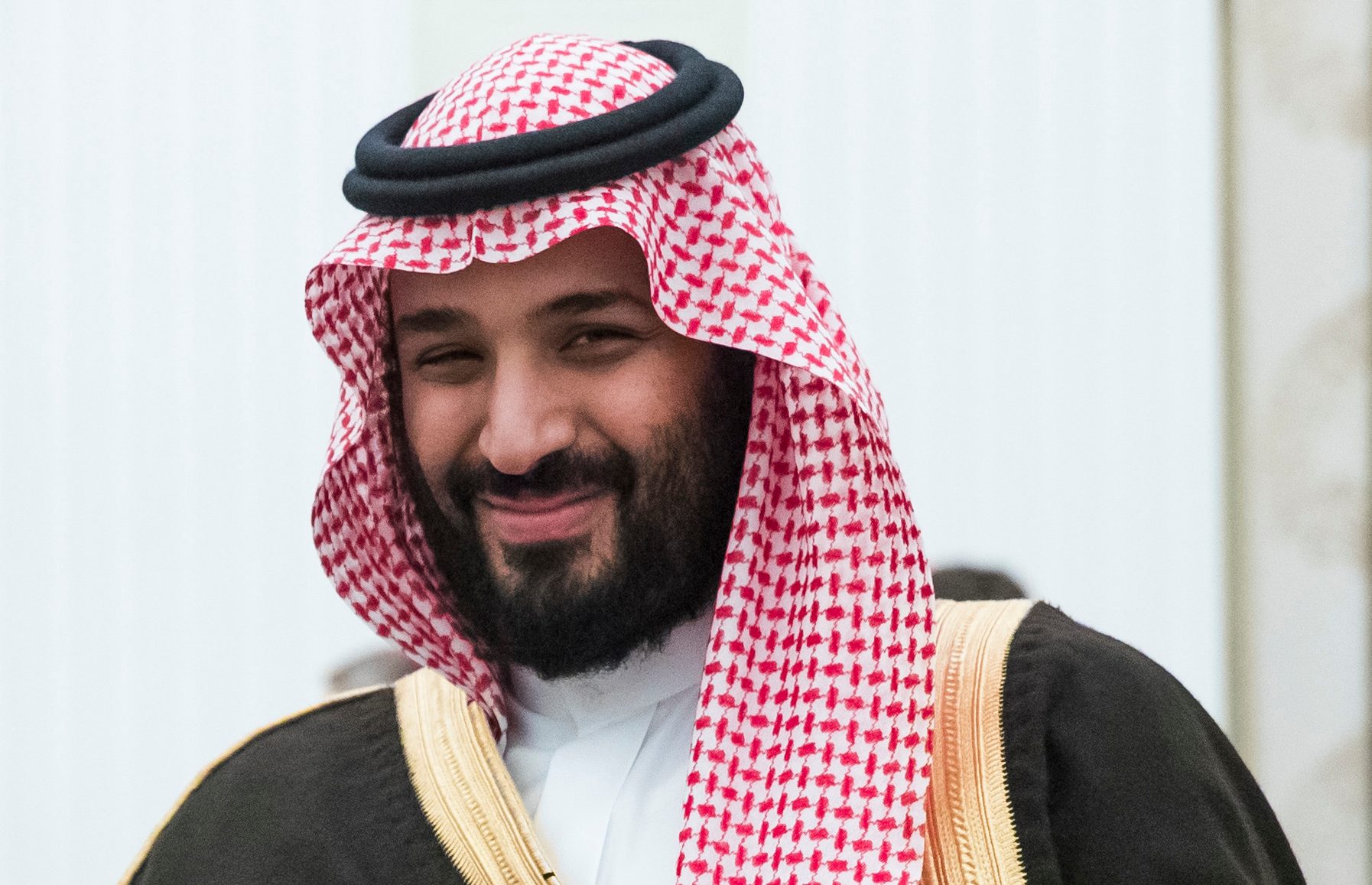 Saudi Crown Prince Mohammed bin Salman is behind a consortium on the brink of taking over NewcastleCredit: AP:Associated Press