FORMER Paris Saint-Germain footballer Jordan Diakiese has died at the age of just 24.

The shocking news was revealed by his current club, AS Furiani Agliani, who play in the amateur leagues in France. 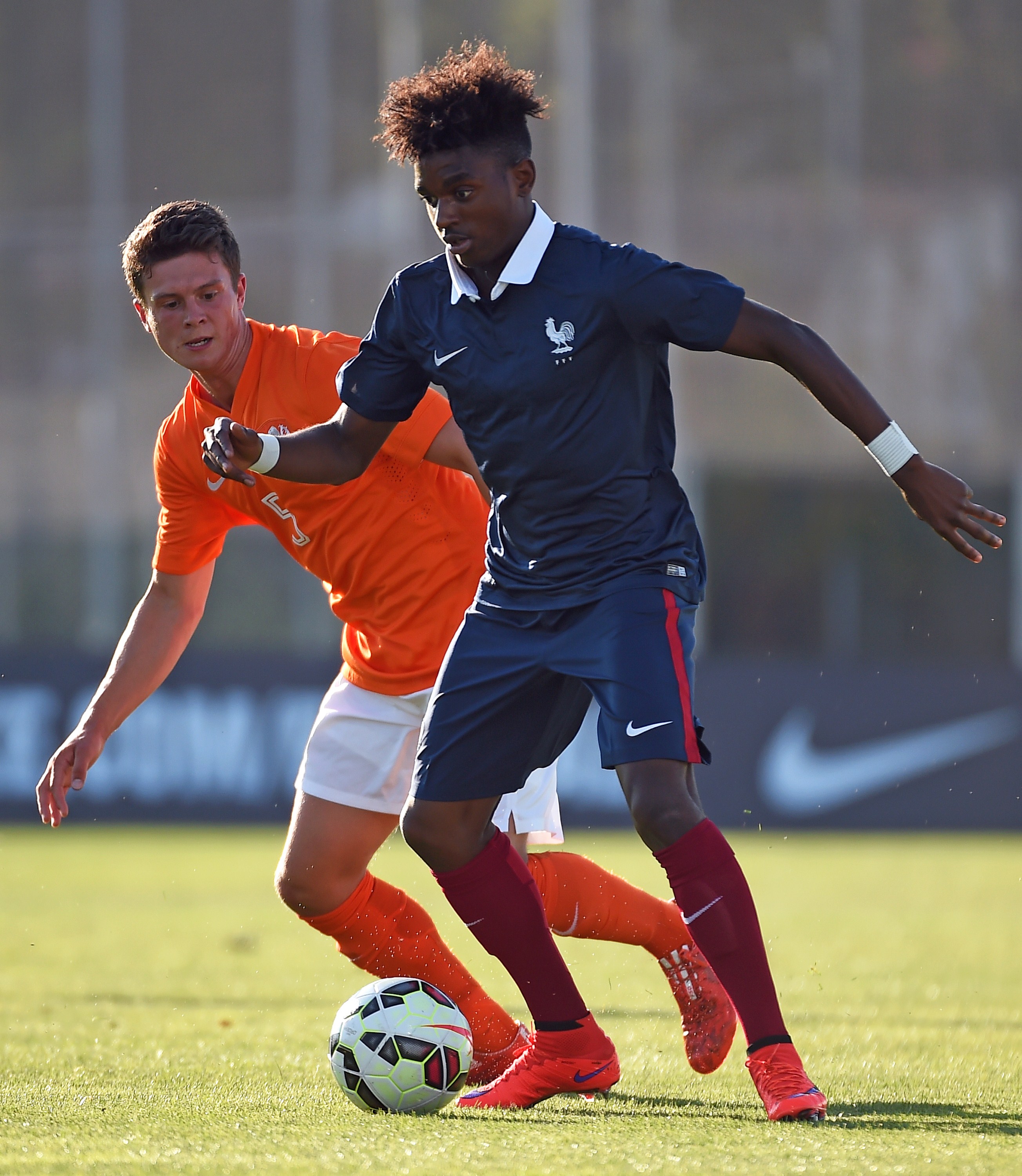 They describe him as an “endearing boy” who was “always smiling” after joining the club last July.

They add that the club, players and all the staff have been “affected badly” by the tragedy, and that “all their thoughts go out to his family”.

Diakiese is believed to have died in Paris on Thursday afternoon.

A cause of death is not yet known.

The player’s club posted a heartbreaking tribute on social media

Tributes flooded in for the youngster after his club posted the devastating news on Instagram.

Many posted praying and crying emojis, as well as passing on condolences to his family.

His old club PSG also posted a throwback photo of him playing for them, as well as saying they “will never forget you, Jordan”.

Diakiese came through the youth ranks at French giants PSG before joining up with their B side in 2012.

But unfortunately he failed to progress beyond that and was released in 2015.

The defender joined Chaux-de-Fonds on a free before taking in spells with NK Rudes and latterly AS Furiani.

He also appeared for the French U20 national team.