NORTHAMPTON TOWN take on Exeter City with both teams looking to secure a spot in League One after coming from behind in their respective semi-finals.

The Cobblers picked up an incredible 3-0 win away to Cheltenham Town to reverse a 2-1 deficit and progress to Wembley. 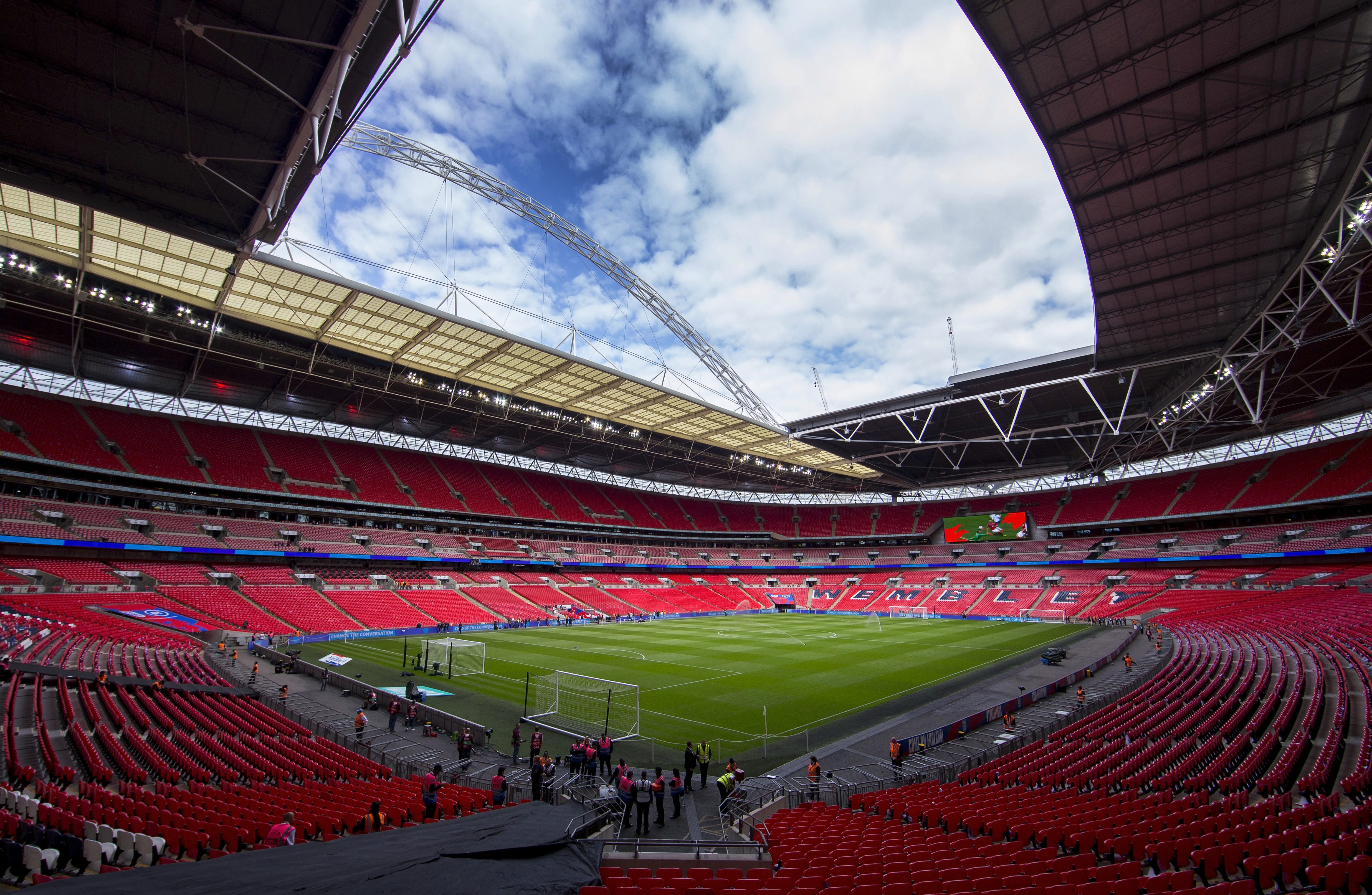 Wembley is the venue for Northampton vs Exeter in the first ever behind closed doors playoff finalCredit: Getty – Contributor

And Exeter beat Colchester 3-1 at home after going down 1-0 in Essex and will be looking to make it third time lucky after playoff final defeats to Blackpool in 2017 and Coventry City in 2018.

What time does Northampton vs Exeter kick off?

What TV channel is Northampton vs Exeter on and can I live stream it?

Nicky Law is a minor doubt for Exeter due to a tight groin picked up in the semi-final win over Colchester.

Former Man Utd winger Lee Martin could be included in the Grecians squad after missing the semi-final due to a muscle injury.

Northampton have a clean bill of health and Keith Curle may well stick with the squad that beat Cheltenham.

Latest odds from Ladbrokes are as follows:
Exeter 31/20 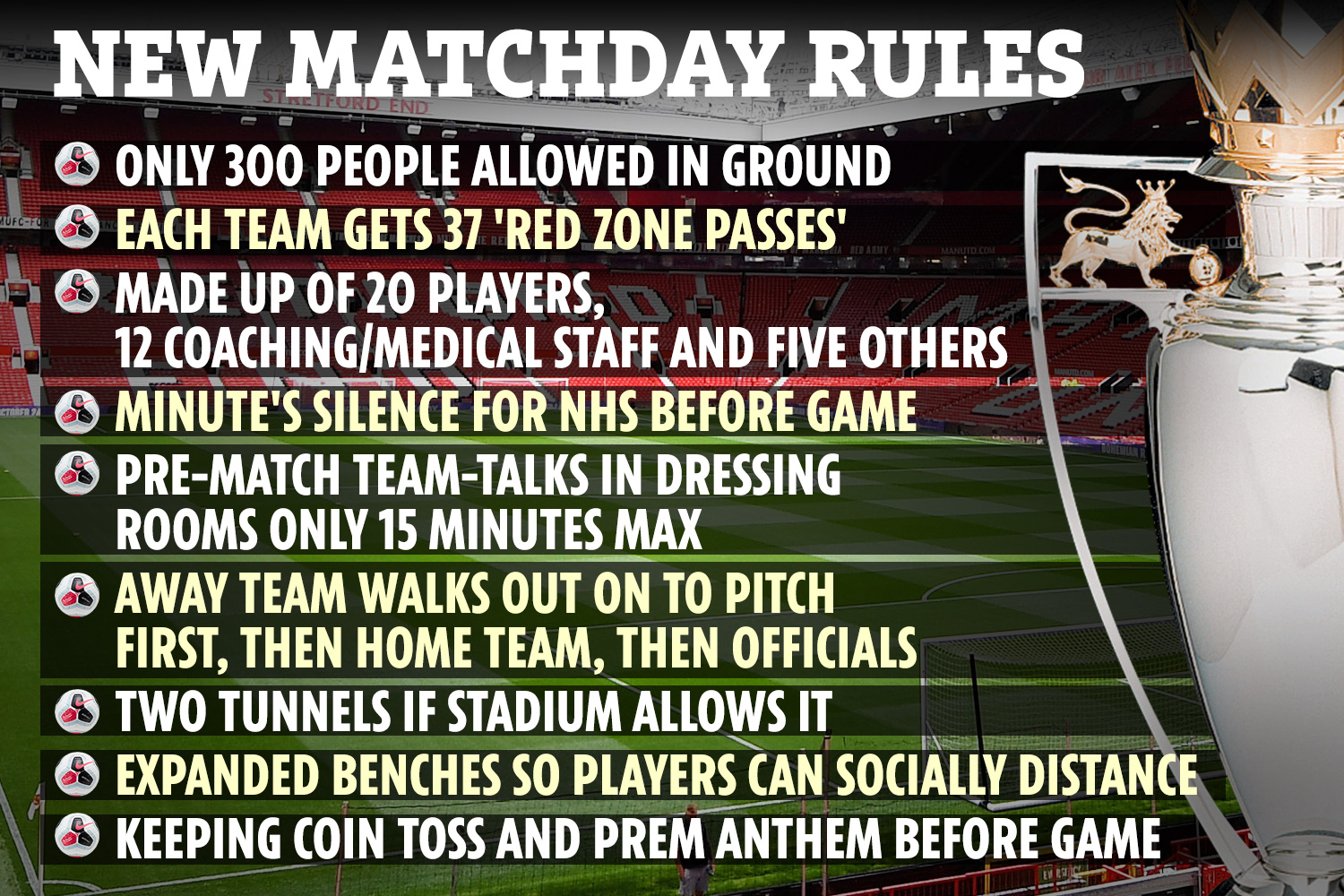 Exeter boss Matt Taylor: “I can only control so much, and I am going to have a big emphasis on what we do with the players over the next couple of days, to make them feel relaxed and positive about what is ahead of them.

“Then it is going to be down to the players to go out and play a certain way. I am backing them. They are a great group.

“I certainly don’t want to come away from Wembley with any regrets whatsoever and the players are in the same mindset.

“We are going to go and attack this game of football. And, hopefully, it is a good spectacle for both sets of fans and I’m sure it will be an exciting day.”

Northampton boss Keith Curle: “The first job on Monday is to make sure the players have clear heads.

“There is a game of football to be played and we all have our jobs to do and our responsibilities.

“That is something we instil in the players, if we want to be successful we have to do the fundamentals well and that is what we work really hard on.

“We have had two good games against Exeter this season and it will be tough again on Monday.

“We know they are a good team and like most teams, they have strengths and weaknesses.

“We will pay them every respect as they deserve but we will be looking to do all we can to get the right result on Monday.