FOOTBALL fixtures could be thrown into even more pandemonium when the season resumes with European games potentially taking place on weekends, according to reports.

All of the top European leagues – as well as the Champions League and Europa League – are currently suspended due to the outbreak of coronavirus across the continent. 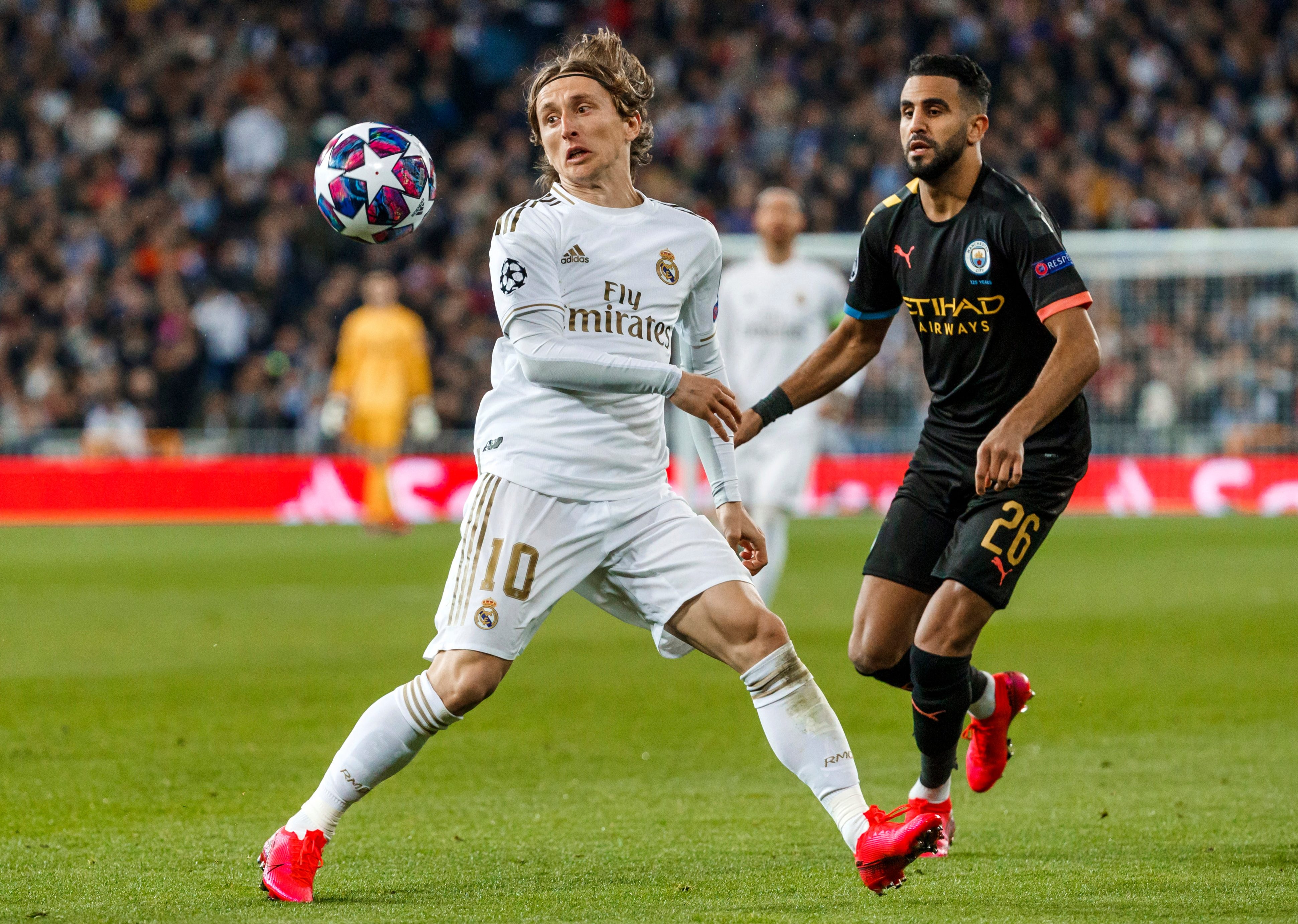 Football fans could be in store for Champions League matches on weekends as organisers plan how to complete the seasonCredit: Getty Images – Getty

But when football is safe to get back underway, there could be a major shake-up to the scheduling.

According to the BBC, exclusivity of slots has been removed so league games can be played on European nights and European games could go ahead on weekends.

Currently, various tournaments have their own time slots and therefore there is no overlap between them.

An agreement was made in 2017 that any Premier League games would need to finish 15 minutes before European matches.

Although special dispensation can be given – such as for Manchester City’s game against Arsenal that was due to take place last Wednesday – this now looks to be pushed aside to facilitate matches going ahead.

The Champions League and Europa League finals have already been postponed by a month due to the coronavirus pandemic.

Manchester City vs Real Madrid, Bayern Munich vs Chelsea, Juventus vs Lyon and Barcelona vs Napoli in the Champions League last-16 ties were due to be completed this week but the tournament is now on hold, as is the Europa League.

Both the European finals were set to take place at the end of May but Uefa confirmed they will be backdated a month.

The news came shortly after it was revealed that Euro 2020 would instead be taking place in 2021.

This gives more time for the club seasons to be completed without the pressure of a major international tournament which was due to get underway on June 12.

It is still very unclear when it will be safe for the domestic seasons to return as the global crisis deepens.

Most leagues have either given the weekend of April 4 and 5 as a prospective date for matches while others have suspended football indefinitely. 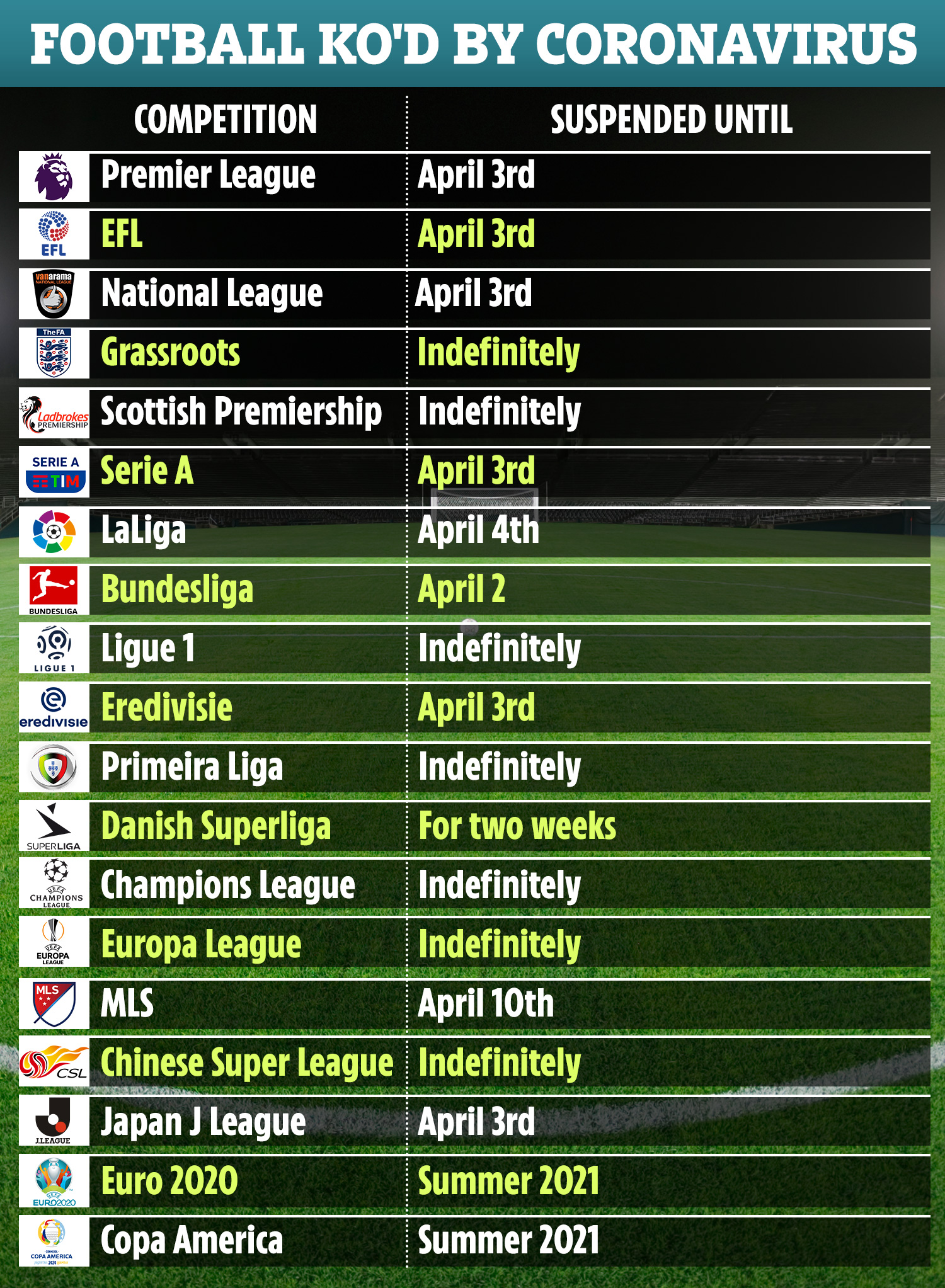