CHELSEA have been handed a huge boost in the race to land Philippe Coutinho after Bayern Munich boss Hansi Flick cast doubt over the Brazilian’s long-term future in Germany.

The Brazilian playmaker was left out of the Bavarians squad for their 2-0 win over Union Berlin following a setback he suffered from an ankle injury. 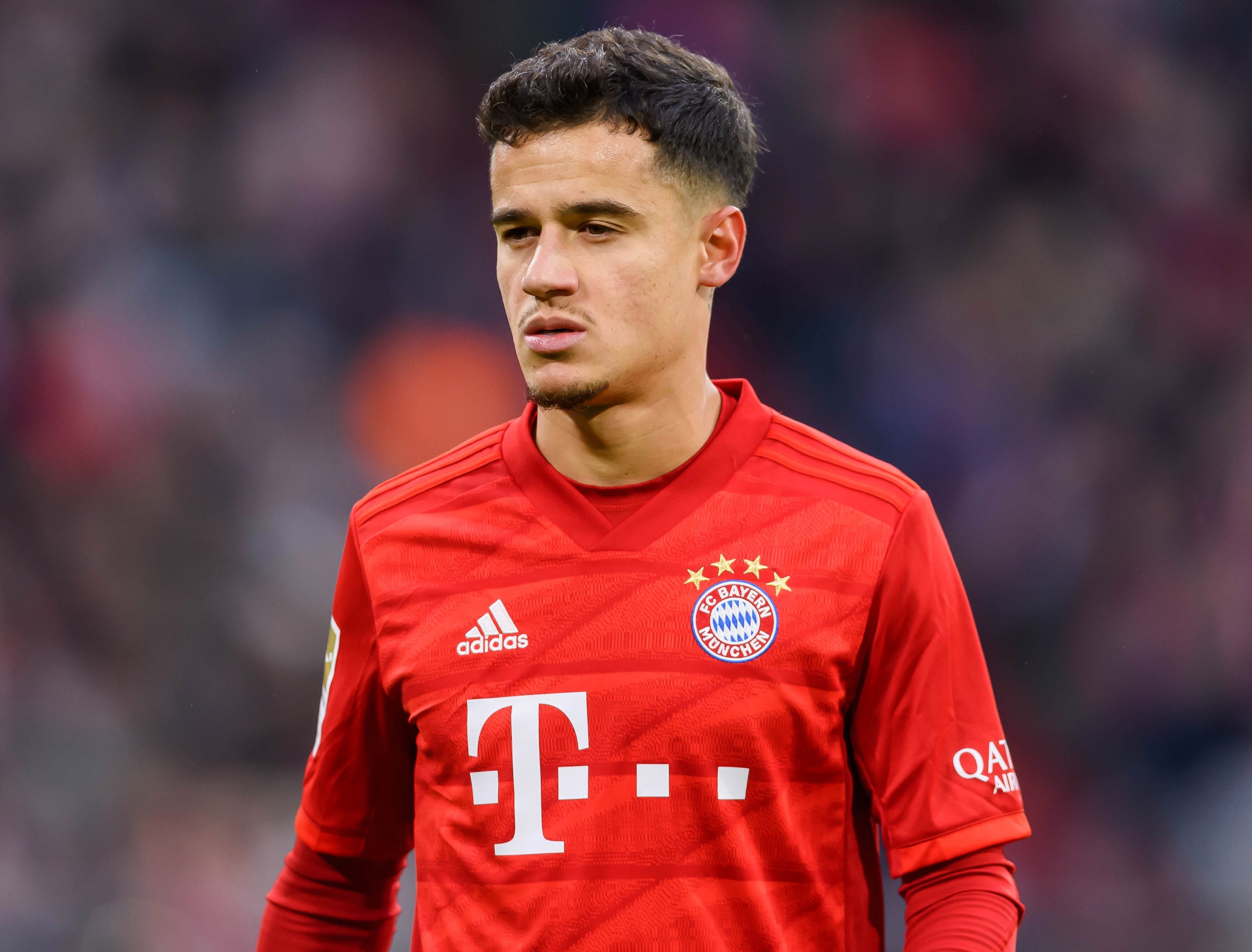 The 27-year-old now faces a fight to be fit for the rest of Bayern’s games before he finishes his season-long loan from Barcelona.

The Bundesliga champs have the option to make Coutinho’s move permanent but have so far seemed unwilling to meet Barca’s £100million price tag.

While Bayern boss Flick spoke highly of the former Liverpool star, he admitted he was unsure whether the attacker would be back at the Allianz Arena next season.

Speaking after Munich’s win over Union Berlin, he said: “I can’t say what will happen with him after the season.

“Philippe is a good guy and an excellent footballer.

I can’t say what will happen with him after the season. Philippe is a good guy and an excellent footballer

“I really enjoy working with him.

“We hope he can be back with us again soon and play some games before the end of the season.”

Bayern’s stance has opened the doors for Coutinho to return to the Premier League after he was deemed surplus to requirements at Barcelona.

Despite failing to live up to expectations at the Nou Camp, the £142m ace has a number of clubs queuing up for his signature.

Chelsea look the firm favourites to sign him after Liverpool rejected the chance to resign him over the phone.

Brazil legend Rivaldo has insisted Coutinho can get back to his best by leaving Barcelona for Stamford Bridge this summer.

But Arsenal have also been heavily linked to the midfielder, who has racked up nine goals and eight assists this season.

While Mauricio Pochettino reportedly earmarked Coutinho as a statement signing should he take over at Newcastle following the Magpies’ hotly-anticipated £300m takeover.

Yet the ex-Inter Milan prospect’s agent Kia Joorabchian recently insisted that no decisions will be made until “some sort of normality” returns.