CHELSEA have reportedly made a “lucrative” offer to sign Angel Gomes after Ole Gunnar Solskjaer confirmed he has not extended his Manchester United contract.

The playmaker is set to walk out on Old Trafford today, having failed to agree fresh terms with the club. 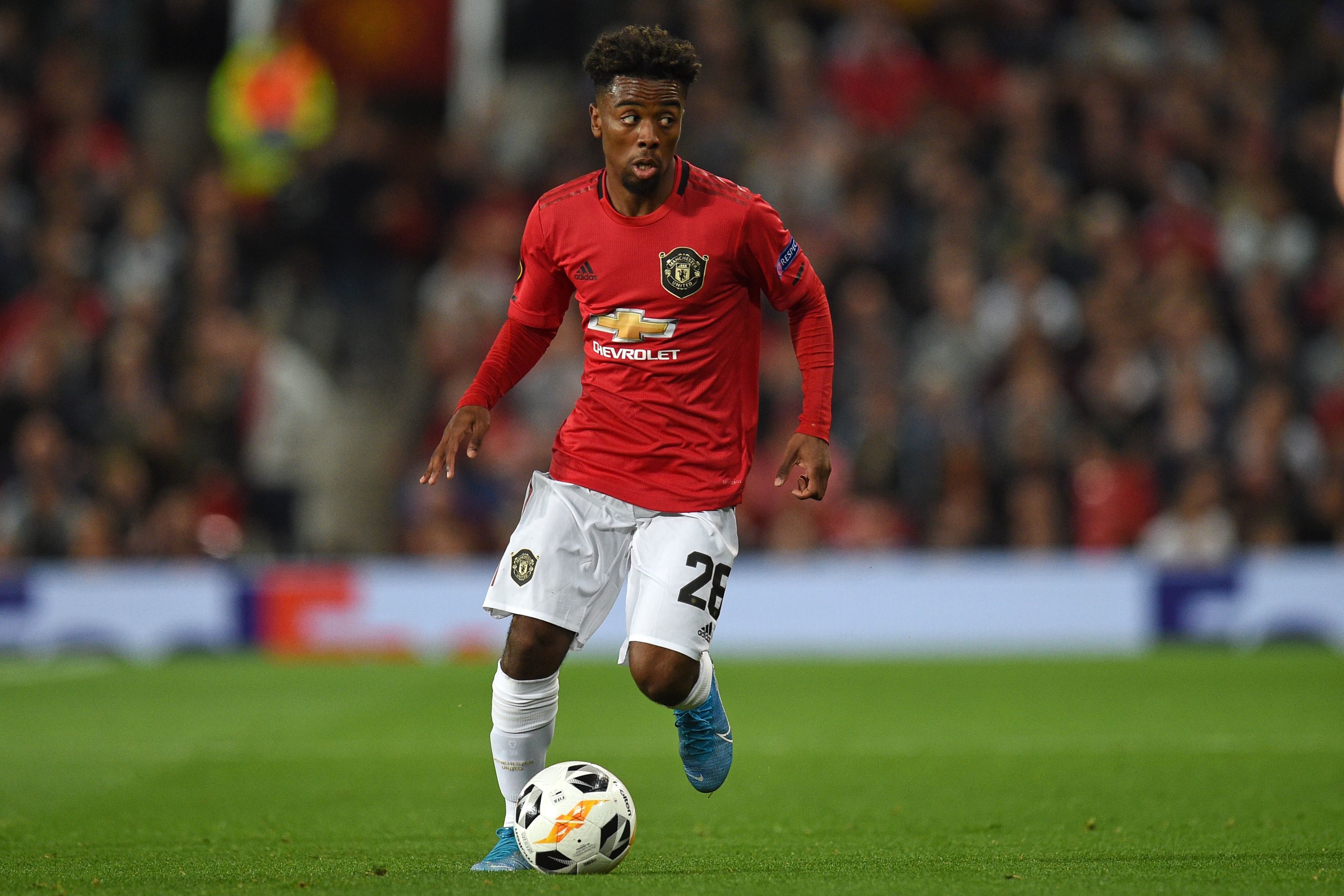 Chelsea have reportedly made an offer to sign Angel Gomes after Ole Gunnar Solskjaer confirmed he has not extended his contractCredit: AFP or licensors

According to the Independent, Gomes rejected an offer of £25,000 plus bonuses, but had more favourable options elsewhere, including Chelsea.

Super-agent Pini Zahavi is involved in the discussion, but Gomes also plenty of other interest from across Europe.

However, Lampard was quick to shoot down the claims, as he said: “I can elaborate to the point that it’s never been mentioned at my end.”

It is understood Gomes has been approached by Hamburg, Valencia and Benfica among leading clubs from the continent.

The attacking midfielder has been restricted to just six first-team appearances this season so has refused to sign a deal and will be a free agent from July 1.

Manager Ole Solskjaer said yesterday: “I’ve not heard from them last night or this morning, it seems like they haven’t managed to agree.”

Gomes has represented England at every level from under 16 to under 20 and was captain of the under-17 World Cup winning side in 2016.

He was also the youngest winner of United’s prestigious Jimmy Murphy youth player award in 2017, at the age of 15 years 362 days, after scoring 12 goals in 19 appearances for the under-18s.

London born Gomes’ father Gil was a Portuguese under-21 international.

He is also the godson of United legend Nani.