PHILIPPE COUTINHO’S agent has claimed the Premier League could be his natural home – but the coronavirus pandemic could pay an end to his hopes of a return to England.

Coutinho has failed to make an impact at Barcelona since his £145million move from Liverpool in 2018 and is currently spending the season on loan at Bayern Munich. 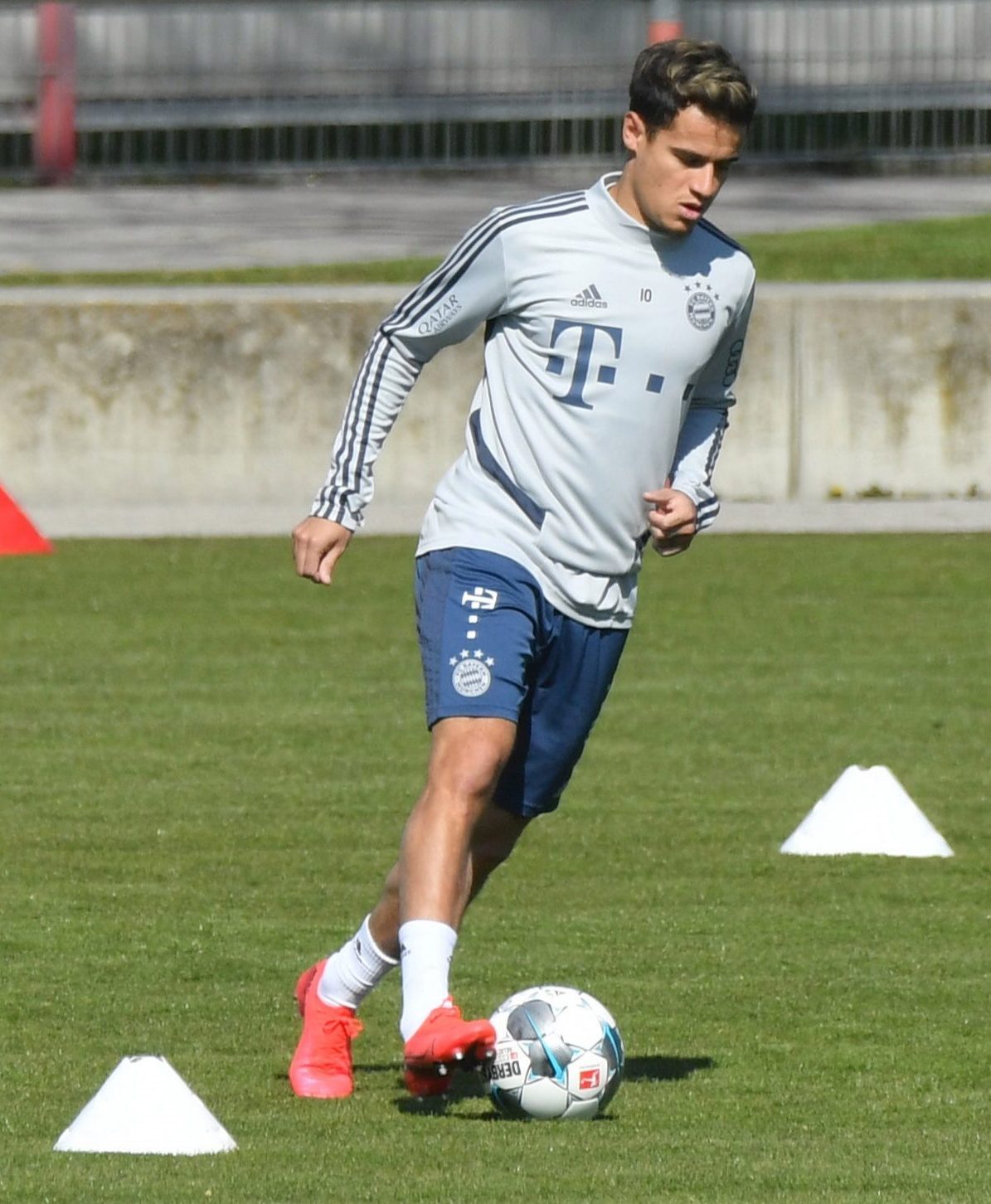 Philippe Coutinho’s agent has claimed the Premier League could be his natural homeCredit: Getty 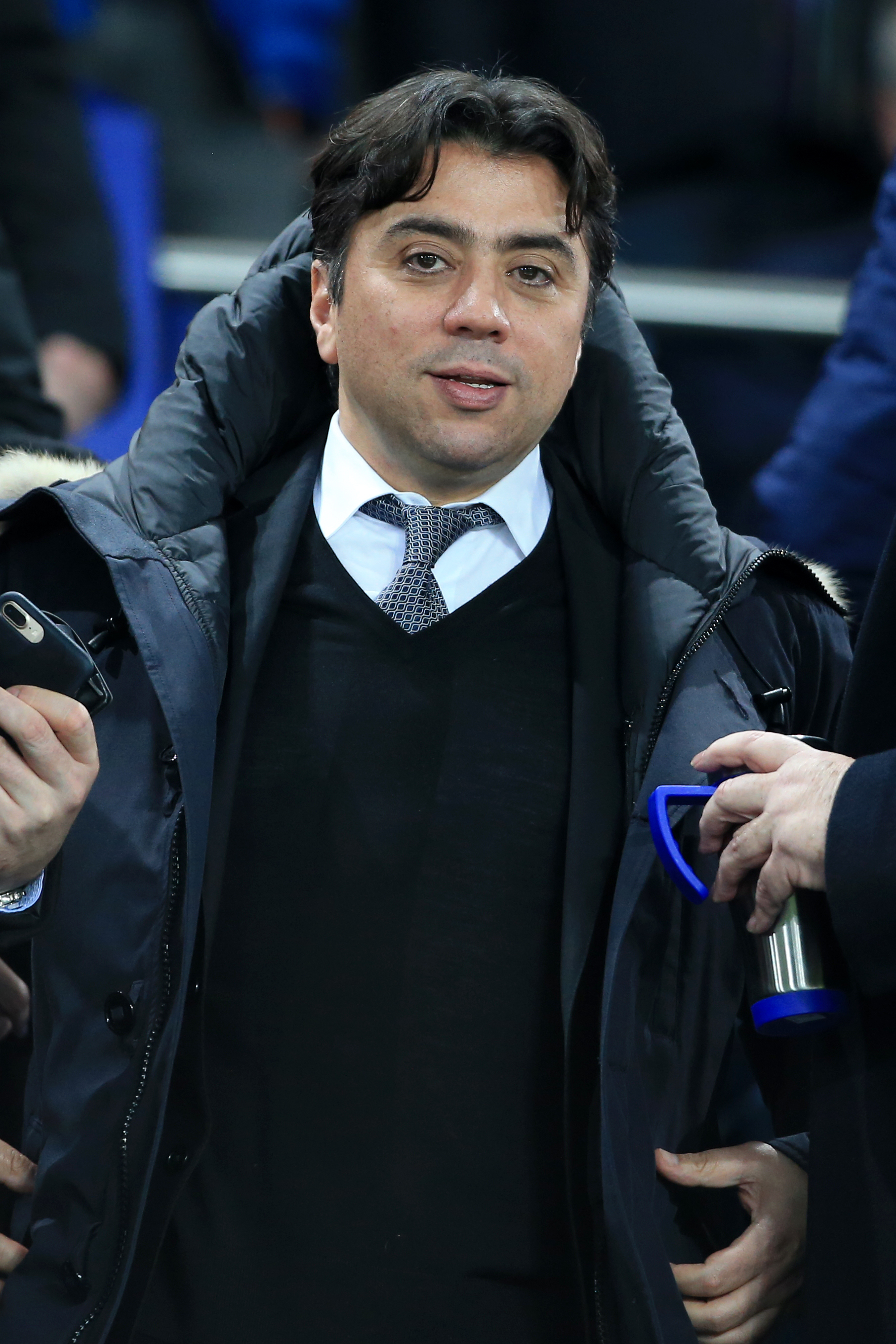 Coutinho’s advisor Kia Joorabchian would love him to make a move back to the English top flightCredit: Getty

The Brazilian playmaker and his advisor Kia Joorabchian would love him to make a move back to the top flight with Arsenal, Tottenham and Chelsea clubs he has been linked with.

But Joorabchian admits any plans may be dashed by the financial crisis in football as a result of Covid-19 forcing the game across the world to shut down.

Speaking to Sky Sports News, Joorabchian said: “After the Champions League game he played in England we had a long chat about it.

“The question is what are going to be the financial conditions of all the clubs, including Barcelona and all the Premier League clubs at the end of this pandemic?”

Coutinho, 27, still has three years left to run on his deal at the Nou Camp.

And although the LaLiga giants would likely be happy to let him leave the chances of finding a deal anywhere near his current terms of close to £200,000 per week.

Neither Arsenal or Spurs have the finances to go close to those terms while Chelsea may have the money but could find other cheaper options.

Reports in Spain have suggested Barca bosses would even be willing to sell the playmaker for just £55m, meaning they would suffer a £90m loss on the Brazilian.