RANGERS fans will be locked out of next week’s Europa League clash with Bayer Leverkusen, it has been confirmed.

The outbreak of the coronavirus has led to many sporting events across the globe either being postponed or being played without supporters. 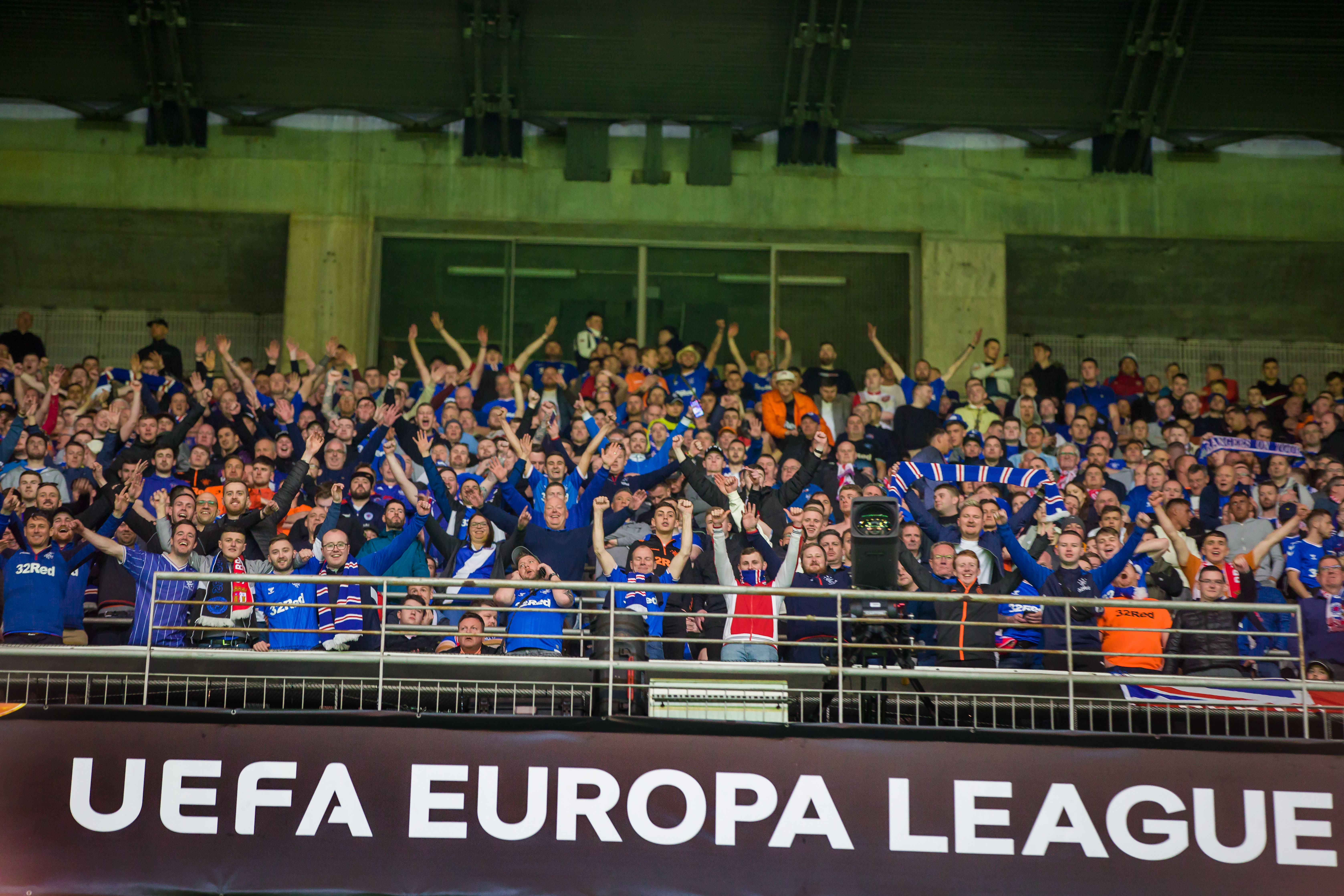 Thousands of Rangers fans have booked up to see their team face Bayer Leverkusen at the BayArenaCredit: Willie Vass – The Sun 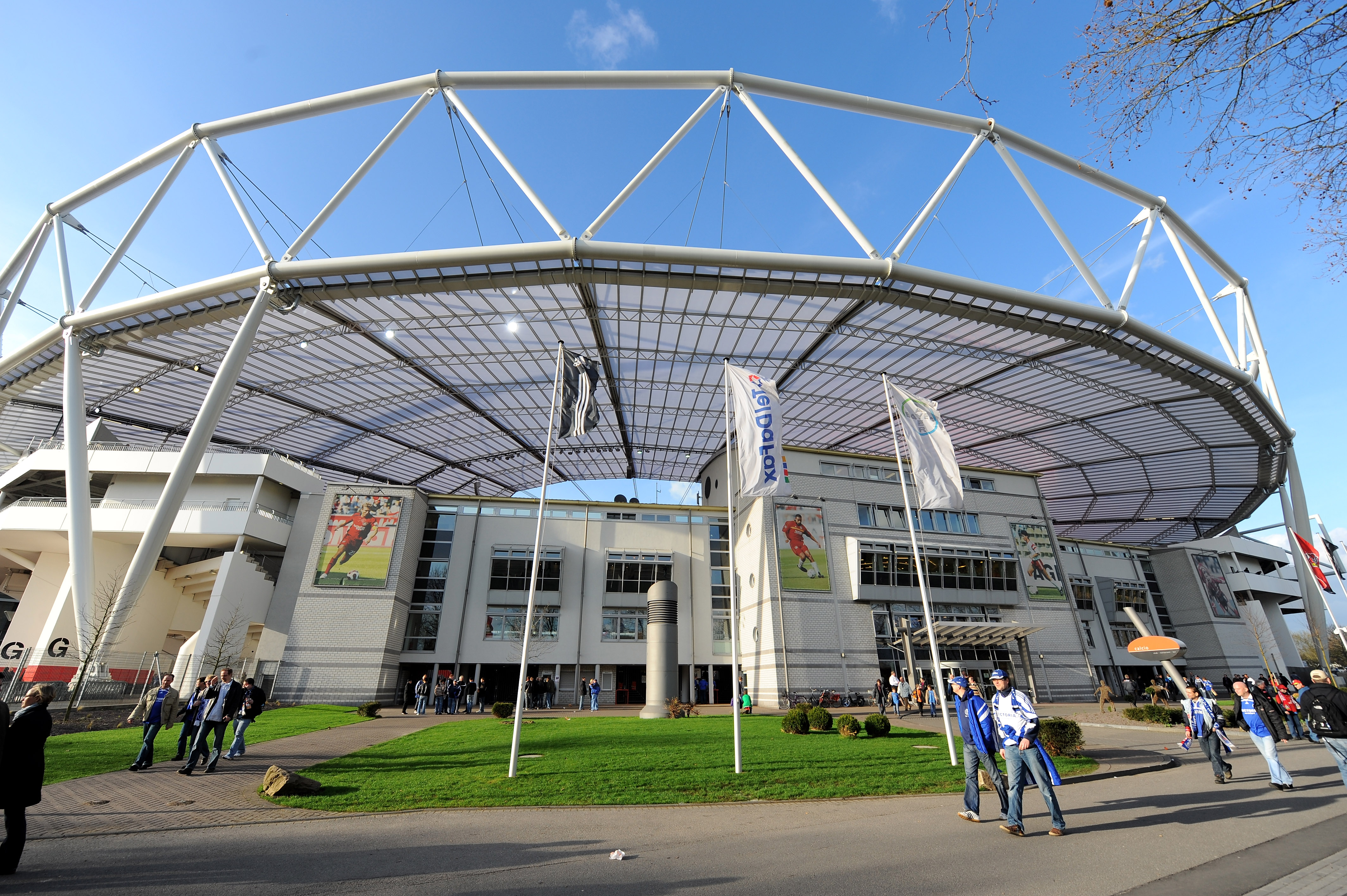 And now it has been announced that next Thursday’s showdown at the BayArena is the latest fixture to fall victim to the deadly bug.

A statement on Bayer Leverkusen’s website read: “In order to slow down the spread of the corona virus, the state of North Rhine-Westphalia has decided to cancel all major events from 1,000 spectators until further notice.

“And the state of Bremen has also issued a similar regulation.

“However, there is the possibility of holding these events without audience participation – both clubs pull this option.

ℹ️ Our upcoming matches vs. Werder Bremen and the home leg vs. Rangers FC are set to be played behind closed doors.

At the moment, Thursday’s away match in Glasgow will have no such restrictions. pic.twitter.com/Kiqp8DiCOY

“This applies to both the Werkself Bundesliga away game at Werder Bremen on Monday, March 16, and the second leg of the Europa League round of 16 on Thursday, March 19 at the BayArena.

“How the already purchased tickets for the two games are dealt with is briefly summarized here.

“The ticket price will be fully reimbursed to buyers of day tickets. The reverse processing takes place in the same way as the ticket was purchased.

“All ticket buyers are proactively informed by the association.

“This currently applies to the Bundesliga away game at Werder Bremen and the Europa League game against Glasgow Rangers in the BayArena.

“For holders of season ticket model 2, this means in concrete terms: The ticket price for the home game against the Glasgow Rangers will be proactively refunded by Bayer 04 in the next few days.”

The news will come as a bitter disappointment to thousands of Gers supporters have already booked up to travel to Germany for the second leg last 16 tie.

North Rhine-Westphalia, Leverkusen’s region, has the highest number of coronavirus cases in Germany. 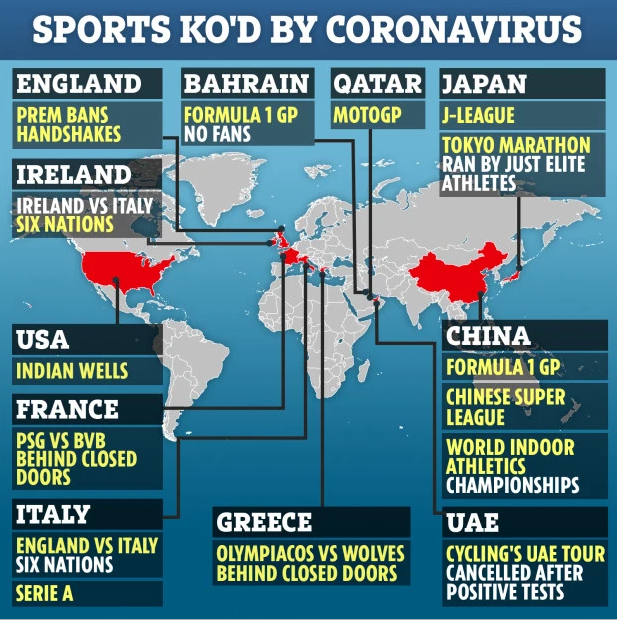 German health figures have already called for all games in the country to be cancelled or played in empty stadiums.

Borussia Dortmund, another club in the area, are preparing to host Schalke behind closed doors for Saturday’s Bundesliga clash.

However, tonight’s Champions League clash between RB Leipzig and Spurs will be played in front of a crowd.

The first leg at Ibrox on Thursday will go ahead as normal, with a 50,000 crowd expected.

We told yesterday how there are no immediate plans to ban fans at any Scottish games – including this weekend’s Old Firm derby.

Fears of a mass coronavirus outbreak are growing after five new cases in Scotland were confirmed with the total now hitting 23.

There’s a growing expectation within the English Premier League that matches may have to be played without fans in the coming weeks.

But the SFA are calm about the current situation and insisted there are no plans to play games inside empty stadiums.

An SFA spokesperson said: “There are no plans to play games behind closed doors at present.

SFA chiefs still hope Scotland’s Euro 2020 play-off against Israel on March 26 and both of next month’s Scottish Cup semi-finals can go ahead as scheduled at Hampden.

Last week footie bosses banned pre-match handshakes before and after games in the first act of the SFA/SPFL Coronavirus Response Group.