ATHLETIC BILBAO and Real Sociedad have agreed not to play the Copa del Rey final until fans can attend.

The Spanish sides were due to go head-to-head on April 18, but the date was scrapped due to the coronavirus crisis. 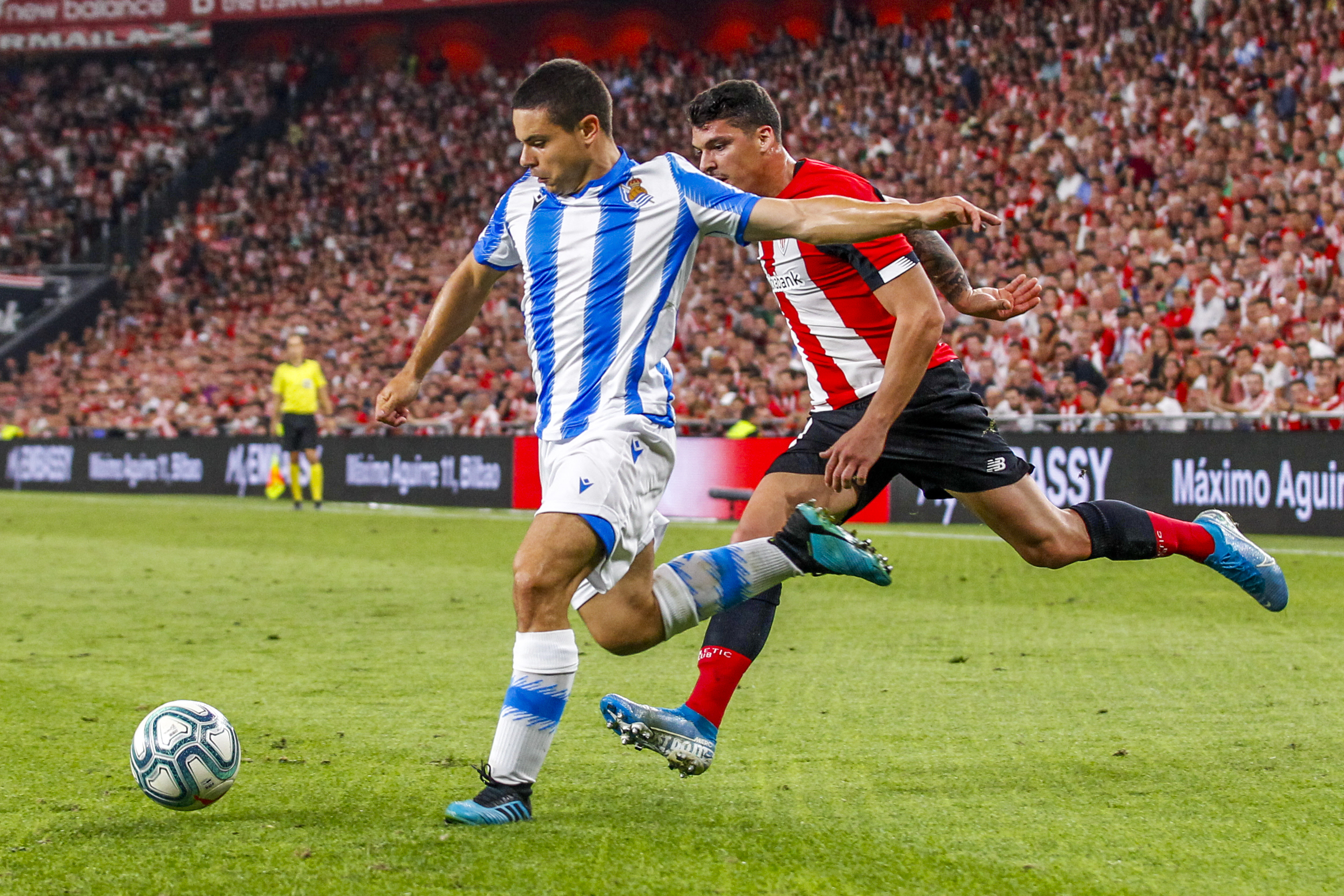 The delay of the game led to speculation that the highly-anticipated fixture between the Basque rivals would have to be played behind closed doors.

But the two LaLiga sides have made it clear to the Spanish football federation that they want their fans in attendance.

Real Sociedad confirmed the decision of the two clubs by sharing an update with their Twitter followers.

It read: “OFFICIAL ANNOUNCEMENT. @AthleticClub and @RealSociedad presidents have agreed to ask the @rfef that the Copa del Rey final 19/20 is played open doors.”

Athletic Bilbao, who are tenth in the league table, followed suit with a similar message for their followers.

LaLiga have pencilled a potential restart date for June after the government eased some of the lockdown measures.

Players will begin to be tested for Covid-19 this week ahead of their long-awaited return to the training ground.

When football eventually returns in Spain, the matches will be played behind closed doors for the foreseeable future.

Athletic Bilbao could have to wait until 2021 to play Real Sociedad in the final – but they have requested a guarantee that the competition would still be considered an official title. 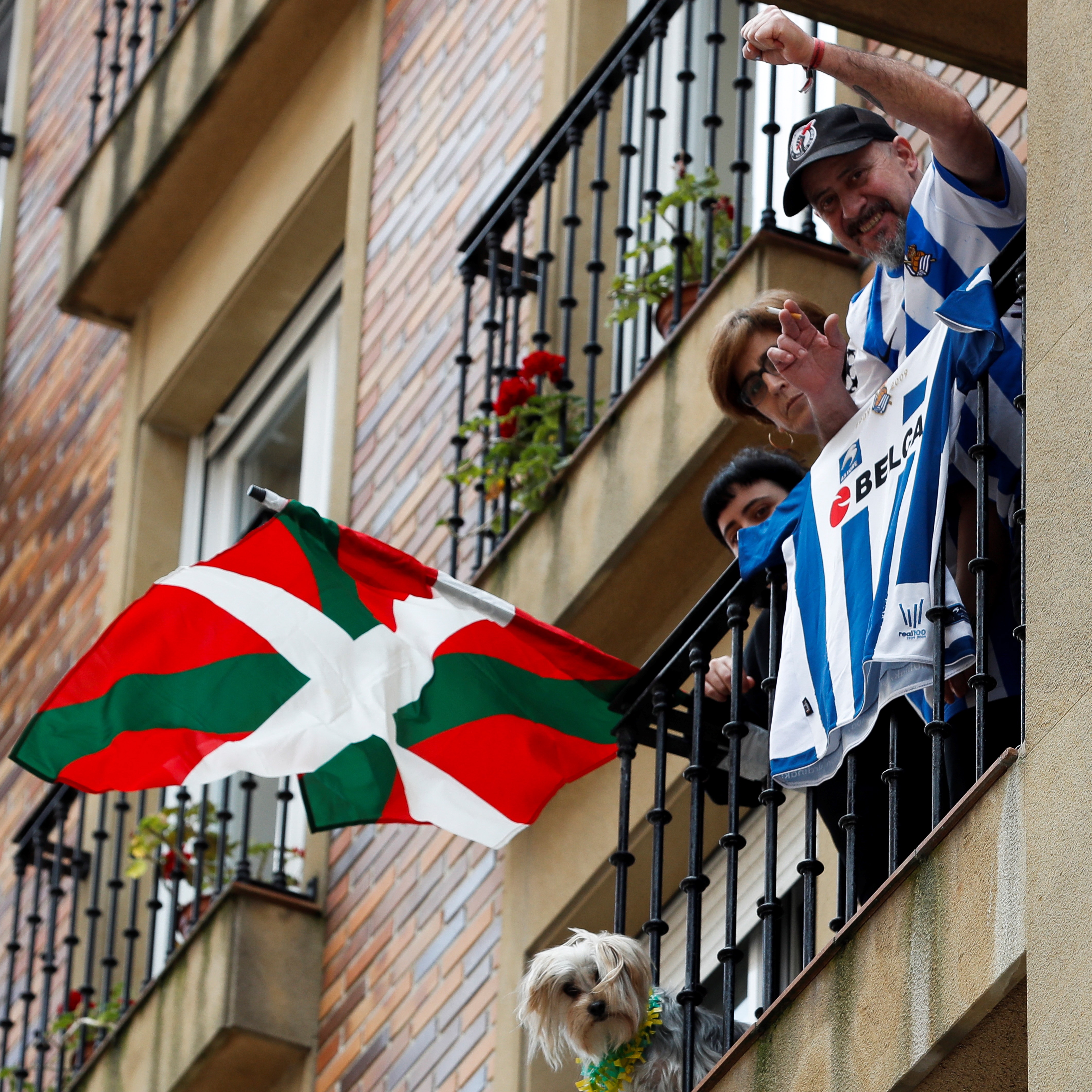 Fans showed their support in Spain on the day the Copa del Rey was supposed to take placeCredit: EPA