FERRARI has suspended all production of Formula One and road cars until the end of March as Italy continues to take measures to slow down the outbreak of coronavirus.

The Italian manufacturers announced the plans to put work on hold at their factories until March 27, starting immediately. 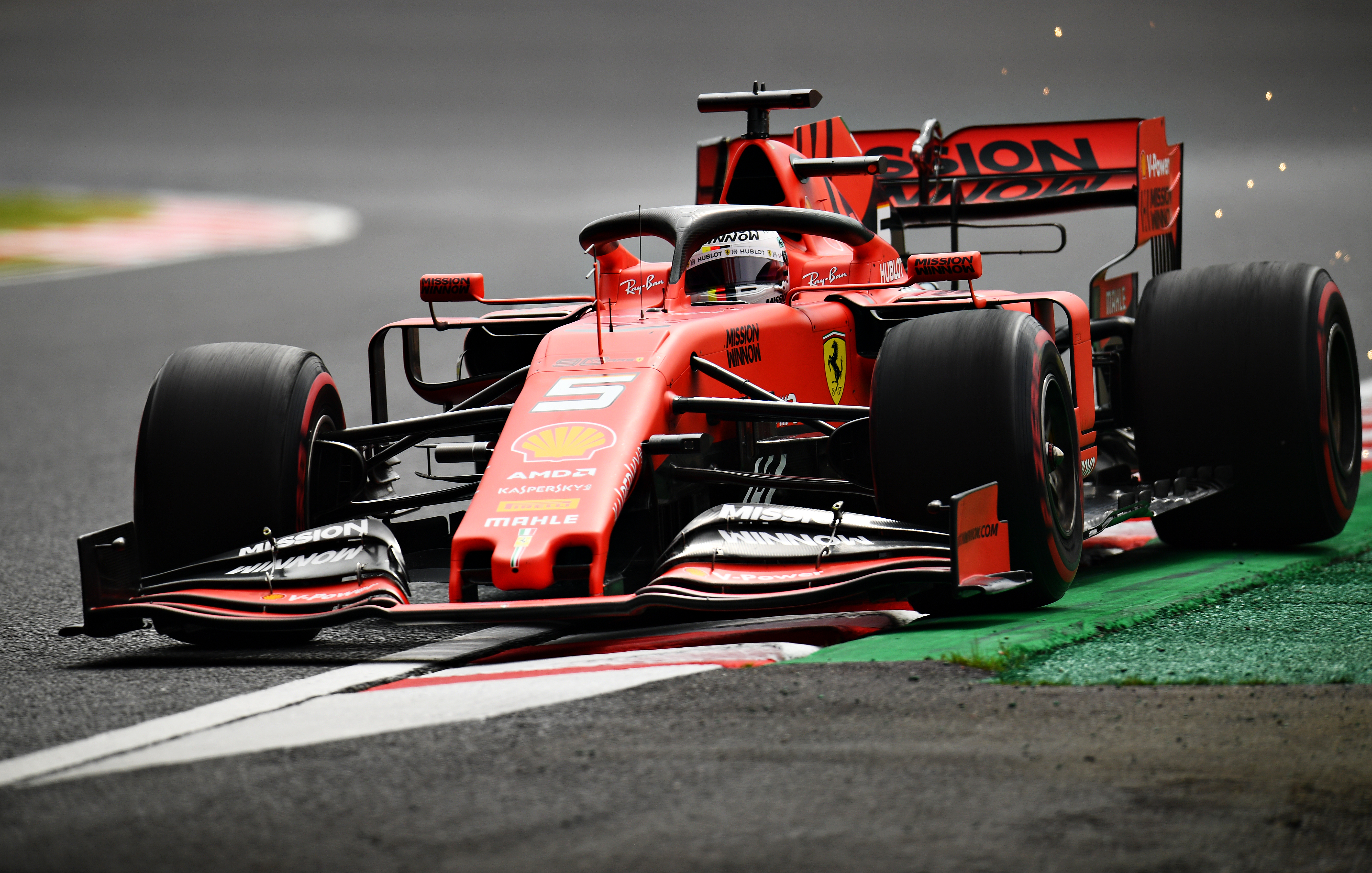 Ferrari have suspended all production at their Maranello factory until March 27Credit: Getty Images – Getty

A company statement said: “The decision has been taken by the company for its employees’ well-being and follows a number of rigorous preventive measures already implemented by the company to guarantee the highest health standards in light of the Italian Government’s decree on COVID-19 issued on March 11, as well as previous decrees.

Ferrari added that “all non-manufacturing-related activity will continue on a regular basis” with remote working.

The Italian firm is based in Maranello in the province of Modena, within the northern Italy region of Emilia-Romagna.

After Lombardy, Emilia-Romagna is the worst-affected area of Italy struggling with coronavirus.

There have been around 200 deaths and 2,000 cases according to local authorities.

All sporting events in Italy have been cancelled until April 3 at the earliest and the whole country has been placed on lockdown.

It has been reported that the Serie A season could be cancelled without a winner with footballers Daniele Rugani, Manolo Gabbiadini, Patrick Cutrone and German Pezzella all testing positive for the killer bug.

Ferrari CEO Louis Camilleri said: “At a time like this my gratitude goes first and foremost to Ferrari’s women and men who, with their tremendous commitment over the past few days, have demonstrated the passion and dedication that defines our marque.

“Together with our suppliers, they have ensured the company’s production. And it is out of our respect for them, for their peace of mind and those of their families that we have decided on this course of action.

“Our clients and fans are also top of mind for us at this time, as we prepare for a strong restart.”

Ferrari’s F1 team were in Melbourne preparing for the season-opening Australian Grand Prix, due to take place on Sunday.

But after McLaren pulled out of the race once one of their team members tested positive for coronavirus, the FIA finally scrapped the race – hours before practice was due to start.

The following two races in Bahrain and Vietnam have also been postponed, while the Chinese GP was axed in February.

It now means the Dutch GP on April 19 is on course to be the curtain-raising race – but even that could be under threat with the Spanish edition next after that and almost certain to be moved.