TYSON FURY and Anthony Joshua are set to feature on the new UFC 4 video game.

The promotion recently teased the new title’s release by slipping in an advertisement for it on their official poster for the upcoming UFC 251 event in Abu Dhabi. 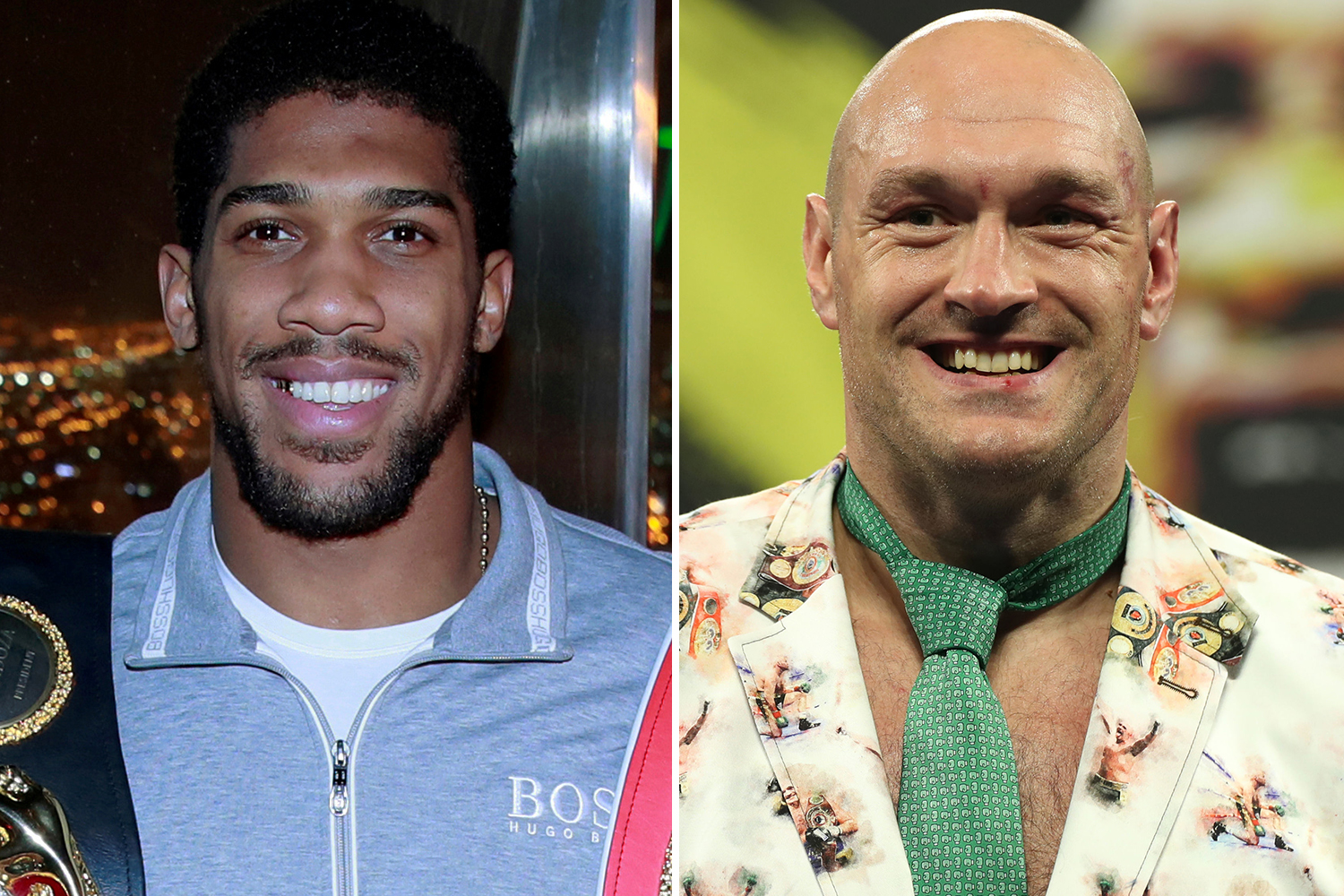 And more information about the game will be showcased at the July 11 event.

Speaking on The Fight Guys, Brian Mazique revealed that as well as star names like Khabib Nurmagomedov, Jon Jones and Amanda Nunes, fans will be able to grapple as high-profile boxing stars too.

He said: “Tyson Fury is going to be a playable character in EA UFC 4, so not a boxing game, in the UFC game.

“Now in case you’re not familiar with the game or haven’t played it a lot you might be wondering ‘why would a boxer be in an MMA game?’

“Well it’s happened before. Mike Tyson has been a part of the game for years. Traditionally the UFC will go after boxers. Everybody knows Dana White has an affinity for boxing.”

Mazique also went on to reveal: “What might be a little bit shocking is that I’ve also learned, and I will admit that this part isn’t as 100 per cent as Tyson Fury – I would guarantee you that Tyson Fury’s in the game.

“But I’ve also heard that Anthony Joshua is also in the game.

“Both of them will be unlockable if you complete the career mode.” 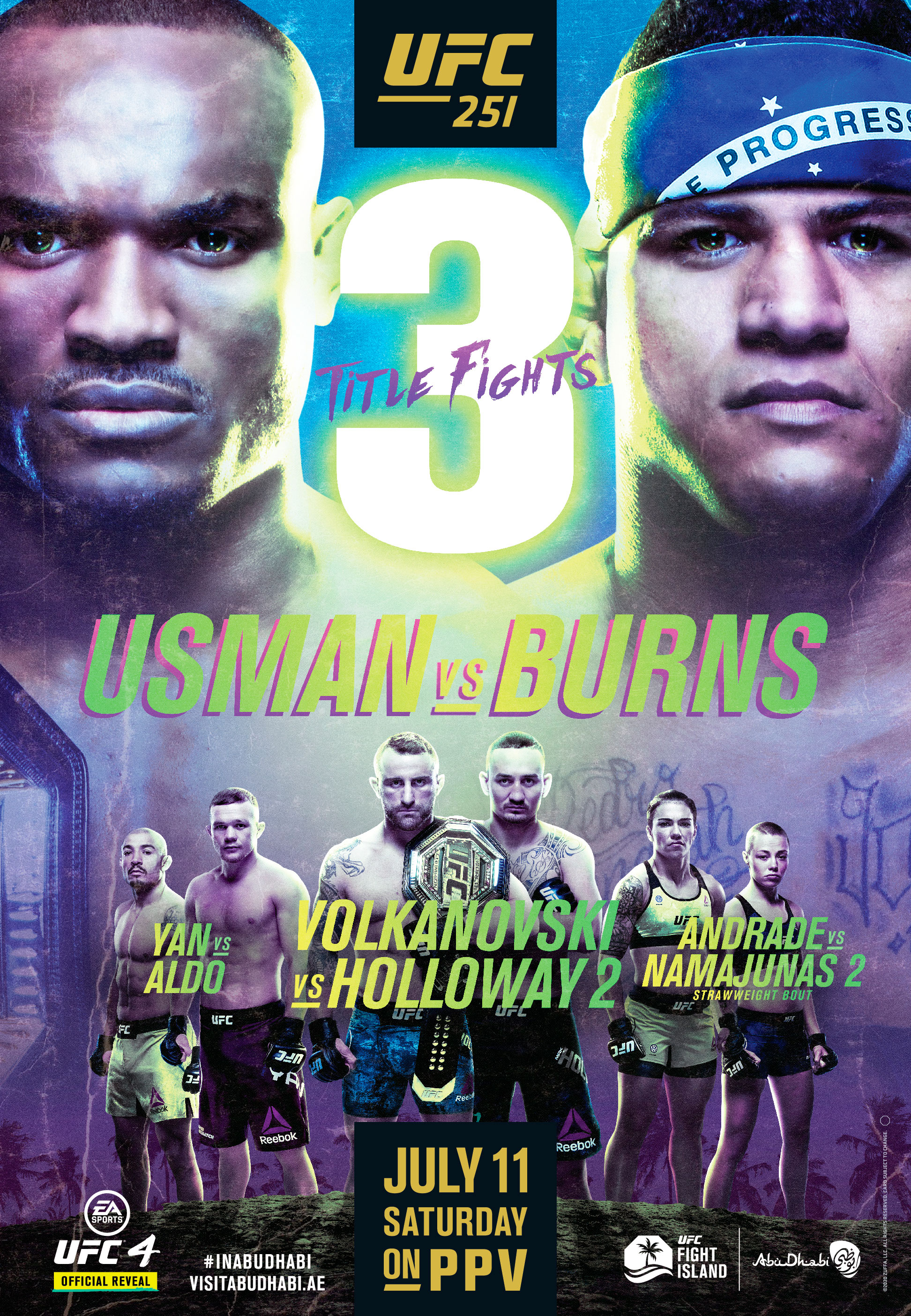 While fans will be able to enjoy seeing them in the octagon, virtually at least, Fury and Joshua will be preparing to meet each other in the ring after agreeing a two-fight deal.

The pair will do battle in 2021, as each seeks to become unified heavyweight champion of the world.

First, however, the pair must take care of other business, with Joshua still set to face IBF mandatory challenger Kubrat Pulev, while Fury must do battle with Deontay Wilder for a third time.