FLOYD MAYWEATHER has named Makhmud ‘Mach’ Muradov as the best MMA fighter in the world – leaving fans mystified by his choice.

The five-weight boxing world champion took to social media to praise the 30-year-old, who boasts a record of 24-6 inside the Octagon. 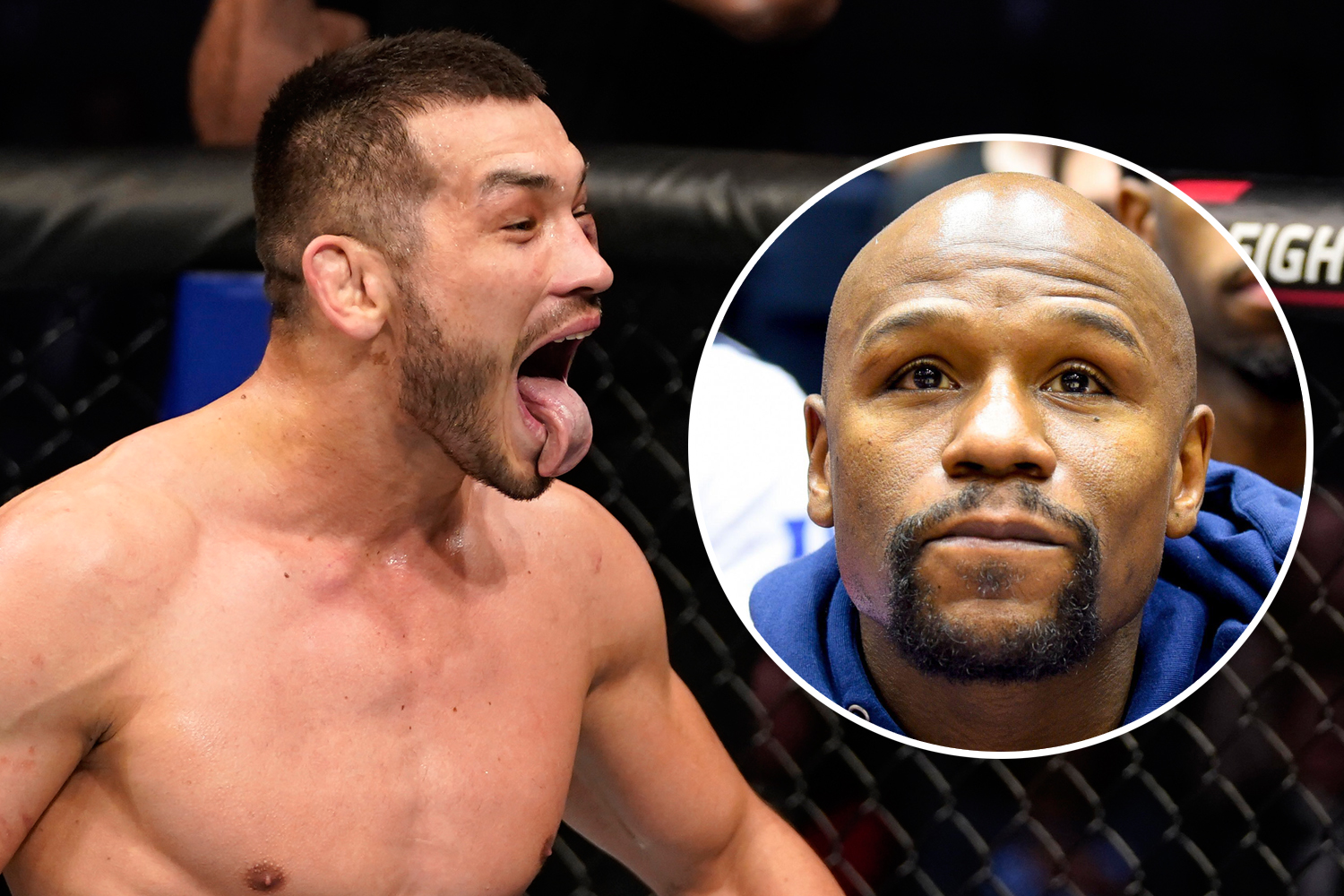 In a tweet that has resurfaced from 2019, Mayweather uploaded a clip of the Uzbekistan middleweight, with the caption: “The best MMA fighter in the world! Makhmud “Mach” Muradov.”

Fight fans were in shock, as they claimed that the likes of his former foe Conor McGregor, as well as Khabib Nurmagomedov, Georges St-Pierre and Jon Jones have to be considered.

One supporter tweeted: “GSP and Khabib, Conor and Jon Bon Jones is up there.”

Another quipped: “Mayweather just be posting s***. Don’t mind him he don’t even know what MMA stands for.”

A third added: “To be the best you got to beat the best. Come on man you know that.”

One simply stated: “He hasn’t fought anyone at the next level. Wtf are you talking about!”

However it was soon revealed why Mayweather lauded Muradov, as ESPN reporter Ariel Helwani tweeted: “Currently the only MMA fighter Mayweather backs under the TMT banner, I’m told.”

Mayweather recently called out McGregor following the Notorious’ retirement from combat sports for a third time.

He said: “If I’m not mistaken, didn’t you tell Mike Tyson you could beat me if we fought a second time?

“Now you’re quitting! I thought you wanted to beat the best?