Promoter Hearn will stage four consecutive Saturday night shows kicking off on August 1 and finishing on the 22nd. 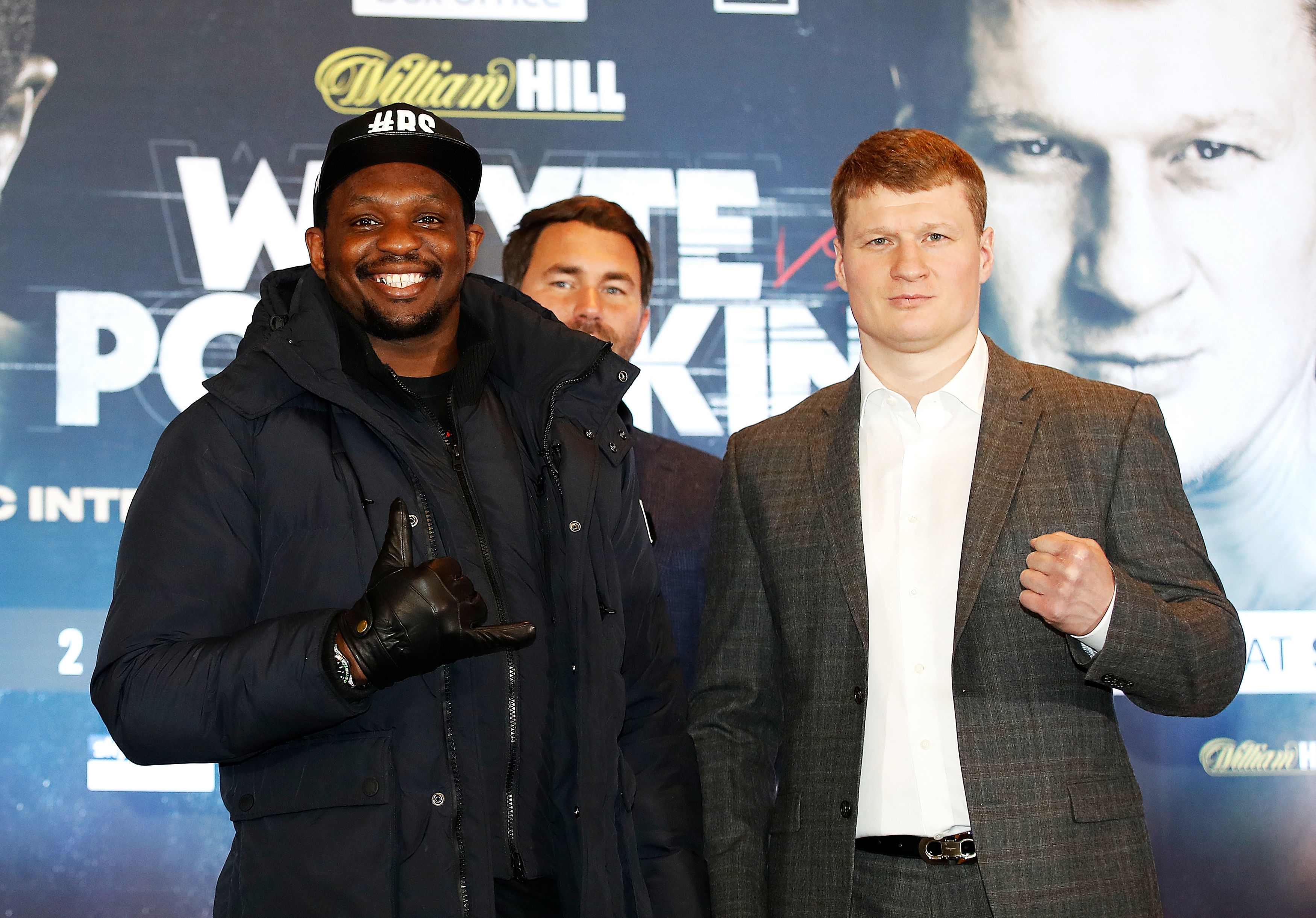 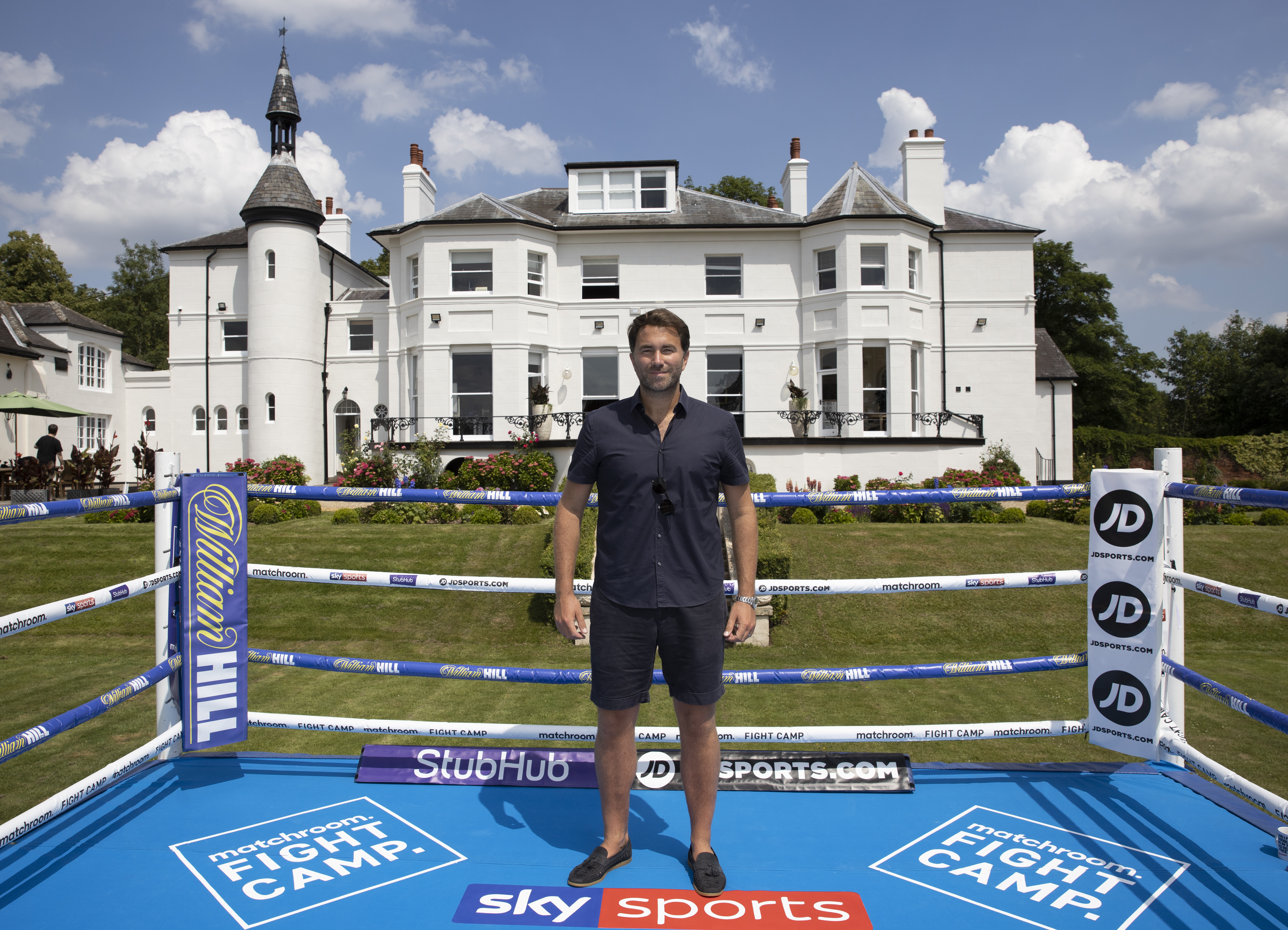 Whyte, 32, will close out the month-long boxing bonanza by defending his WBC ‘interim’ title against Povetkin, 40, on pay-per-view – which was was set for May but axed amid the coronavirus pandemic.

Per the British Board of Boxing Control’s rules, only five fights can take place per event.

Hearn has Sam Eggington headlining the first show in a super-welterweight fight against Ted Cheeseman.

The undercard features James Tennyson vs Gavin Gwynne for the vacant British lightweight title, Jordan Gill vs Reece Bellotti, a heavyweight clash between Fabio Wardley and Simon Vallily for the vacant English belt and Dalton Smith against Nathan Bennett. 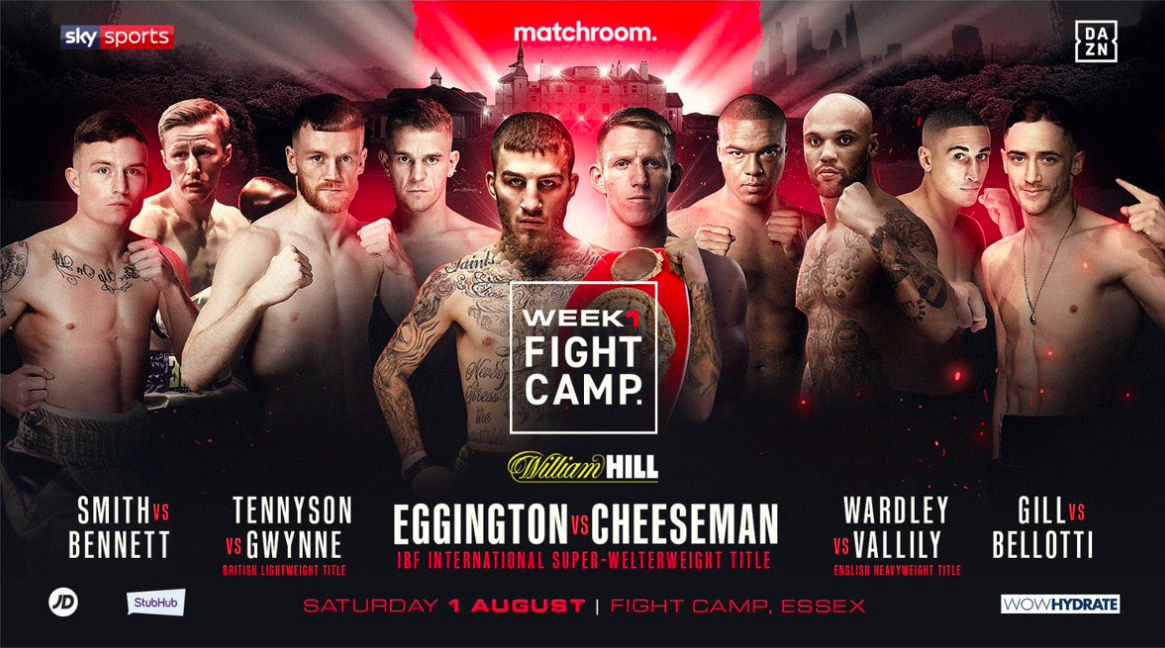 Chris Billam-Smith will also put up his Commonwealth cruiserweight title against Nathan Thorley.

The closing show follows a week later with Irish superstar Katie Taylor providing chief support for Whyte, as she defends her undisputed lightweight titles but is yet to have an announced opponent.