The Brazilian side lost in extra-time to Jurgen Klopp’s men and they may have more to worry about in January with the Hammers keeping an eye on their star strikers. 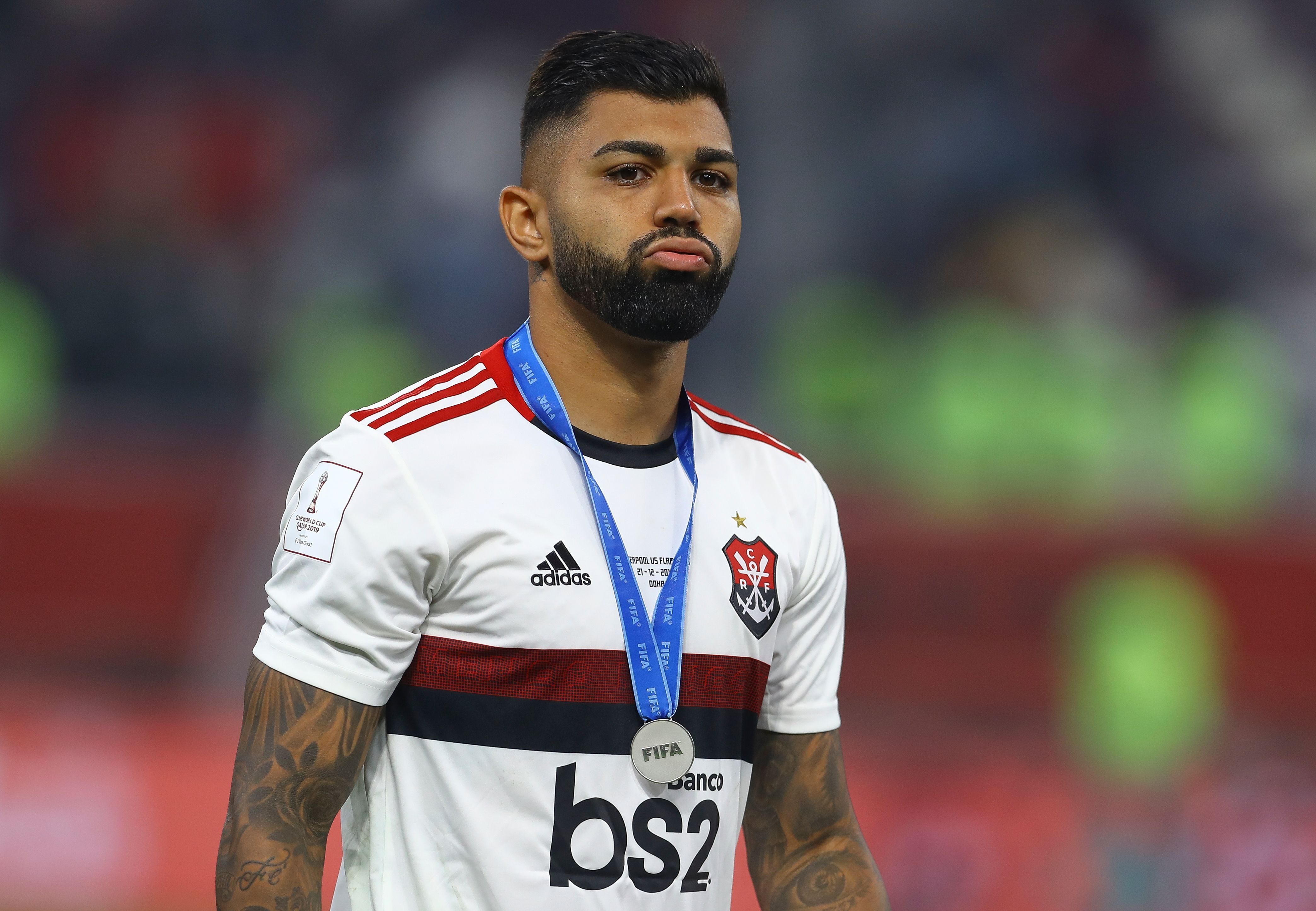 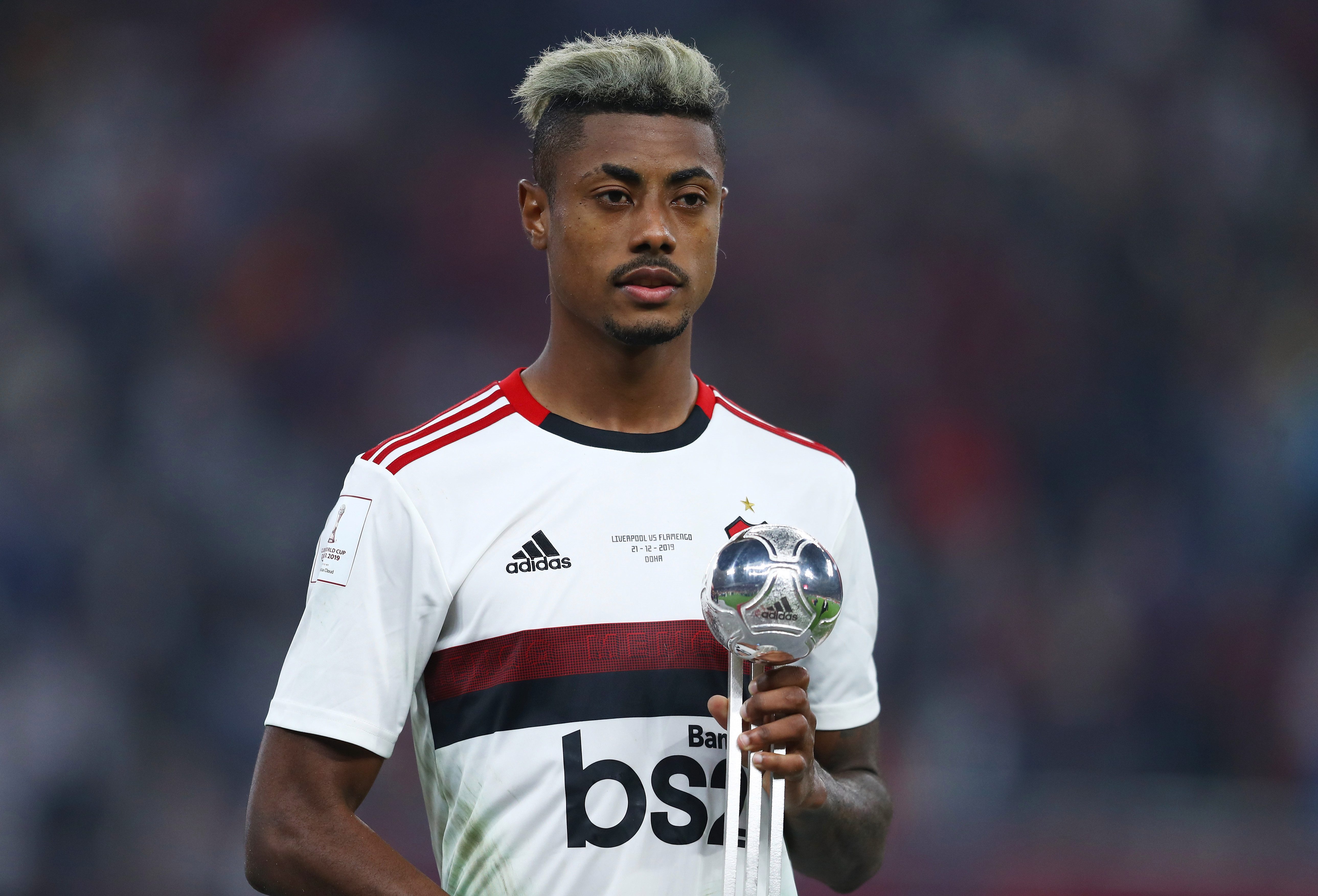 The Hammers were also keeping tabs on Bruno Henrique who won the silver ball at the tournamentCredit: Getty Images – Getty

And Barbosa, 23, was the hero against the Argentinian side – scoring in the 89th and 92nd minutes to hand the Brazilians a famous late win.

The Club World Cup is revered in Brazil and having reached the tournament thanks to Barbosa, his fellow Brazilian Henrique, 28, then helped them reach the final.

The forward scored Flamengo’s second in the semi as they beat Al-Hilal 3-1 to set up a final with the Reds.

And although they were unlucky to lose in the final, it may be have been a positive trip for the pair as West Ham had eyes on them in the crowd, according to 90min.

Barbosa – nicknamed Gabigol – has been on the Hammers’ radar for some time.

He is currently on loan at Flamengo from Inter Milan but is expected to leave the Italians after his loan spell finishes on December 31.

He has bagged 34 goals and 11 assists with the Libertadores champs making him an attractive prospect but Manuel Pellegrini’s side will face competition from Flamengo who want to sign him permanently.

He was also awarded this year’s Club World Cup silver ball – an award given to the second best player at the tournament – after Liverpool’s Mo Salah bagged gold.

West Ham have the second-worst goal difference of anyone outside the Premier League relegation zone, and are said to be in the market for another striker to support club record signing Sebastien Haller.

The Frenchman has managed five goals from 16 League appearances for the Hammers this season – his latest coming in West Ham’s 1-0 win at Southampton last time out.

He played alongside Michail Antonio on that occasion and the general feeling is that he is more effective when paired with another frontman.

Back in Brazil, hundreds of thousands of Flamengo fans lined the streets of Rio de Janeiro to celebrate after their dramatic Copa Libertadores triumph.

But armed cops were forced to intervene with tear gas later in the day when the celebrations got out of hand.