TOTTENHAM head to Norwich looking for a much easier ride in the Premier League.

Jose Mourinho and co narrowly saw off Brighton on Boxing Day to move them to within three points of top four. 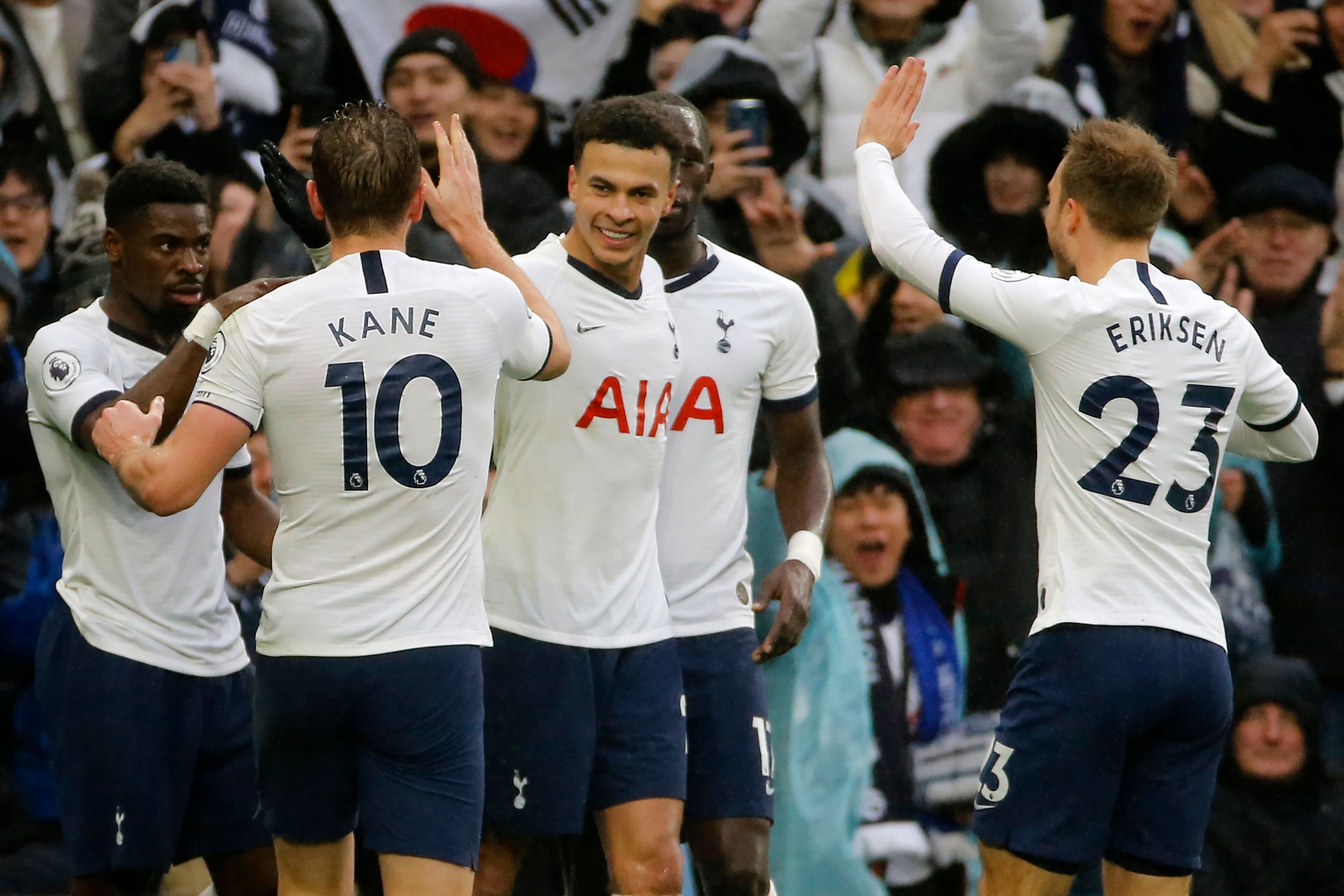 And Tottenham will fancy their chances of closing the gap further with Norwich sat rock bottom of the table after six defeats in ten games in the top flight.

What time does Norwich vs Tottenham kick off?

This Premier League encounter will take place on Saturday, December 28.

The match will be held at Carrow Road.

Norwich vs Tottenham will be shown live on Sky Sports Premier League and Sky Sports Main Event, with coverage underway from 5pm.

Although these require a Sky Sports subscription, all Sky and Virgin Media customers can watch the match for at no extra cost on Sky One from the same time.

To live stream, head to Sky Go or the Sky Sports app.

Alternatively, you can purchase a Sky Sports Day Pass for £9.99 from NowTV.

Tottenham are still without Heung-min Son through suspension – with Harry Winks and Moussa Sissoko also suspended after picking up too many yellow cards.

That is on top of the absence of Hugo Lloris, while Ben Davies remains a huge doubt for the Carrow Road trip.

Meanwhile, Norwich are in a far better situation in terms of injuries compared to the start of the season.

The Canaries have just three absentees, but are all long-term.

Josip Drmic is not expected back until next month, while Ben Godfrey is out until February, while fellow defender Timm Klose is unavailable until March with a cruciate ligament problem.