PEP GUARDIOLA insists he has no plans to rip apart his fallen champions for a major rebuild. 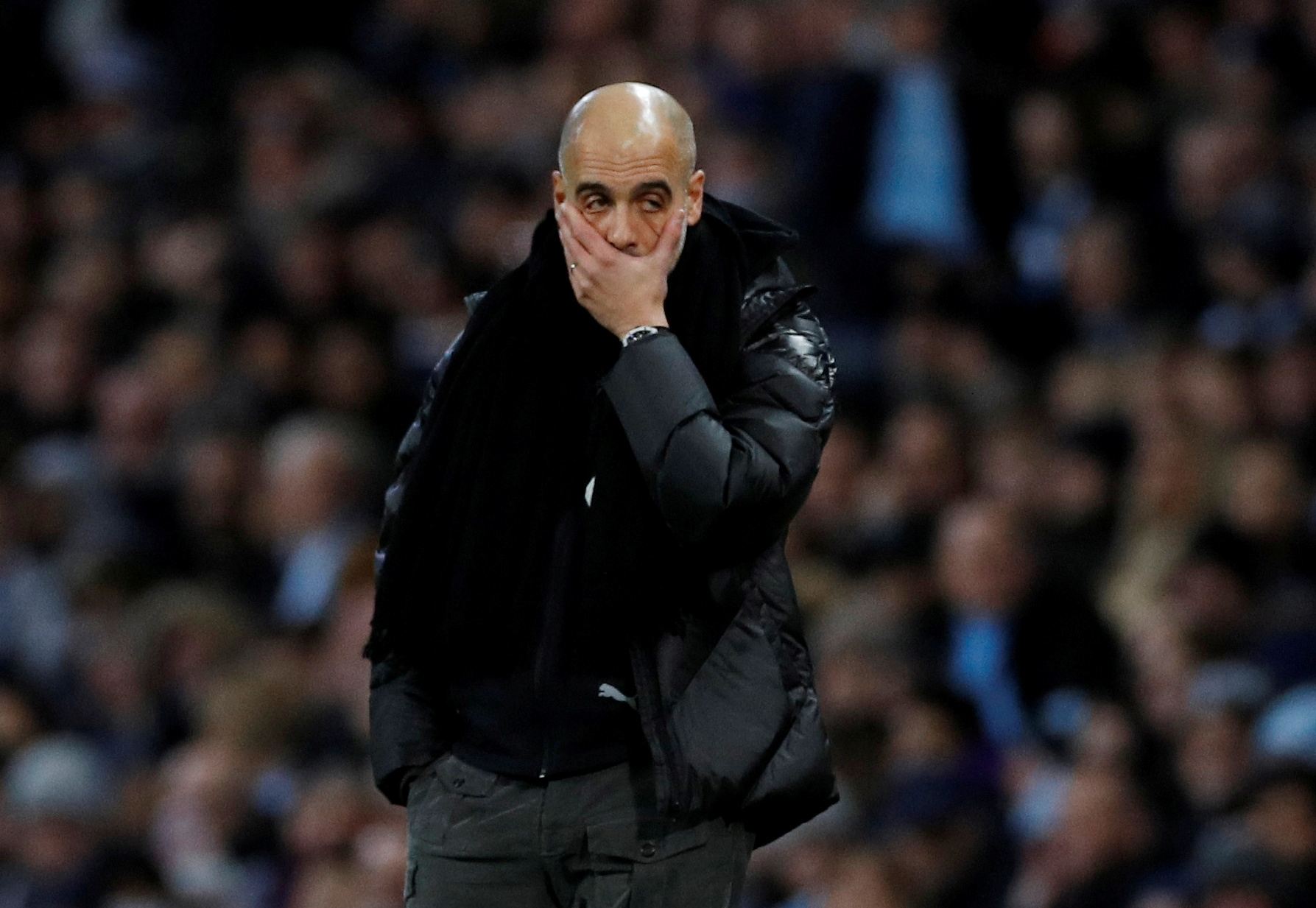 Guardiola is set to stick with his current squad through the seasonCredit: Reuters

Guardiola is facing calls to get the chequebook out next month but he is vowing to stand by the players who have won five of the last six domestic trophies for him.

Asked if he still thinks he does not need fresh legs, Guardiola said: “Yeah, I like the team. We have the details we need to do it and come back.

“But that’s a decision not just by myself but the club as well.

“The club gives its opinion as well. But I don’t think so.

“I like my players, I’m trying to help them to the best form and to do it. We have to try.”

City have won only two of their last seven matches in all competitions, which by their standards is a major dip. 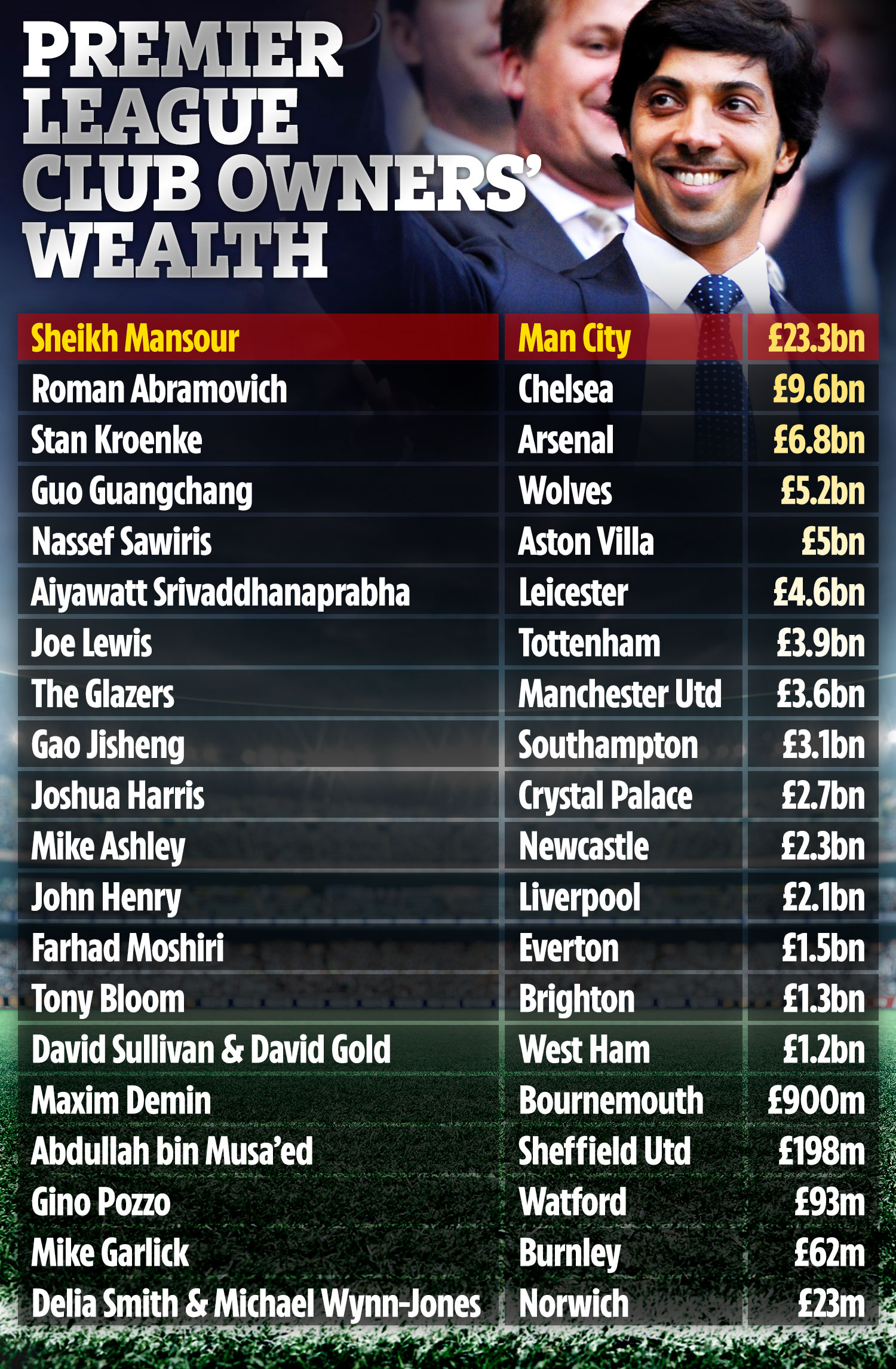 But Spanish boss Guardiola is convinced his stars can get him back on track and does not believe they are playing badly all of a sudden.

He added: “We have to look at ourselves and say OK, we need to try again and again. But in all the games, except 15 or 20 minutes against Chelsea, in general I liked it.

“I liked the team, what we played, I’m sorry.

“I know football is scoring goals and not conceding — and in those terms we are not good enough.

“But I like my team and how they play. Maybe I’m alone, but it is what it is.”

Guardiola has said recently they are unlikely to buy in January but defender John Stones picked up what looked like a hamstring injury on Saturday.

With Aymeric Laporte long-term crocked that would leave the faltering champions with only one fit senior centre-back in Nicolas Otamendi for the coming weeks.