The Colombian striker, 33, is back in Portugal with Portimonense and has been releasing songs on his YouTube channel. 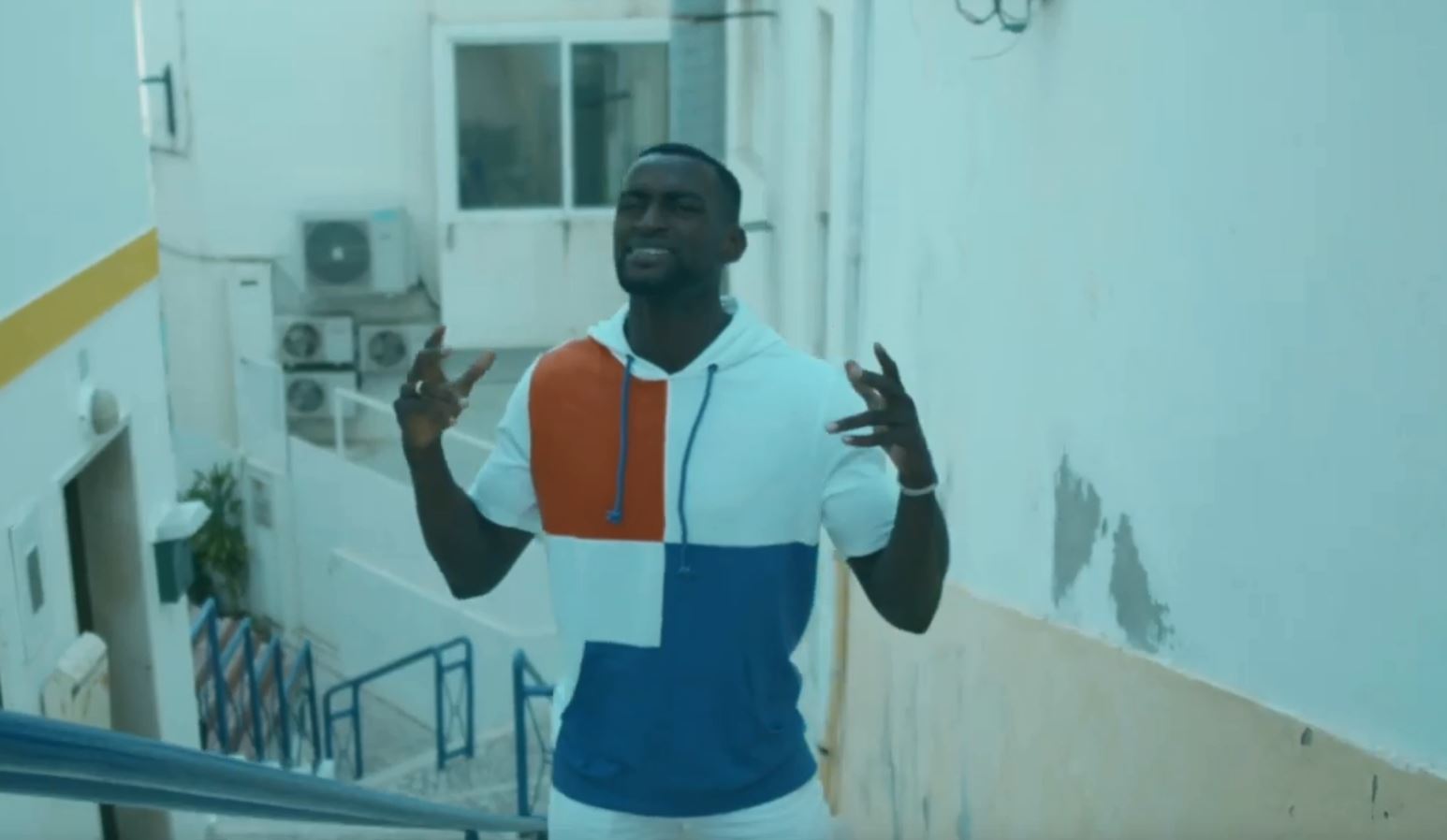 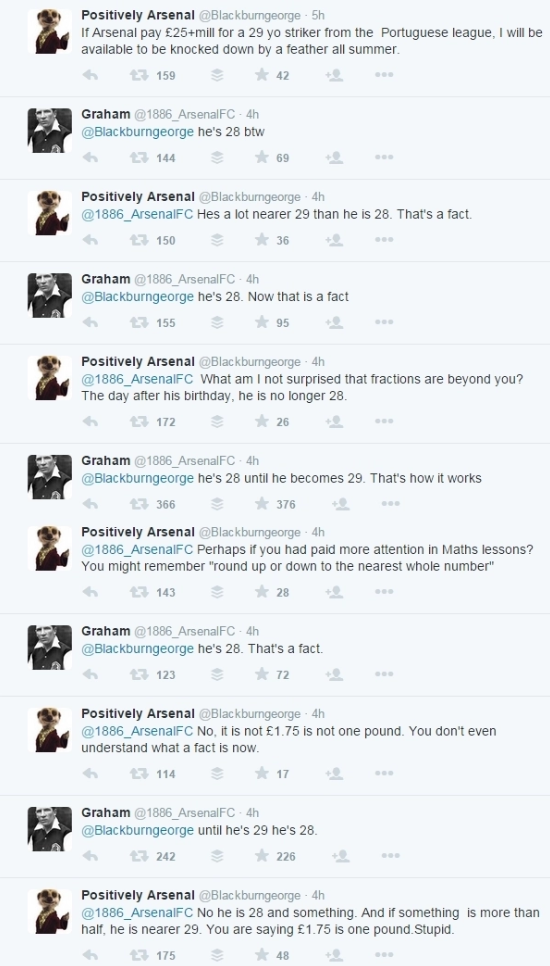 He was linked with a move to the Gunners as he approached his 29th birthday four years ago and two Gooners almost broke the internet debating how old he was.

Jackson clearly saw the spat and a razor-sharp Reddit contributor noticed a reference in the ace’s lyrics.

He posted: “Jackson Martinez is now a rapper and one his lyrics is ‘Tenho 28 anos ate aos 29. E assim que funciona’ which means ‘I’m 28 years old until 29 that’s how it works.'”

One commenter added: “Imagine if someone makes a dis track saying, the day after your 28th birthday, you are no longer 28 and that’s how it works.”

The argument has gone down in history as one of the most famous examples of a public dispute capturing the world’s attention.

And Jackson bringing the brilliant exchange back will be music to the ears of those who remember the hilarious tweets.

Arsenal’s fanbase still have plenty to argue about as the club look for a new manager.

Freddie Ljungberg does not look like a long-term replacement for Unai Emery, with Carlo Ancelotti and Mikel Arteta in the frame.