BOXING legend Leon Spinks, who shocked the world when he beat Muhammad Ali in 1978, is reportedly “fighting for his life” in hospital.

The 66-year-old’s medical condition is unclear at this stage, but his wife Brenda posted on social media asking people to “pray for my beautiful husband.” 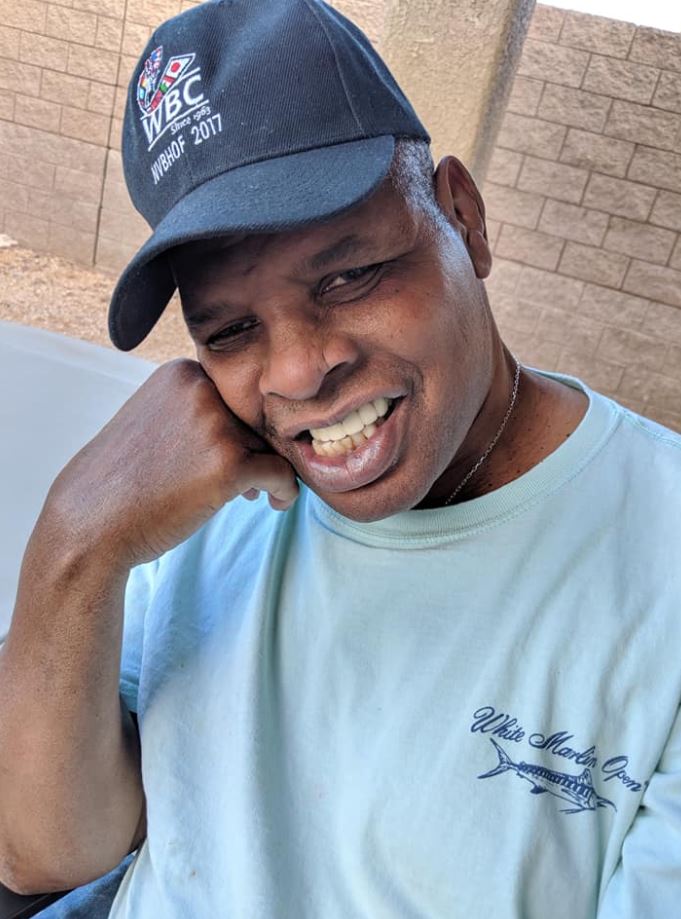 Leon Spinks is reportedly fighting for his life in a Las Vegas hospitalCredit: Facebook

US website TMZ Sports is reporting that the 66-year-old is “fighting for his life in a Vegas hospital” and that his “family and friends are very concerned”.

His wife Brenda, who has been married to the ex-boxer for the last eight years, posted on Facebook: “Dear friends, it’s been a while. However you know how I believe in the power of prayer.

“Reaching out to ask you to kindly send some prayers out for my beautiful husband Leon.

“So that he may overcome the obstacles that have crossed his path.

“We love you all and appreciate your support.” 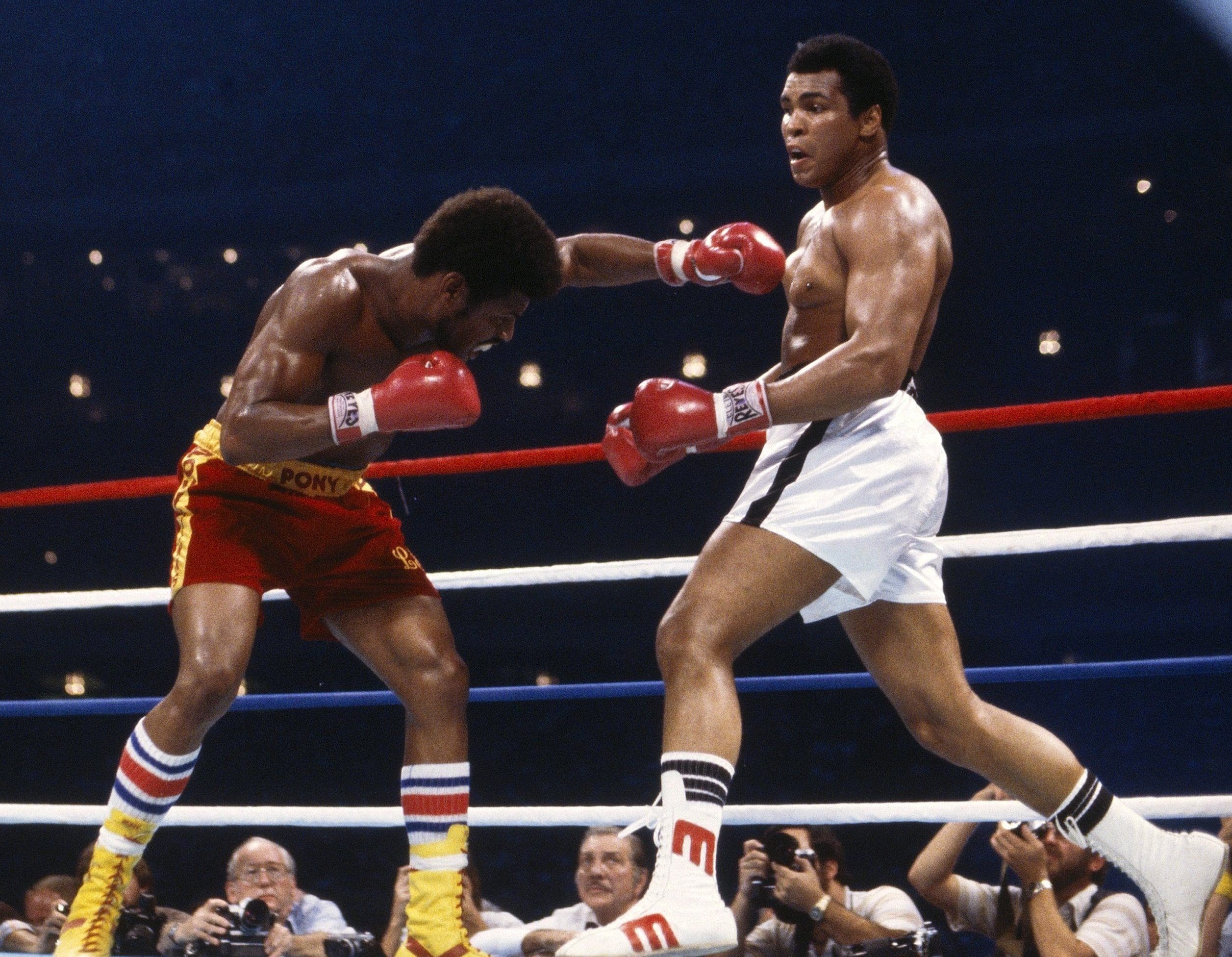 Leon Spinks delivered one of boxing’s biggest ever shocks in 1978 when he beat Muhammad AliCredit: Focus On Sport

Back in 1978 Spinks delivered one of the biggest upsets in boxing when in only his eighth pro fight, he defeated the legendary Muhammad Ali.

By doing so he became the undisputed heavyweight champion of the world.

Later that year he lost the WBA belt back to Ali in a rematch.

In 2014 Spinks was hospitalised and suffered major damage to his intestines caused by a piece of bone from a chicken wing.

After several surgeries he then spent a number of weeks at a rehabilitation centre.

Spinks was inducted into the Nevada Boxing Hall of Fame in 2017.