WOLVES have placed a ring of steel around their squad as they prepare to fly to Athens for their controversial closed-doors match with Coronavirus-hit Olympiacos.

Nuno Espirito Santo and his players will be on lockdown ahead of tomorrow night’s Europa League last-16 clash and will not attend Uefa’s traditional pre-match press conference. 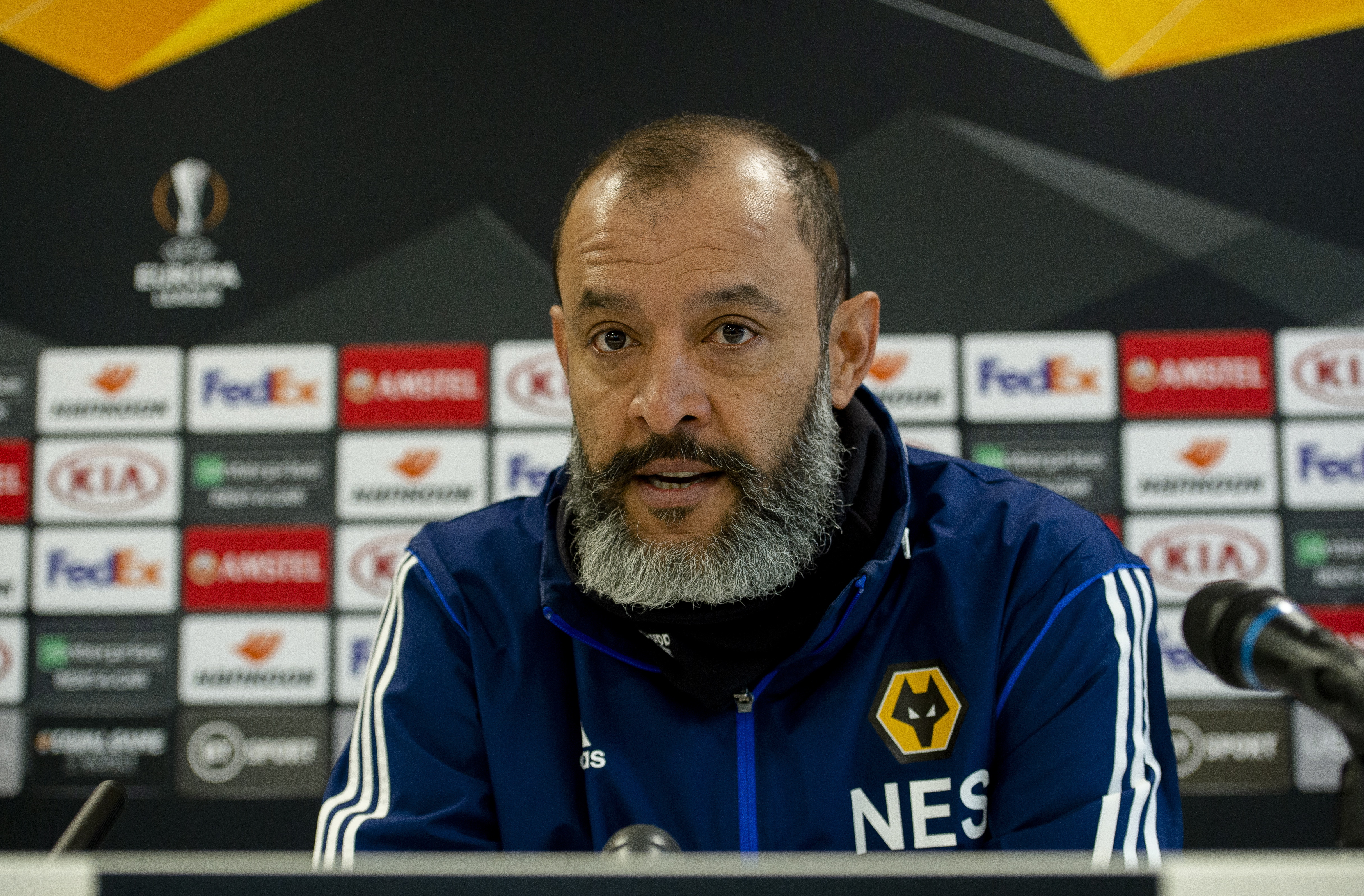 With tensions running high between Uefa and Wolves chiefs, the Molineux club have announced their squad will not conduct any interviews before or after tomorrow’s first-leg tie in Athens, on health grounds.

The shock move flies in the face of usual Uefa protocol which demands each club must provide their head coach and a selected player to face the media 24 hours before every tie – as well as post-match interviews with TV and written press representatives.

However, yesterday’s shock revelation that Olympiacos and Nottingham Forest owner Evangelos Marinakis has contracted the potentially-fatal virus Covid-19 has moved the goalposts dramatically.

Wolves officially demanded the match should be postponed after Olympiacos’ entire squad was screened for symptoms of the virus.

Uefa ruled the game must go ahead but the European governing body, usually sticklers for protocol, have waived Wolves’ requirement to carry out their usual media duties, so no player has to come in contact with outsiders while they are in the Greek capital.

The shock move comes as an uneasy truce was agreed between the game’s ruling body and the English club following a day of tense negotiations.

Late last night, Wolves issued a short statement which stated: “Although our request for the fixture to be postponed has been rejected by Uefa, they have granted us special dispensation in relation to media activity over the two days.”

Instead of attending heavily-populated press conferences, Wolves players will now be interviewed by their own media team and their quotes will be passed on to reporters and TV stations.

Wolves explained: “We are sure you can understand that the health and wellbeing of our players is paramount during these uncertain times. Advice from our medical team is to limit the exposure of our players and staff to large groups where possible to prevent any unnecessary risks.”

Marinakis came into contact with Arsenal players and personnel at the Emirates on February 27 as the Gunners were dumped out of the Europa League.

It is not known whether Marinakis was contagious during the visit as he met players and personnel but he is now self-isolating to prevent the virus spreading further.

A number of Arsenal players and staff will remain at their homes until the 14-day period is completed and so are set to return to training on Friday.

None of them are currently showing any symptoms of coronavirus – which has so far killed six in the UK.

The Gunners’ game at Manchester City was cancelled in the early hours of Wednesday morning but Brighton confirmed their game with Arsenal is set to go ahead as planned on Saturday.

Matches in Italy, Japan, Switzerland and China have already been cancelled while there will be no fans at various matches in Uefa competitions over the coming weeks. 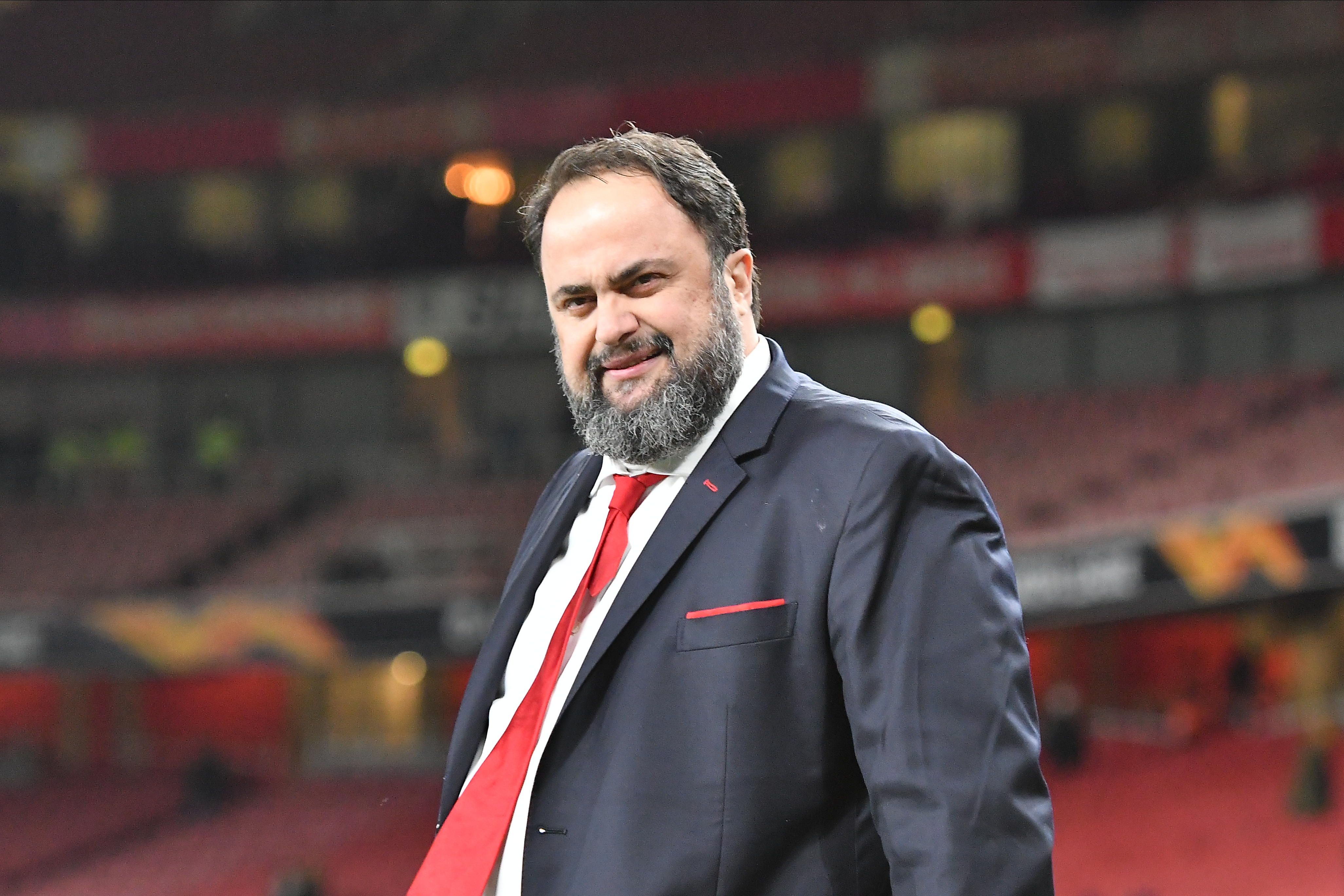 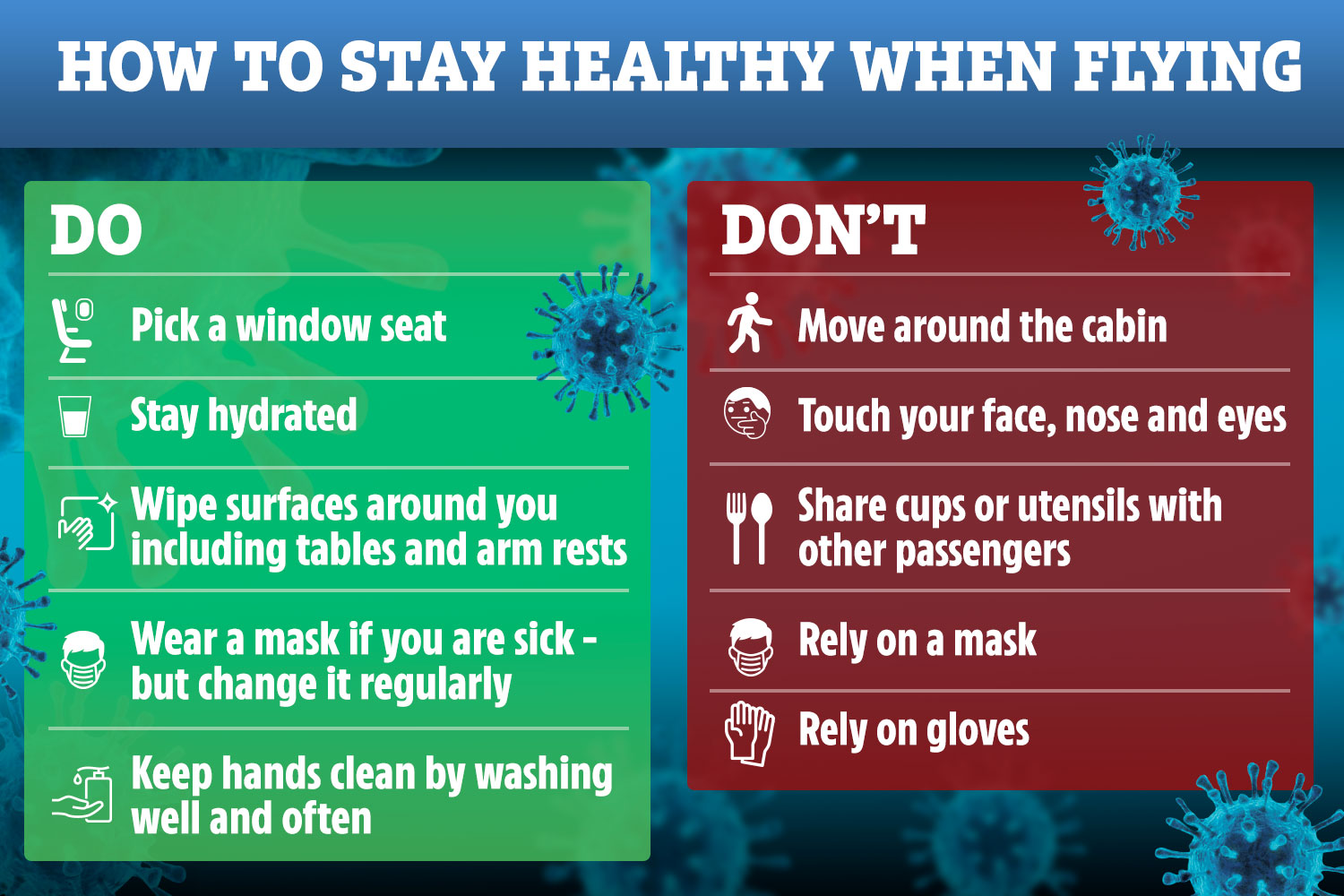