But following the suspension of football due to the coronavirus outbreak, the second leg has been postponed. 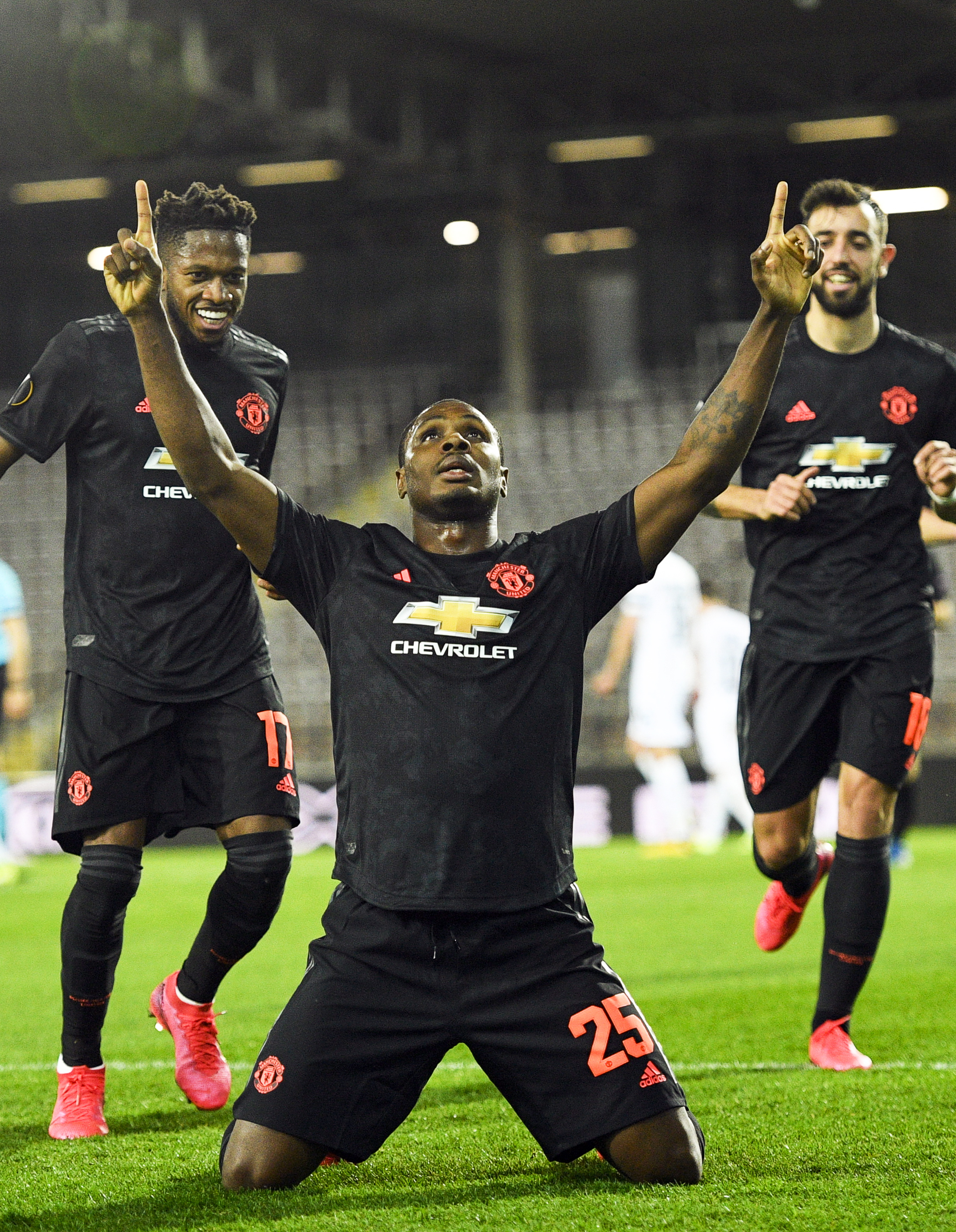 When was Man Utd vs LASK meant to be played?

THE original second leg at Old Trafford was set for Thursday, March 19.

United ran out 5-0 winners in the first leg, with Odion Ighalo opening the scoring with a wonderstrike. 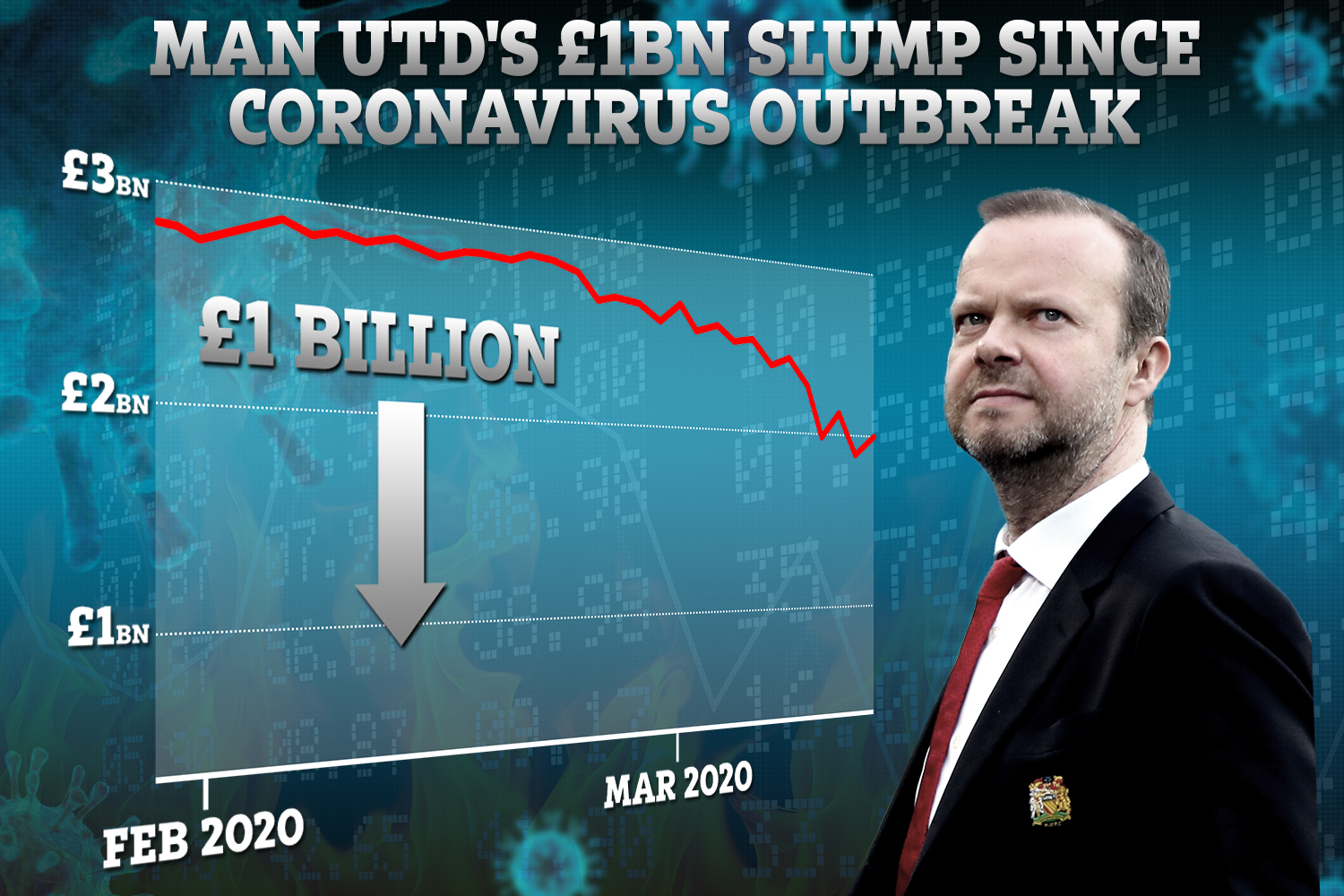 What is the new date?

AS yet, there is no confirmed date for the game to take place.

All Uefa competitions are suspended until further notice, with no set date for a return to action.

Reports in Spain also suggest that the Champions League final date could be pushed back to June 27, meaning the Europa League final could be on the 24/25 of that month.

BT Sport will continue to show the Europa League and the Champions League.

Has the Champions League been cancelled?

EURO 2020 has been postponed until next summer – but Uefa’s domestic competitions remain ON.

The Euros change is mainly in a bid to get the domestic season completed, although even that may not be possible due to the unprecedented situation.

Currently the Champions League and Europa League are just on hold, NOT cancelled.

But stick with us on SunSport as the COVID-19 crisis develops, as it’s not yet known if the 2019/20 competition will be completed. 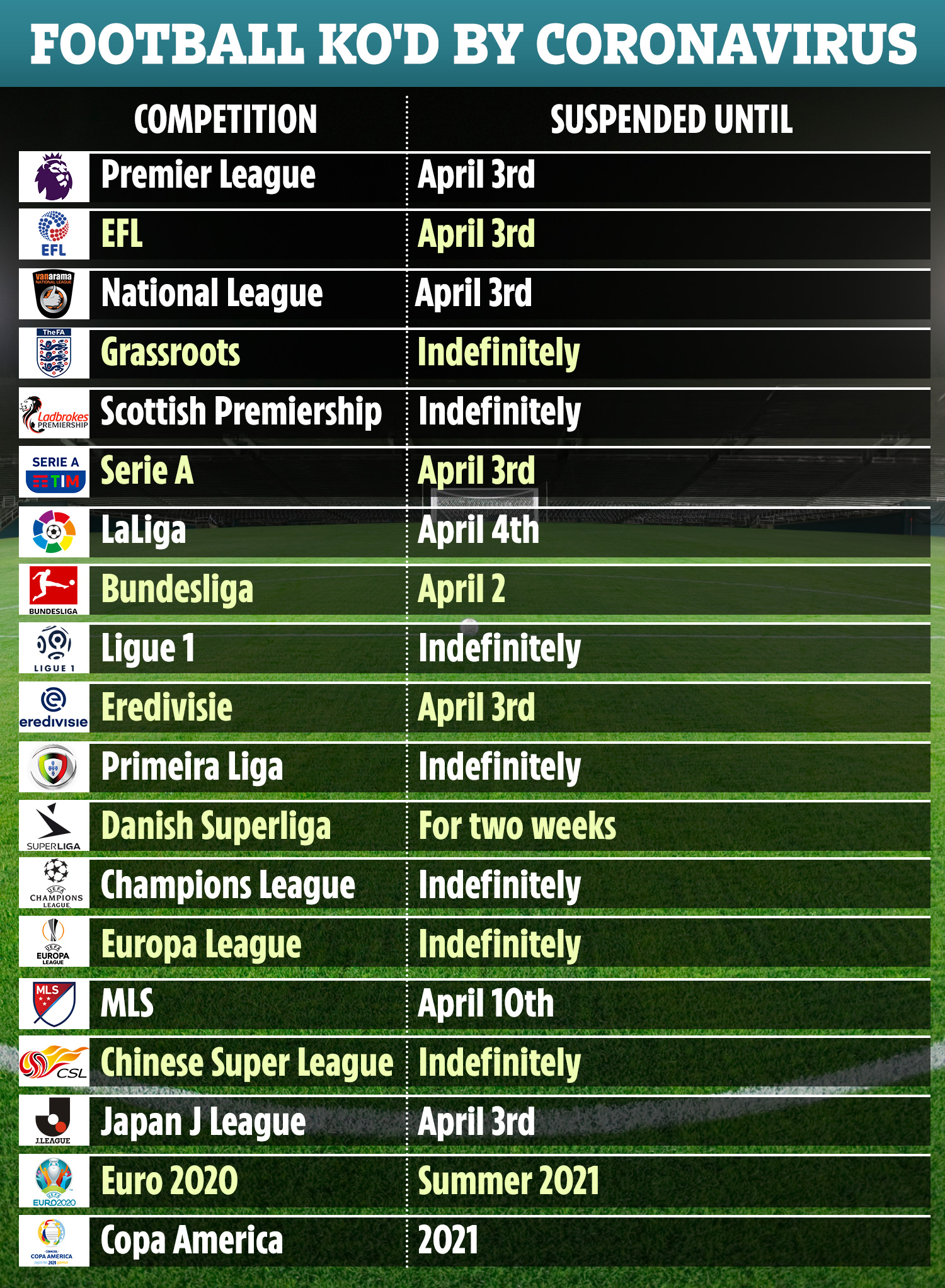