The Toon suffered a 2-0 FA Cup defeat to Manchester City on Sunday. 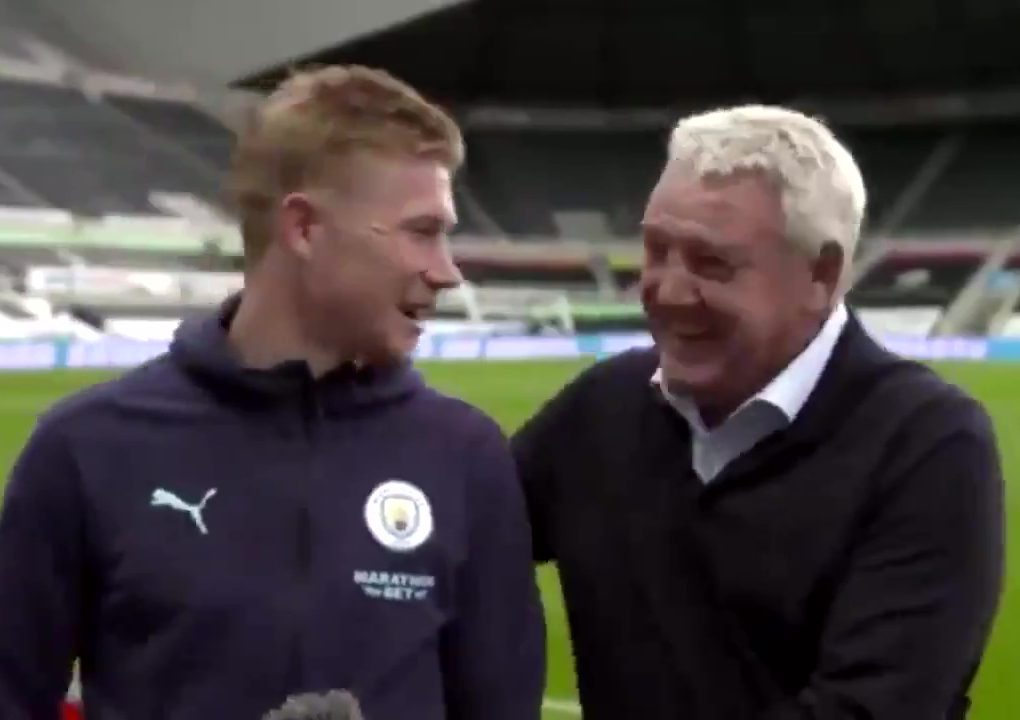 But Newcastle fans have every reason to be happy, with the boss “confirming” De Bruyne would be joining the club in the upcoming window after their proposed £300million Saudi-backed takeover.

De Bruyne scored a first-half penalty, with Raheem Sterling killing off the game with 20 minutes to play.

But before kick-off, Bruce was in mischievous mood, as he gatecrashed De Bruyne’s interview.

Wandering behind the Belgian, the Newcastle boss decided to jump in and tell the camera the Etihad legend was “sick of Man City” and would head to St James’ this summer.

“That’s an exclusive out of Newcastle tonight.

“He’s had enough of Manchester City and he’s gonna come and play for Newcastle.”

Fans were quick to praise joker Bruce for his pre-match banter. 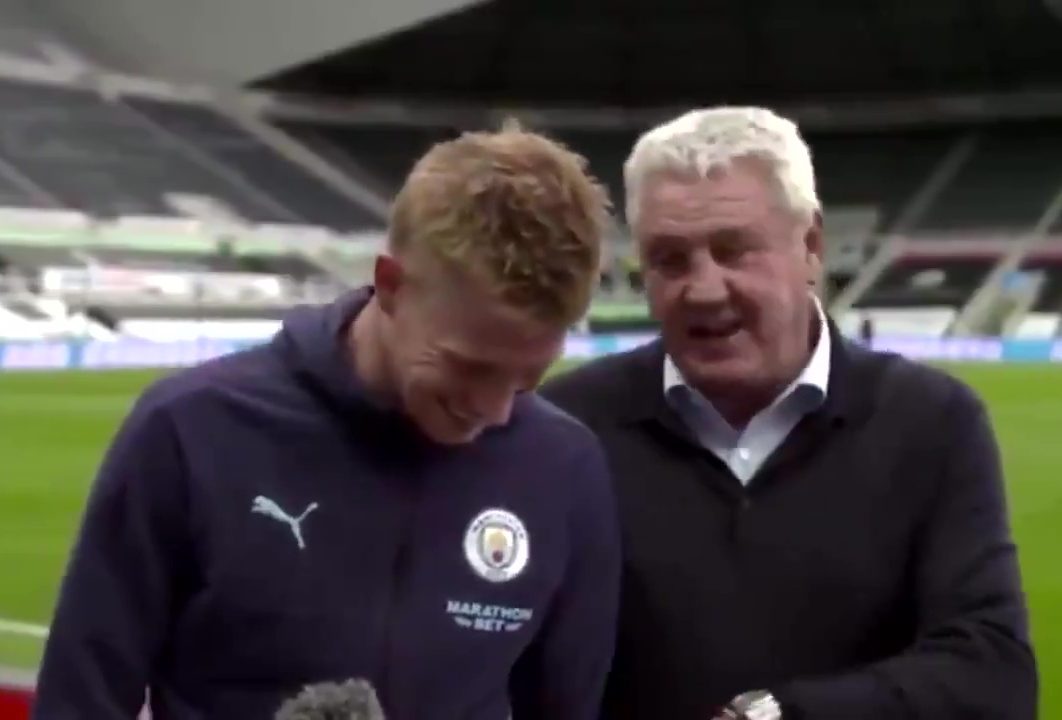 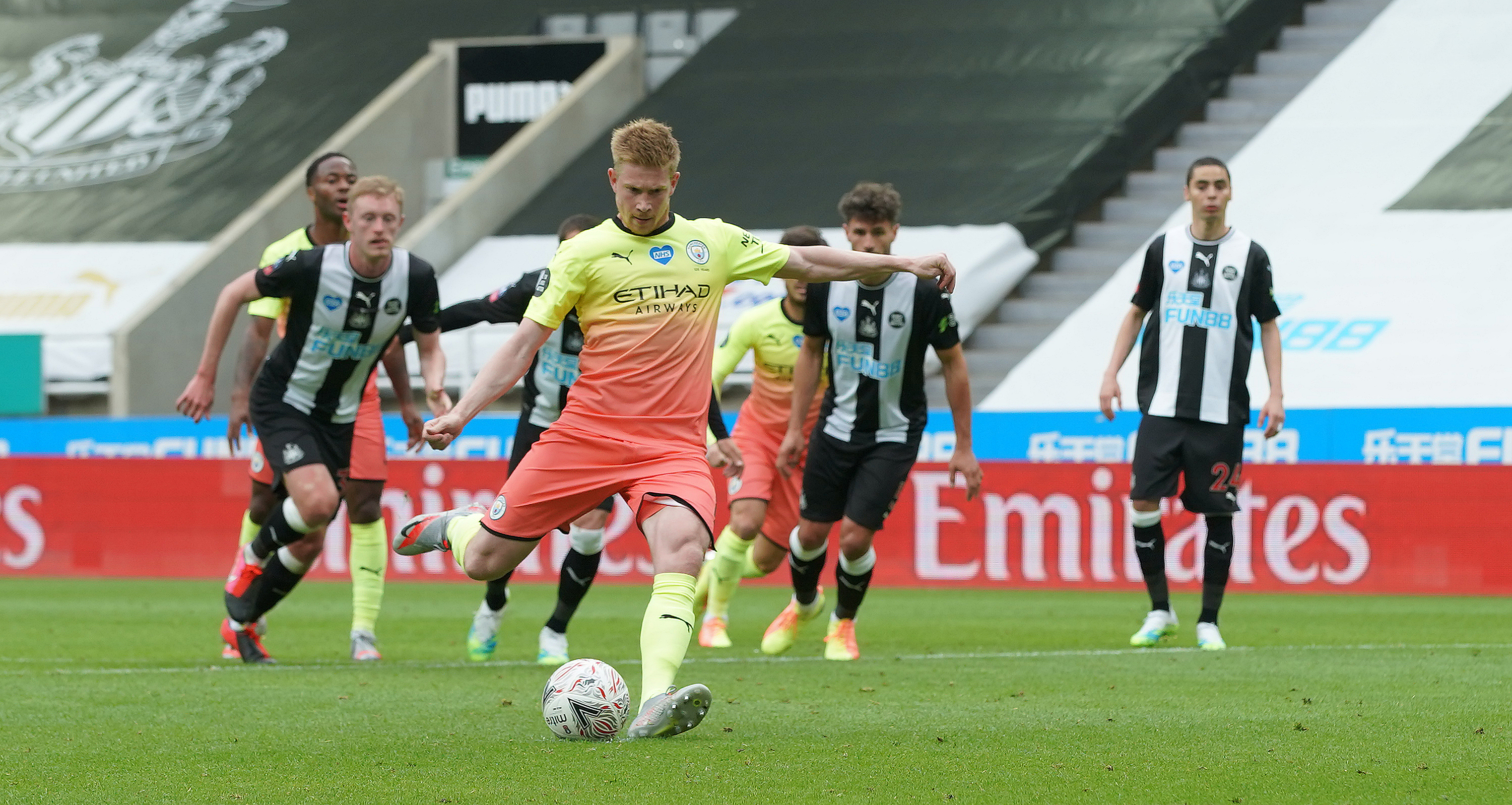 One tweeted: “Ffs how could you not love him.”

Another wrote: “We need more of this in football.”

A third wistfully added: “Stuff like this makes me wish he was a better manager because he does seem a genuinely nice bloke.”