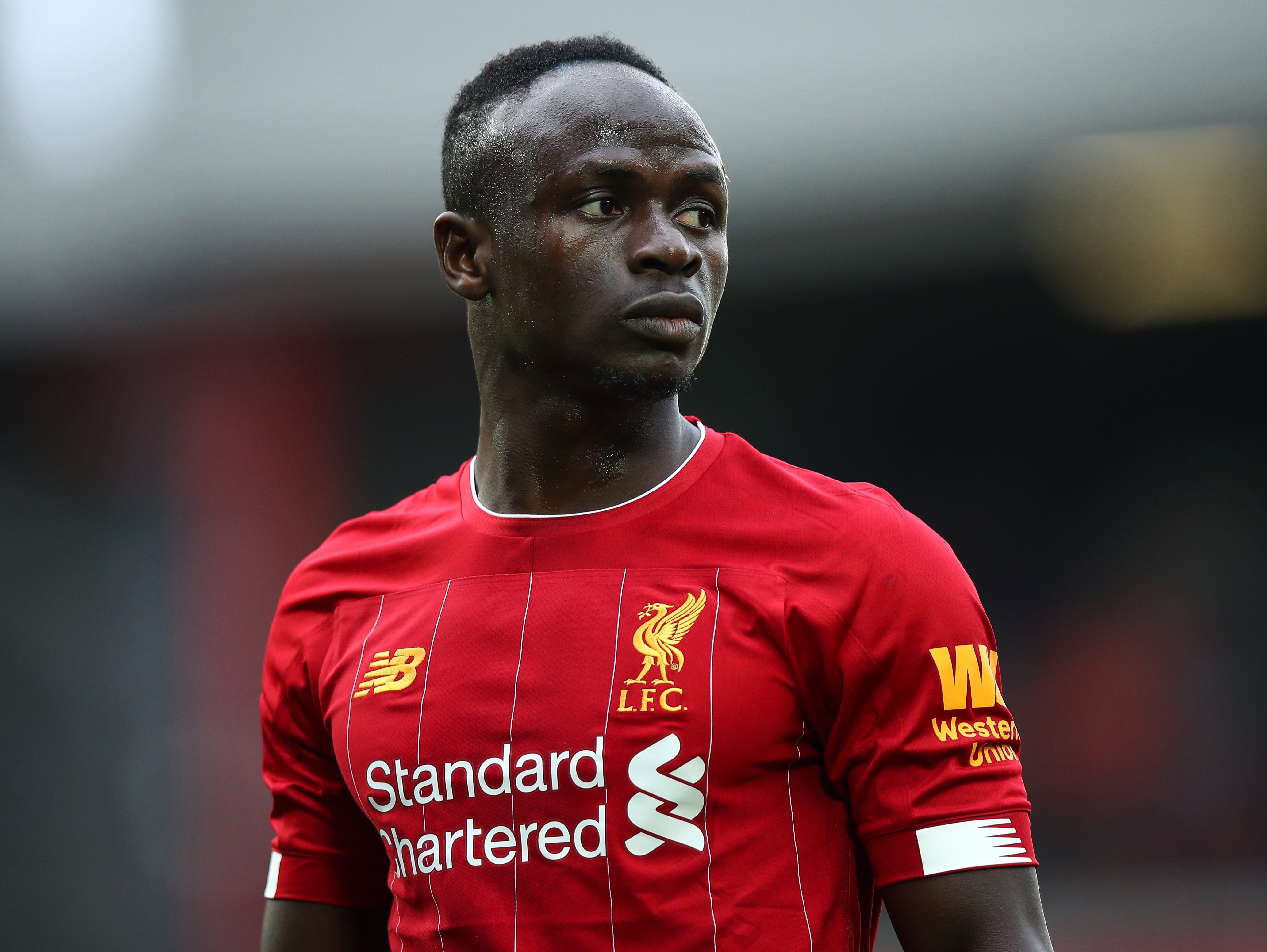 Real Madrid are reportedly considering targeting Sadio Mane this summer, then coming back in for Kylian Mbappe next yearCredit: Getty Images – Getty 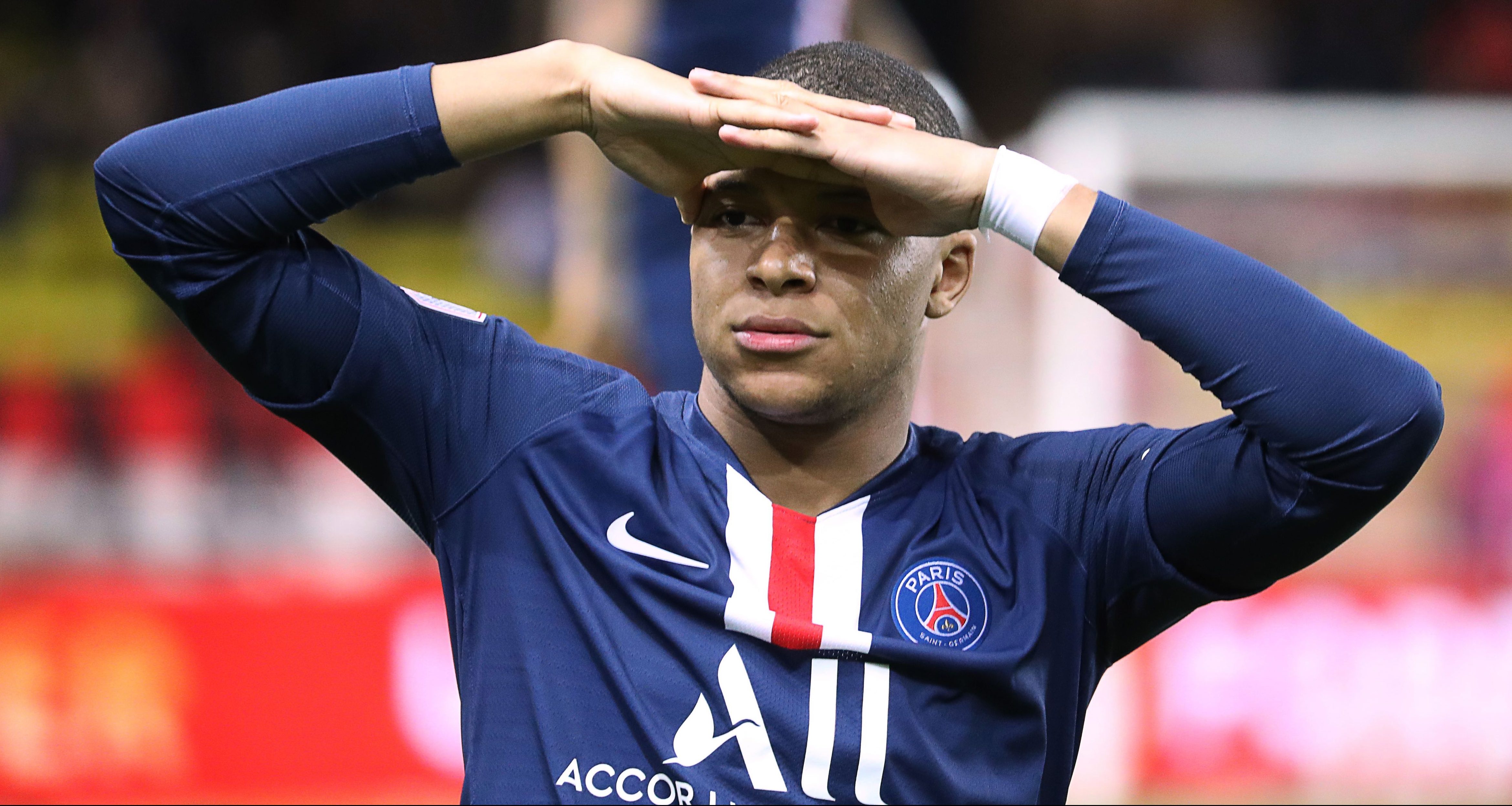 The outlook is still uncertain for Kylian Mbappe, but it seems more likely he will stay at PSG amid talk of an improved dealCredit: AFP or licensors

And it is believed only Real Madrid could tempt the Senegal star to exit Anfield.

France Football has already claimed the 28-year-old was unhappy at Anfield chief Jurgen Klopp pushing Liverpool team-mate Virgil van Dijk for the Ballon d’Or award ahead of him.

Now Le10sport say Zidane’s thoughts are drifting towards a huge bid for Mane in the next transfer window – then a move for Mbappe in the summer of 2021.

Real reportedly first made contact over Mane last July, trying to see if he would consider leaving the newly-crowned kings of Europe.

And a year later, Zidane’s need for a successor to France forward Karim Benzema, 32, is more pressing.

Liverpool are keen to keep Mane after his explosive form replaced that of Mo Salah as their top man in attack.

But Klopp has stepped up interest in RB Leipzig’s Germany hitman Timo Werner, whose release clause is around £52m.

The 24-year-old has publicly revealed he would prefer moving abroad rather than join Bayern Munich.

And Liverpool remain favourites to sign him at some stage, despite reports today saying the Chelsea target is now weighing up the merits of Inter Milan.

Robertson, Wijnaldum and Minamino arrive at Melwood Training Facility as blue testing tent can be seen at entrance