Zinedine Zidane’s side haven’t won this tournament since 2014 but have cruised past Unionistas and Zaragoza to reach the last-eight. 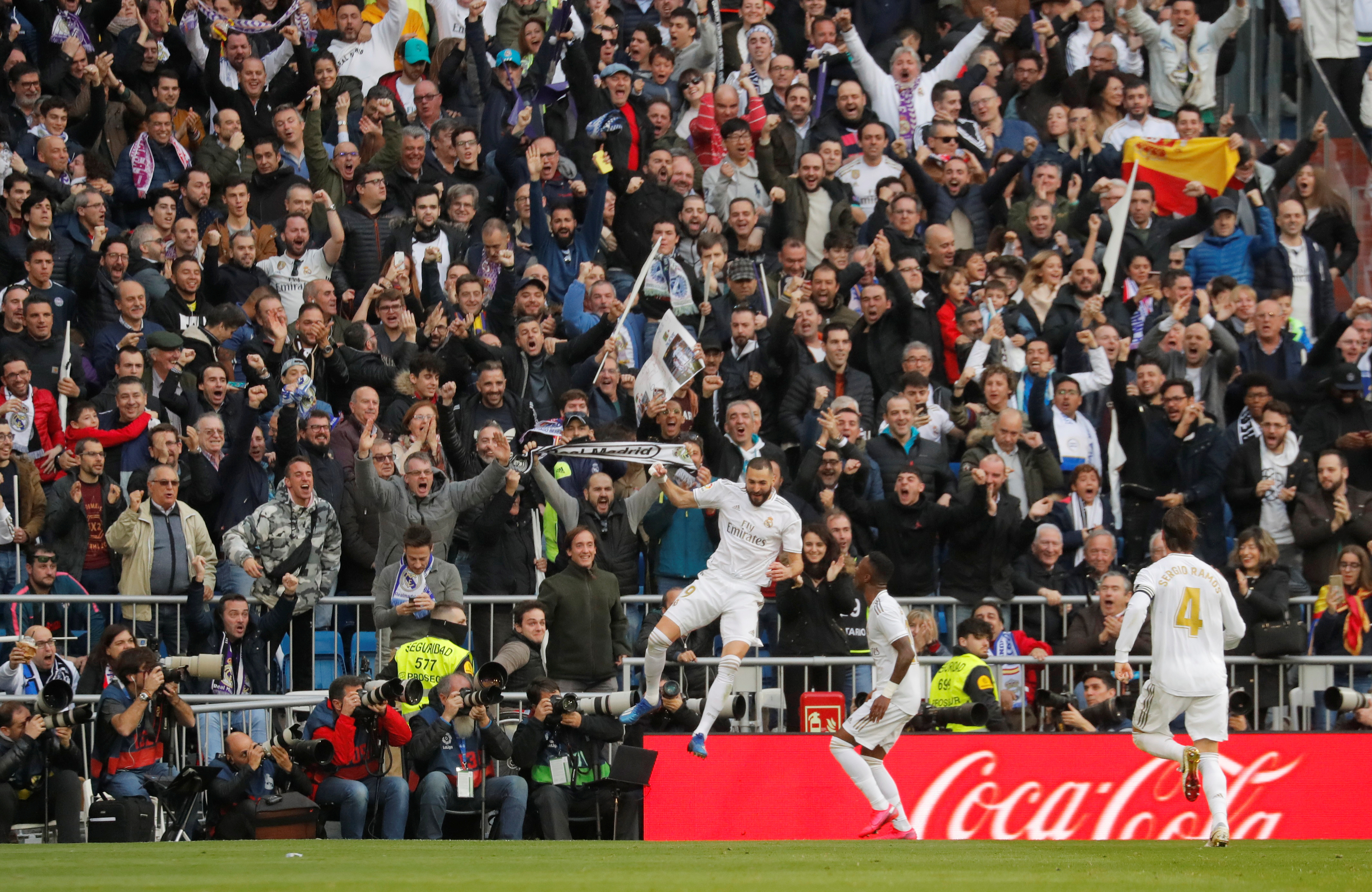 Madrid are coming into the game on the back of a 1-0 derby win over AtleticoCredit: Reuters

Sociedad present a much tougher test though and are experiencing an excellent season in La Liga, despite three defeats in their last five games.

Real are currently top of the table after a terrific run of form, with their fifth straight win in all competitions coming against Atletico last time out. 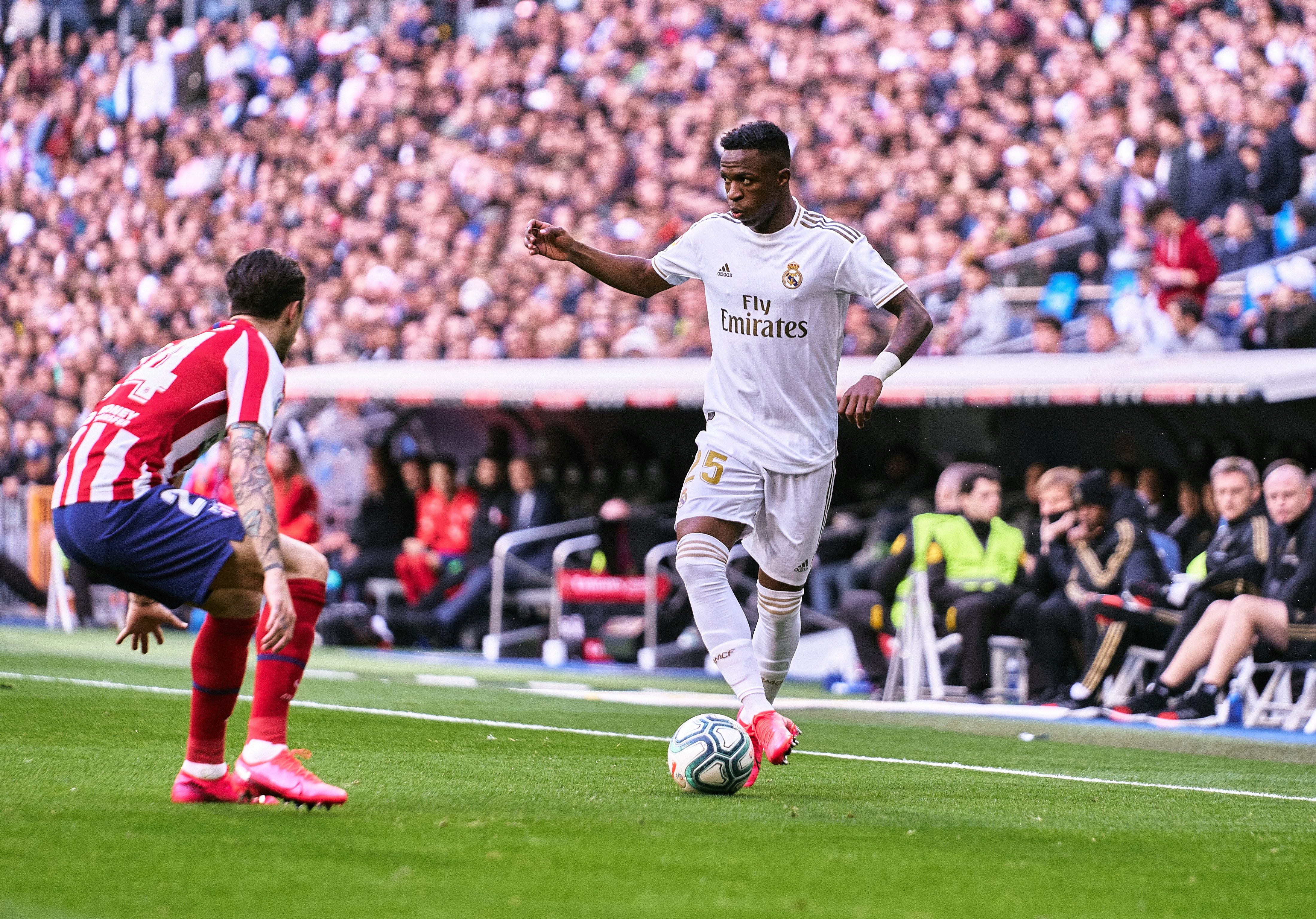 What time is kick-off?

THIS Copa del Rey quarter-final is set for TONIGHT, February 6.

It will be held at the Bernabeu in the Spanish capital.

In a change to the Copa format, this year’s ties are single-legged affairs –  so we will get a winner tonight.

Kick-off is at 6pm UK time.

SADLY you won’t be able to watch this game live on TV here in the UK.

If you’re watching in the US however, you can tune in on ESPN+.

Here on SunSport we’ll be running a dedicated LIVE BLOG, which will bring you live text commentary of all the drama from Madrid.

ZIDANE is dealing with something of an injury crisis and will be without a host of big names.

Gareth Bale finds himself sidelined once again with a sprained ankle, while Eden Hazard has been out of action since late November.

Madrid are also without Dani Carvajal, Lucas Vazquez and Casemiro.

Alphonse Areola has started the other Copa games between the sticks, but the boss may turn back to regular keeper Thibaut Courtois for this one.

Sociedad boast Real midfielder Martin Odegaard in their ranks and the Norwegian IS eligible to face his parent club.

But the visitors will have to make do without Diego Llorente, Illara and David Zurutuza.

*Odds from Ladbrokes and correct at time of publication