UEFA have confirmed that points-per-game or a unique play-off system must be used by domestic leagues to decide next season’s European places if the campaign cannot end.

It means that Leicester will take their deserved place in next term’s Champions League if football cannot resume, with Sheffield United playing European football for the first time in their history. 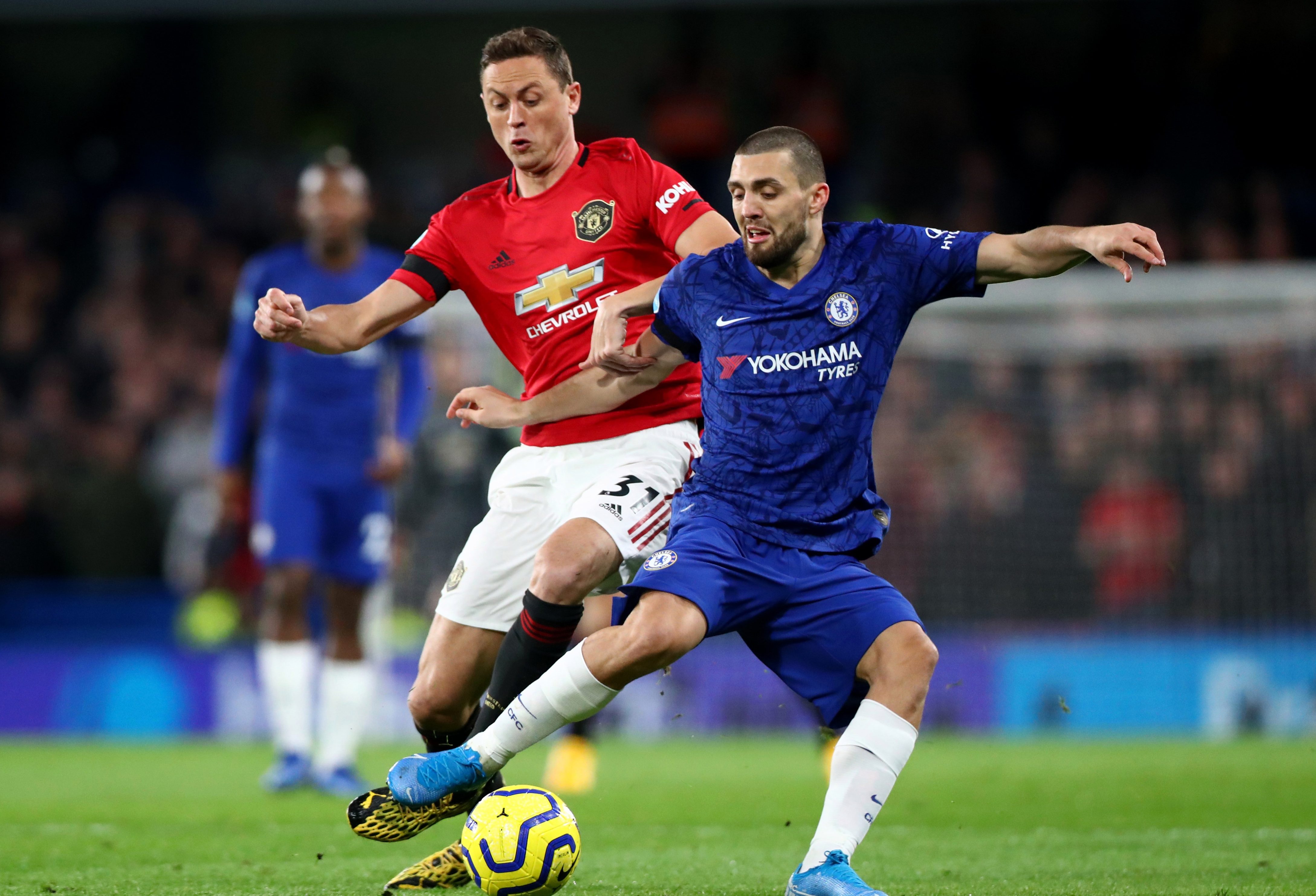 Manchester United and Chelsea may be forced into a duel for fourth-placeCredit: Getty Images – Getty

But if a partial resumption is possible and the season cannot be completed in full, Prem bosses would be urged to draft an end of term play-off system to determine European slots.

SunSport reported how some national associations had urged Europe’s governing body to apply Uefa coefficient rankings, in a move which would have handed Arsenal, currently ninth in the Prem, a spot in the Champions League.

Instead, Uefa urged “national associations and Leagues to explore all possible options to play all top domestic competitions giving access to Uefa club competitions to their natural conclusion”.

Uefa wants the Big Five of the Prem, La Liga, the Bundesliga, Serie A and Ligue 1 to be played out.

However, if that is not possible, “it would be preferable that suspended domestic competitions would restart with a different format in a manner which would still facilitate clubs to qualify on sporting merit”.

That suggests a play-off system of some sort, although how that would be possible and which clubs would be involved is unclear, other than effectively confirming Liverpool as champions as soon as the fixture list was compiled.

But Uefa accepts there may be “legitimate reasons to prematurely terminate domestic competitions”, citing government coronavirus rulings and the economic chaos caused by Covid-19.

In which case: “Uefa would require the national association concerned to select clubs for the club competitions 2020/21 based on sporting merit in the 2019/20 domestic competitions.”

That means points per game, which would see the top five remain unchanged – with Manchester United taking the fourth Champions League slot if neighbours City remain banned over their alleged Financial Fair Play breaches – but alter things below.

Sheffield United, who have played a game less than Wolves, would move up into sixth, with Arsenal overtaking North London neighbours Spurs on the same criteria, by a fraction of a point, and moving into eighth.

That would mean the Gunners taking the last Europa League spot – and entering at the second qualifying round stage – if City’s ban remains in place and could bring a legal challenge from Tottenham.