OLYMPIACOS’S Portuguese boss Pedro Martins said he sympathised with Wolves’ attempts to have the game called off.

Nuno Espirito Santo and his players are on lockdown ahead of Thursday’s behind closed doors clash against the Greek giants. 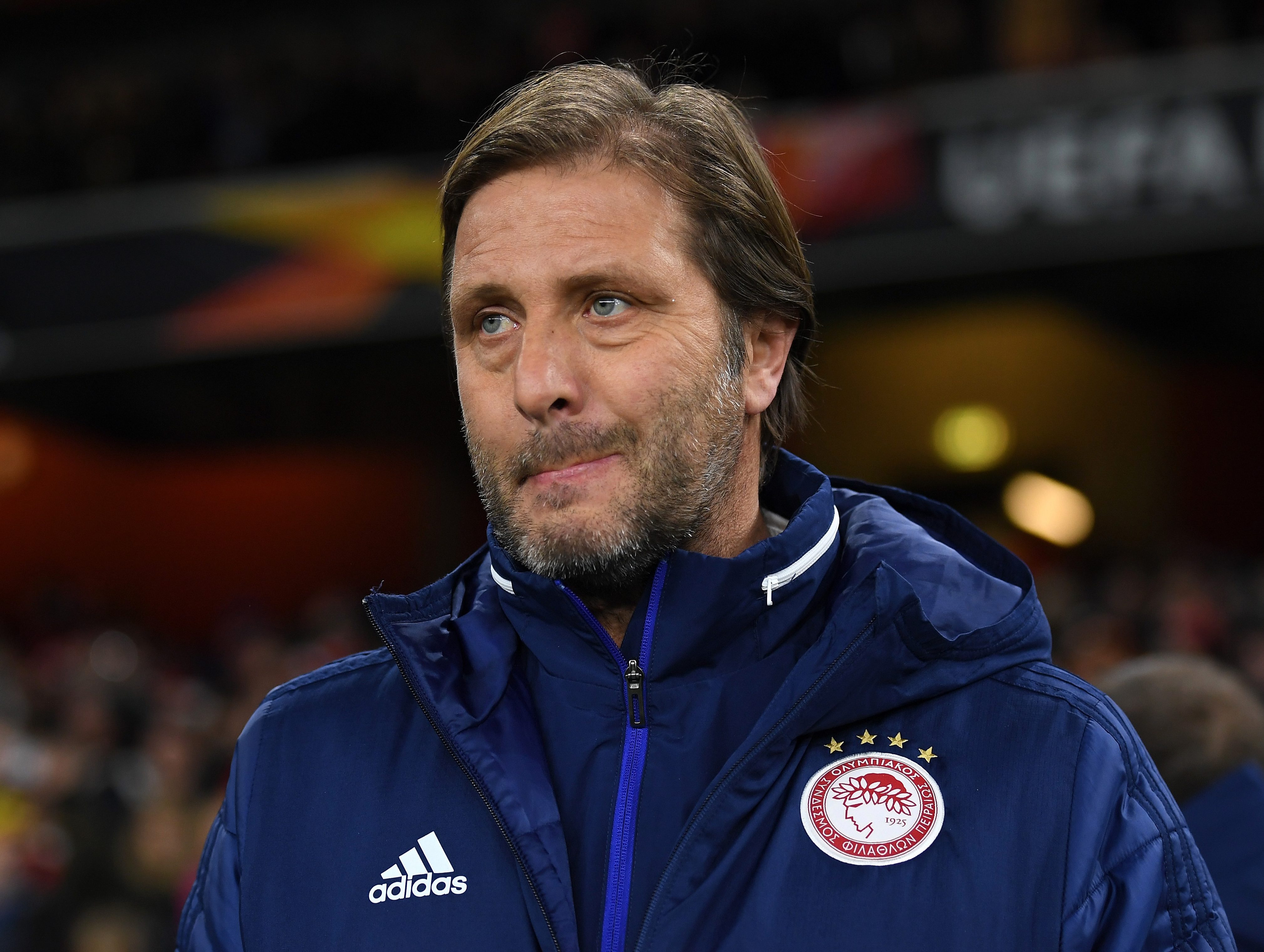 Pedro Martins understands why Wolves do not want the game to go aheadCredit: Getty Images – Getty

The Europa League clash was in doubt after Olympiacos owner Evangelos Marinakis announced he has coronavirus.

Every player and member of staff at the club had to be screened for the deadly bug and Marinakis put himself into isolation.

Wolves officially demanded for the match to be postponed, but their request was not successful.

Speaking ahead of the match, Martins said: “Everyone can react the way he feels. We have to respect the standpoint of Wolves.

“We know the responsibility lies with the authorities and those who tell us what to do.

“We have full trust in them and if they tell us it’s safe to play behind closed doors we will do so.”

Uefa have denied plans to postpone all of the Europa League matches that are scheduled to take place on Thursday.

Martins – a former team-mate of Nuno’s at Vitoria SC – added: “There have been thousands of cases in Europe but this club has taken all measures necessary.

“We have all been tested and the results have been negative.

“There should be no doubt in the minds of anyone who is going to come.

“Yesterday after we were informed (of Marinakis’ diagnosis) the club did everything which was supposed to happen and we followed all the processes.

“Not a single member of the squad has manifested any kind of symptoms and the previews weeks have been quite normal.

“We know this is a very robust club.” 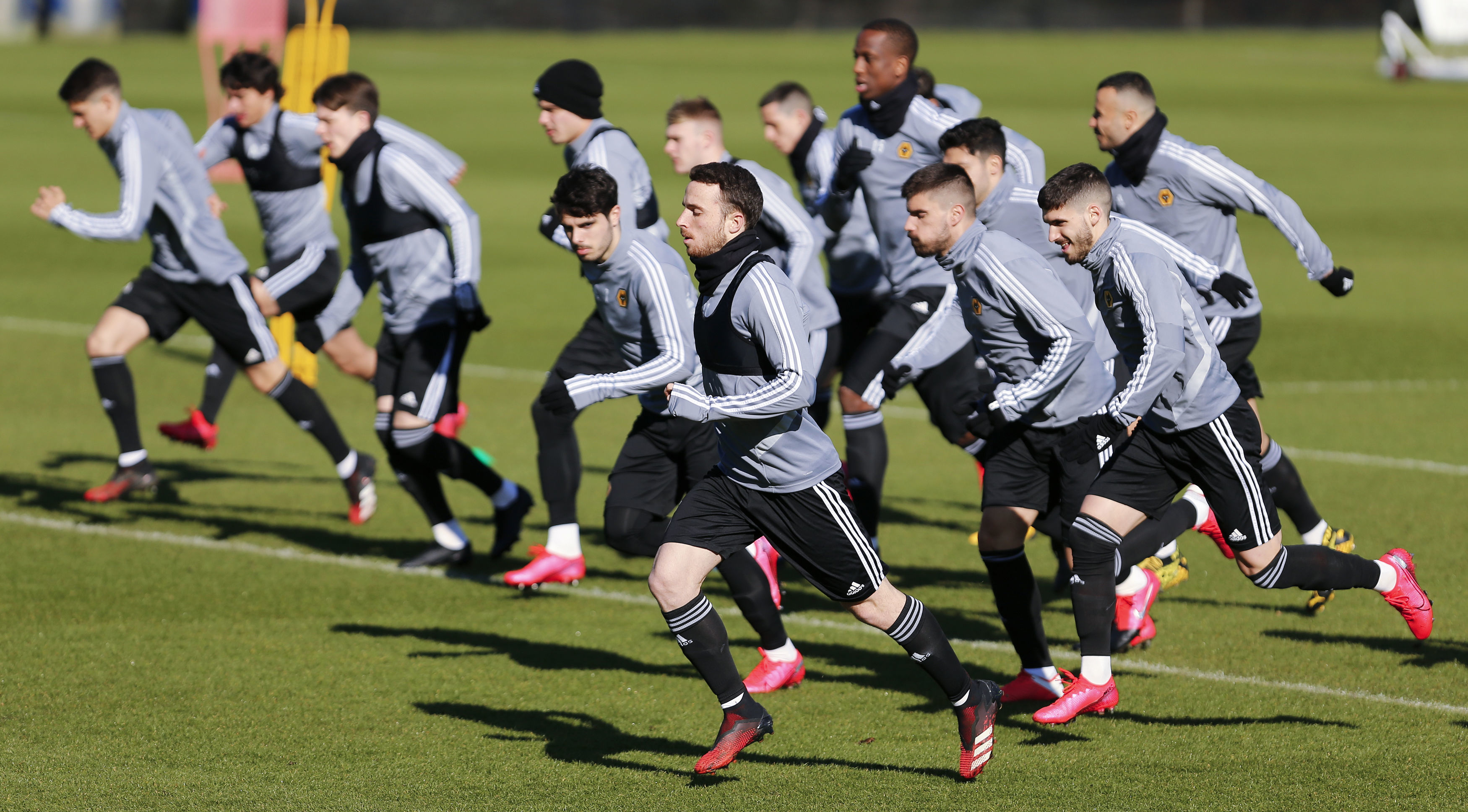 Wolves requested for the clash against Olympiacos to be postponedCredit: PA:Press Association