NOTTINGHAM FOREST owner Evangelos Marinakis has announced that he has coronavirus.

The Greek businessman attended the Championship side’s 3-0 defeat by Millwall and met the squad on Friday – meaning players are reportedly being held back for testing after today’s training. 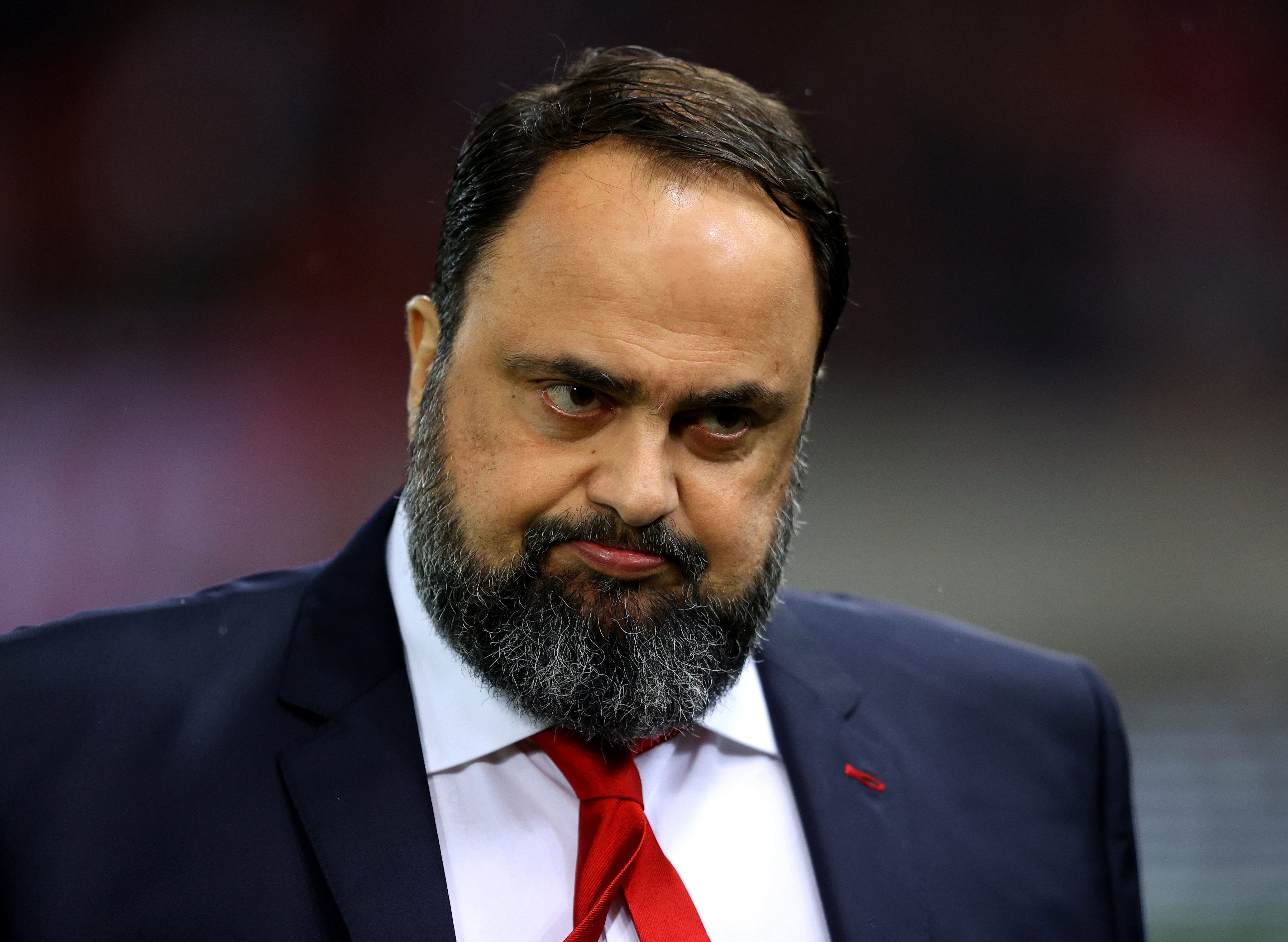 Marinakis insisted in an Instagram statement that he was nonetheless “feeling good”.

He wrote: “The recent virus has ‘visited’ me and I felt obliged to let the public know.

“I feel good as I take all the necessary measures and I [have] discipline to the doctors’ instructions.

“I strongly advise all my fellow citizens to do the same. I wish all a quick recovery.”

Marinakis, 52, also owns Olympiacos, who are due to play Wolves in the Europa League on Thursday, having knocked out Arsenal.

The Daily Telegraph reports that the game is now in some doubt as the Greek team’s entire squad and staff are due in hospital for coronavirus tests. Wolves are understood to have requested for the game to be cancelled. 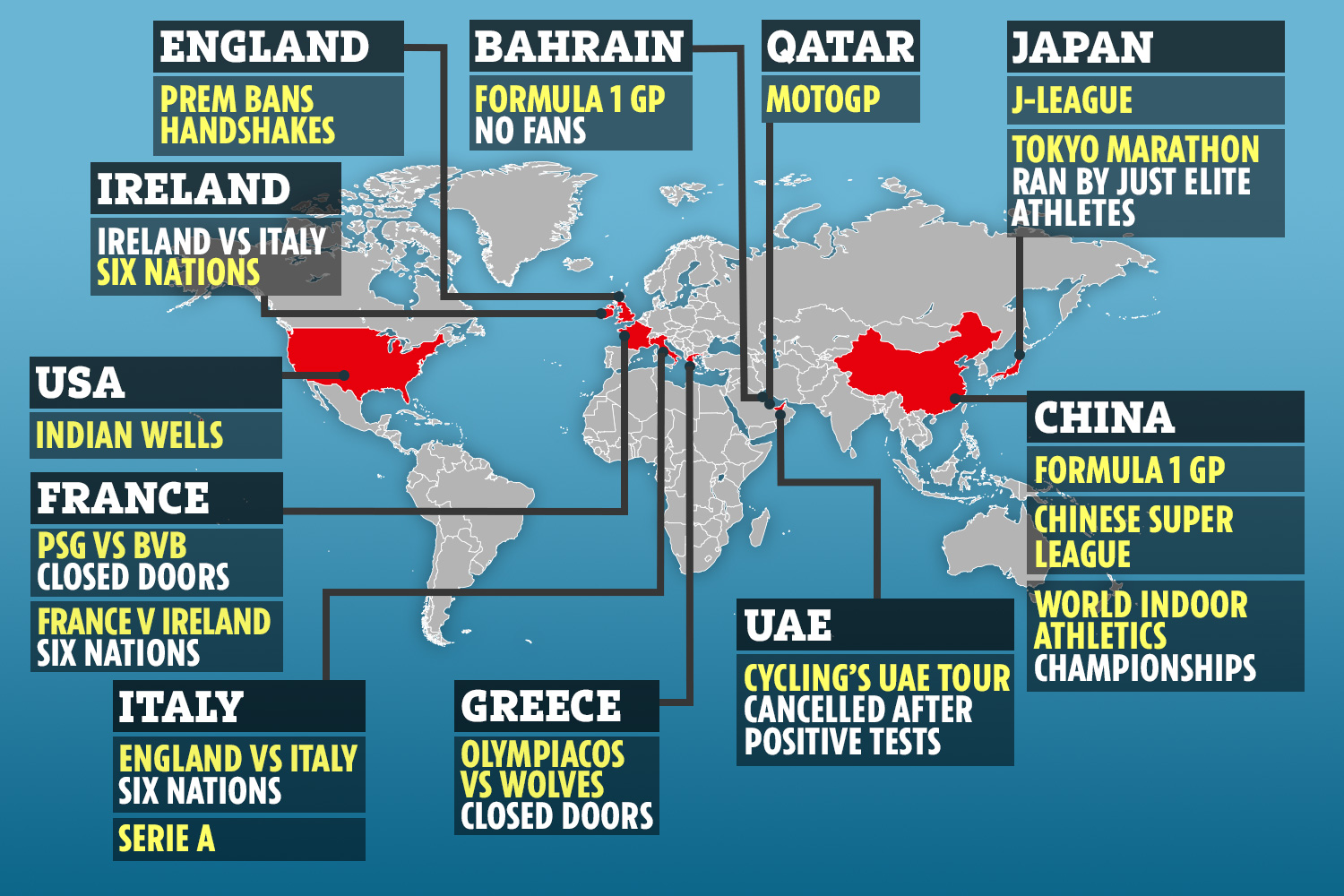 The Athens side’s recent victory over the Gunners was attended by the businessman.

The famously hands-on Greek tycoon was inside the away dressing room and entered the pitch after Olympiacos’ win at Emirates Stadium – but did not come into contact with any Arsenal staff.

Images of Marinakis posing with Forest fans at Friday’s match were also posted online and now there are fears anyone who came into contact now needs to be tested for coronavirus.

It is not known whether Marinakis was contagious during those visits as he met players and supporters but he is now self-isolating to prevent the virus spreading further.

And Forest have taken the precaution of keeping all of their players behind after training on Tuesday for coronavirus testing.

Sabri Lamouchi’s promotion-chasing side are due to travel to Sheffield Wednesday on Saturday.

Twitter user Al asked: “Imagine how many hands he shook?”

And SeCu posted that he: “Had a few photos with people before the game and no doubt met the squad.”

Coronavirus prevention had already led to Olympiacos’ match with Wolves at Karaiskakis Stadium to be moved behind closed doors.

But there is no sign yet of English matches being cancelled or played in empty stadiums – amid the total postponement of sport in Italy.