IT was a five-star display from Manchester United as they eased to a 5-0 win against Austrian outfit LASK to all-but seal their passage into the Europa League quarter-finals.

Ole Gunnar Solskjaer’s side bossed the game from start to finish, with Odion Ighalo, Daniel James, Juan Mata, Andreas Pereira and Mason Greenwood all on target. 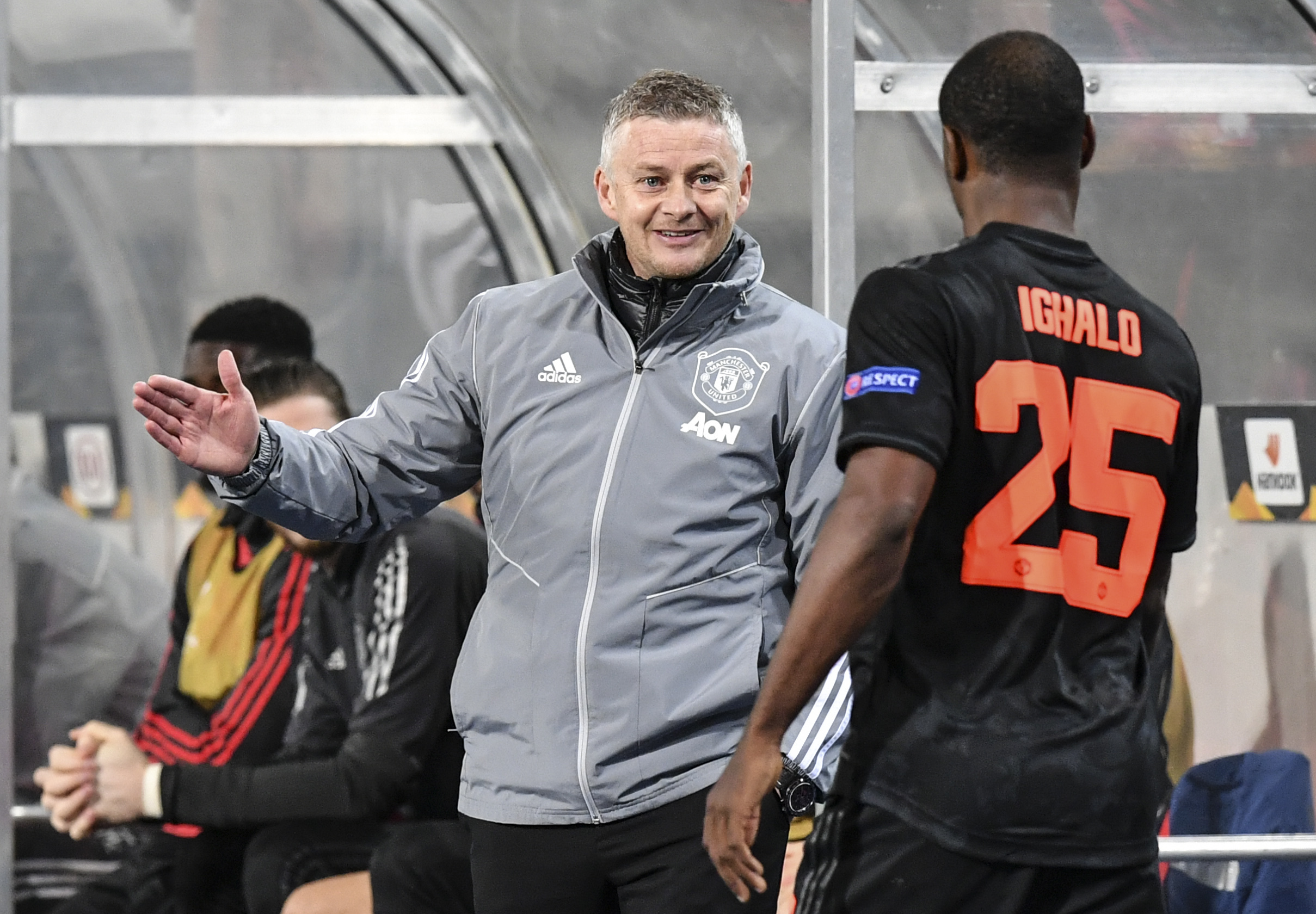 Ole Gunnar Solskjaer was all smile as his side smashed LASK away in AustriaCredit: AP:Associated Press

Nothing to do at the back, a very comfortable night at the office for Manchester United’s stand-in goalkeeper.

Thrust into a right-back position and performed very well, albeit with very little threat to deal with.

With no Aaron Wan-Bissaka or Diogo Dalot, Williams proved a more than adequate fill-in.

Very easy night for the centre-back. He was largely untroubled but for a few bursts from LASK striker Klauss de Mello.

Was nearly caught out once early on when he switched off, but otherwise a solid showing from the Man Utd captain.

Should’ve scored from a corner in the 44th minute but headed wide from eight yards when unmarked. 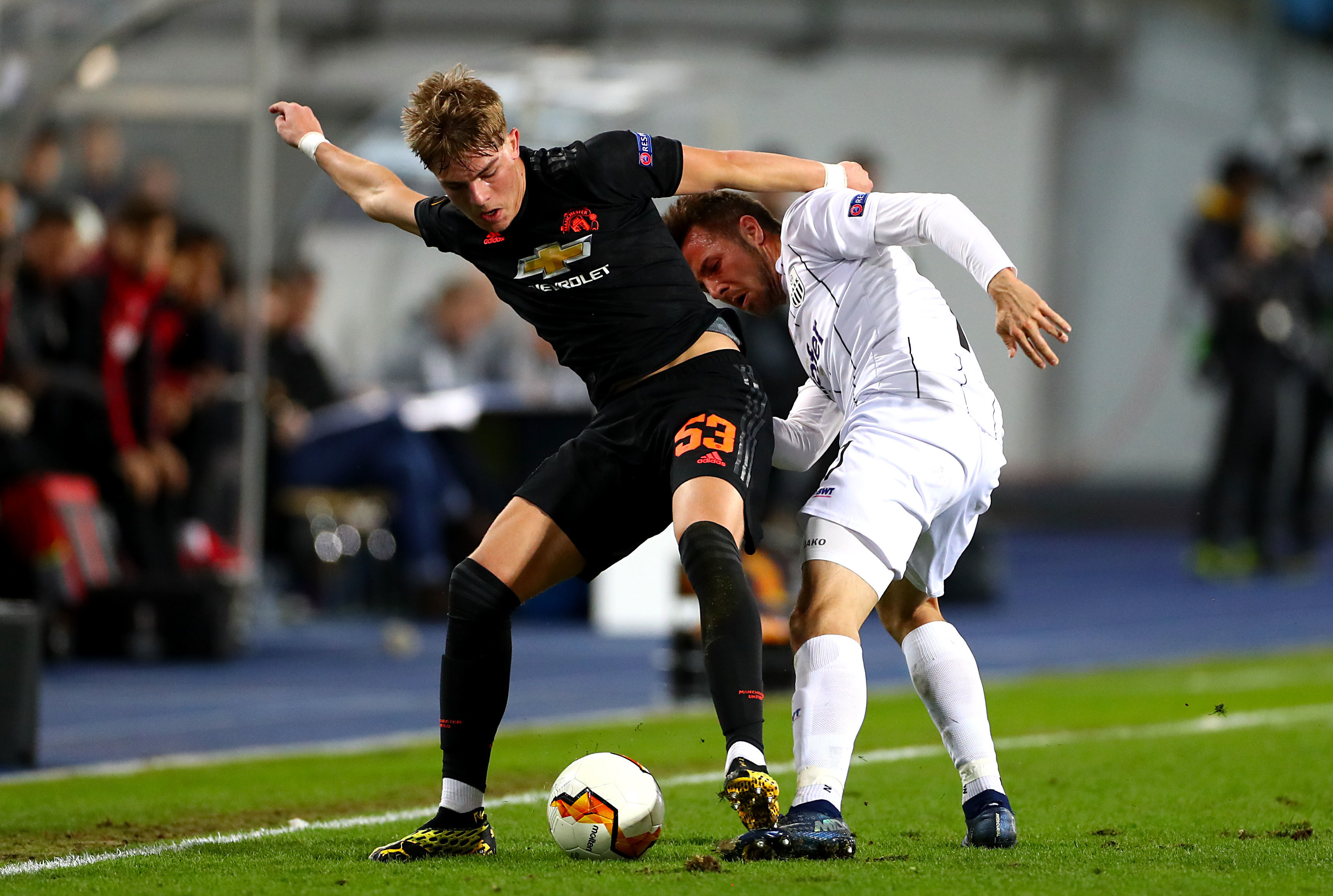 Had the freedom to maraud forward down the left channel all night with not much threat coming back the other way.

Going forward he’s always a threat and put in some dangerous balls that might have led to more.

Steady and assured in the centre of the park without ever really threatening going forward.

The Brazilian seemed in control all night and managed the game and United’s lead well.

Commanding performance in the centre of the park, seemed to have loads of time on the ball and always in control.

With no crowd in the stadium his orders and instructions could be heard even clearer. A leader in the making.

Not his best game, but took his goal brilliant late on as he got on the end of Fred’s through ball, before steering his into the bottom corner. 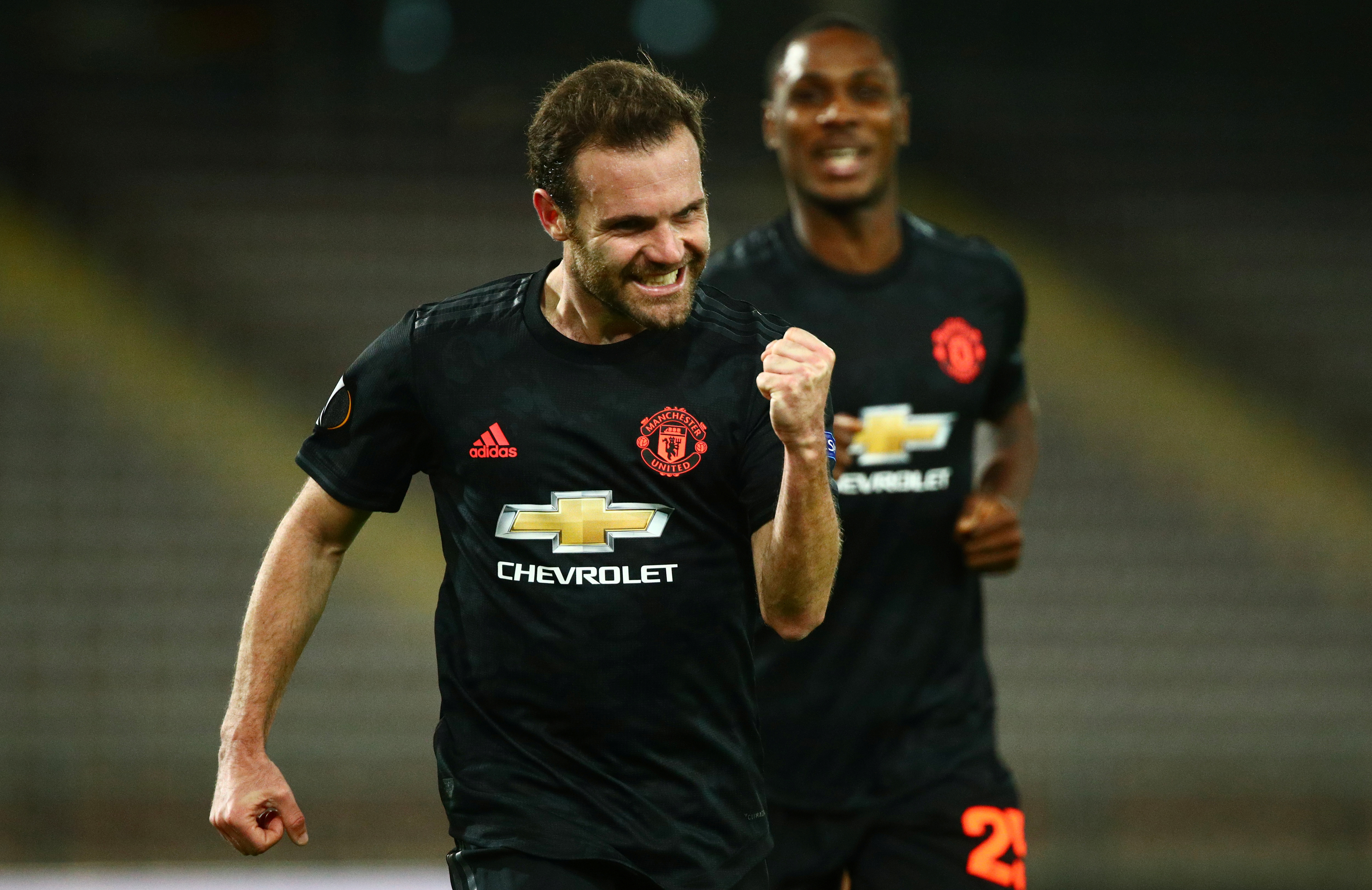 Juan Mata put United 3-0 up in fine fashion as he sent the goalkeeper the wrong wayCredit: Reuters

Another excellent performance and another assist.

The creativity he has brought was so dearly missed by this Man United team before Christmas.

Finally the goal drought is over. After 32 games without a goal, the Welshman finally hit the back of the net for the first time since August.

He turned inside his defender and fired in low and hard from the edge of the box in the second half and the relief on James’ face was clear to see.

Powerful and physical up front and a constant menace. His first-half goal was a real rocket and the goalkeeper had no chance.

After a lot of scepticism when Manchester United signed him, Ighalo is proving his worth to this team. 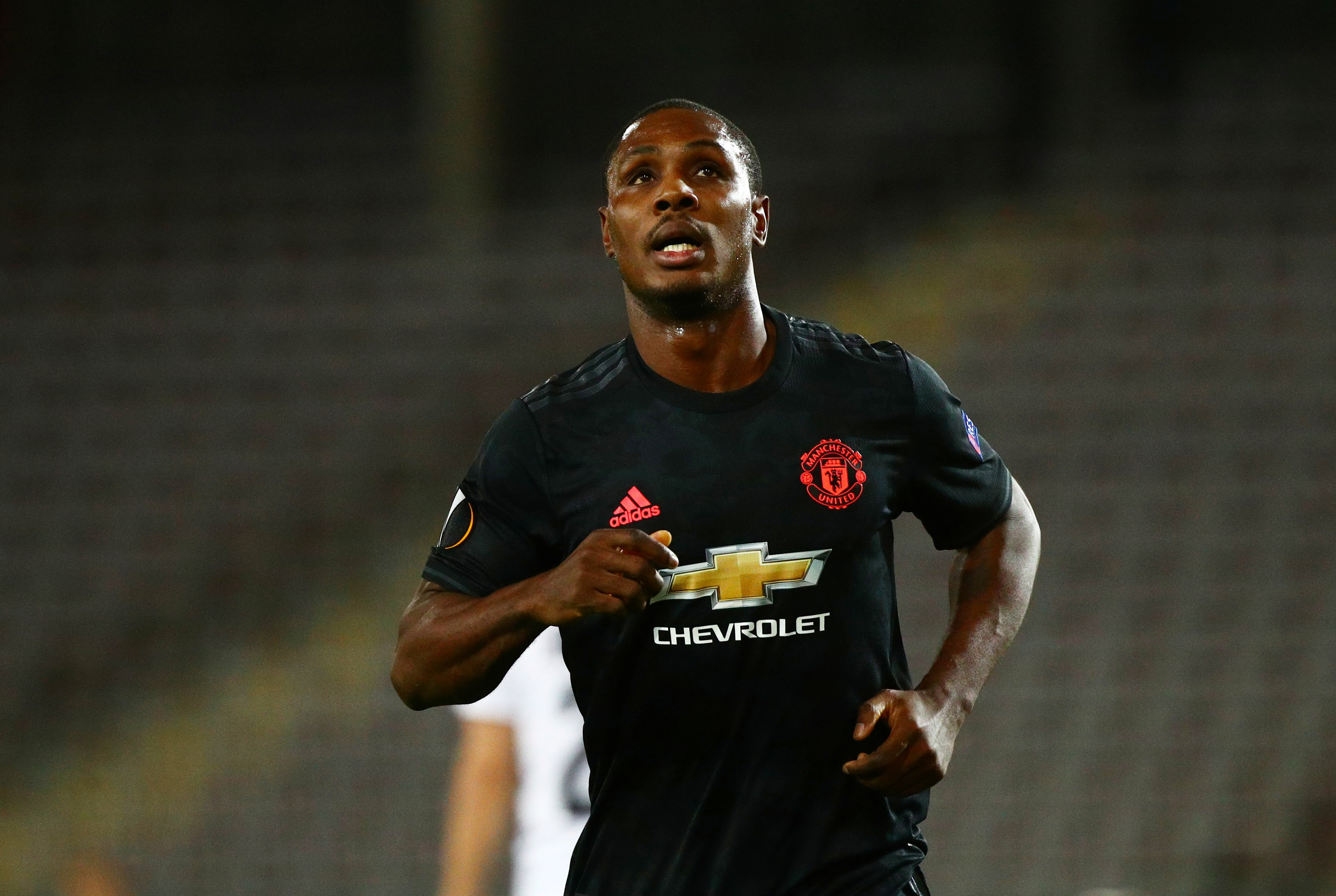 Odion Ighalo netted one of the goals of the Europa League this seasonCredit: Reuters

Always wanted the ball, and gave a brilliant assist to Greenwood with a perfectly weighted through ball.

Scored with the last kick of the game with a fine strike from distance, though the goalkeeper should have been keeping it out.

Another goal for the teenage starlet, who rifled in his effort in stoppage time to bring up 12 goals this season.