MANCHESTER UNITED will walk into an empty stadium when they take on LASK in the Europa League — with coronavirus having forced the game behind closed doors.

Few United supporters had really heard of their Austrian opponents before the last-16 draw. 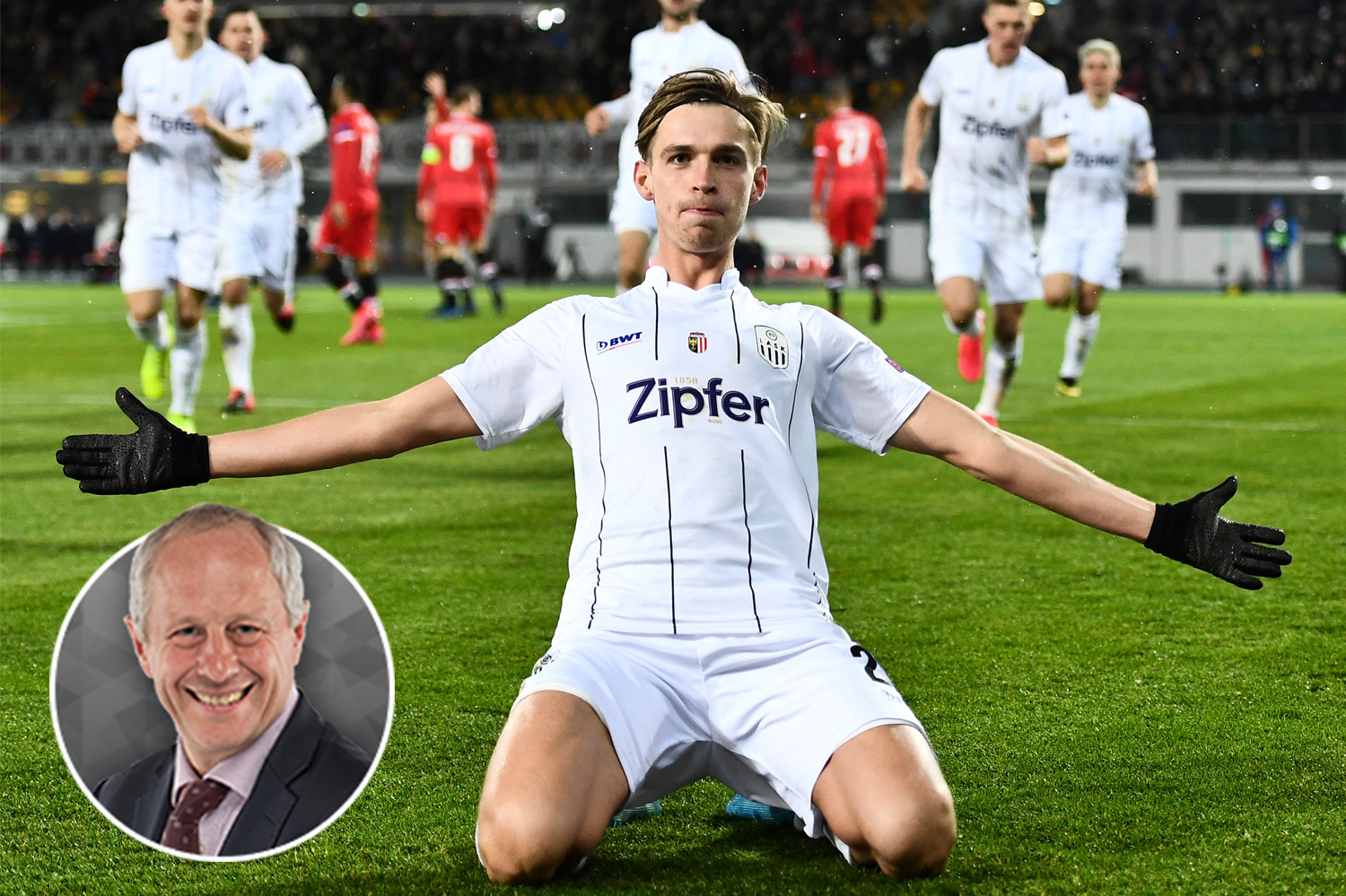 Martin Lipton gives you the lowdown on little-known Austrian LASK

SunSport’s MARTIN LIPTON fills in some of the blanks before the behind-closed-doors Europa League showdown.

LASK — WHAT’S THAT ALL ABOUT?

Simple, it stands for Linzer Atletik-Sport-Klub.

You don’t need to speak German to work out what it means.

THEY’RE A NEW TEAM, THOUGH, YES?

LASK were founded in the city of Linz in 1908, so it means they are older than Leeds, Swansea and Wigan, to name just a few. 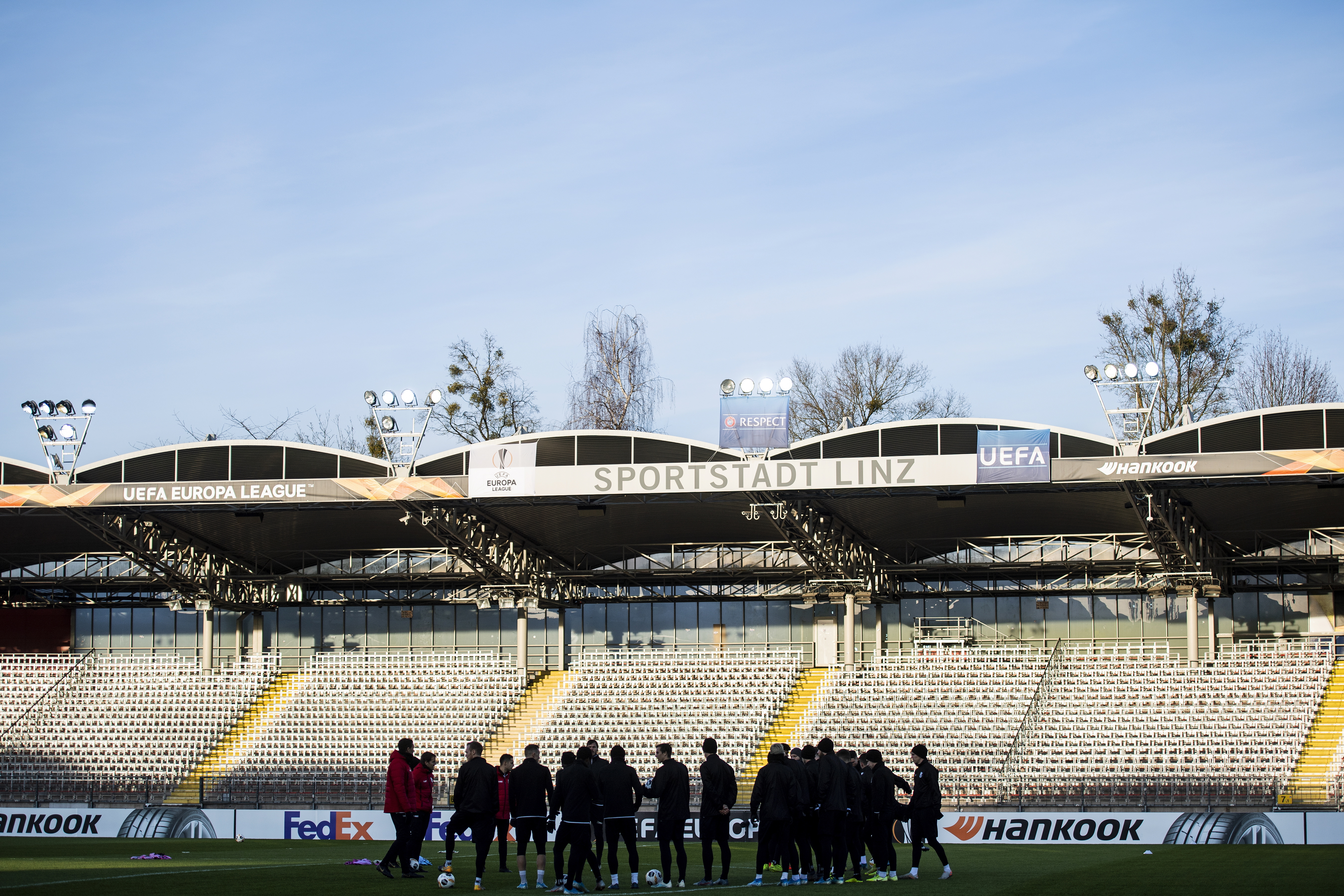 Man Utd will take on LASK in front of an empty stadium due to coronavirusCredit: EPA

SO WHAT HAVE THEY WON, THEN?

Not a lot, although they were the first team from outside the capital Vienna to be crowned Austrian champions when they won the title for the only time in their history in 1965.

They completed the domestic Double that season but won nothing before OR since.

HOW DID THAT HAPPEN?

The normal. Bad ownership, including one president who fled to the French Riviera with all the club’s cash in the 90s.

They were relegated to the third tier over financial chaos in 2012, which also forced them to move 30 miles to the town of Pasching.

THINGS HAVE CHANGED A BIT SINCE THEN?

Certainly. LASK were promoted back to the Austrian Bundesliga in 2016.

They split games between the Waldstadion in Pasching and the Linzer Stadion which will become their full-time home again in 2022.

HAVE I HEARD OF ANY OF THEM?

He played for the club in 1998 and went on to represent Bayern Munich.

He came in as coach in the summer to replace Oliver Glasner, who left for Wolfsburg after guiding LASK to second in the table last term.

Most of the squad are Austrian but the on-loan front pairing of Brazilian Joao Klauss and Ghana’s Samuel Tetteh could pose problems.

AND ARE THEY A THREAT?

Ole Gunnar Solskjaer and his United players would be making a mistake if they under-estimate Valerien’s side.

LASK are six points clear of second-placed Salzburg, who caused Liverpool no end of problems in the Champions League group.

And they came top of a Europa League group including Sporting Lisbon and PSV, before beating Alkmaar 3-1 on aggregate in the last round. 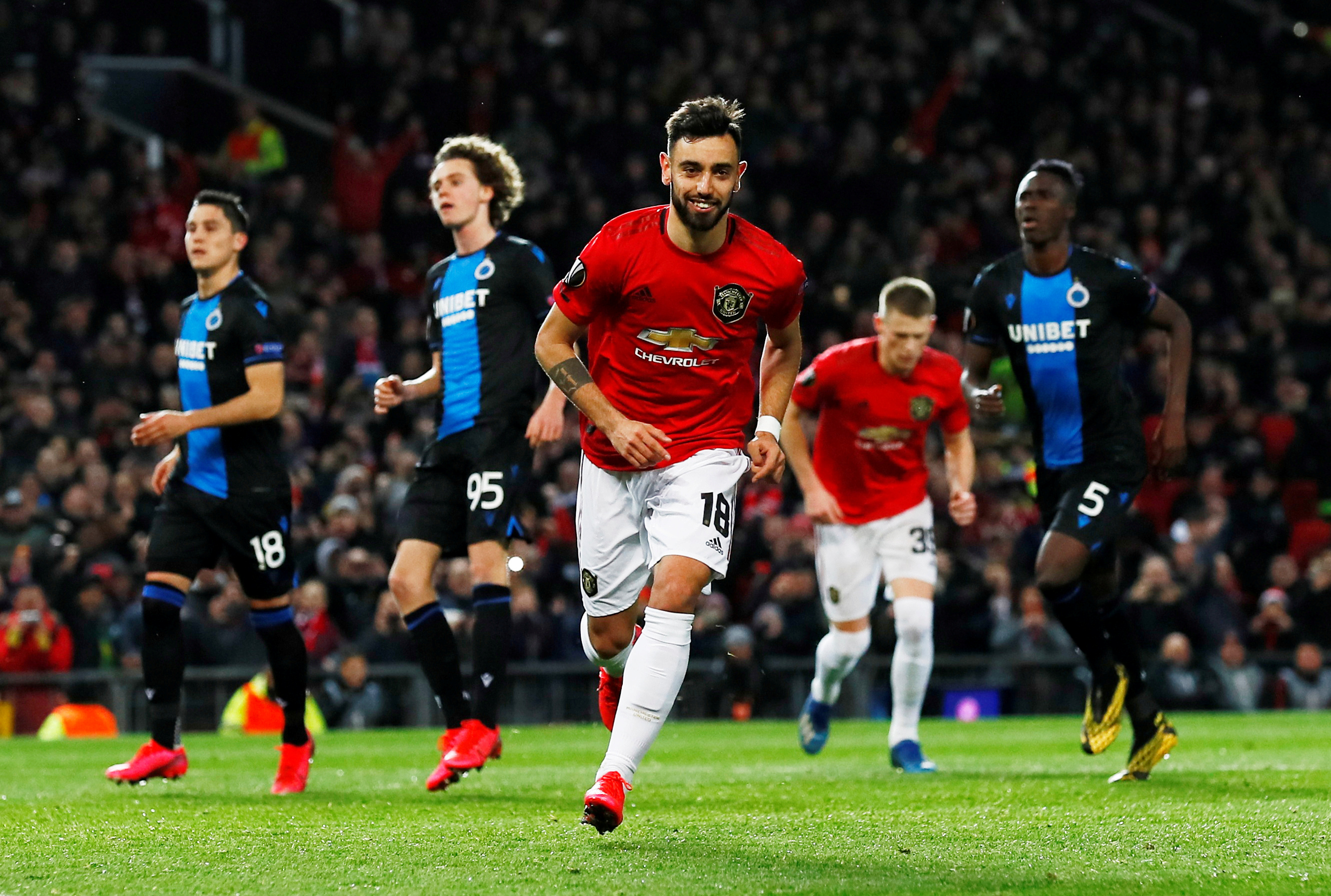 SUCH A SHAME TO HAVE NO FANS IN THEN?

LASK beat Inter at home in 1985 and could have filled the 21,000-capacity ground three times over.

Instead, it will be VIPs and media only. A massive shame but maybe good for United.