CHELSEA, Manchester United and Leicester have all reportedly contacted Philippe Coutinho’s agent ahead of a summer move. 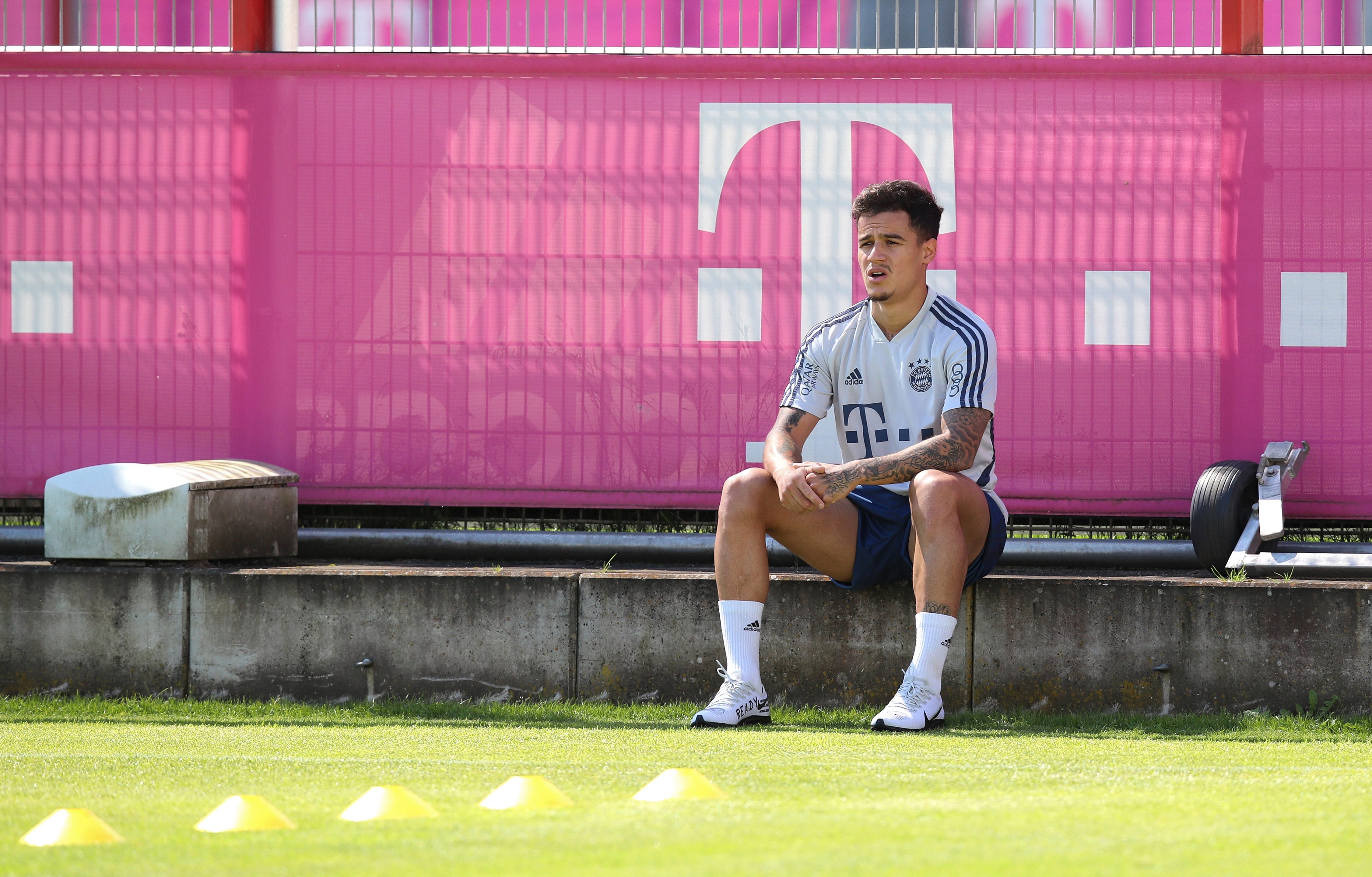 The 27-year-old is currently on a season-long loan at Bayern Munich from Barcelona but faces a fight to return before the end of the season following ankle surgery.

The Bundesliga champs have the option to make Coutinho’s move permanent but have so far seemed unwilling to meet Barca’s £100million price tag.

Recent reports claimed boss Hansi Flick had been hoping to extend the attacker’s deal until the Champions League is completed later this summer.

Yet according to Mundo, Barca aim to have Coutinho sold by June 30, three days after Bayern’s final league game against Wolfsburg.

The Catalans hope to recoup up to £71m from a bidding war between Premier League sides, with the player keen on a return to England’s top-flight.

Despite failing to live up to expectations at the Nou Camp, the £142m ace has a number of clubs queuing up for his signature.

Chelsea look the firm favourites to land him after Liverpool rejected the chance to re-sign him over the phone.

Brazil legend Rivaldo has insisted Coutinho can get back to his best by leaving Barcelona for Stamford Bridge this summer.

But Arsenal have also been heavily linked to the midfielder, who has racked up nine goals and eight assists this season.

While Mauricio Pochettino reportedly earmarked Coutinho as a statement signing should he take over at Newcastle following the Magpies’ hotly-anticipated £300m takeover.

Yet the ex-Inter Milan prospect’s agent Kia Joorabchian recently insisted that no decisions will be made until “some sort of normality” returns.