MANCHESTER CITY star Leroy Sane’s representatives are in talks with Bayern Munich over a potential summer move, according to reports in Germany. 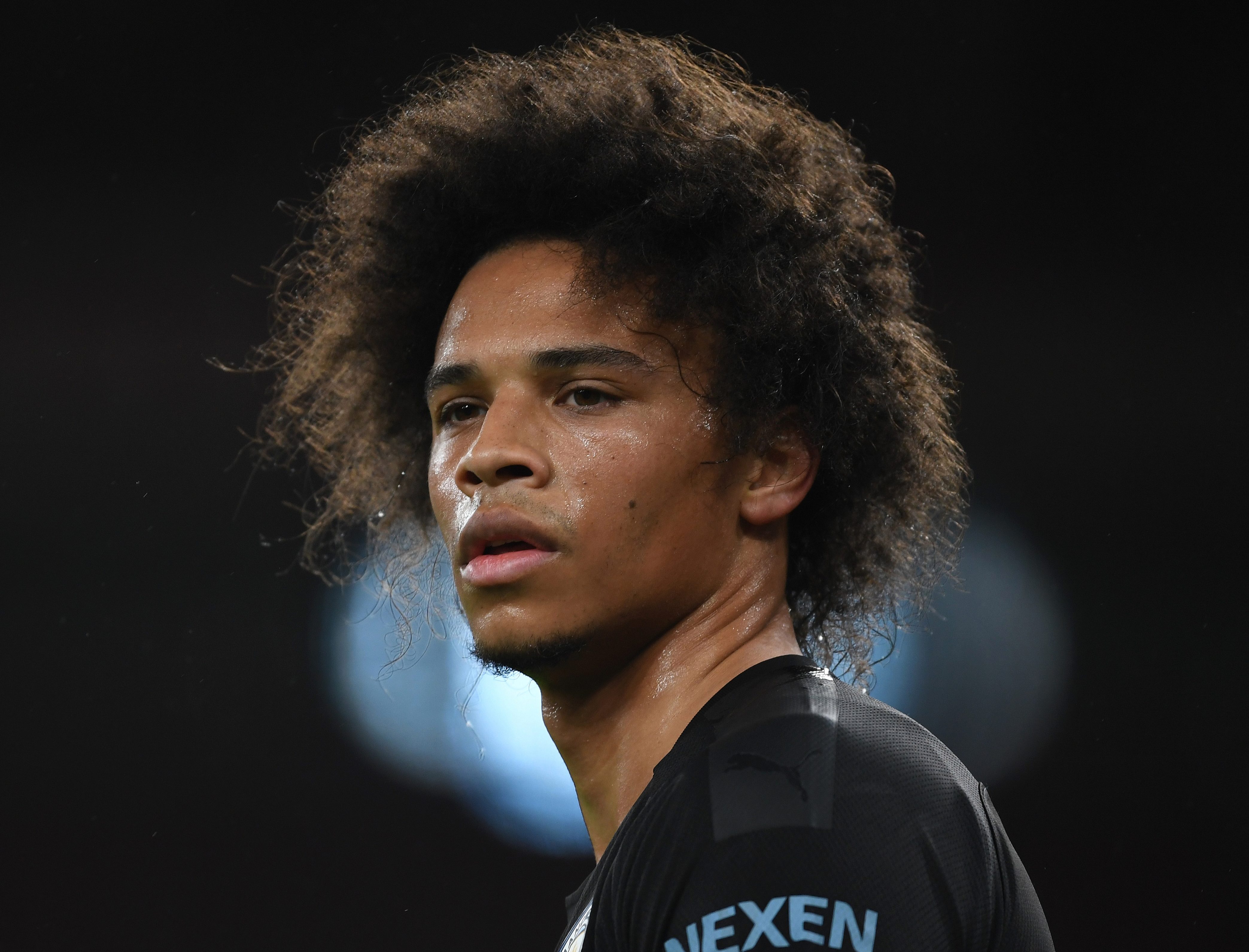 Sane, 24, has missed most of the 2019-20 season after rupturing his cruciate ligament in the Community Shield clash with Liverpool in August.

Bayern Munich had been tipped with a move for the City winger last summer prior to his seven-month lay-off.

But now, Bild claim they have taken a huge step towards landing their top target.

Sane is back in full training for the first time since he damaged knee ligaments last August.

The German winger played in City’s Premier League 2 match as the Under-23s took on Arsenal at the end of last month.

But with no first-team minutes under his belt since August, reports claim Bayern Munich will want to see Sane first prove his fitness before shelling out a monster sum.

The forward – who was sensationally axed from Germany’s 2018 World Cup squad – is under contract at the Etihad until the end of the 2020-21 season.

Despite not playing this season, Sane is still worth around £90m – a valuation Bayern are nervous to meet given his fitness concerns.

Sane is thought to want out at City after slipping down the pecking order under Pep Guardiola – even before his injury.

He sees a fresh start in his native Germany as the perfect way to reignite his career – and could link up with Alphonso Davies to devastating effect down the left flank.