LIVERPOOL boss Jurgen Klopp opted for a modest Opel as his star players drove flash motors to the club’s training ground on Sunday.

The boss of the new Premier League champions looked every inch the understated silver fox as he drove an Opel Insignia into the club’s Melwood training ground. 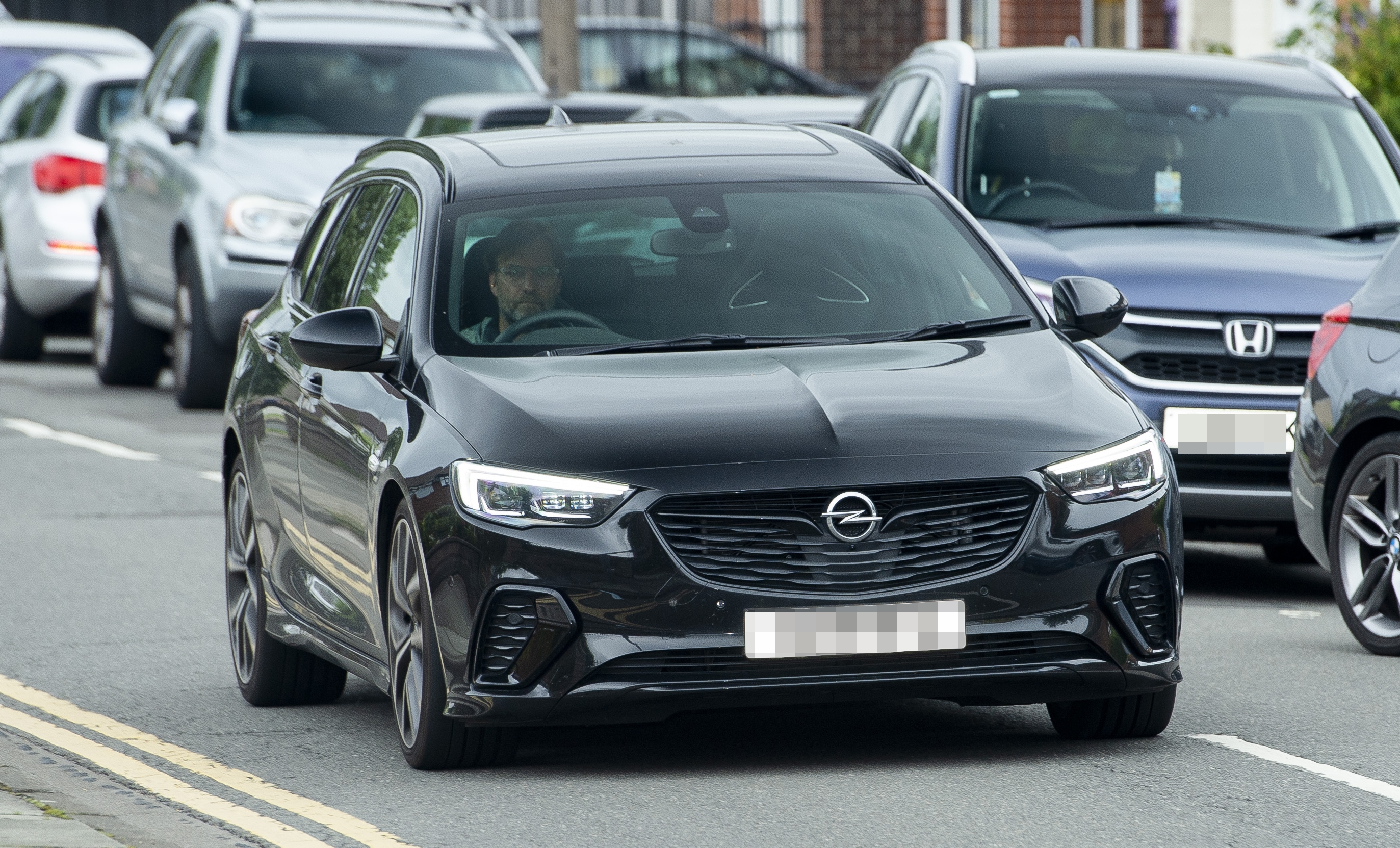 Jurgen Klopp arrives at Melwood for training in his Opel Insignia 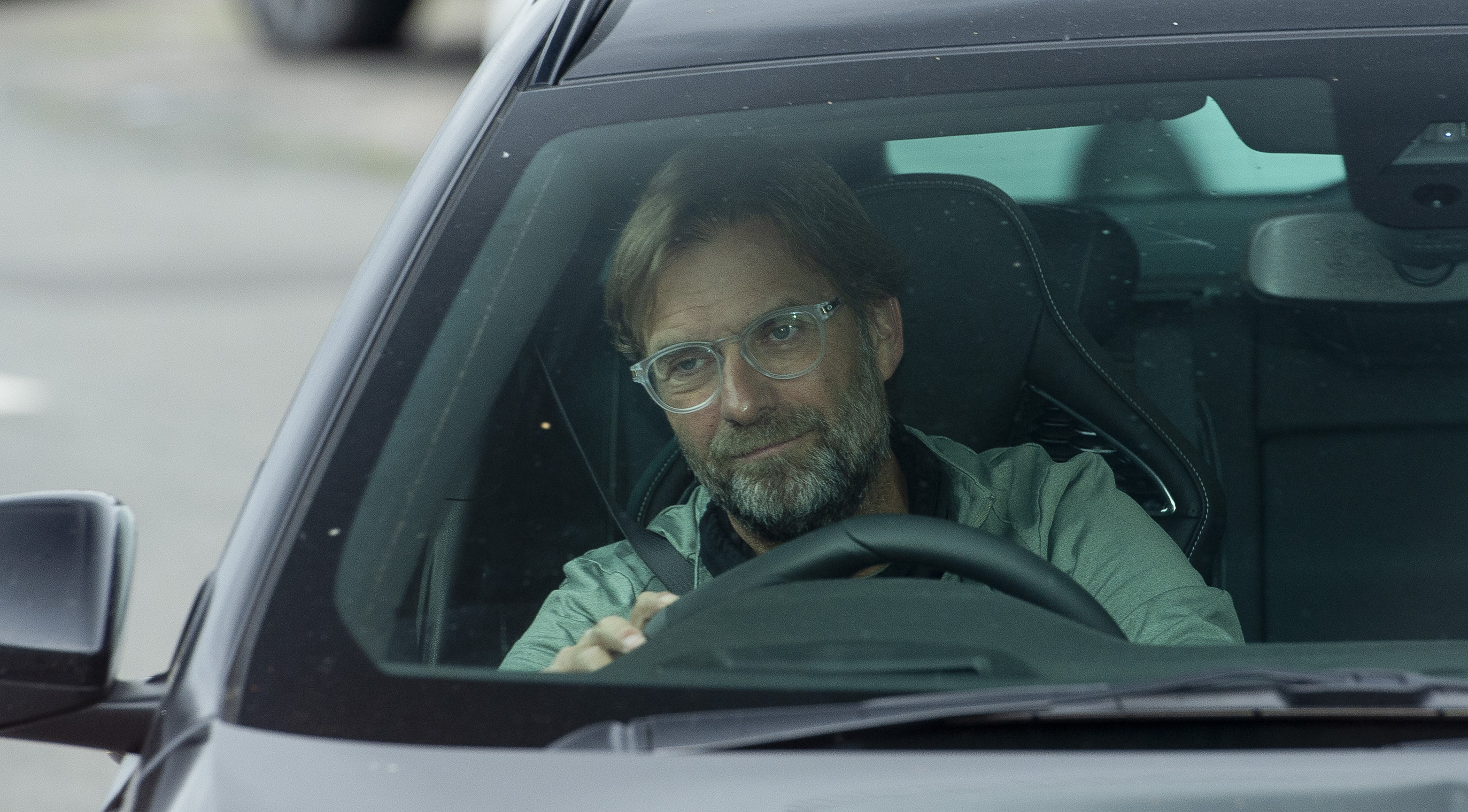 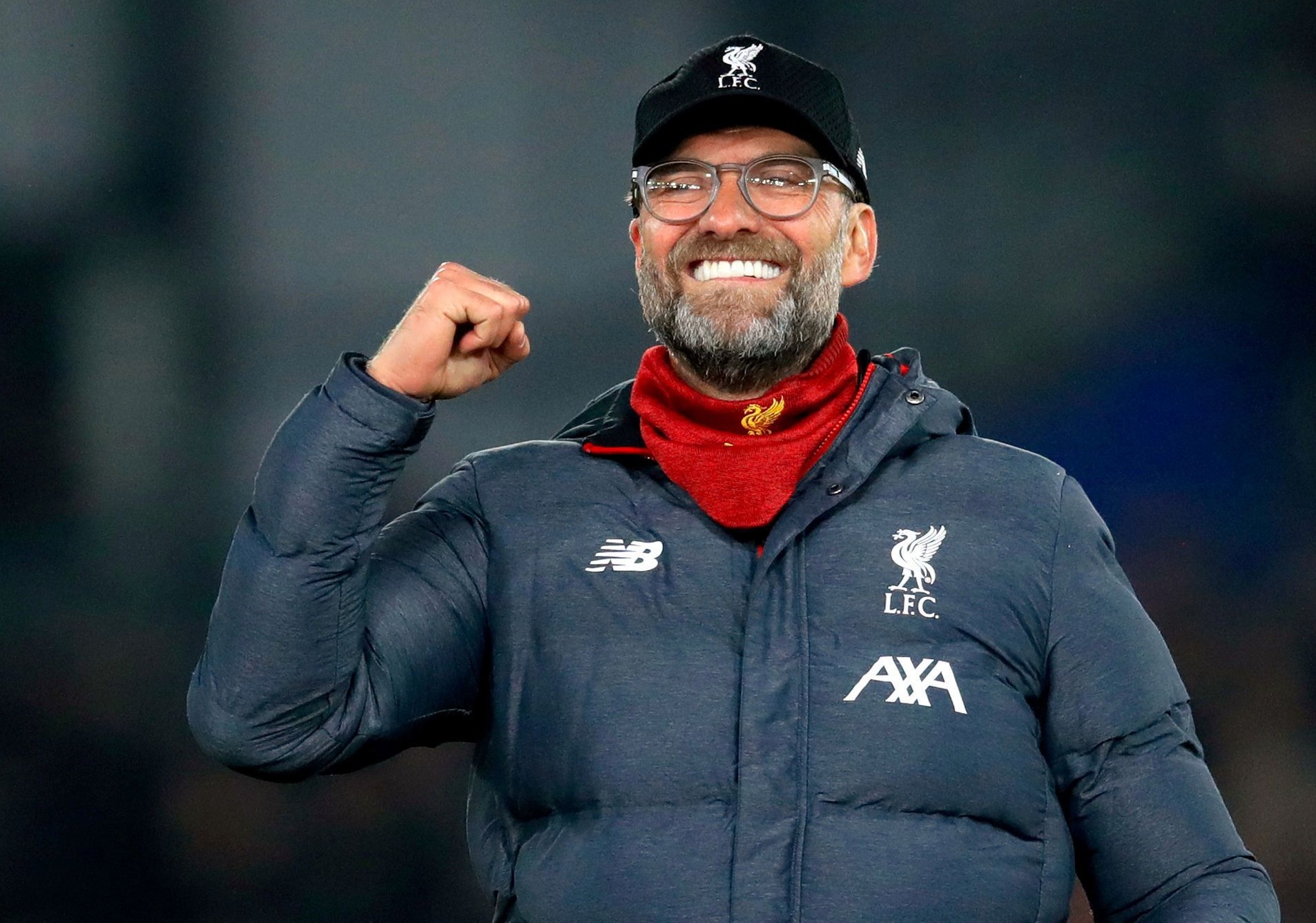 The Liverpool boss was snapped after winning the Premier LeagueCredit: PA:Press Association

Roberto Firmino cruised in driving a bright yellow Lamborghini Urus which is believed to cost a staggering £250,000.

His love of Bentley is shared by forward Mo Salah who also opted to make the drive in a black Bentley Continental GT, worth around £160,000. 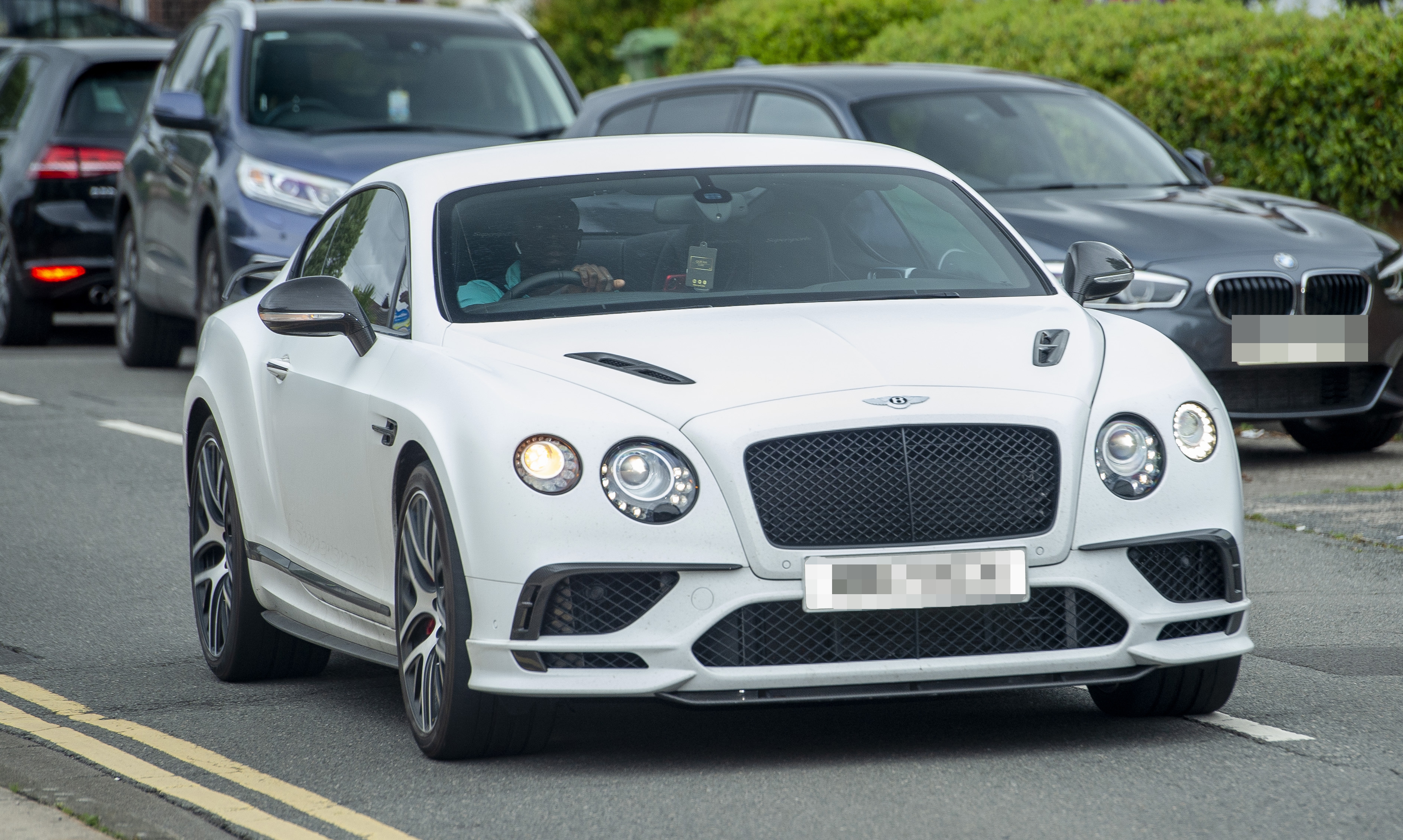 Sadio Mane arrives at Melwood in a Bentley Continental 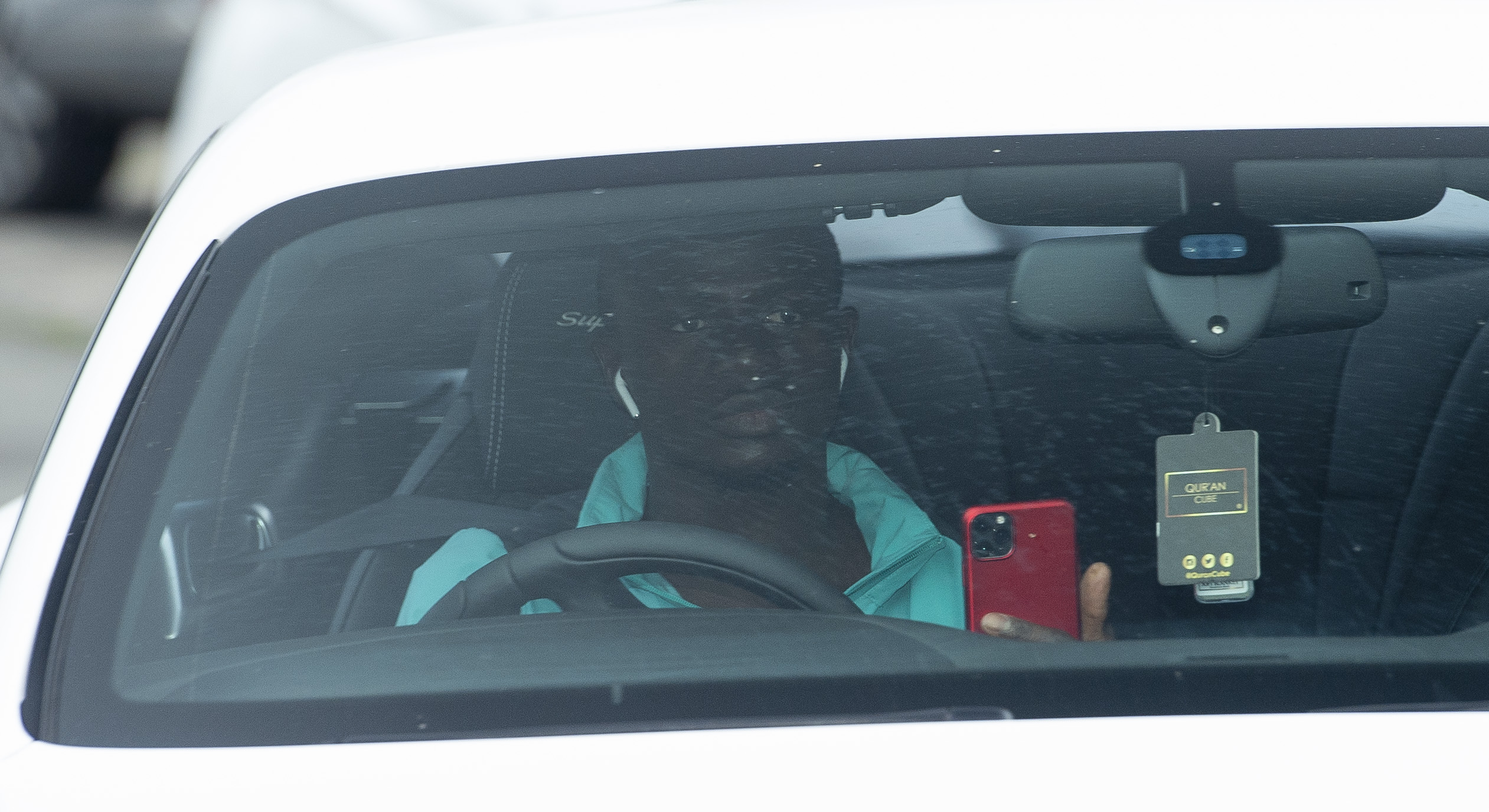 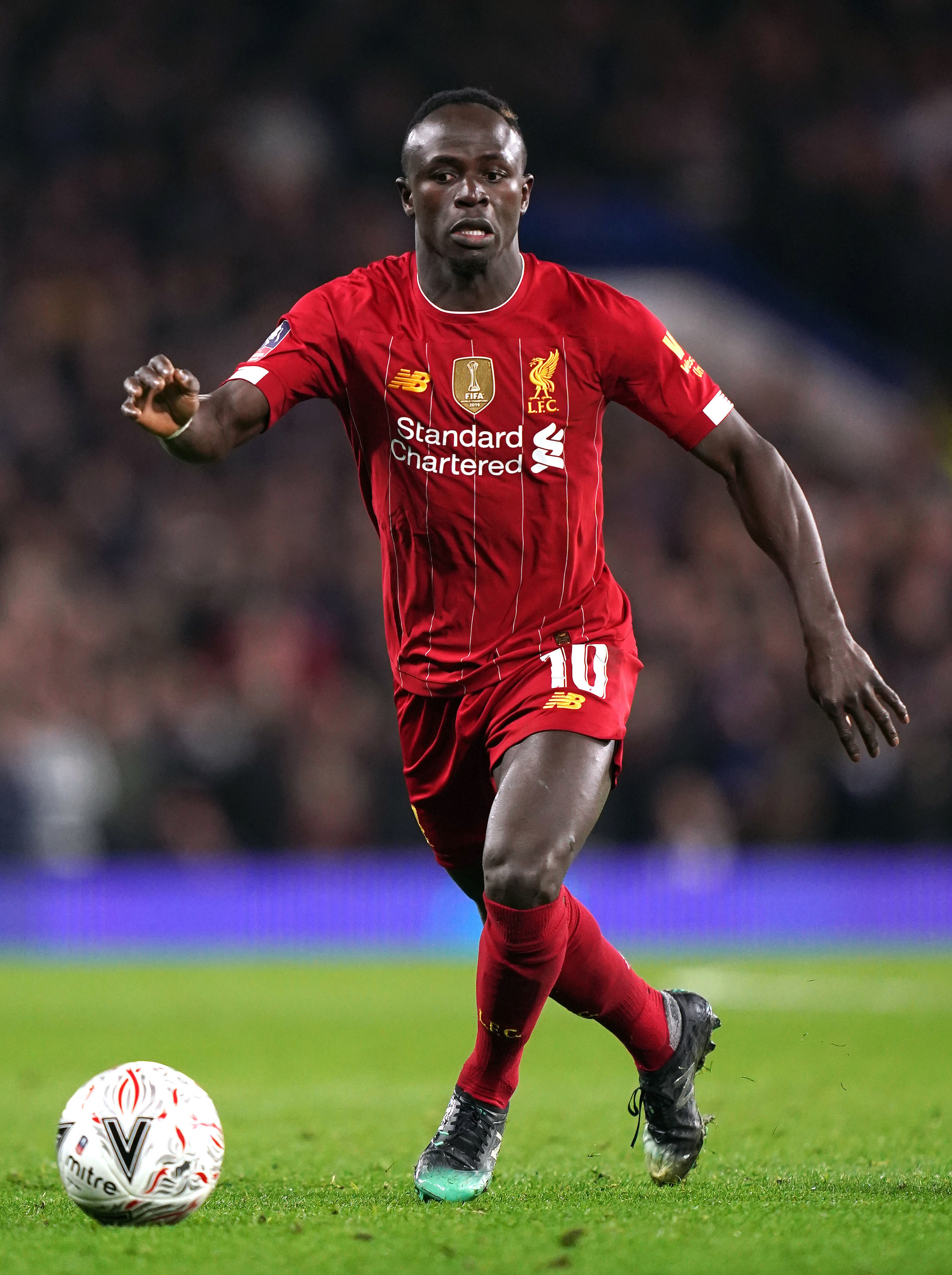 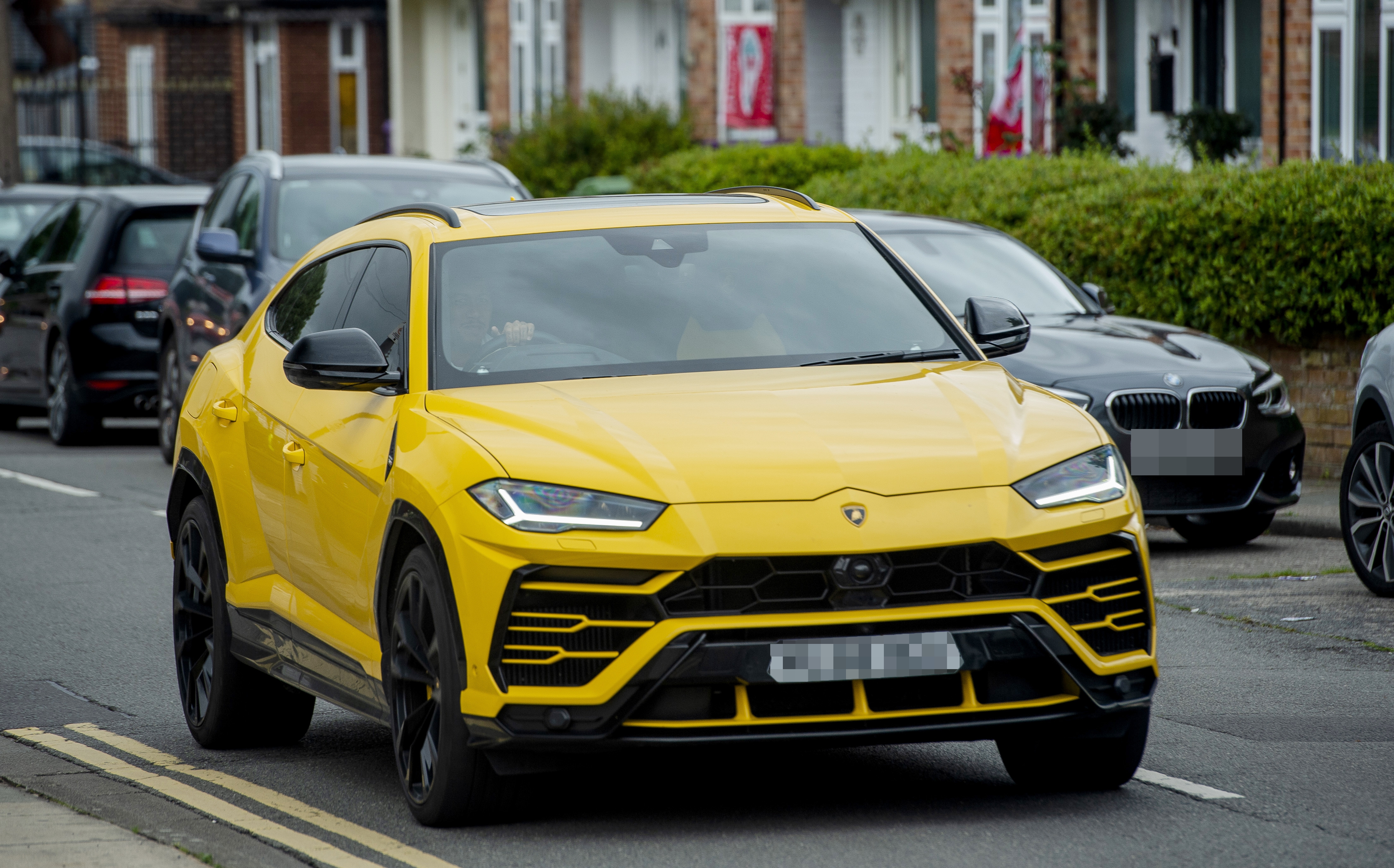 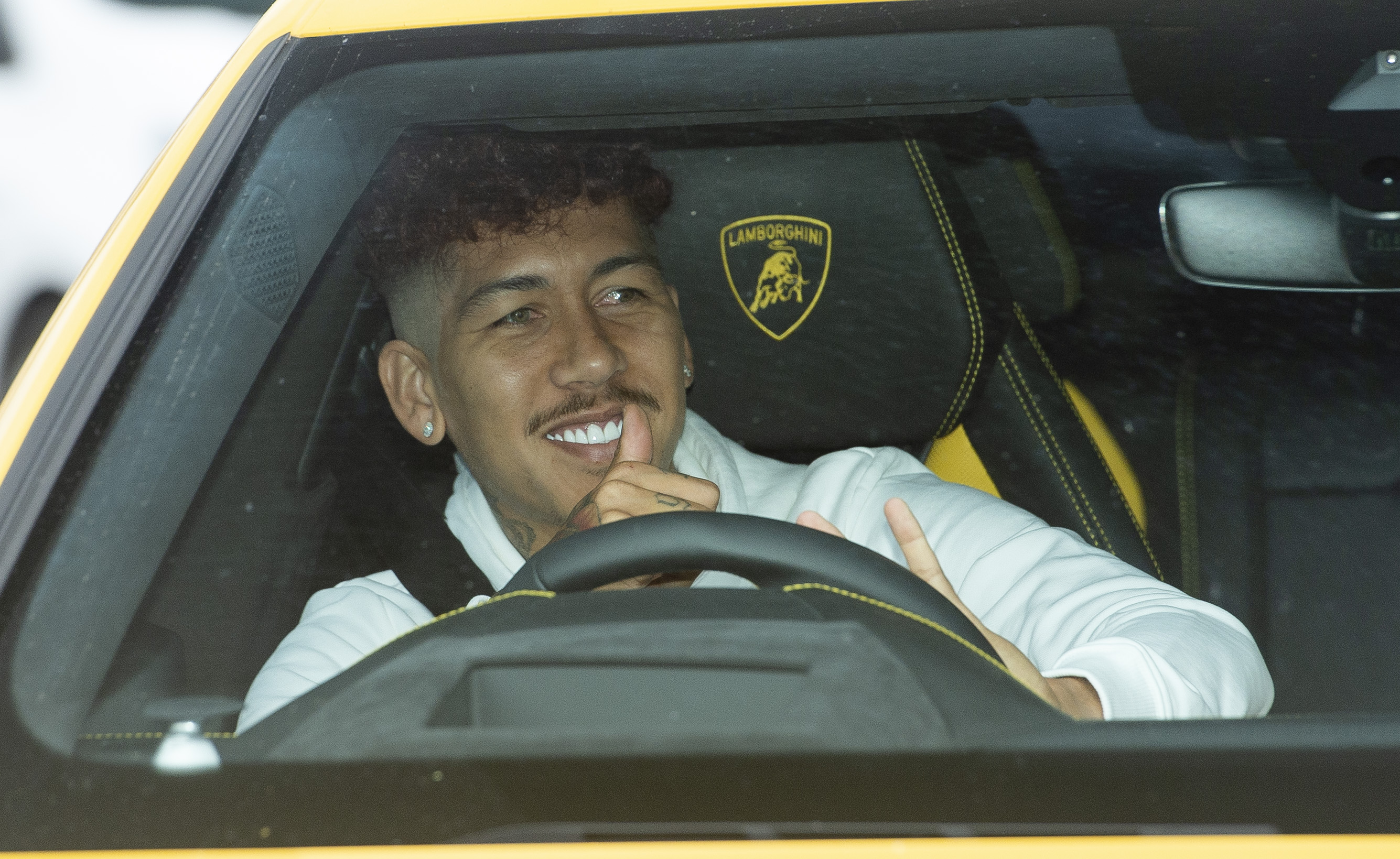 Firmino’s Lamborghini is believed to cost a staggering £250,000 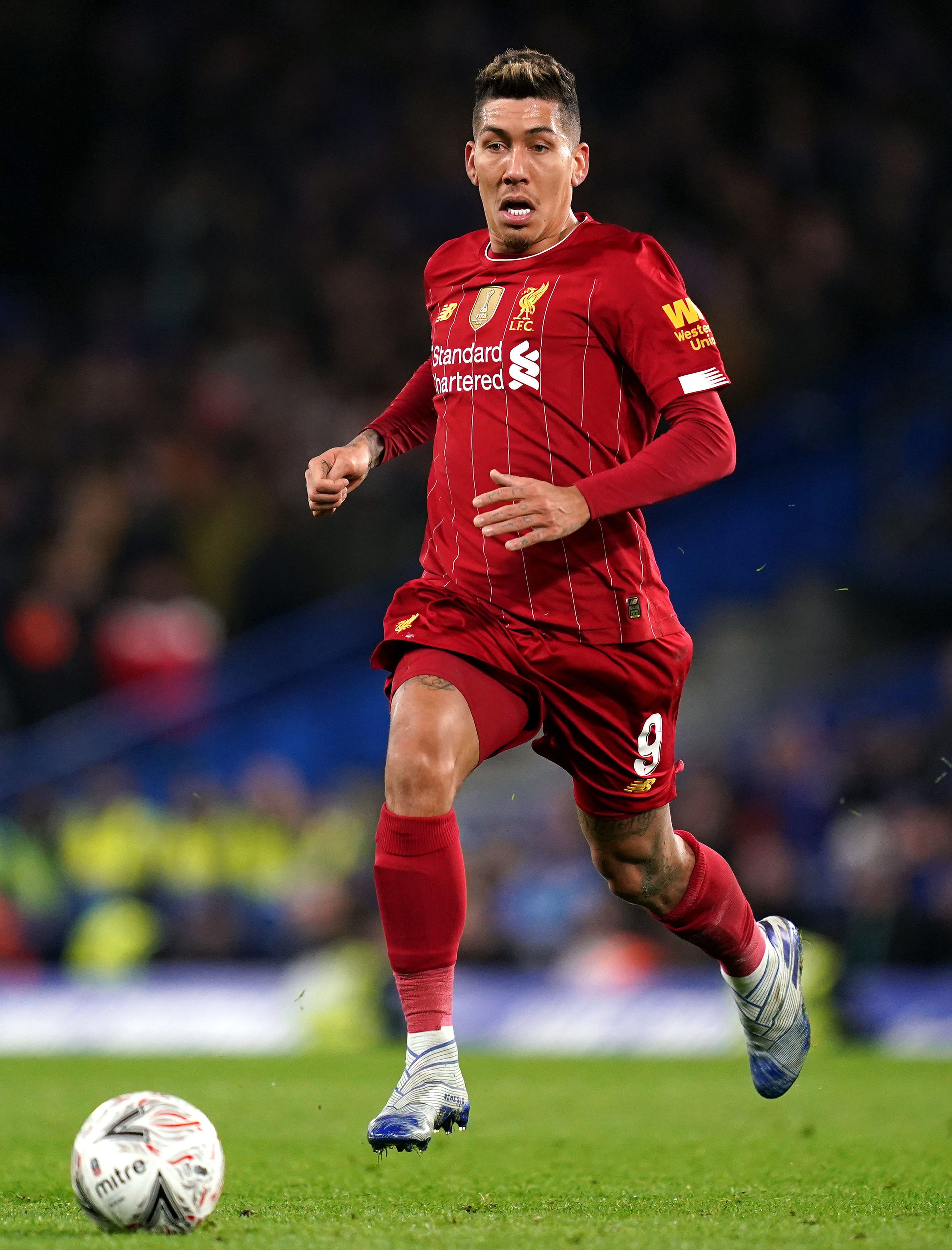 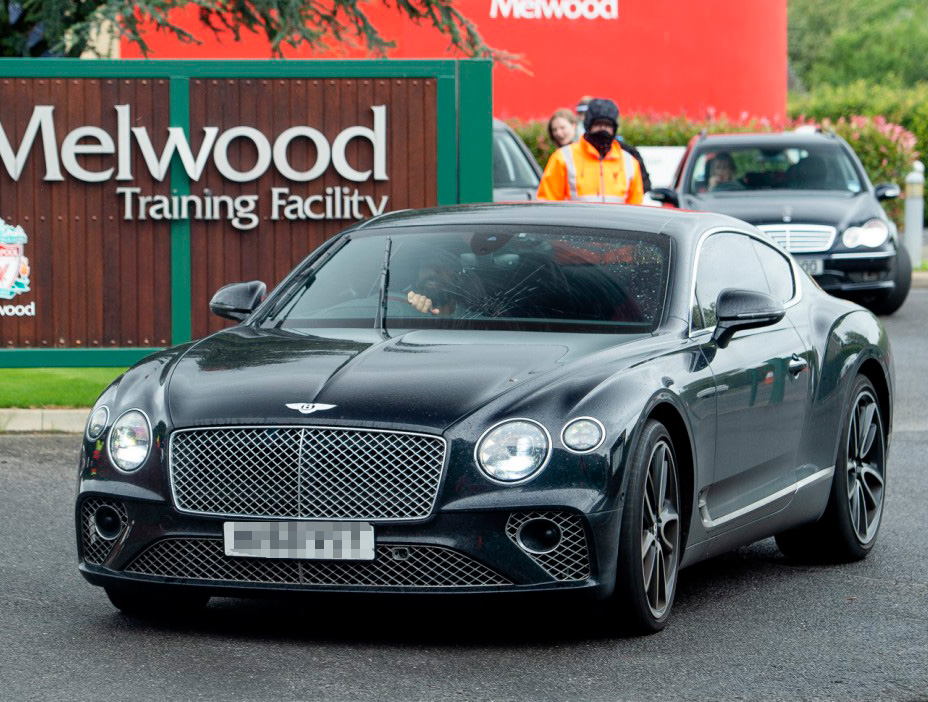 Mo Salah arrived in a black Bentley Continental GT, worth around £160,000 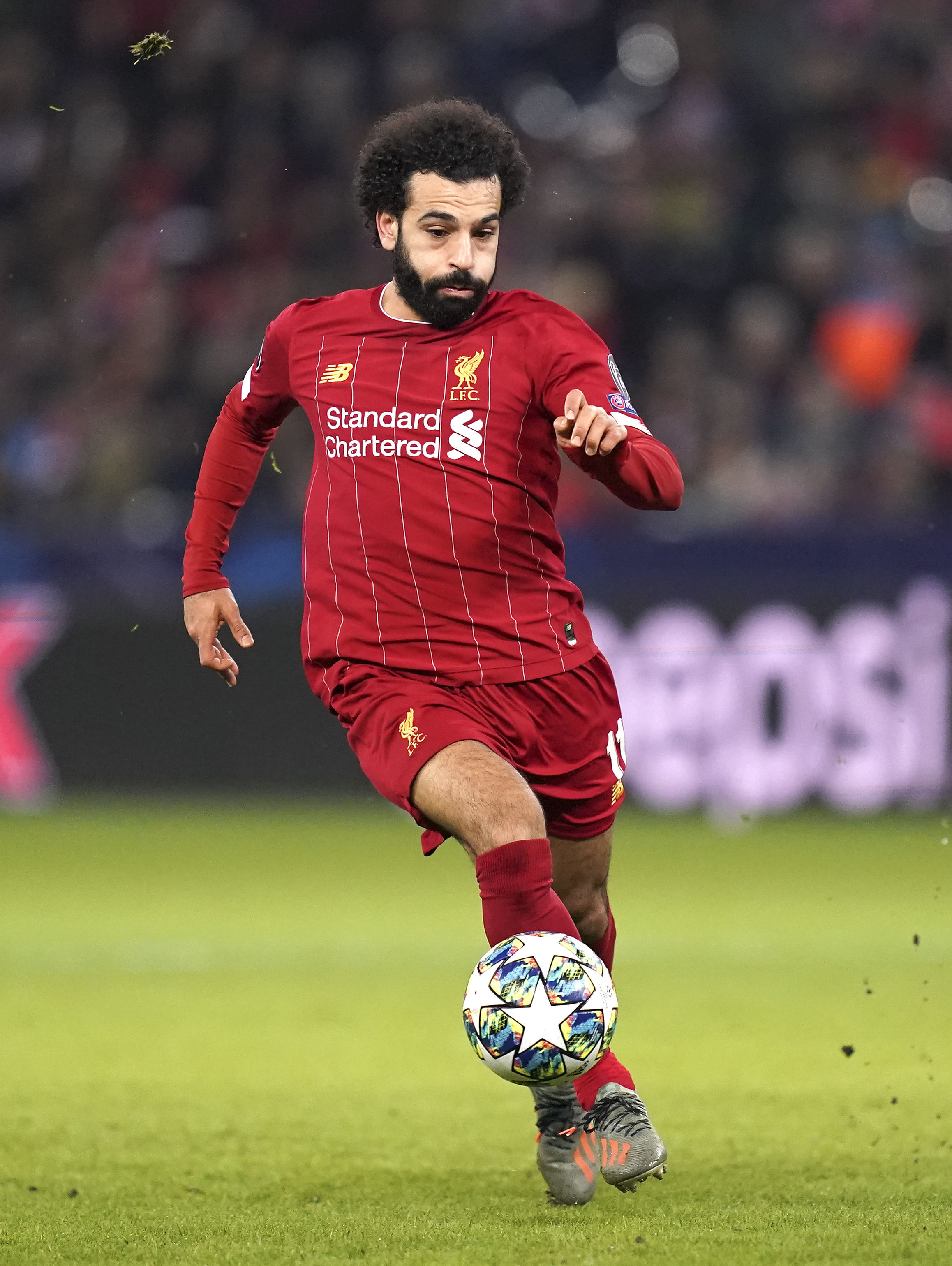 Salah helped his side win the title Credit: PA:Press Association 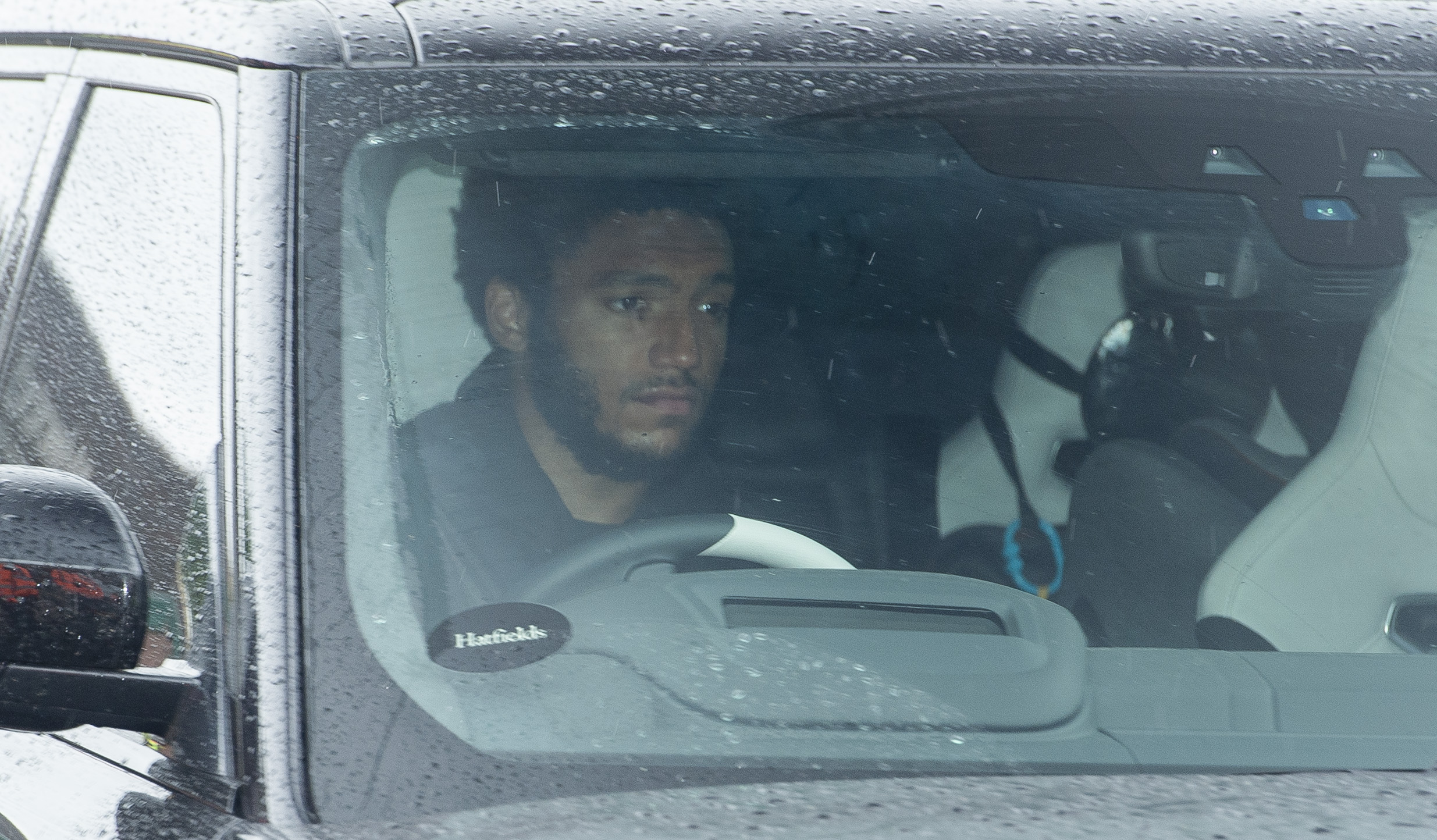 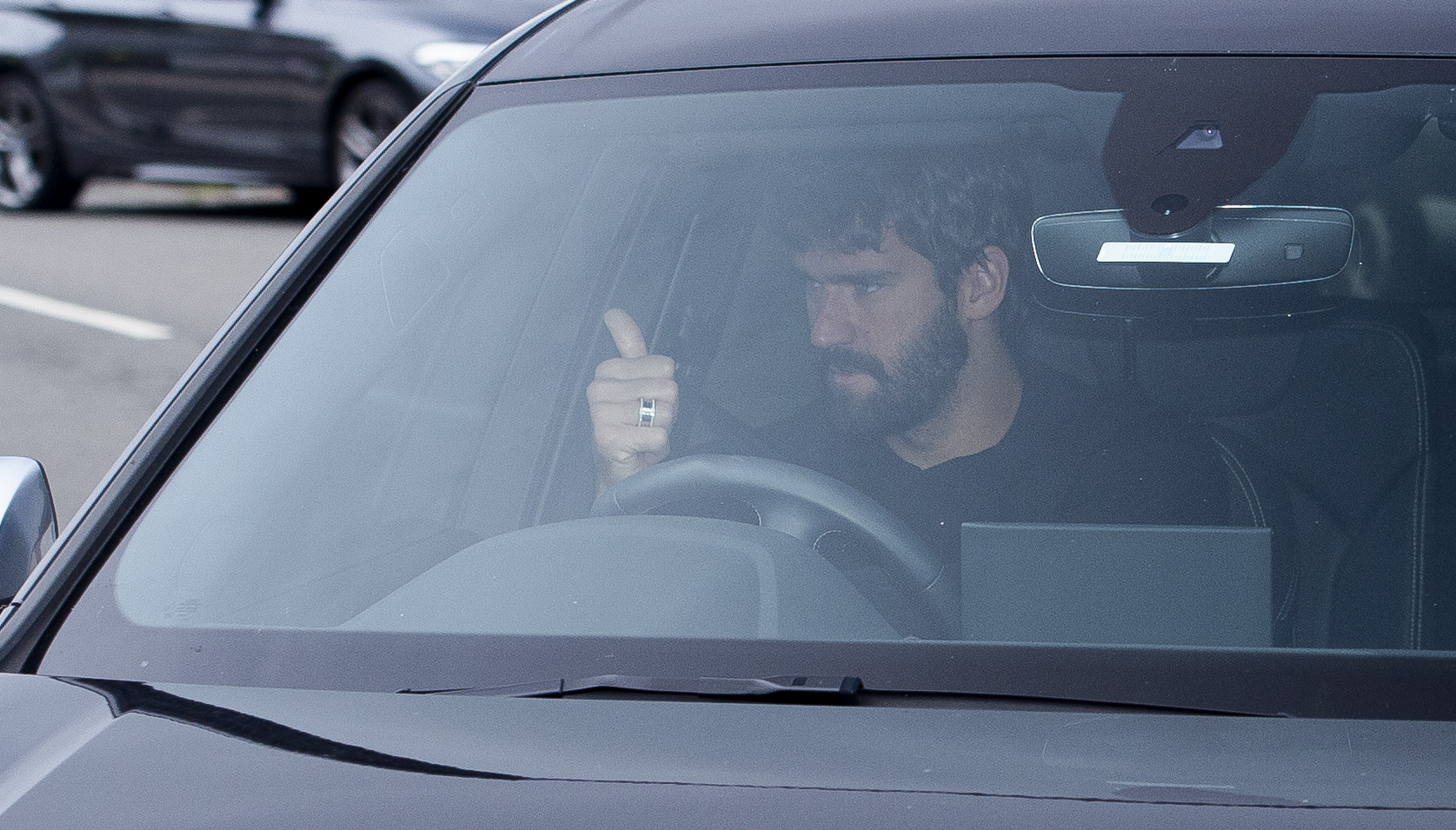 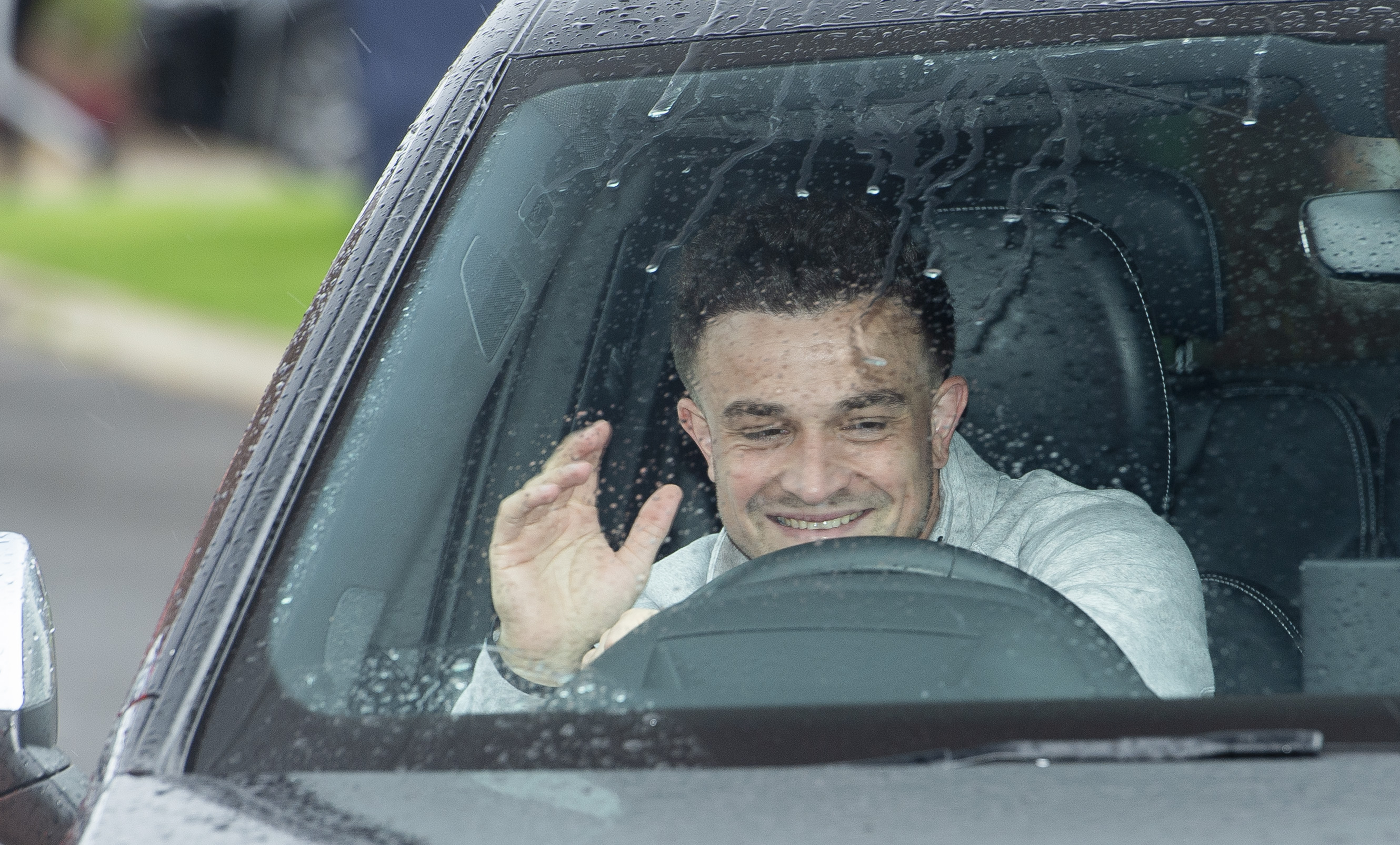 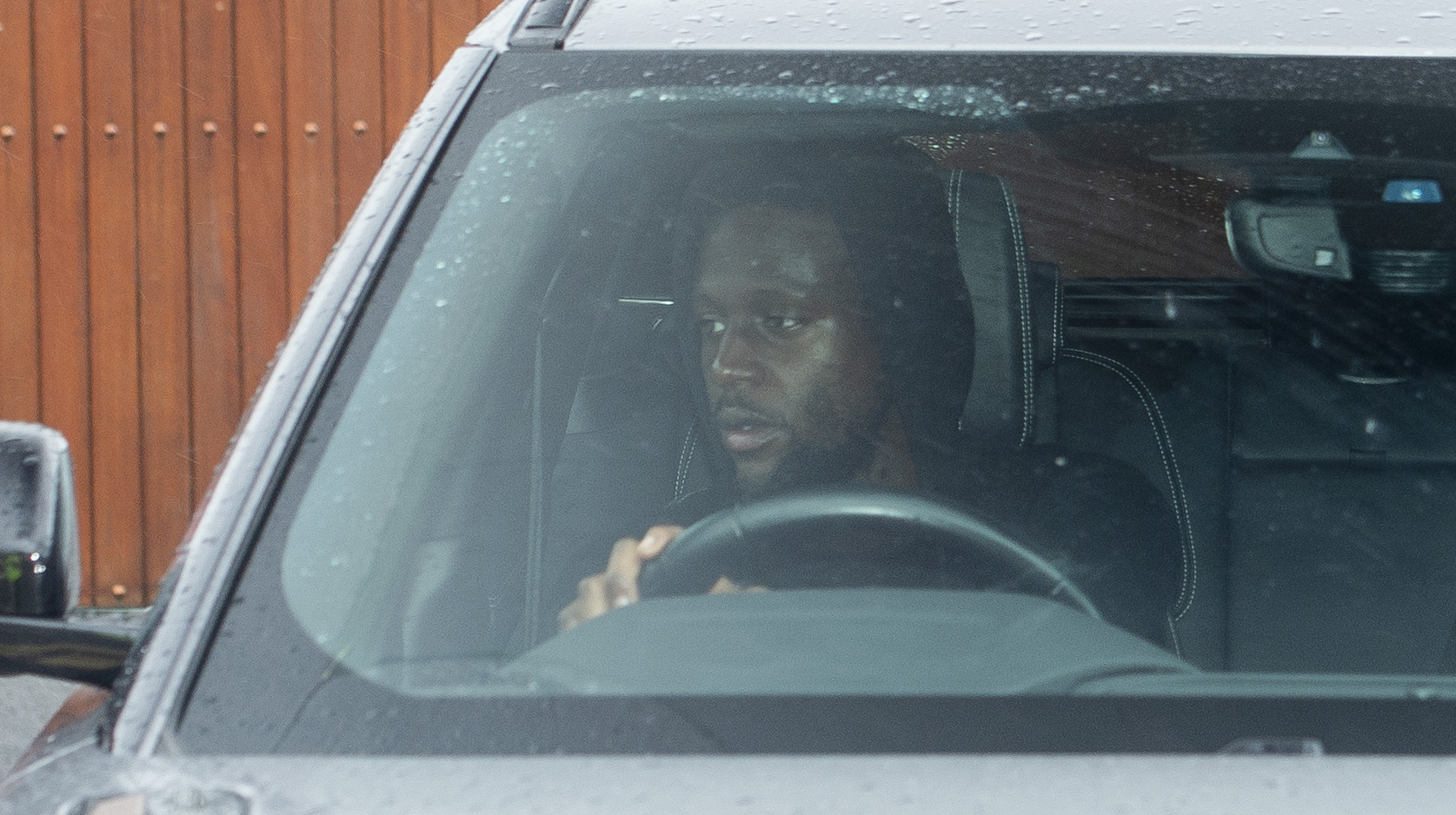 Divock Origi, who faces an uncertain future at Anfield 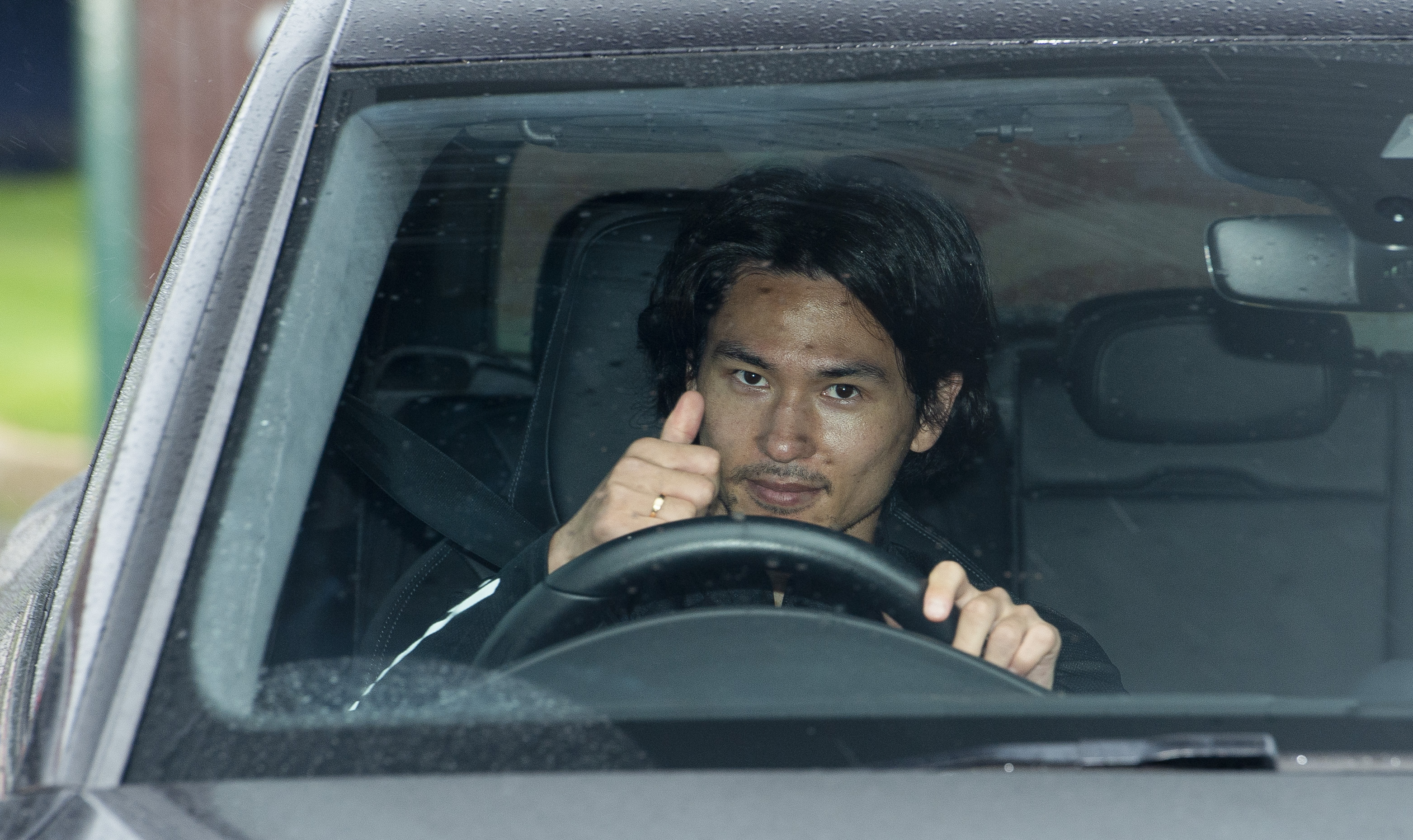 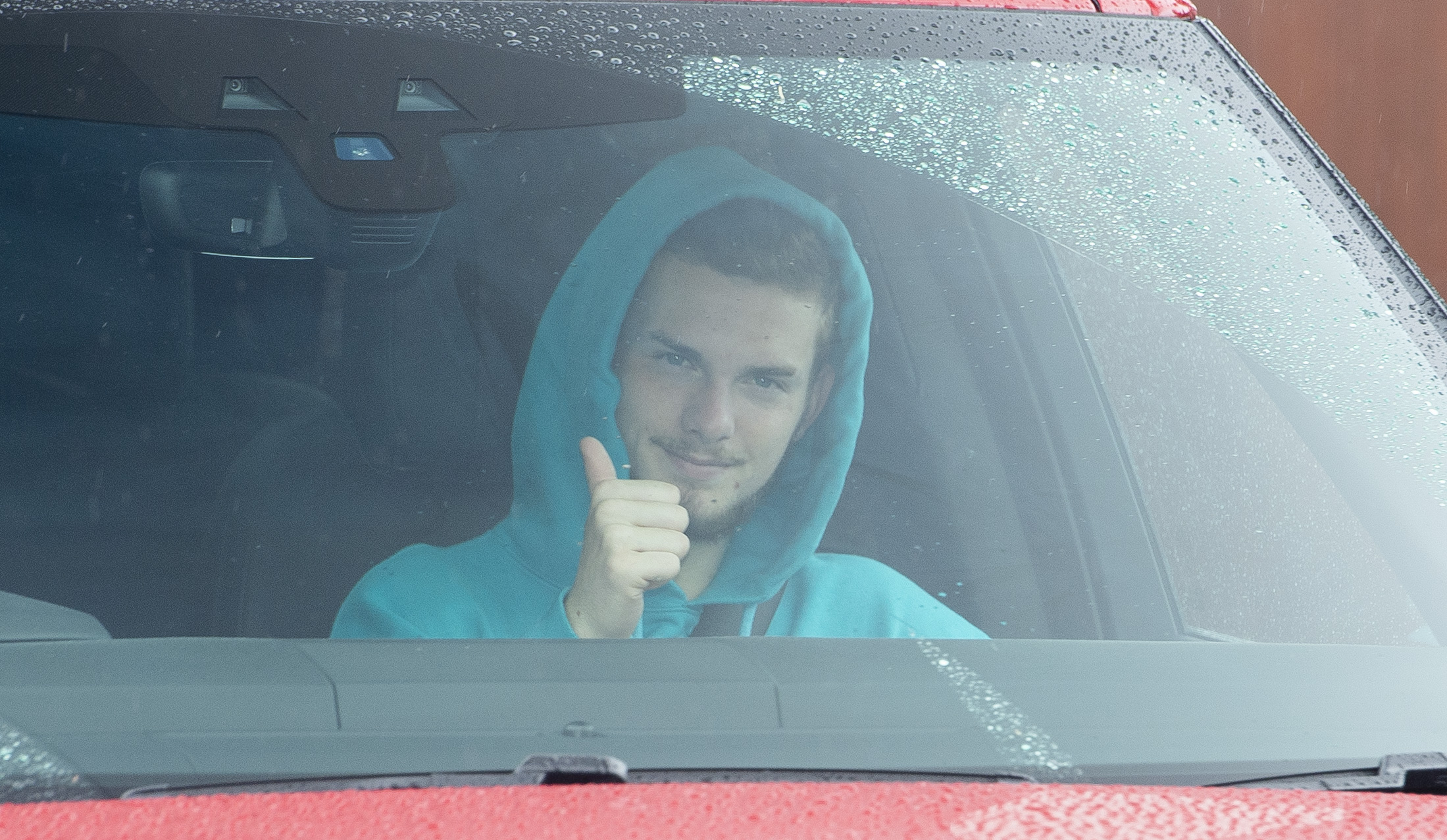 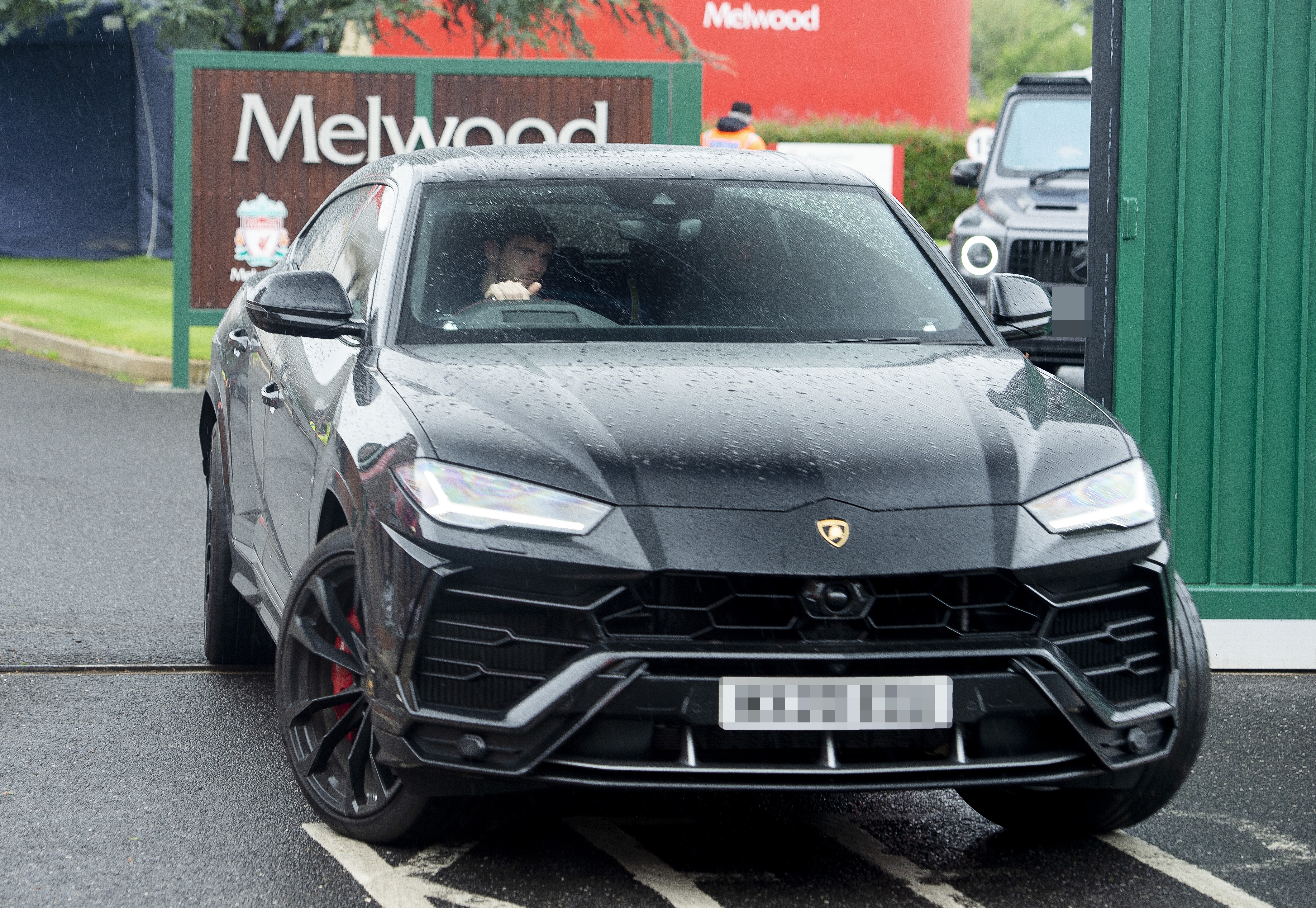 Andy Robertson also arrives for the training session in a Lamborghini 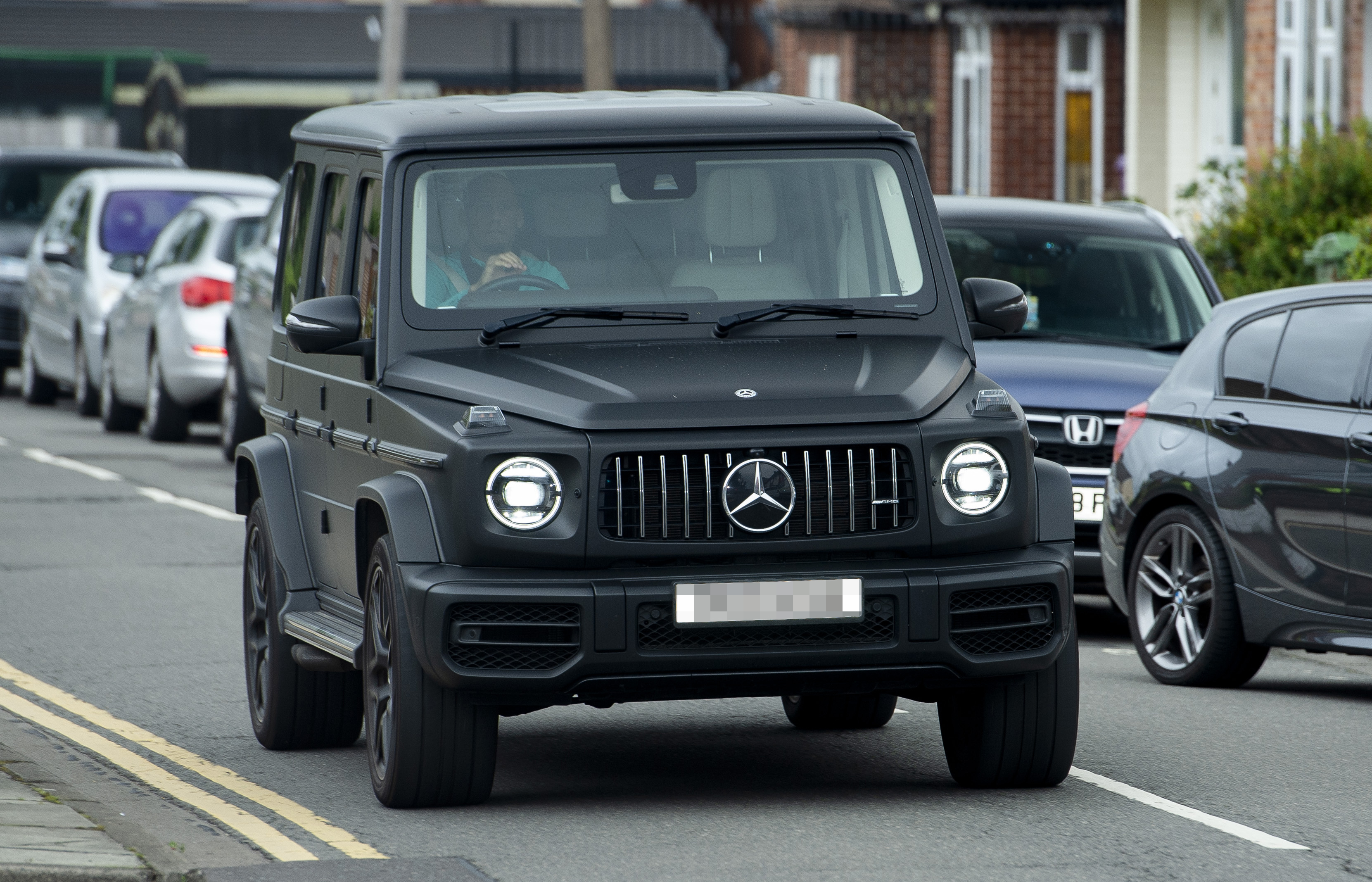 Midfielder Fabinho at Melwood in a Mercedes G-Class ‘G-Wagon’ 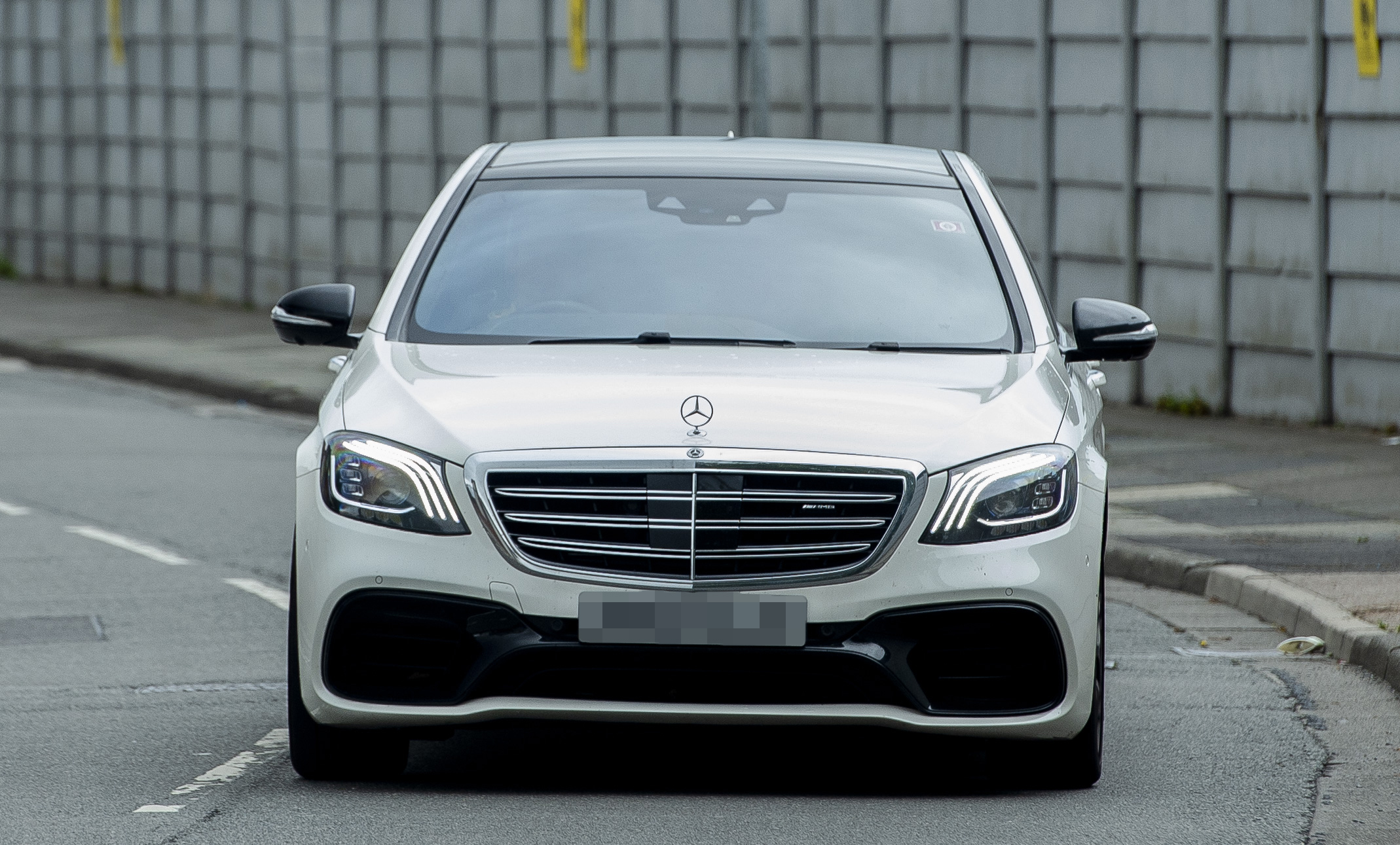 Dejan Lovren drove to training in a Mercedes 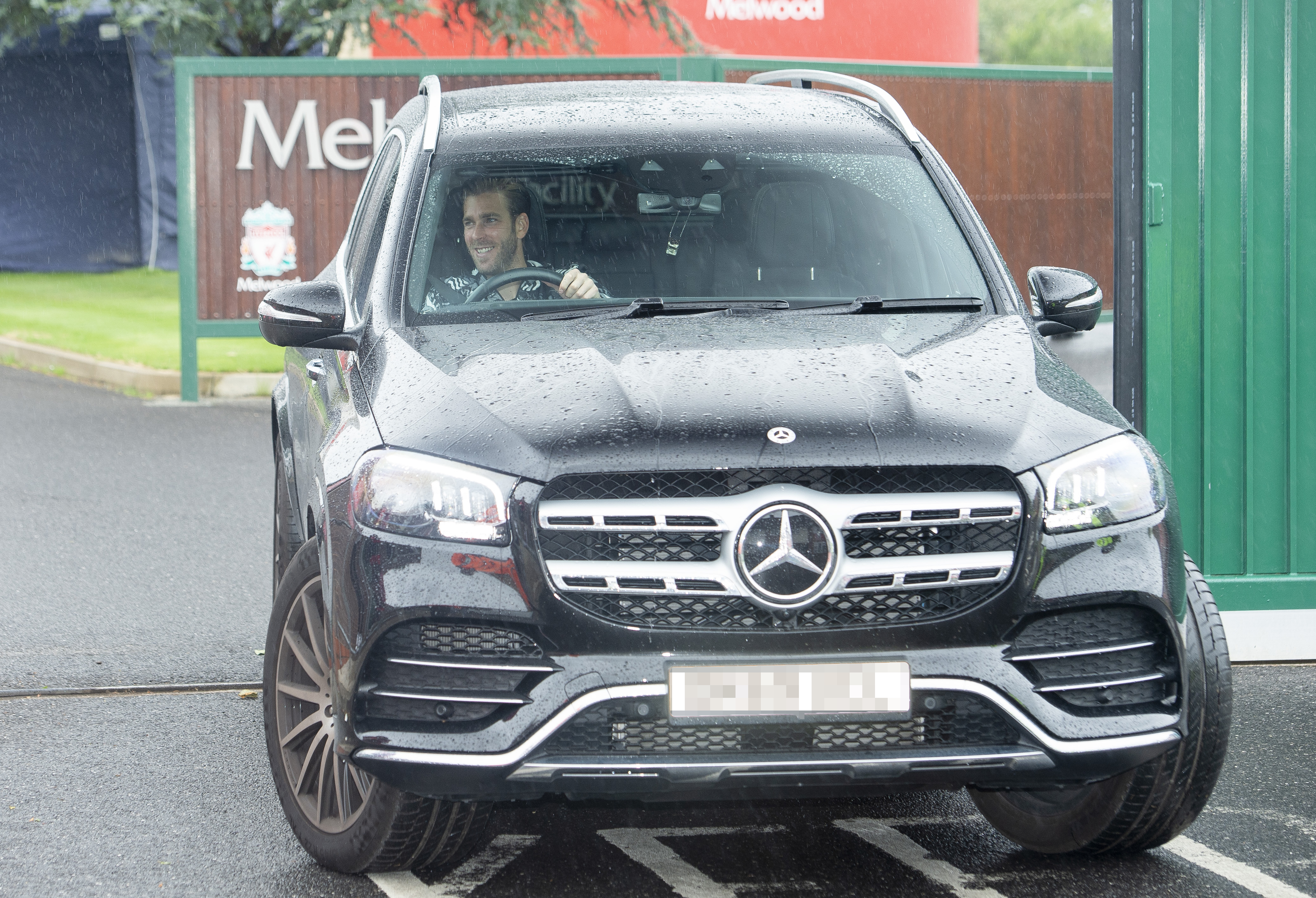 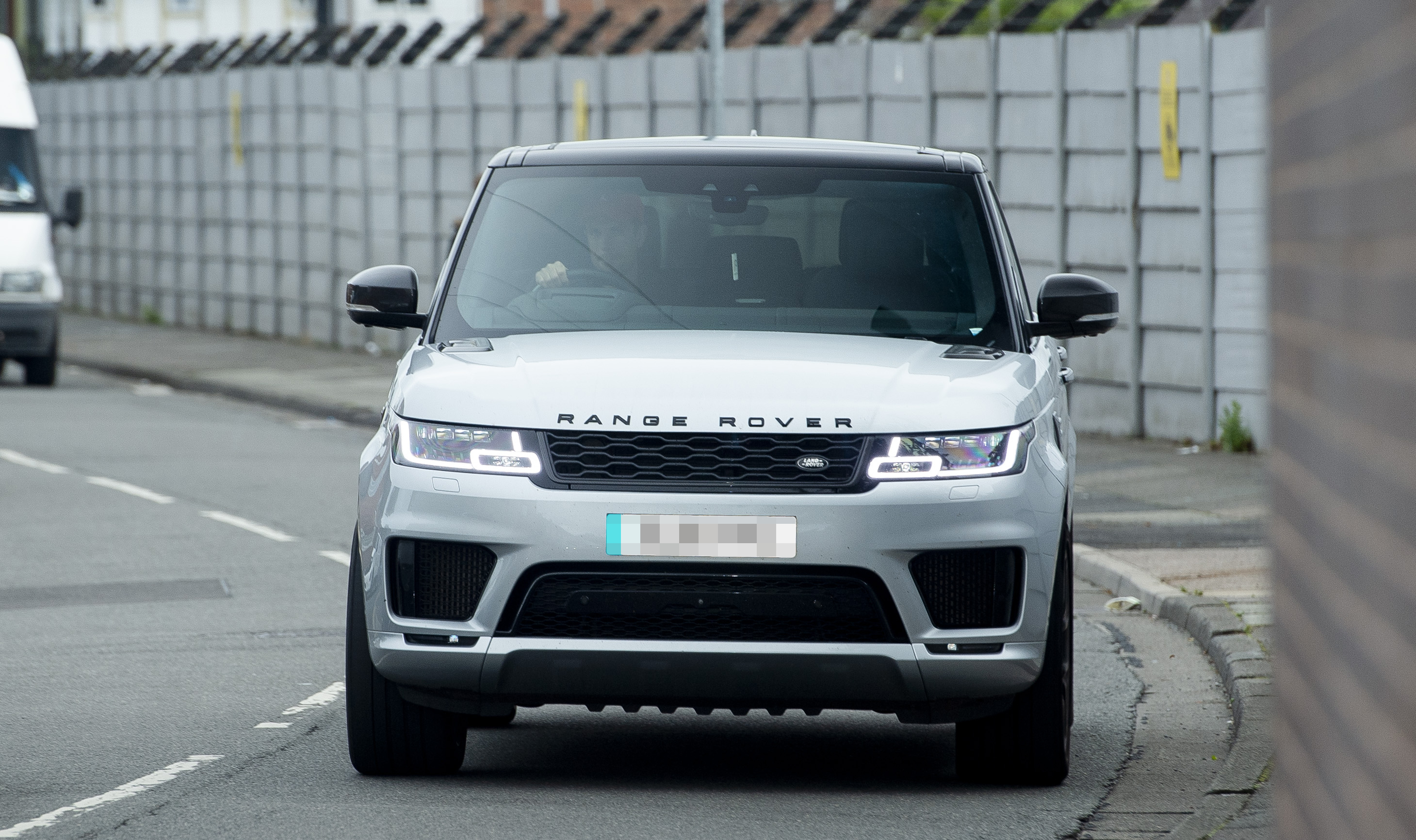 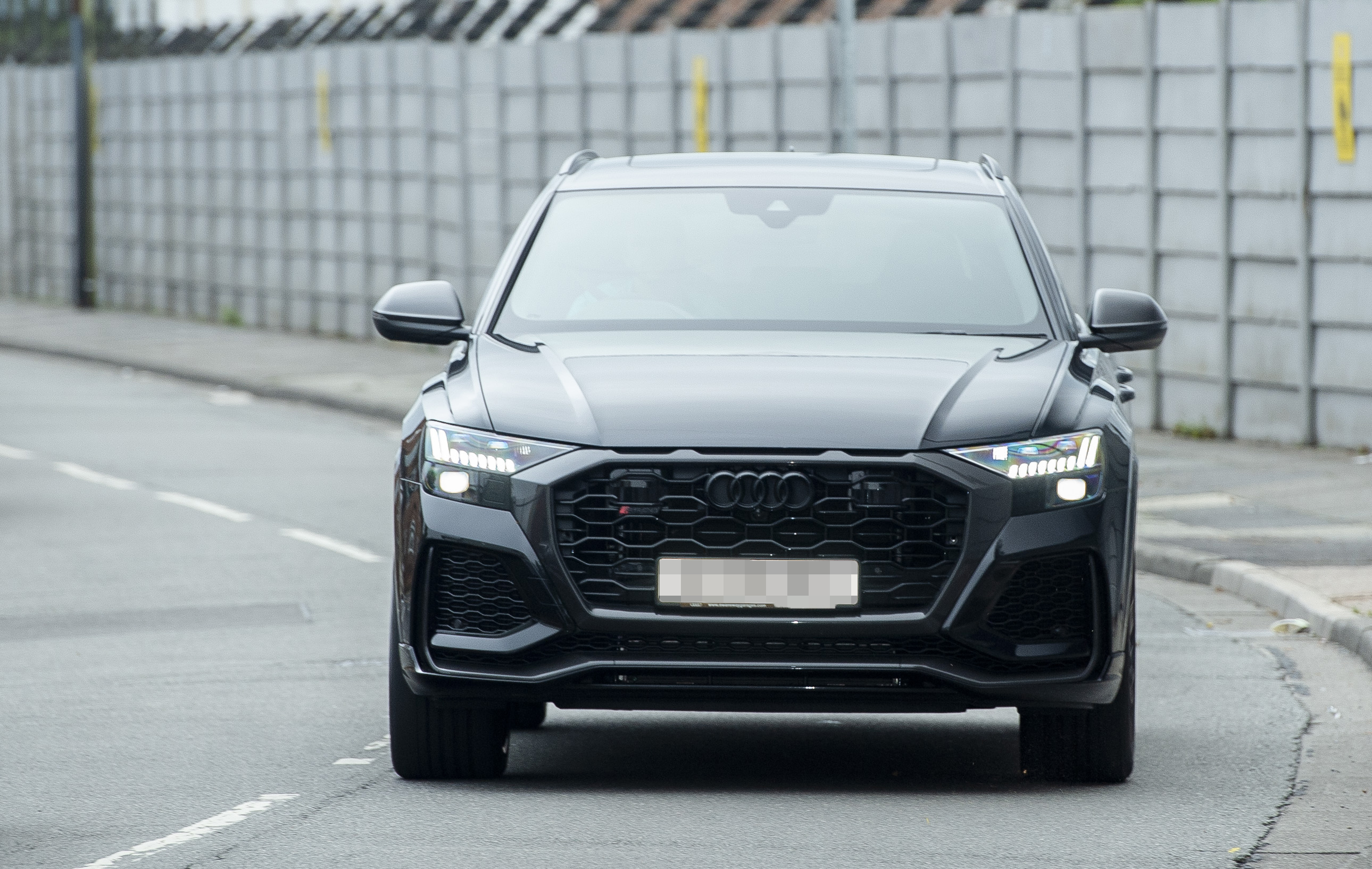 Adam Lallana, who is due to leave Liverpool, arrives in an Audi