MANCHESTER UNITED take on LASK as the Europa League marches on.

Though the Last 16 match will be played behind closed doors because of the coronavirus. 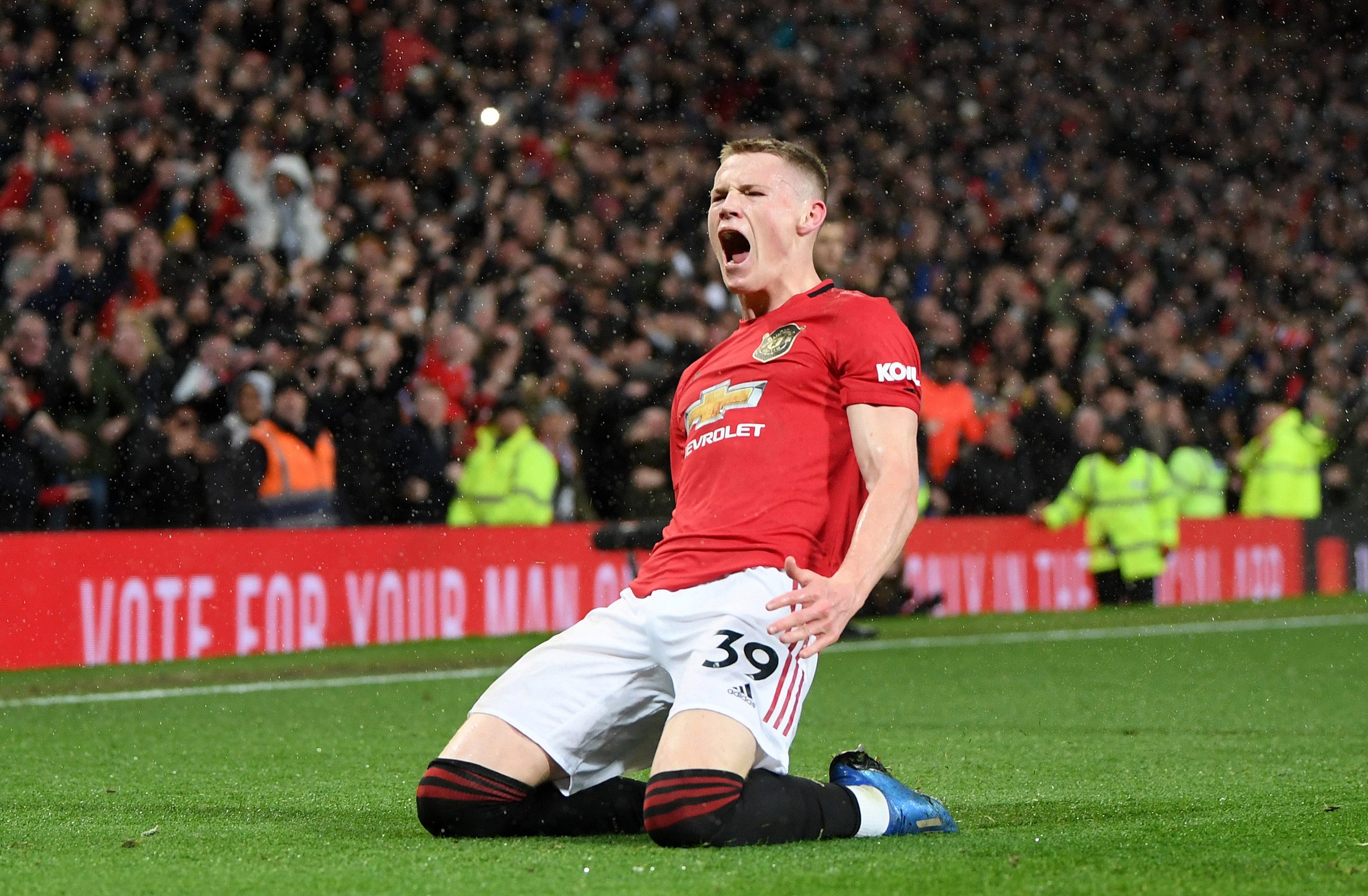 When is the match?

Why is it being played behind closed doors?

The Austrian government confirmed all games must be played fan-free in a bid to contain the virus spread.

And it means United’s match in the 21,000-capacity Linzer Stadium on Thursday is the first to meet the new guidelines.

What TV channel and live stream is it on?

Can I watch LASK vs Man Utd for FREE?

If you have an EE phone contract, you can watch for FREE with a three-month trial of the BT Sport app.

You can then cancel at any time.

United look set to be without Anthony Martial for their Europa League clash against LASK.

The French forward, 24, did not take part in Wednesday’s open training session ahead of the trip to Austria.

Ole Gunnar Solskjaer will be without some of his biggest stars when they face the unknown Austrian side. 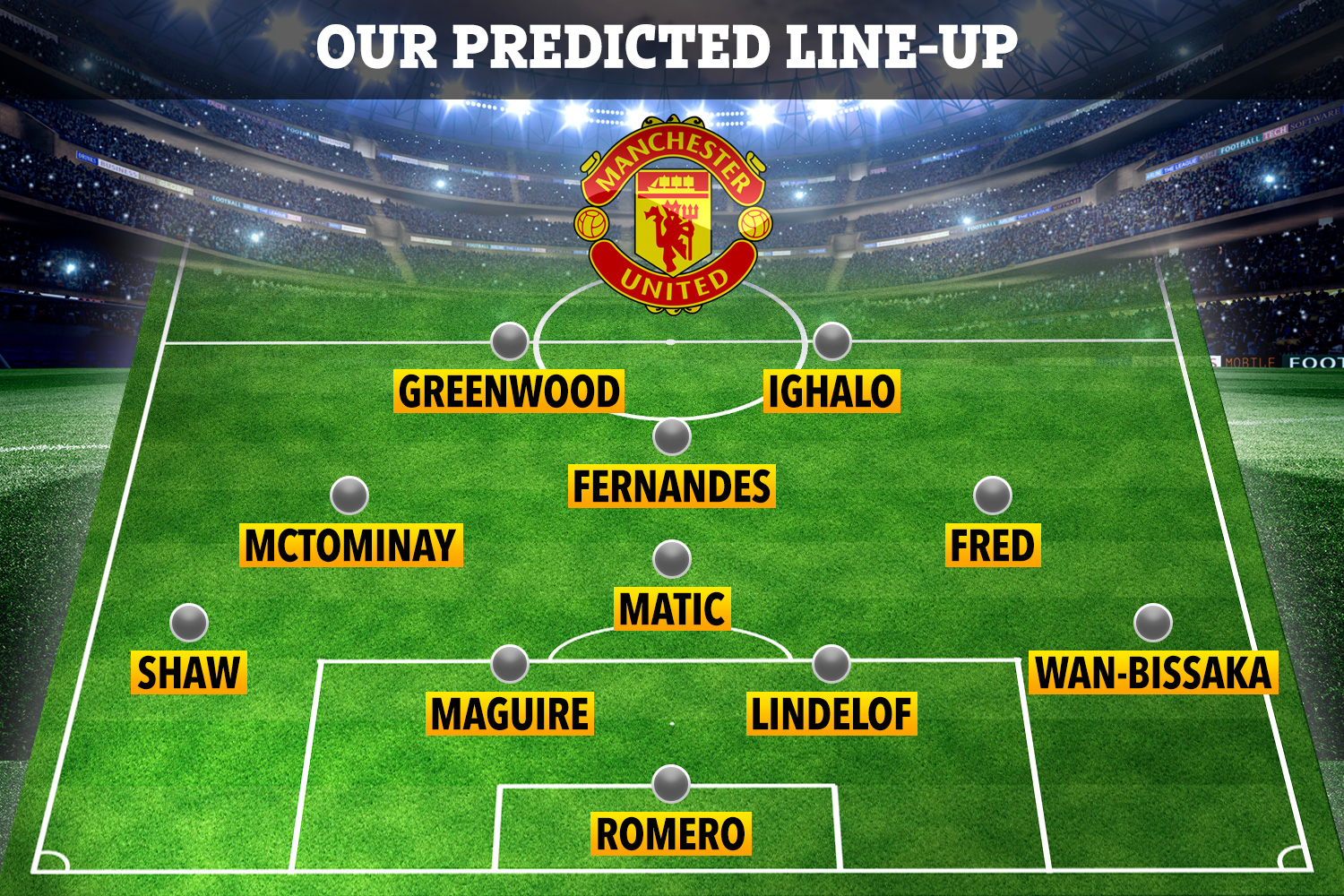 Martial was spotted at the club’s Carrington base on Wednesday morning, but did not get involved with the session.

Diogo Dalot looks unlikely to feature after he spent just 18 minutes at the training ground before he drove off.

Top scorer Marcus Rashford remains out of action after he suffered a stress fracture in his back.

Paul Pogba has been doing extra training sessions to speed up his recovery from a nasty ankle injury.

But the Europa League clash has come too soon for the French World Cup winner.

Which other Europa League matches are behind closed doors?

In addition, two other Europa League matches have been called off – Inter Milan vs Getafe and Sevilla vs Roma.