KYLIAN MBAPPE has been tested for coronavirus with the Paris Saint-Germain star suffering from a bout of angina.

The World Cup winner, 21, is now a doubt for his side’s Champions League last-16 second-leg clash with Borussia Dortmund. 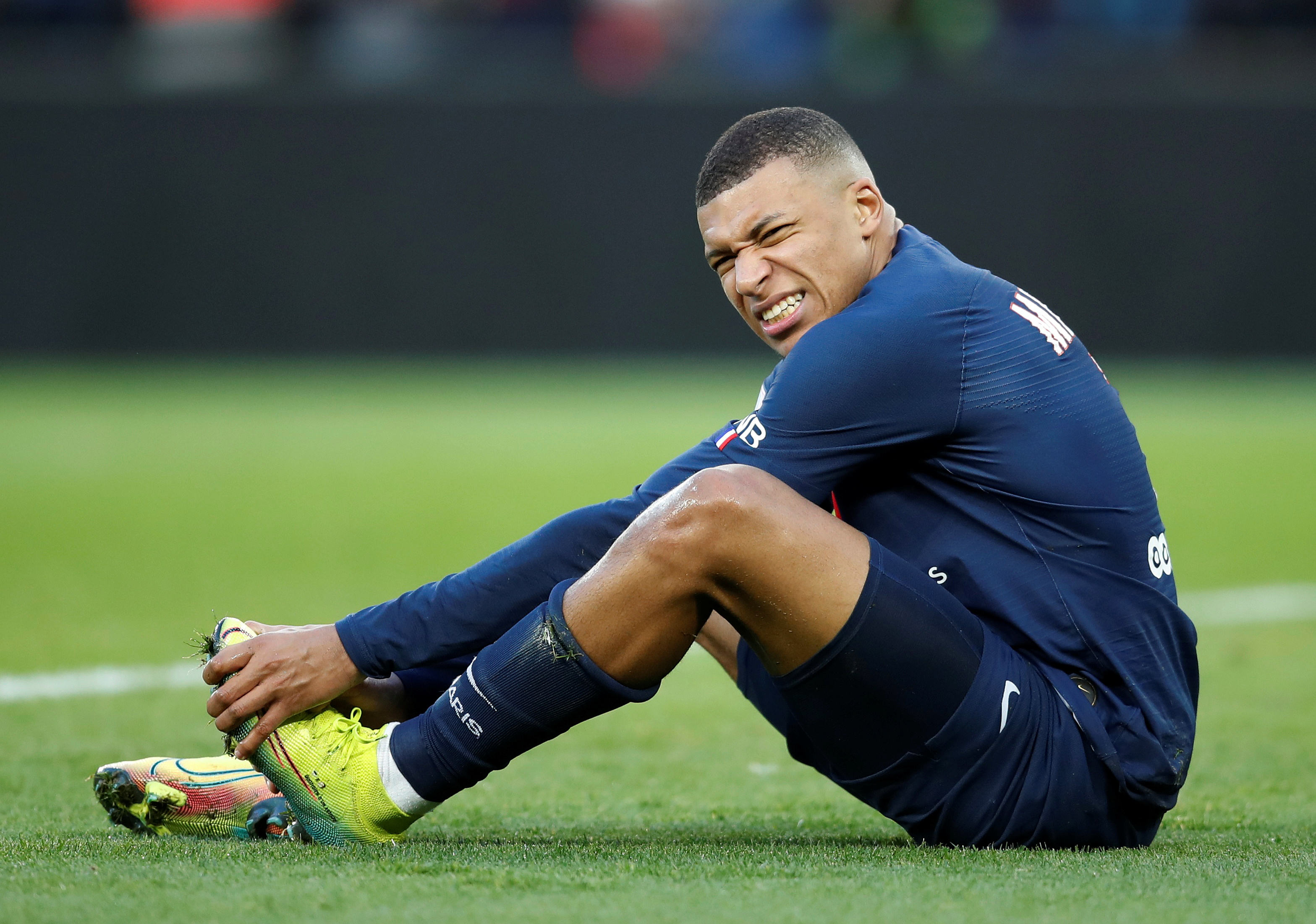 Kylian Mbappe has been tested for coronavirus after a bout of anginaCredit: Reuters

PSG trail 2-1 from the first-leg thanks to two goals from Erling Haaland.

Mbappe has missed training the past two days, with respected French newspaper L’Equipe claiming he has been tested for coronavirus after complaining of chest pain and a sore throat.

It has also been reported that the results have come back negative.

PSG chief Thomas Tuchel revealed it is little more than a bout of angina – severe pain in the chest caused by lack of oxygen in the heart muscle.

Ahead of the huge Champions League showdown, Tuchel revealed: “Kylian is sick.

“He was sick yesterday and he is sick today with angina and we are trying to maybe have a light practice this evening.

“But he did not practice with us the last two days. We must wait and decide tomorrow morning.”

PSG will host Dortmund on Wednesday night behind closed doors due to the spread of coronavirus across Europe.

Mbappe’s absence would be a huge blow to their chances having been instrumental throughout the campaign.

He has scored 23 goals in 26 appearances in Ligue 1 and Champions League this season including a hat-trick in their last outing – a 5-1 win at Lyon.

PSG have had an extra day to prepare for the clash after their league contest with Strasbourg was postponed because of coronavirus.

Earlier this week, it was announced that all games in the French top division are due to be played without fans, or a maximum of 1,000 supporters until April 15.

All sporting events in Italy have been cancelled until at least April 3 after the entire nation was put on lockdown.

And a host of Champions League and Europa League games this week and next will be played behind closed doors, including Chelsea’s clash at Bayern Munich.