MANCHESTER UNITED have been unable to force through their £30million move for Birmingham City starlet Jude Bellingham – despite Sir Alex Ferguson’s intervention.

The t’s have not been crossed or the i’s dotted – which has given three other clubs chasing the midfielder hope they can get him. 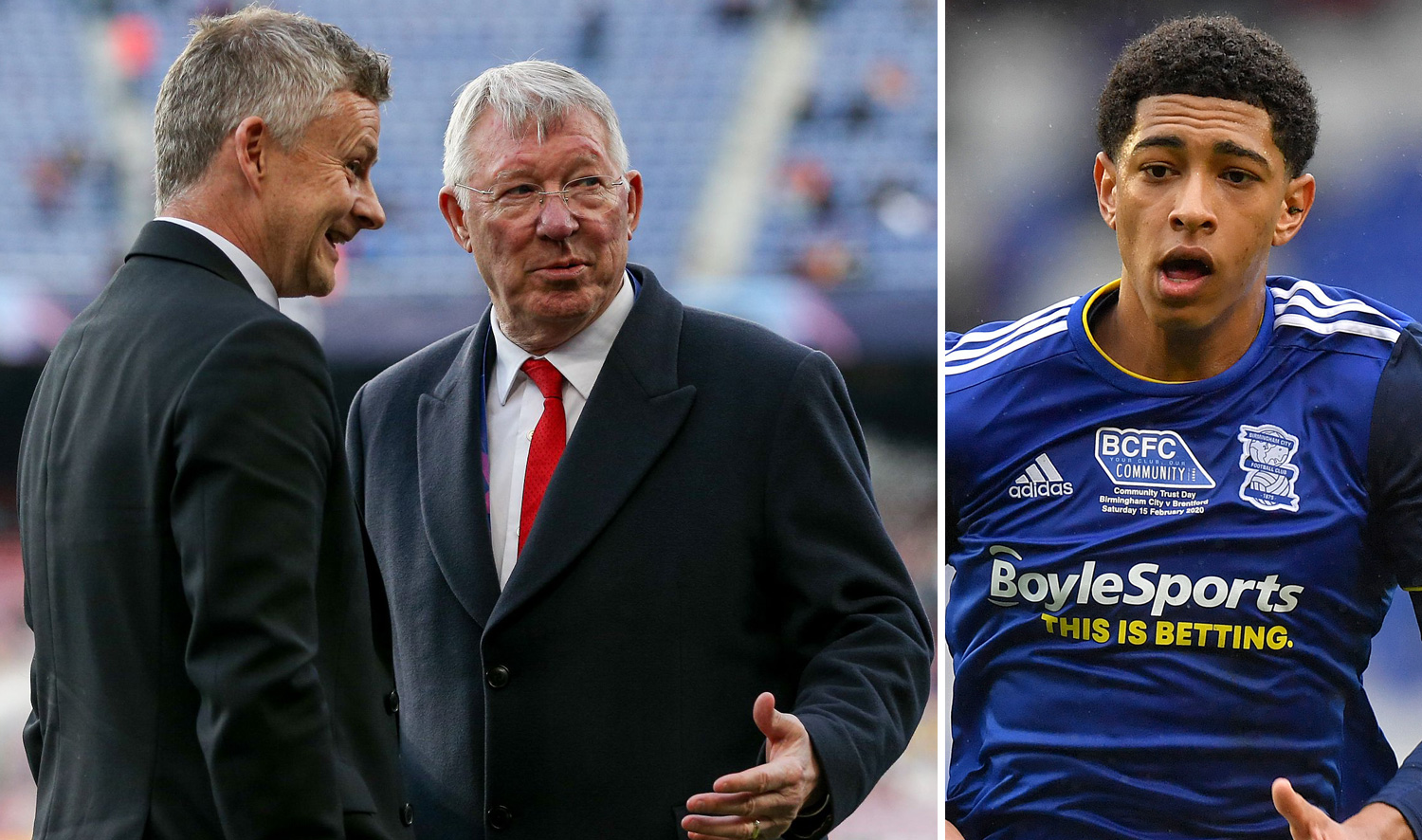 Bellingham is still undecided over where his future lies, according to Bleacher Report, but Sir Alex’s role has put United in the box seat.

The 16-year-old has become the most wanted teenager in the Premier League after a stunning season for the Blues.

German side Borussia Dortmund remain confident of getting the player.

But it is thought that the player’s family are anxious about a move to a different country at such a tender age.

Chelsea are among the other clubs chasing the teenager. 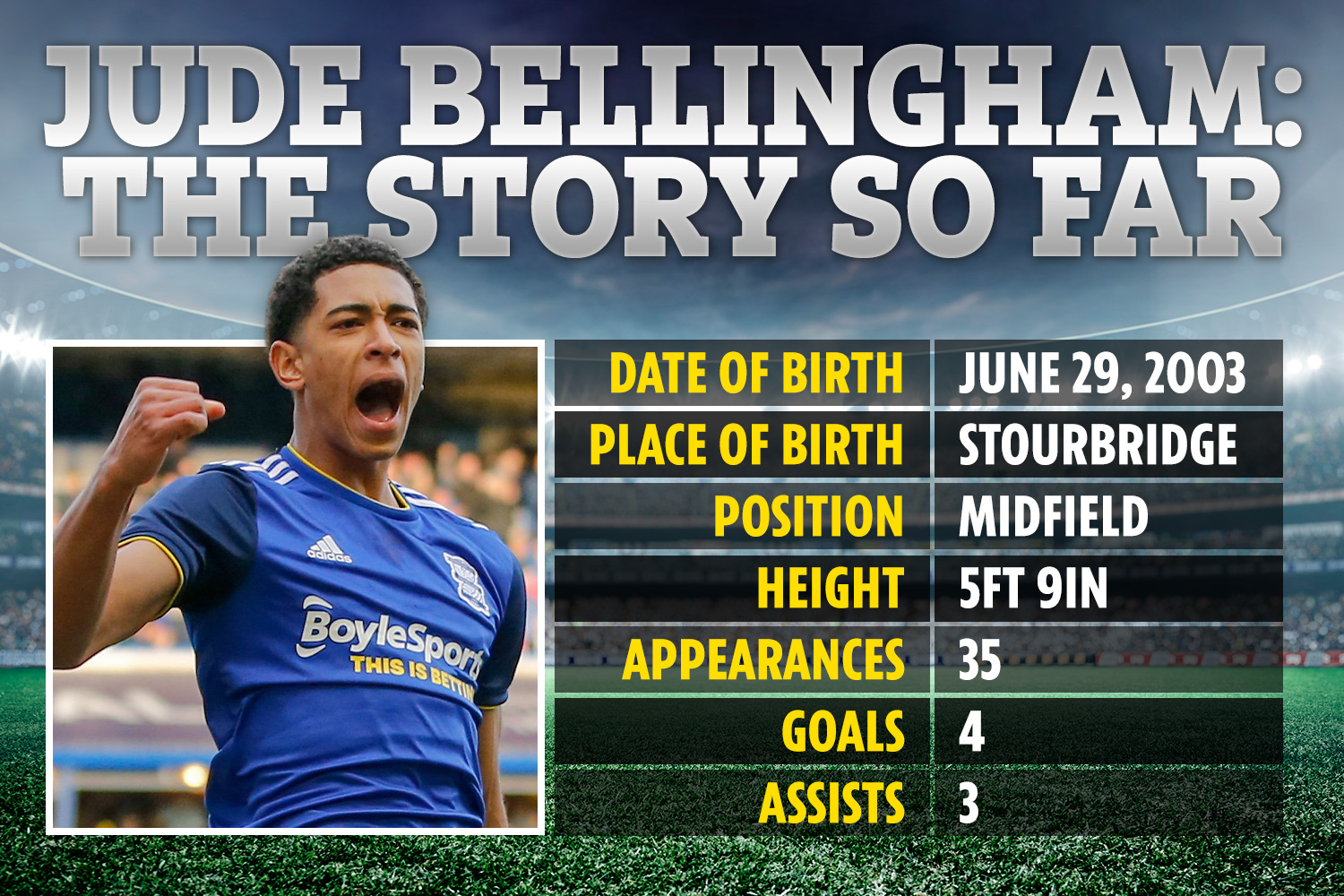 Another stumbling block for United is the prospect that he would hardly play at Old Trafford, whereas a move to a smaller club would see him gain plenty of game time.

Boss Ole Gunnar Solskjaer is determined to land the youngster in an initial £35million deal, rising up to £50m with add-ons.

We reported that Bellingham was “blown away” by United when he was shown around their Carrington training complex.

He was joined by his parents as he held talks with Solskjaer, legendary boss Sir Alex and chief transfer guru Matt Judge.

An Old Trafford source said: “We felt that he was blown away with what he was shown and what was said to him by all.”

Despite this, United’s bean counters have been unable to push the deal through, with coronavirus becoming a huge obstacle.

Bellingham only made his club debut this season at 16 years and 38 days old in the Carabao Cup against Portsmouth.

He became their youngest ever player that day at Fratton Park and has gone to make 35 appearances and scored four goals this campaign.