JOSE MOURINHO memorably told his players that shaving his head meant they were “ready to go to war.”

But this time the Portuguese found himself in a follicle battle of his own after falling ASLEEP at the barbers. 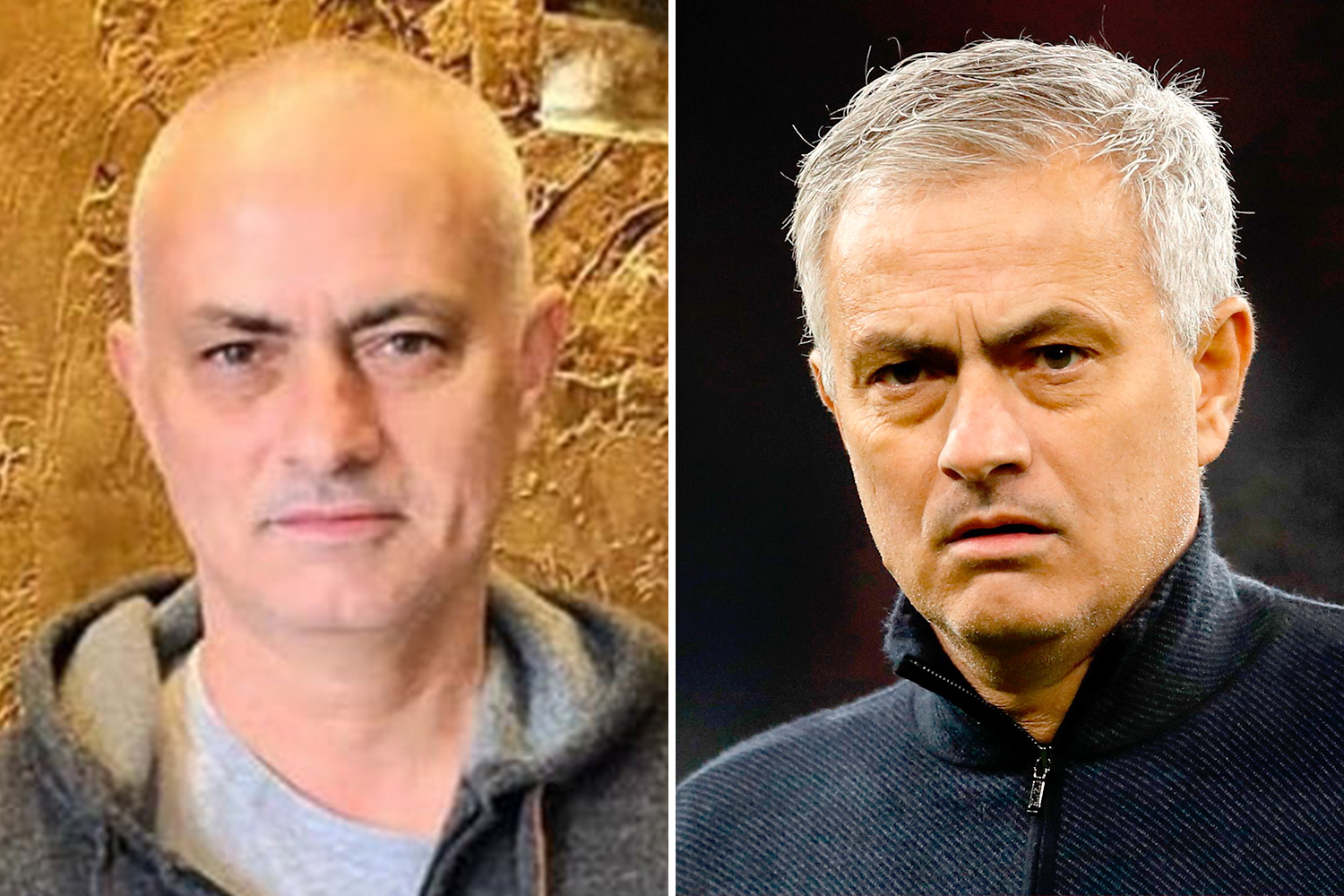 The Special One shocked fans this week by revealing that he had opted for a three crew-cut that had proved so successful at Chelsea.

After returning to his roots ahead of the 2006/7 season, the Blues went on to win nine of their opening 11 league games.

But Mourinho admitted it was a failure to stop himself drifting off in the hairdressers which means he repeating the ritual at London rivals Spurs.

“This time I fell asleep [in the barber’s chair] and when I woke up it was so bad that I said to him ‘bring the one’. Hopefully, it will grow back again.”

Although Mourinho confirmed that he does like the haircut, he may find it easier to stay awake should he be in the clippers next time, as he did during the 2012/13 season.

“It is nice and it is cheap. In a couple of months I will have hair again. Some people can’t do it.”

Mourinho has been busy during the Premier League’s winter break as he was pictured in the crowd to scout Champions League opponents RB Leipzig as they drew 0-0 with Bayern Munich.

Speaking to Sky Sports, he said: “It’s very important. I can see small details. Even the warm-ups. I can see what TV and video don’t give me. To see the warm-ups and to see what the players do individually.

“(Tottenham) players needed some days off. For their body and soul they needed a rest. But not for me.

“I think the best way to try and help the team is to work.”