JOHN TERRY has revealed Jose Mourinho would refuse to say “Liverpool” while in charge of Chelsea due to the rivalry between the clubs.

Former Blues skipper Terry spoke with Anfield legend and Sky Sports pundit Jamie Carragher, as the two ex-defenders discussed their career playing against each other. 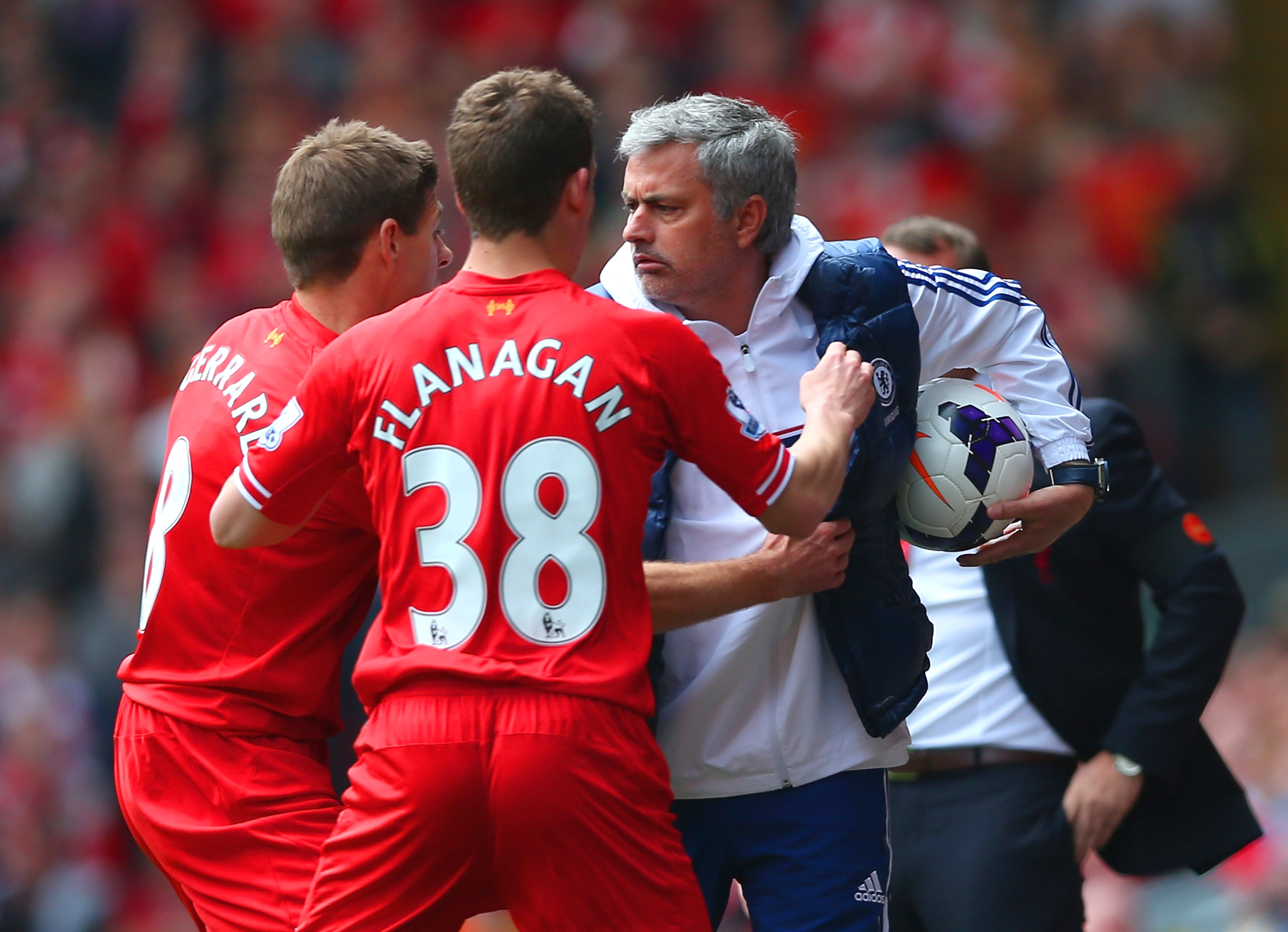 Terry said: “I remember the team talks that Mourinho gave before we played, after we won the league.

“I think we were something like 20 or 21 points in front and he was going ‘there is no way you can lose this game against these’.

“He couldn’t even say the name Liverpool, he couldn’t even pronounce the team, it was like ‘you do not lose to these today, we’re so much better than these’.”

Mourinho and Terry won the Premier League three times together, but were beaten in vital Champions League and FA Cup semi-finals by Liverpool.

The Portuguese boss was embroiled in a rivalry with then Kop boss Rafa Benitez, with the pair taking regular jibes at each other.

Terry believes despite having the trophies to trump Liverpool at the time, losing knockout fixtures against their opponent caused huge resentment for manager Mourinho.

He explained: “It was a frustration because [Liverpool] always found a way to kind of settle the game in the away fixtures, in those big Champions League games as well.

“But those home games, for us going into the stadium I’ve said over the years, the atmosphere was probably the best I’ve ever experienced as a player.

“But yeah frustration was probably the word because we obviously won leagues and things like that, so we obviously felt we were the better side, but just couldn’t break you down at times and obviously got knocked out on a couple of occasions.” 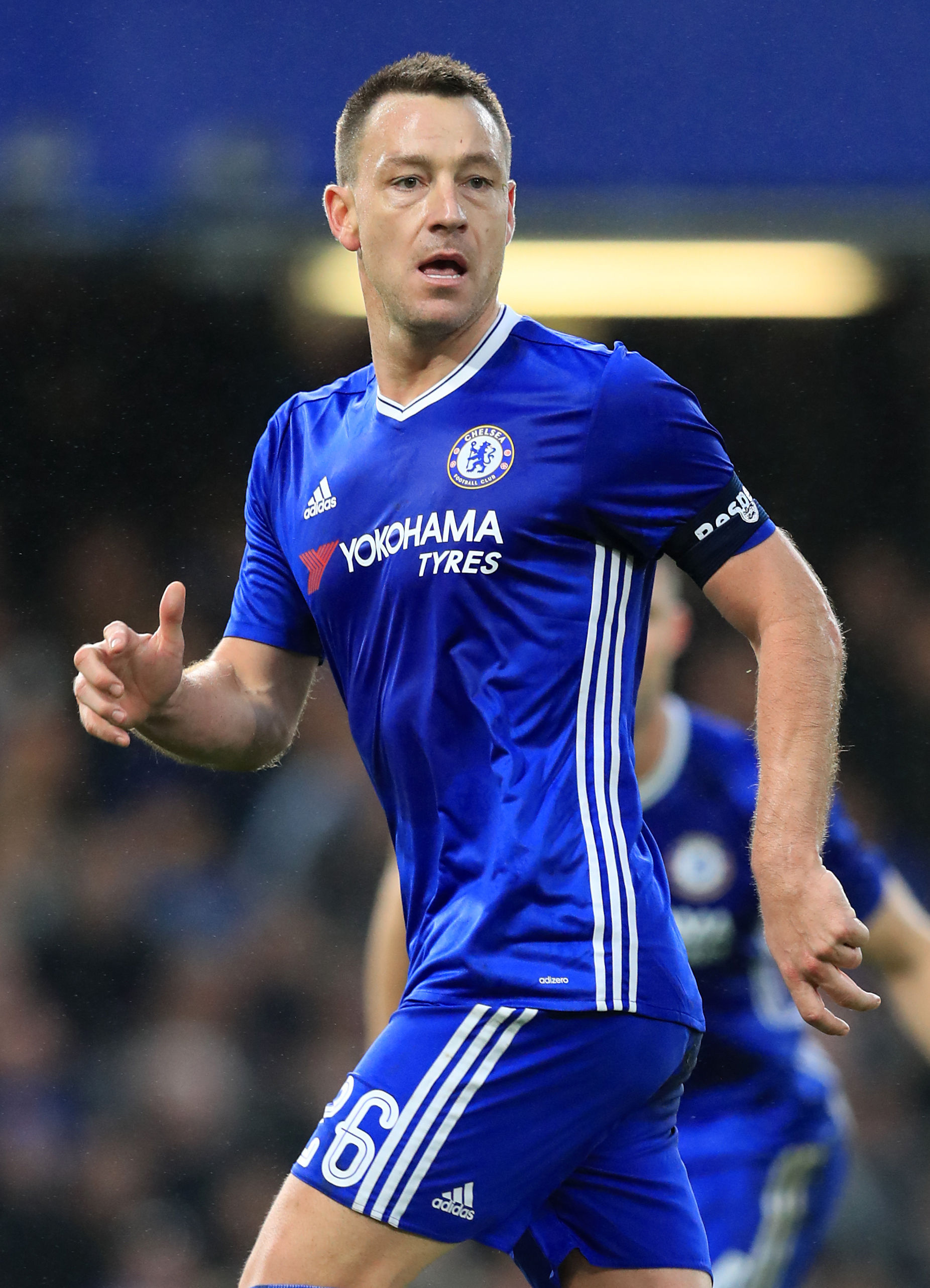 Mourinho and Terry won the Premier League three times together