FROM virtual fitness sessions with cats and dogs to barking instructions while riding a bike — Jose Mourinho has emerged unscathed from lockdown.

Tottenham’s boss has kept his sanity intact thanks to new technology — and the Rolling Stones. 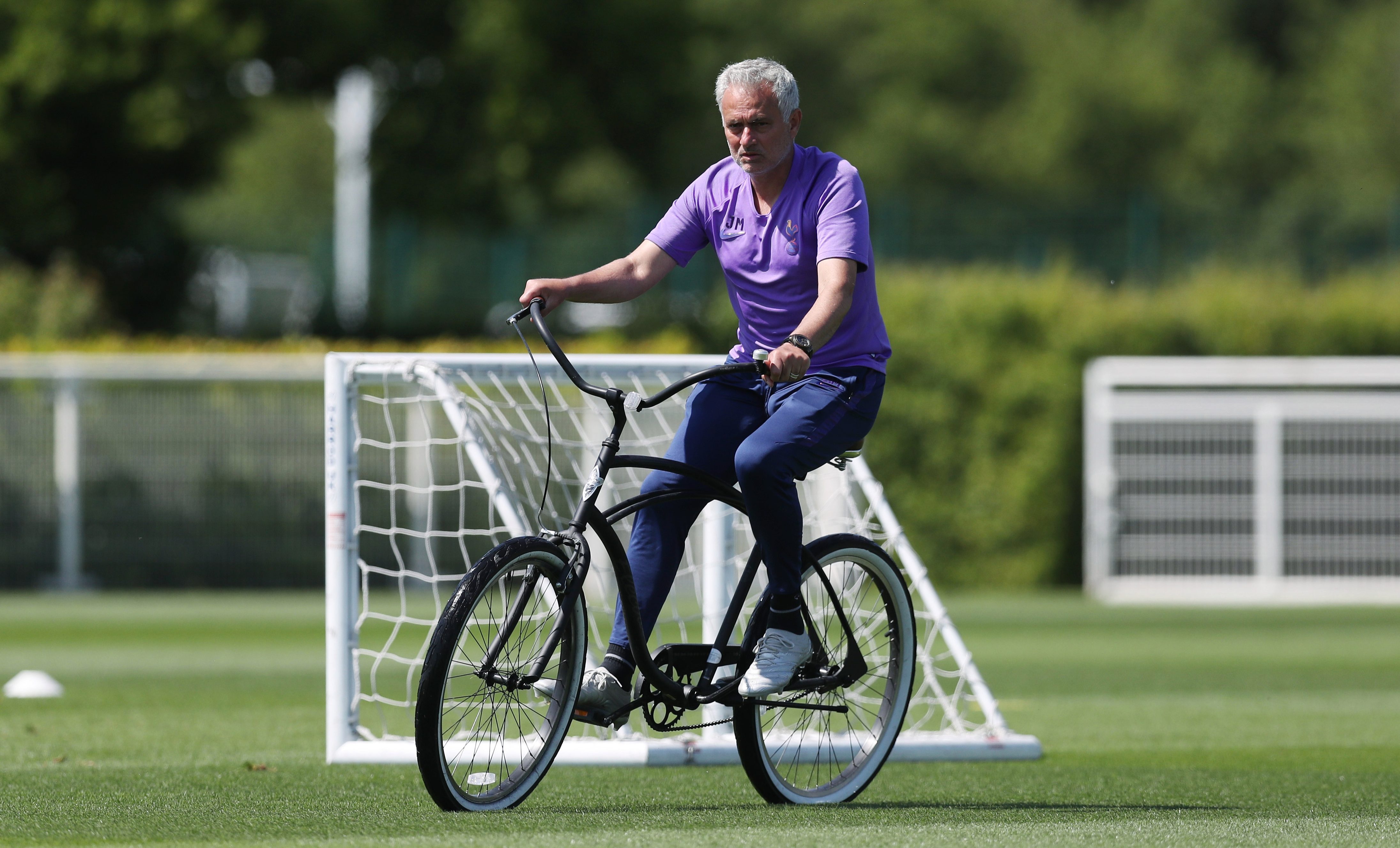 Spurs chief Jose Mourinho used a bike to speed to and from individuals in trainingCredit: Getty Images – Getty 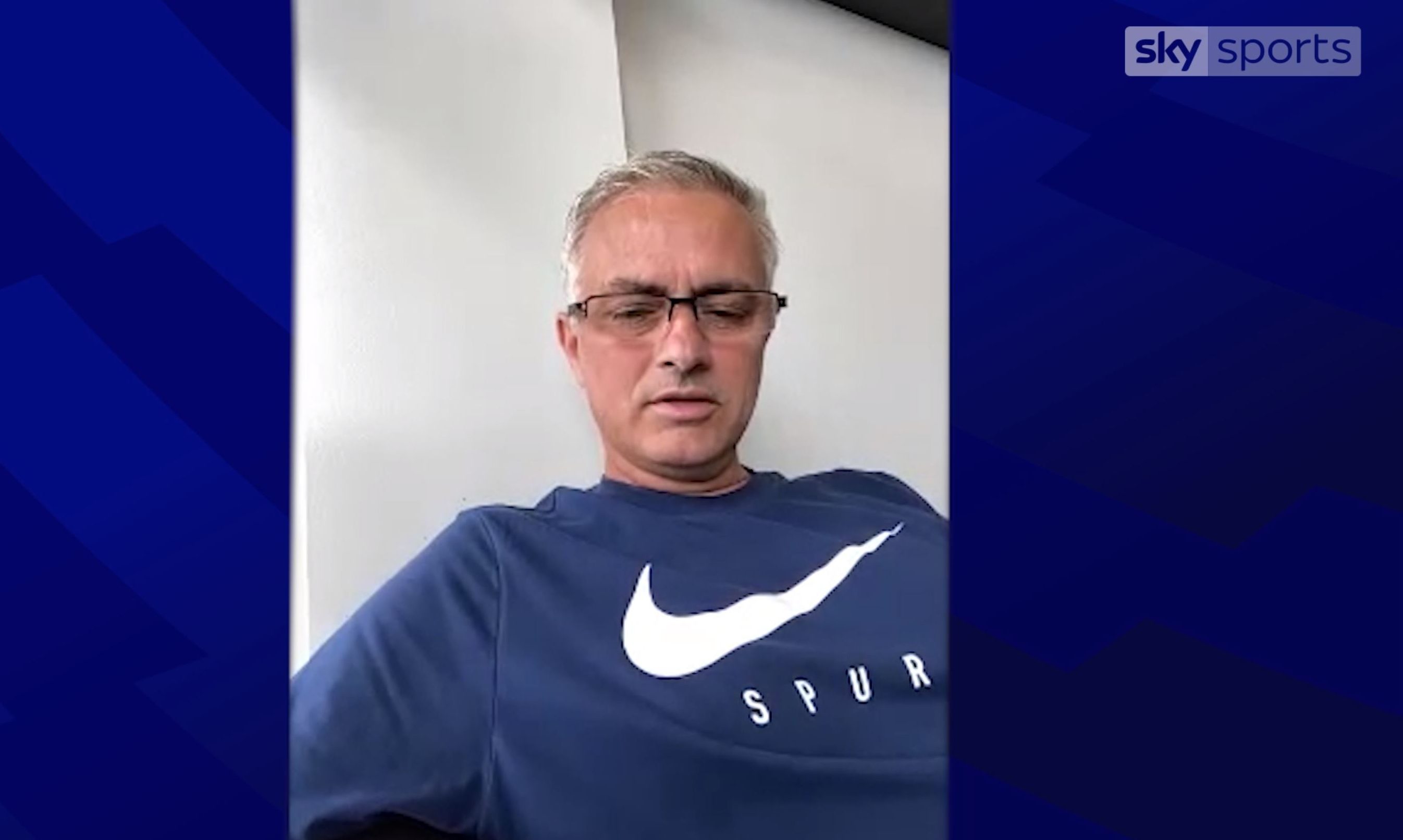 Now after the Premier League gave the OK to phase two of Project Restart, Mourinho cannot wait for the return of the game he has missed so much.

It is fair to say the nation has also missed him. The Special One spent the last 2½ months holed up with his coaching staff at a house in Hertfordshire.

While his hair may be greyer and his eyesight a little poorer, the Specs-ial One was as sharp and as charming as ever in an interview for Sky’s Football Show.

Staring down the lens of a webcam is something he has done regularly since the coronavirus outbreak closed the UK in March.

Tottenham were one of the first Premier League clubs to introduce virtual training sessions with their players in their own homes via Zoom.

For Jose, it was more about togetherness than fitness. He said: “Since lockdown my intention was to make the boys feel we are together.

“That was more important than the reality of the Zoom virtual training.

We could all feel that loneliness that staying at home and not leaving brought… that Zoom session in the morning kept us together.

“It was much more about us as a group, a family, trying to keep some discipline in our lives.

“To protect players and society we made the decision on no travelling. Nobody was moving back to their countries. Everybody was staying in London.

“The majority of players live around the training ground. It was important to keep them mentally healthy.

“We could all feel that loneliness that staying at home and not leaving brought, so it was important to make that Zoom session in the morning because it kept us together.

“We were not just training, we were trying to give players some condition and prevention so, when we moved to the green carpets, we would be ready. 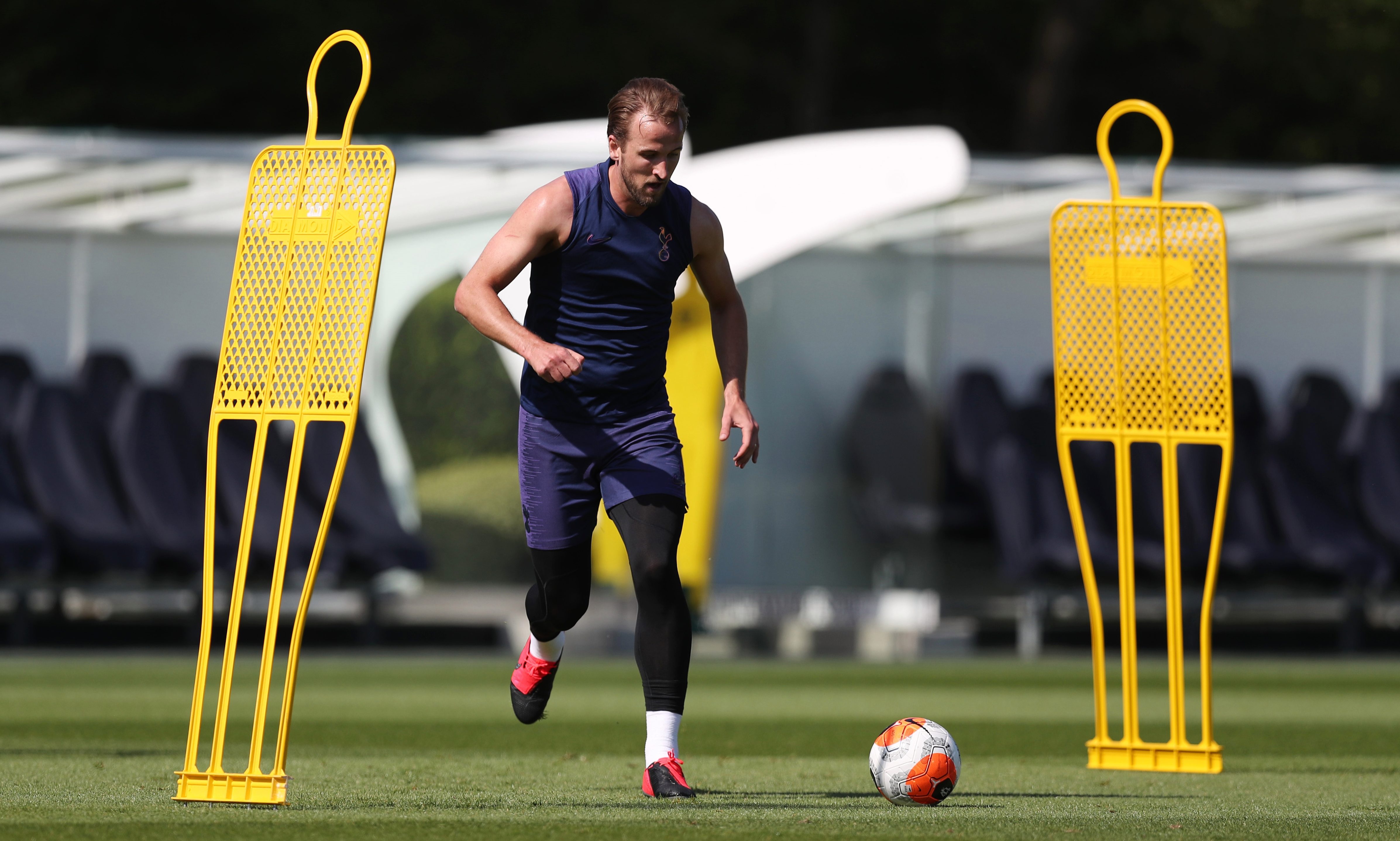 Spurs striker Harry Kane and Co are gearing up for phase two of the return to training after individual sessionsCredit: Getty Images – Getty 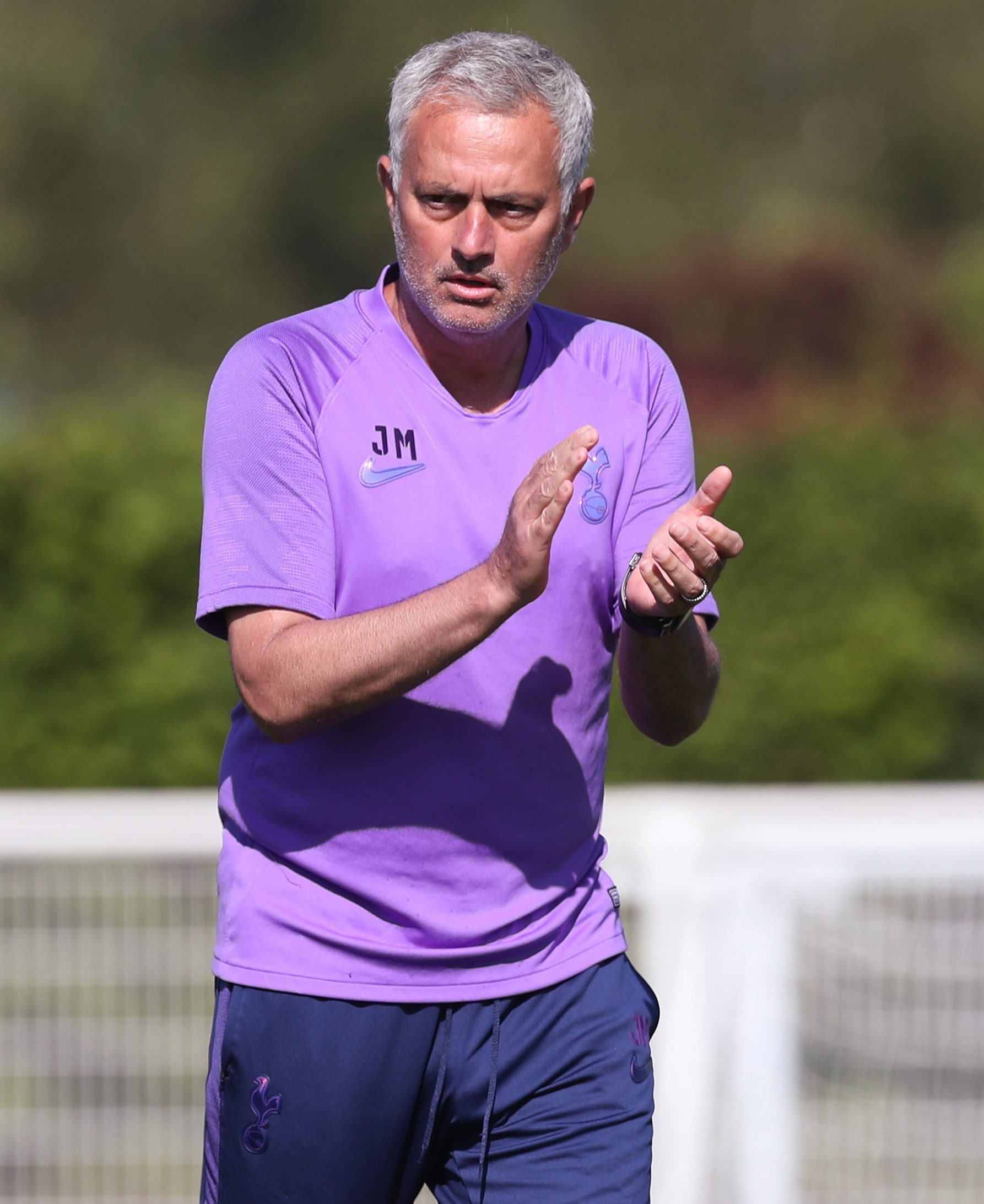 “A Zoom session every day at 10am, everybody waking up at same time having a little bit of work to do, finishing the work and then we stayed in the Zoom room, having a laugh, conversations and discussions.

Then we would move even to tactical sessions with small groups or individual players.

“And finally when we moved to phase one and the training grounds reopened it was an amazing feeling to move to the green carpets. I think we all missed even the smell of it.”

There were some laughs and touching moments along the way too.

Mourinho said: “As you can imagine, different players, different houses. Some in flats, some in houses, some in gardens, some with gyms.

“We had dogs, cats, babies, families. We had lots of things going on but it was funny. And the guys were bringing in their kids for the beginning or end of the session. It was fun.

“We recorded it, we have it and we shared it. So the mums were getting videos of their children working with their dads who were trying to keep fit.”

The Special One had to apologise for breaking lockdown rules after he was pictured leading a training session with Tanguy Ndombele on Hadley Common, while Davinson Sanchez and Ryan Sessegnon were filmed running together through the same London park.

Serge Aurier also posted a video of himself jogging alongside another.

But Mourinho, who succeeded Mauricio Pochettino in November, claimed the Covid-19 crisis enabled him to get to know his players better.

And living with his coaching staff in lockdown gave them plenty of time to review and analyse the season so far.

He said: “It was a decision we made to stay together. By staying together we could easily communicate while not breaking the rules.

“What I found more difficult was not to have a target — a date so we could say on the x day of the x month we go back to the training ground. And on x day we are going to play football again.

“It was difficult. There was a period early on when we would go into the training ground.

“It was only a two-minute drive and while we were driving along we would play the Rolling Stones song called Living In A Ghost Town because that is what we felt we were living in.”

The initial return to training in small groups with distancing and the other safeguards meant Mourinho and his coaches were working from morning to night to fit all the players in.

He said: “You could find a funny picture of me riding around the training ground on a bike because we had pitches huge distances from each other and without a bike I couldn’t control all the sessions at the same time.”

So with the green, green carpets of what he calls home now filling his nostrils once more, one of football’s most complex and charismatic figures cannot wait for the serious stuff to resume.

He said: “Whenever they say the moment to start, we want very much to do it.”