EDEN HAZARD is taking a panning on social media after football’s most famous burger lover flopped when making mashed potatoes in a TV cooking show.

The £86milion playmaker must have known he would attract some spicy comments, having irked Real Madrid by arriving from Chelsea overweight and admitting earlier in the coronavirus lockdown he is struggling not to eat too many buns. 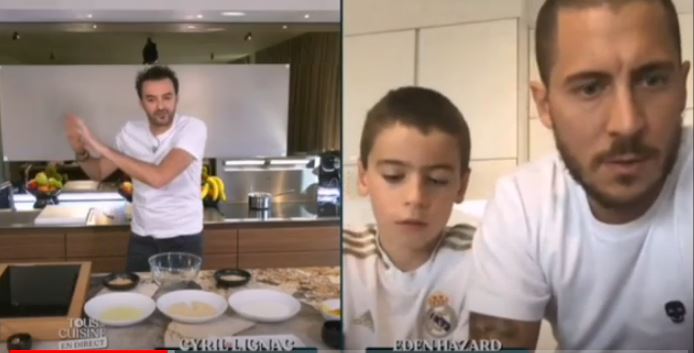 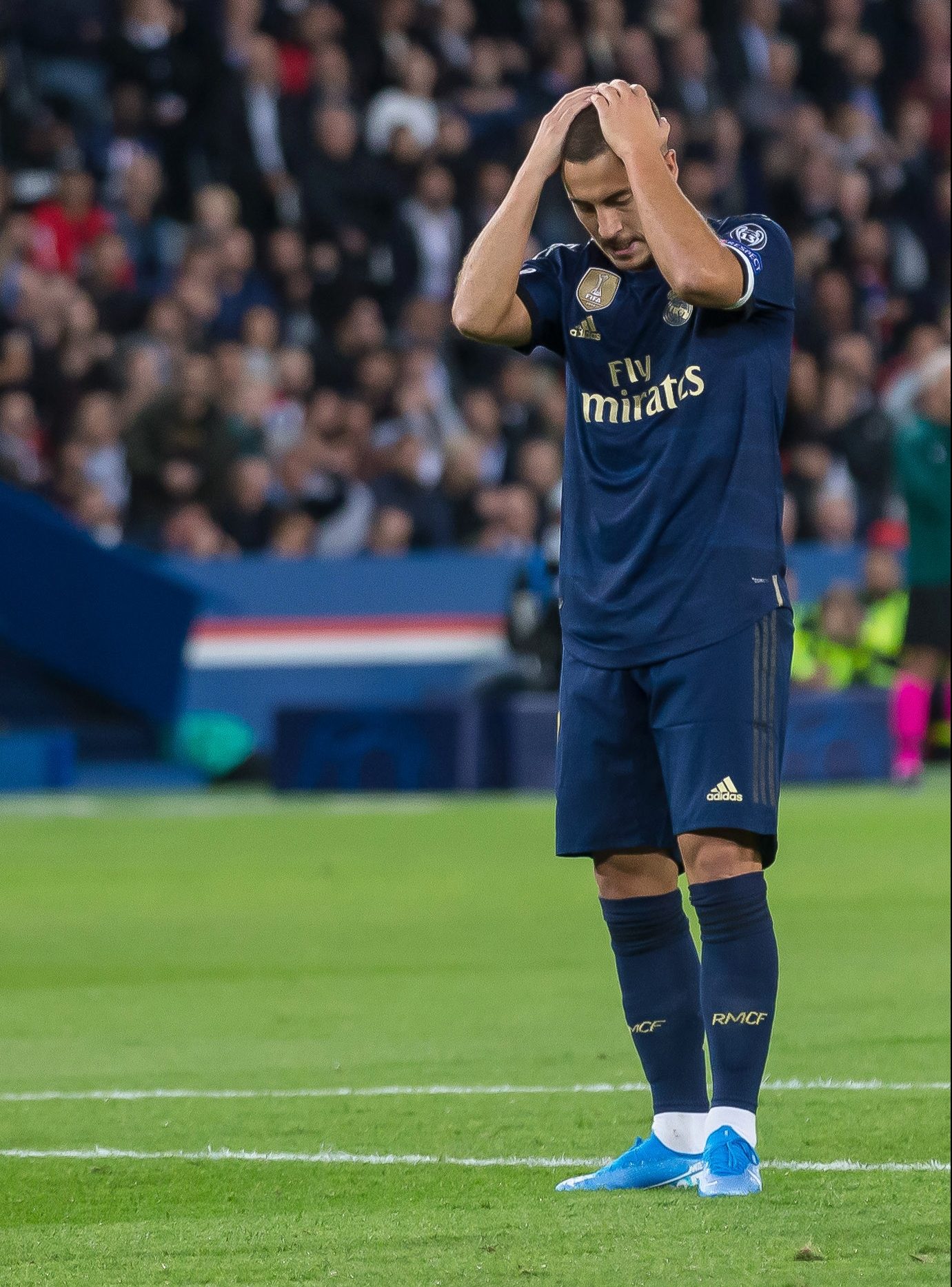 Poor Eden Hazard can reflect on his dodgy cooking attempts when football action resumes after the coronavirus pandemicCredit: Getty – Contributor

The Belgium midfielder previewed his appearance on French TV cooking contest Tous En Cuisine (Everyone Into The Kitchen) by tweeting: “Tonight I take off my jersey and put on my apron!”

And his attempts to make fried cutlets, mashed spuds and curried garden peas then sparked ridicule.

The 29-year-old, who ate a hamburger during an international after being subbed in 2011, went on the show via a video link from his Madrid home.

Alongside sons Yanis and Leo, he competed with four other families to produce a meal.

To receive The Sun’s Coronavirus newsletter in your inbox every tea time, sign up here.
To follow us on Facebook, simply ‘Like’ our Coronavirus page.
Get Britain’s best-selling newspaper delivered to your smartphone or tablet each day – find out more.

Hazard told presenter Cyril Lignac: “I’m more adventurous on the pitch than in the kitchen. I often cook when I have the time.

“Pasta dishes are my speciality.”

But his sons stuck the boot on by telling him: “There’s nothing you’re good at.”

And responses on social media included: “Eden Hazard the king of cordon bleu? I’m in tears.”

Another posted a picture of a dodgy half-eaten burger, captioning it: “Eden Hazard when he makes a meal during the lockdown.”

On the pitch too he has struggled since joining Real, despite having been Chelsea’s main man with 352 Chelsea appearances and 11 goals following his £32m move from Lille in 2012.

He won two Premier League titles, two Europa League trophies, an FA Cup and a League Cup with the Blues.