PERHAPS the biggest strength of our manager Eddie Howe is finding a positive solution no matter how tricky the scenario.

I have seen it so many times throughout my seven years working with him and I don’t know how he does it. 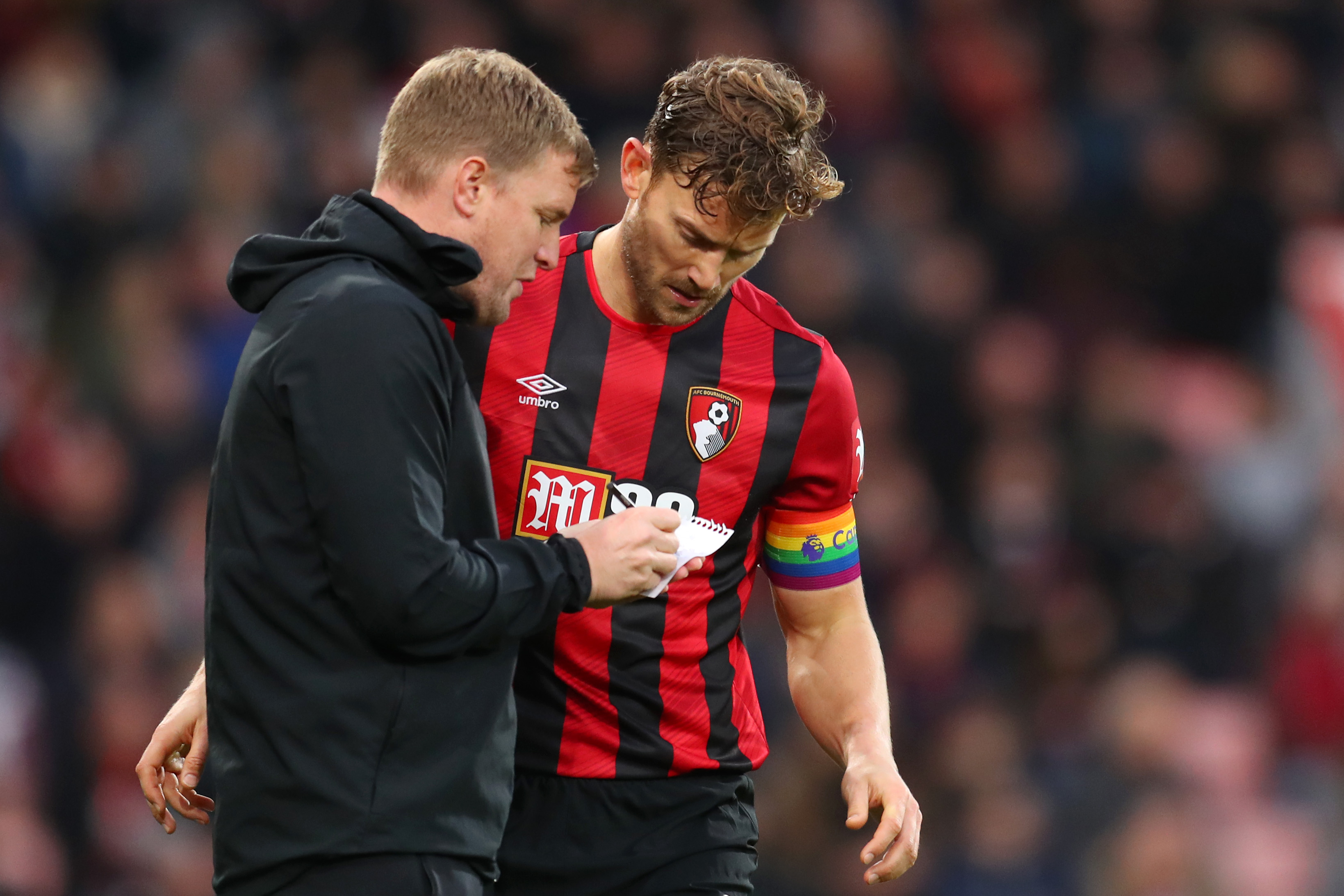 Bournemouth skipper Francis says Howe will be able to find a positive amid all this doom and gloomCredit: Getty Images – Getty

Unfortunately, he has had to rely on that ability a lot this season with our crippling injury list making our fight to stay in the Premier League that much harder.

But that special skill of his has never been tested so much as it is right now.

Yet I am sure the gaffer will be doing all he can to find ways for us to use this time positively for when we do eventually return to action.

This week, we are continuing to train on our own at home with our next day back in all together scheduled for April 6.

Yesterday morning, I went out on the bike with Dan Gosling, making sure to keep our distance, and did 30 kilometres in an hour before returning home to begin the kids’ home-schooling.

Our fitness coach Dan Hodges has offered us all one-on-one sessions at the training ground which I will do one day this week as it will be great to kick a ball again.

To receive The Sun’s Coronavirus newsletter in your inbox every tea time, sign up here.

But it is a logistical nightmare for the coaches and the manager particularly during this surreal period.

I joined in 2012 when Lee Bradbury was in charge. Eddie was the boss at Burnley.

We’ve enjoyed a great relationship ever since he walked back through the door for his second spell about a year later.

He took my game on to another level that I didn’t know I had in me — probably due to a lack of confidence — and taught me loads about the game. We grew closer when he gave me the armband a few years ago, which was a huge honour, and closer still during my nine-month lay-off with a serious knee injury.

I ruptured my anterior cruciate ligament while playing at Wembley against Tottenham on Boxing Day in 2018.

Son Heung-min produced a lovely bit of skill with a step-over and a turn to get away from me and as my body shifted weight on to my left side, my right knee gave way.

My son Jude still talks about it now whenever he sees Son on the telly. He says, ‘Is that the one who injured you, daddy?’

I have to tell him that he didn’t injure me! 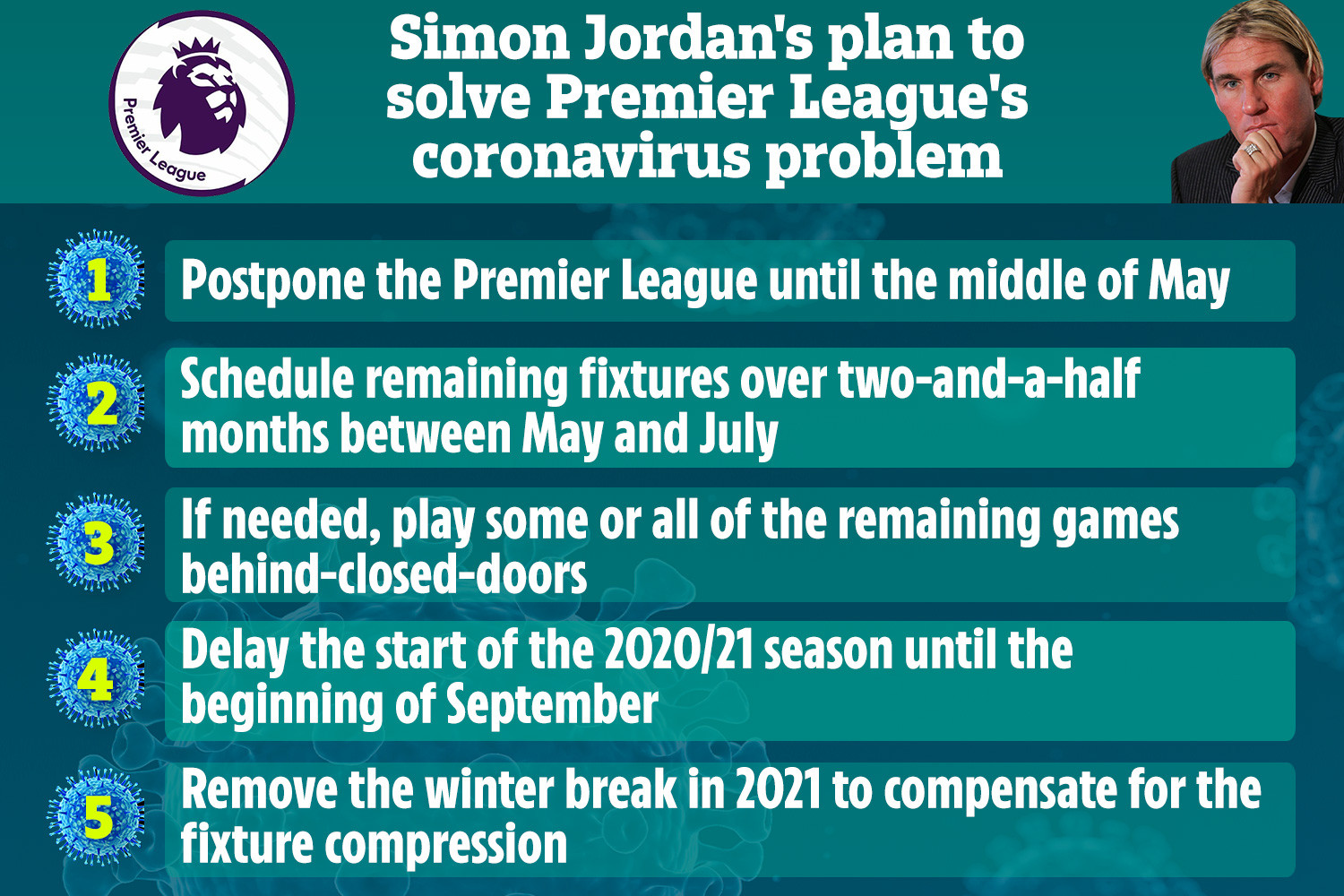 During those long nine months, the manager and I began speaking about life and family.

I would come in every day and the last thing I wanted to be asked about was my recovery.

He understood that as he had to retire from playing because of his own injuries. I’d ask him how he got into the game, what he did after, about moving away from home, about his kids, about his plans for life after football.

The nearer I got to fitness, the more we spoke about the game, tactics and players.

I came to the realisation that I would be unable to return to the form I had in the Championship and earlier in the Premier League due to the injury and my age.

I would no longer be playing 42 games a season at right-back for this club any more and would have to adapt.

But the manager was great, telling me that as captain he would need me more than ever, especially when times are hard.

Eddie understands footballers’ mentalities and how, individually, they all need to be treated differently. 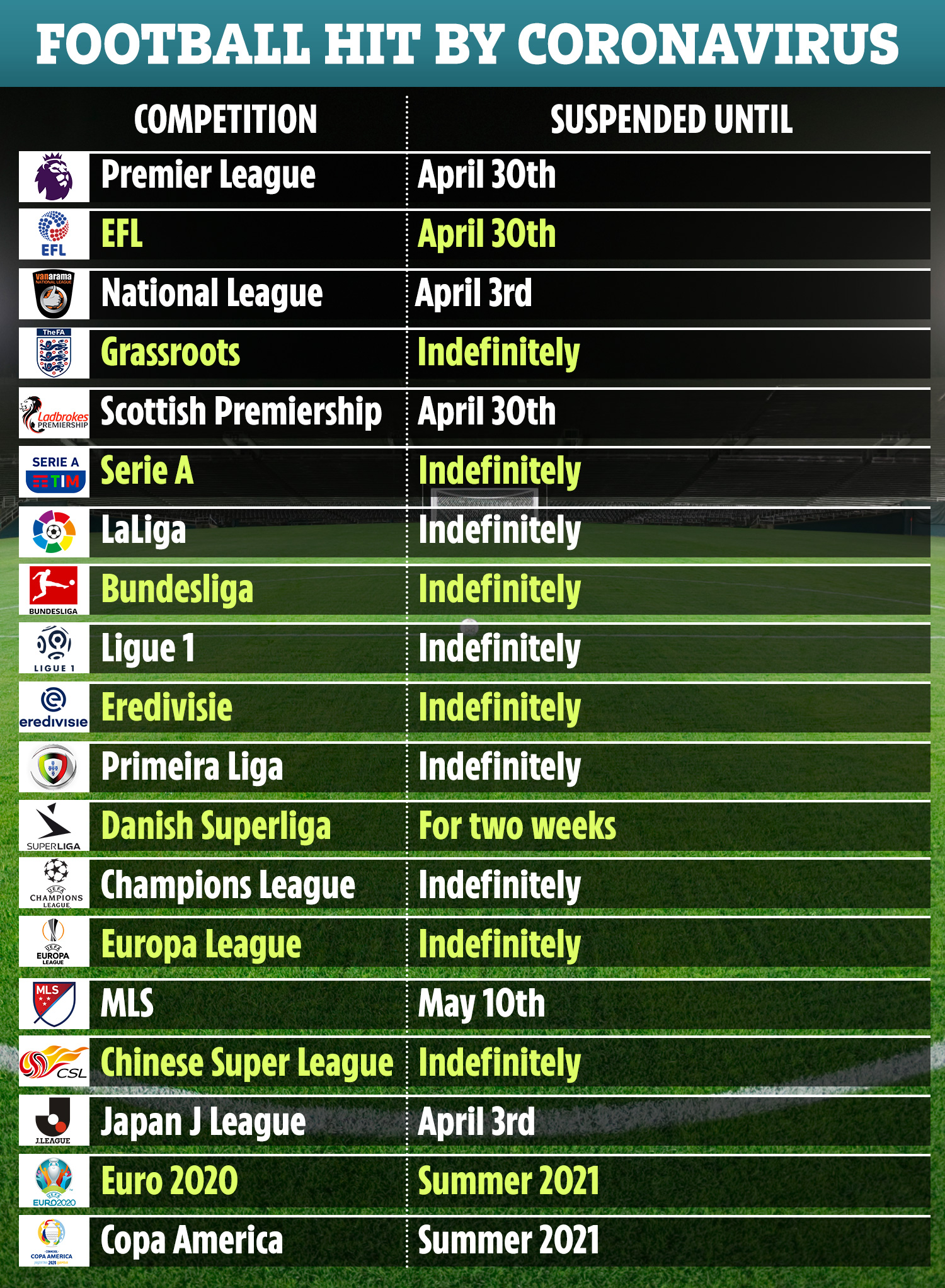 That’s one of the biggest qualities of a good manager — if they can put their arm around a player that needs it but give another a kick up the backside if required.

It was hard to watch from the sidelines around Christmas when he was being criticised.

But we’re used to the negativity as our first Premier League season everybody was saying we had to change our style of play.

The manager is the key to that and you have to say he is suited to be here for the long run. I certainly hope it remains that way.

I’ve never seen anyone work as hard as him as a manager with the time and effort he puts in.

He’s the first one in at the training ground and the last to leave.

So for him right now, he must be very, very frustrated.

But perhaps it gives him a chance to reflect and work on things ready for when we finally get back to playing those last nine games so that we’re more prepared than ever.