DANNY ROSE believes he had no choice but to leave Tottenham after Jose Mourinho shunned him from his first-team plans.

The England left-back sealed a January loan move to Newcastle after falling out of favour under the Portuguese. 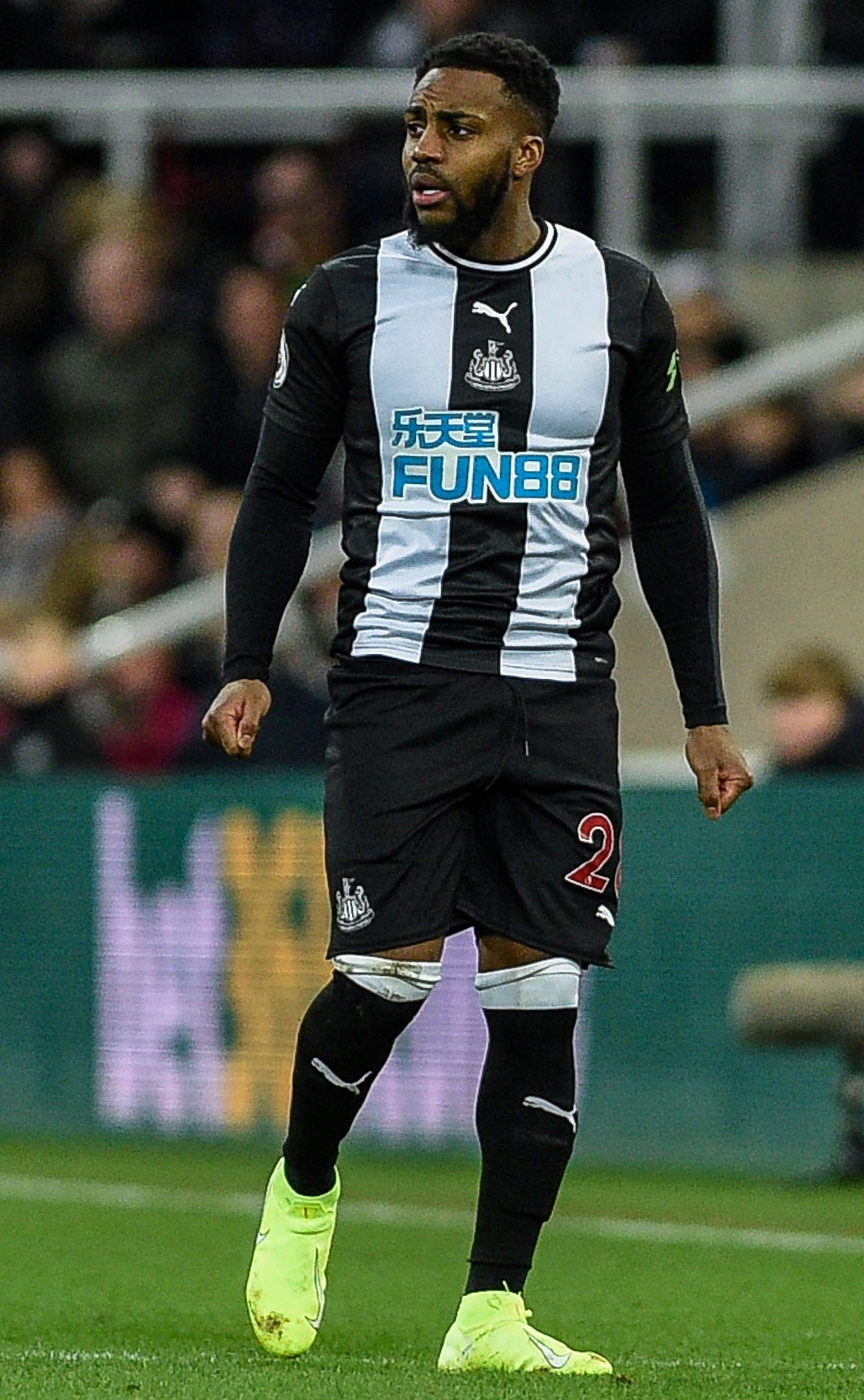 Rose was limited to just five appearances under the gaffer following his appointment on November 20.

And he believes he felt singled out by the manager and knew his time was up at the club.

Speaking to BBC Radio 5 Live, he said: “I do feel I wasn’t given as much of a chance as everybody else in the backline. I did want to play for him.

“I knew after a month [of Mourinho joining] I was never going to play. It was difficult going out to train knowing I wasn’t going to play.

“It’s not worked out, but full respect to him and what he’s doing at the club. He took over with the club 12 points adrift of Chelsea [now in fourth place] and now it’s four.”

Rose made his Toon debut in an 11-minute cameo against Norwich last week and hopes to become a regular in Steve Bruce’s side.

And he aims to be playing week-in-week-out to force his way into Gareth Southgate’s Euro 2020 plans.

He added: “I’ve been given a chance to play week in and week out.

“I want to play football again – with the Euros in the summer, I want to put myself in window.

“If I go to Newcastle and do well they may think that’s what’s expected of me.

“But if I don’t do well then they might think Tottenham were right to let me go. I have a lot riding on this, but I’m confident in my ability and I know I will do well.” 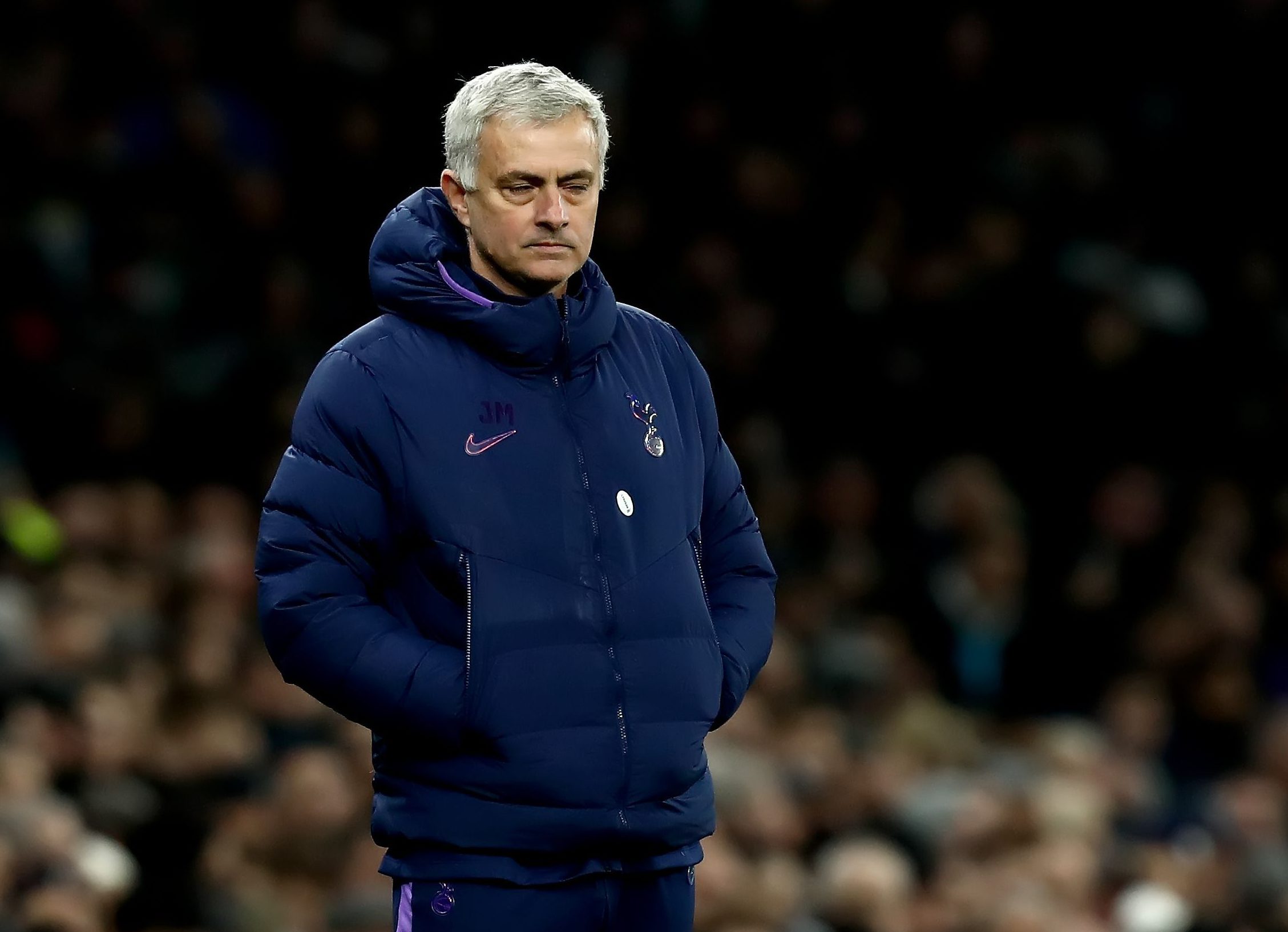 Jose Mourinho was happy to see the back of RoseCredit: Rex Features